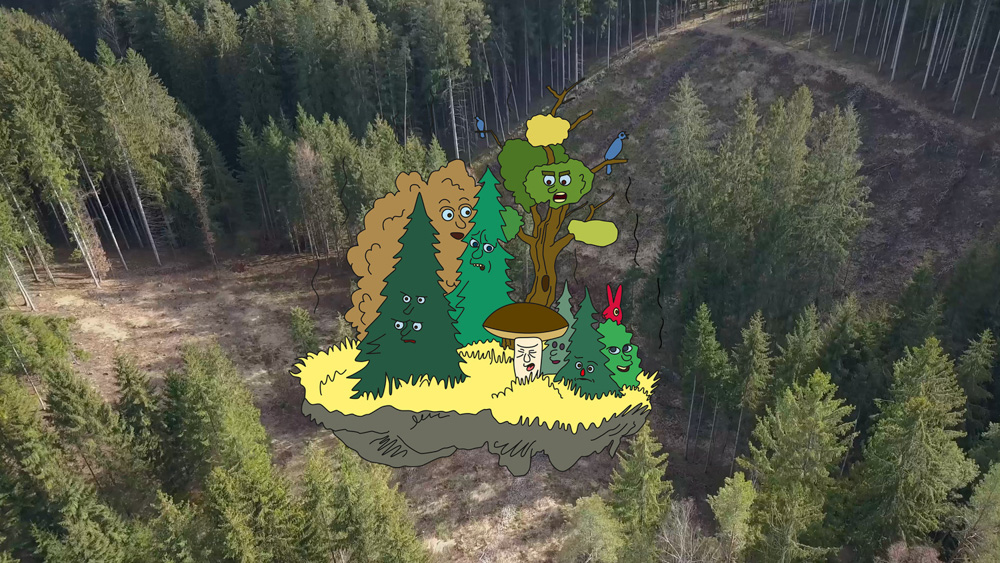 How to Talk to Birds? – Lecture performance

WE ARE WOODS: About Plant Intelligence and Interspecies Communication organised by the Institute of Anxiety

Forest near the village of Písečná, Ústí nad Orlicí, in the foothills of the Orlické Mountains, Czech Republic,  map

In 1973, a book claiming that plants were sentient beings that feel emotions, prefer classical music to rock and roll, and can respond to the unspoken thoughts of humans hundreds of miles away landed on the New York Times best-seller list for nonfiction. 'The Secret Life of Plants', by Peter Tompkins and Christopher Bird, presented a beguiling mashup of legitimate plant science, quack experiments, and mystical nature worship that captured the public imagination at a time when New Age thinking was seeping into the mainstream. The most memorable passages described the experiments of a former C.I.A. polygraph expert named Cleve Backster, who, in 1966, on a whim, hooked up a galvanometer to the leaf of a dracaena, a houseplant that he kept in his office. To his astonishment, Backster found that simply by imagining the dracaena being set on fire he could make it rouse the needle of the polygraph machine, registering a surge of electrical activity suggesting that the plant felt stress. 'Could the plant have been reading his mind?' the authors ask. 'Backster felt like running into the street and shouting to the world, ‘Plants can think!' (Michael Pollan, The Intelligent Plant, The New Yorker, December 15, 2013)

Our interest lies in observing this decentralized method of thought and communication at a time when an ever greater part of active society is trying to undermine the hierarchical order and accept responsibility for climate change on our planet. While Australian biologist Monica Gagliano has produced a number of experiments conclusively showing the cognitive abilities of plants, including perception, learning, memory and consciousness, her opponents, including Californian botanist Lincoln Taiz, argue that plant neurobiology is driven by the environmental crisis that poses an increasing threat to life on Earth.

We see the forest as a communicating and cooperating community of organisms of various species and we wish to (once again) understand this speech together and thus find a way to save our relationships and lives on earth.

Artists, theorists, curators, sociologists, plant and star experts met for the weekend of July 26–28 to discuss, watch, listen, cook, eat, and be together with others in a forest that was removed from agricultural use and devote to the common exploration of our interconnected existence. 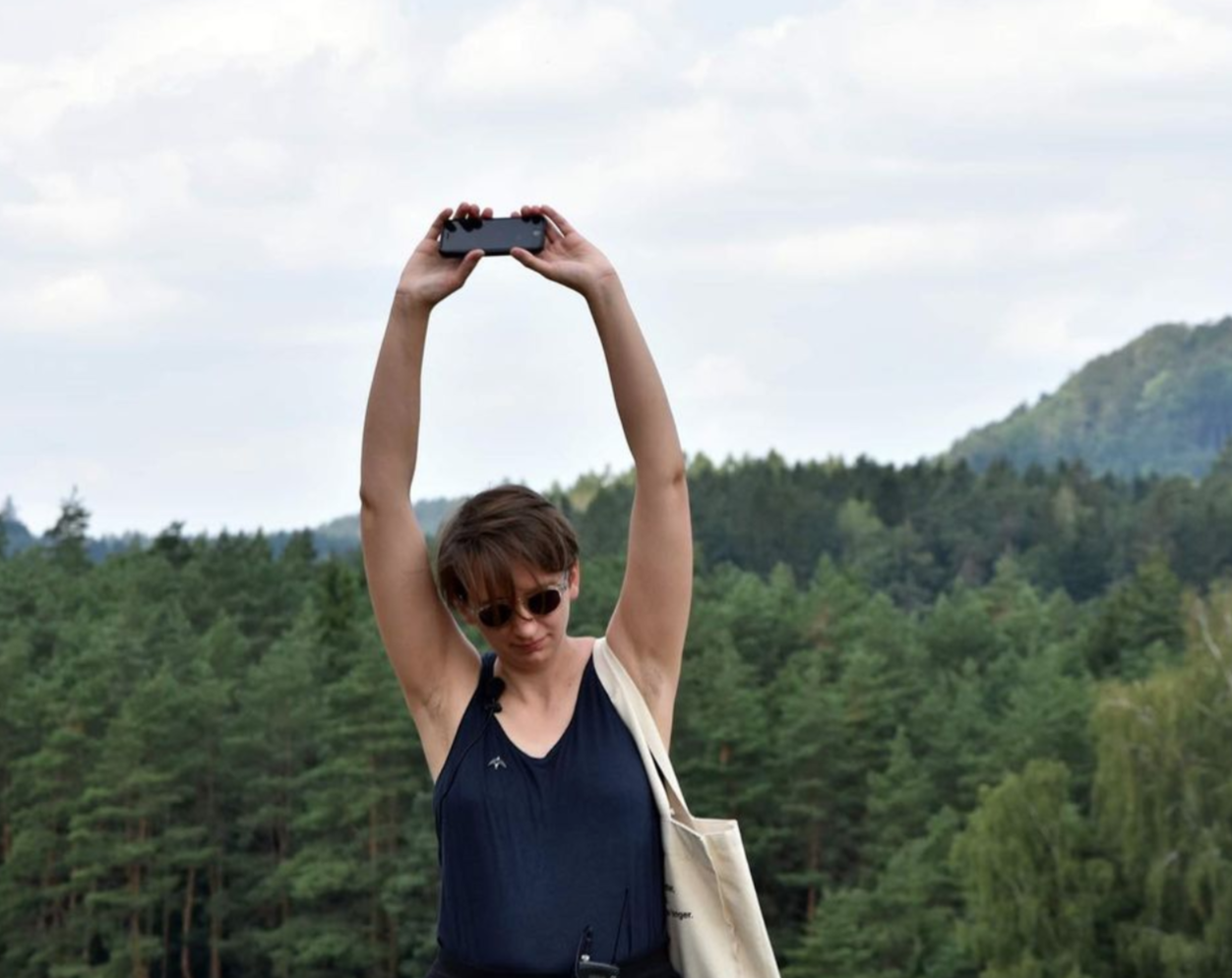 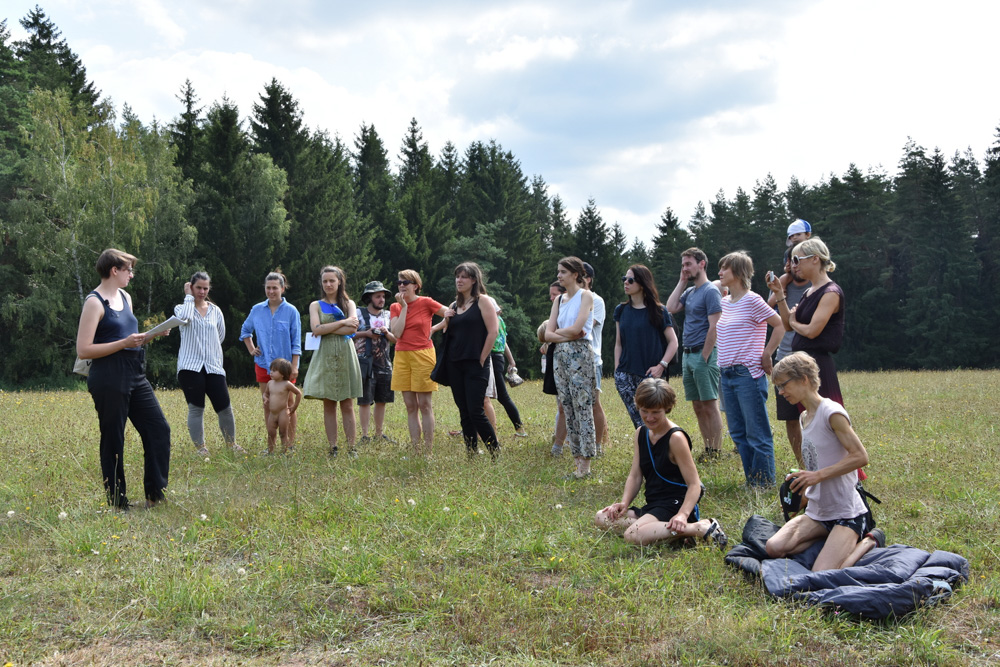 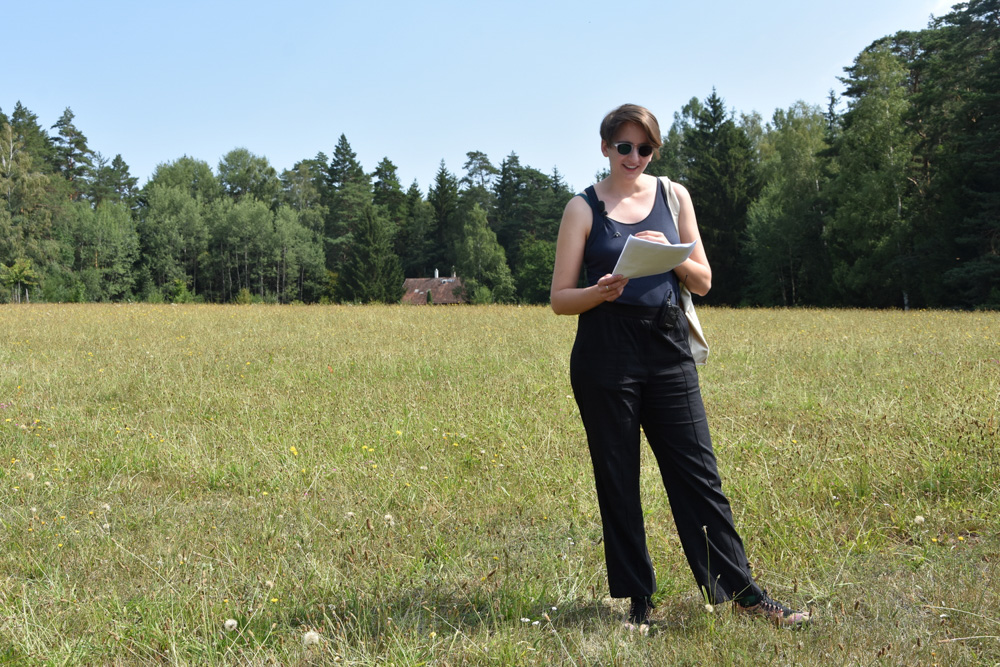 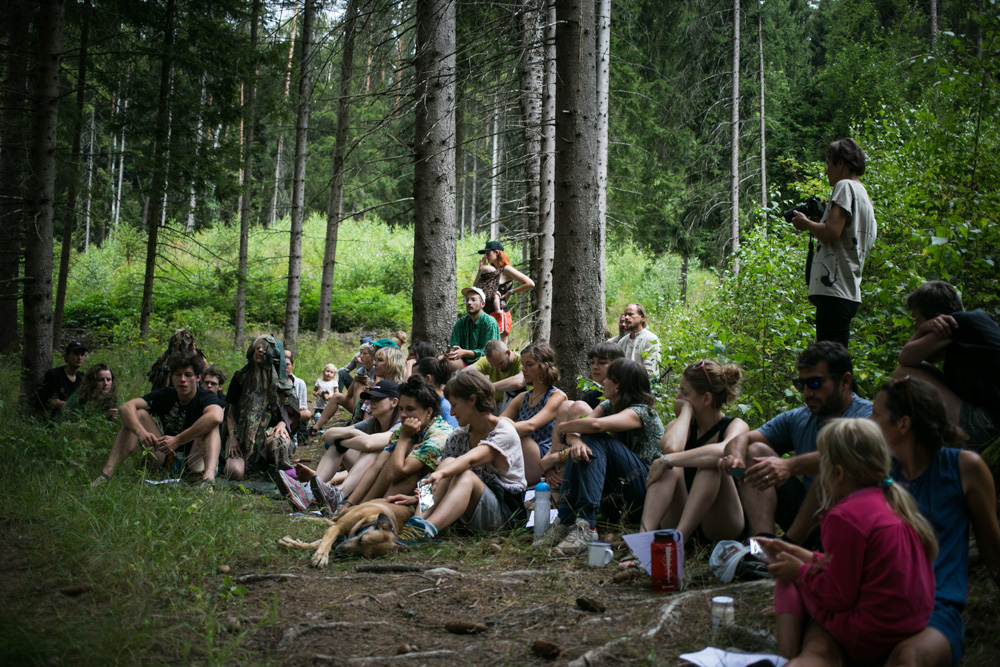 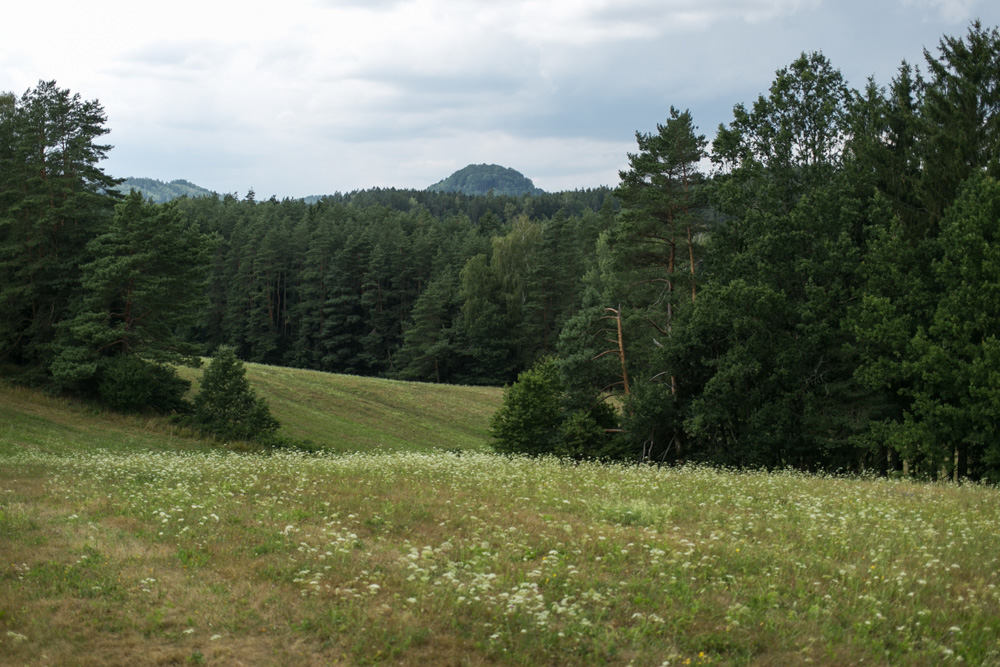 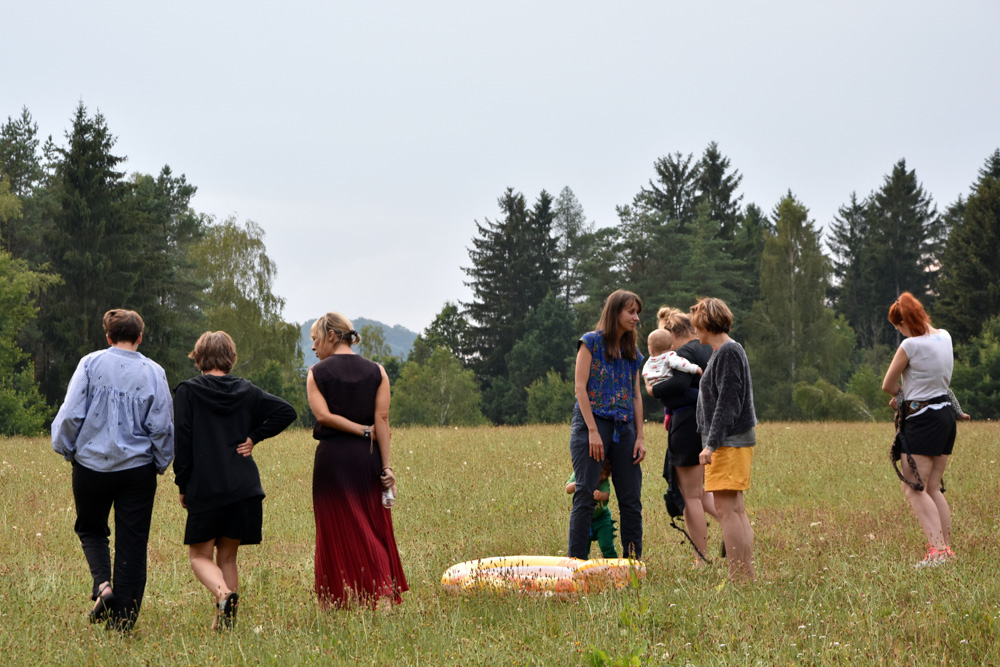 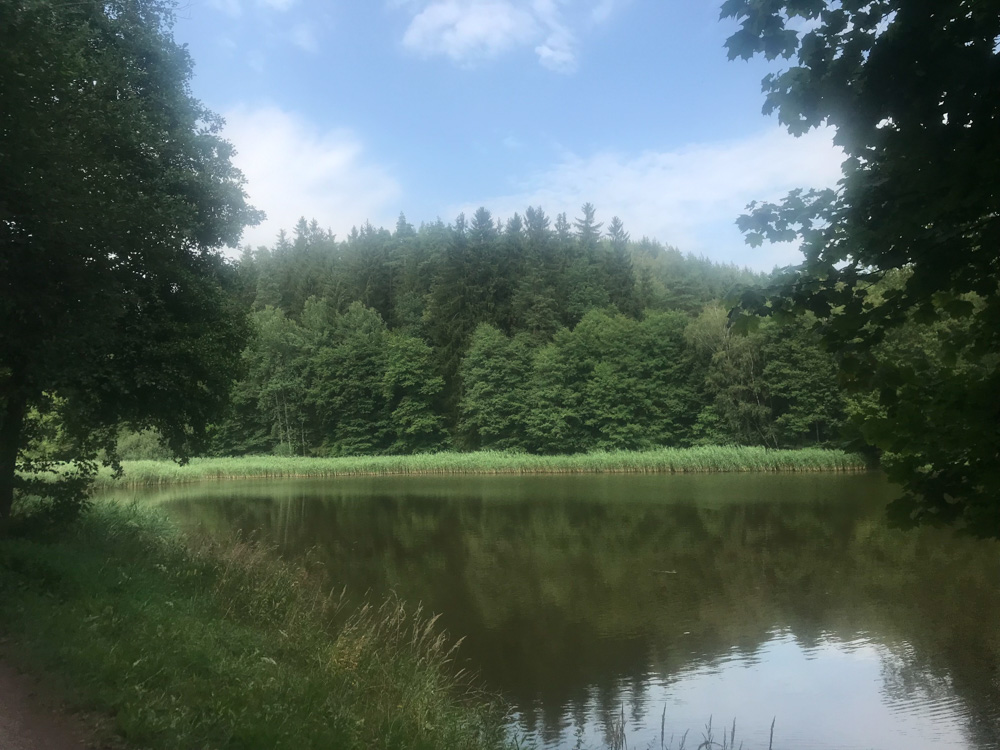 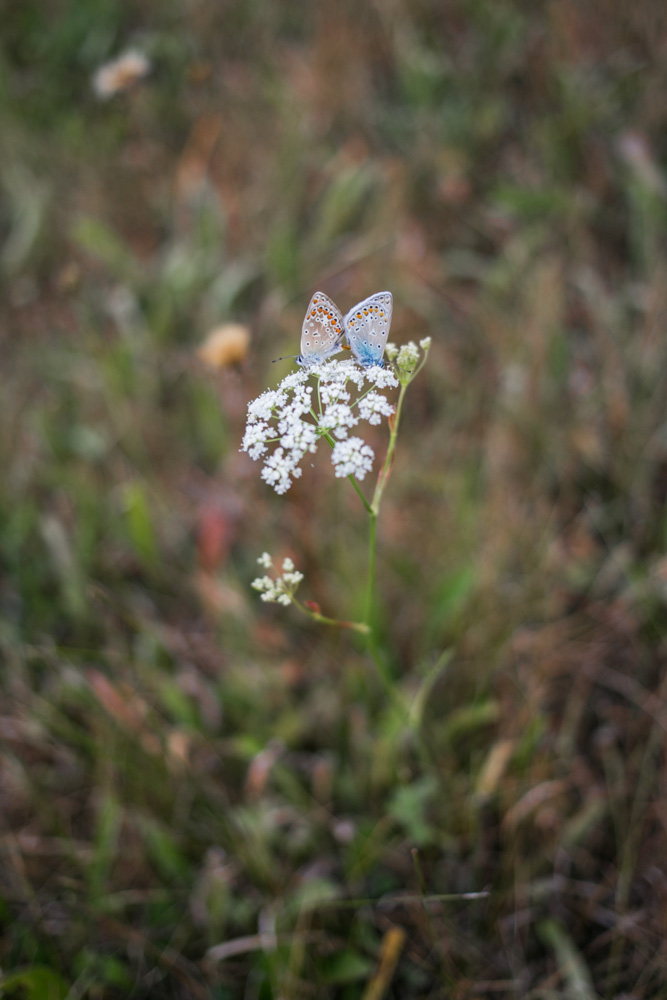 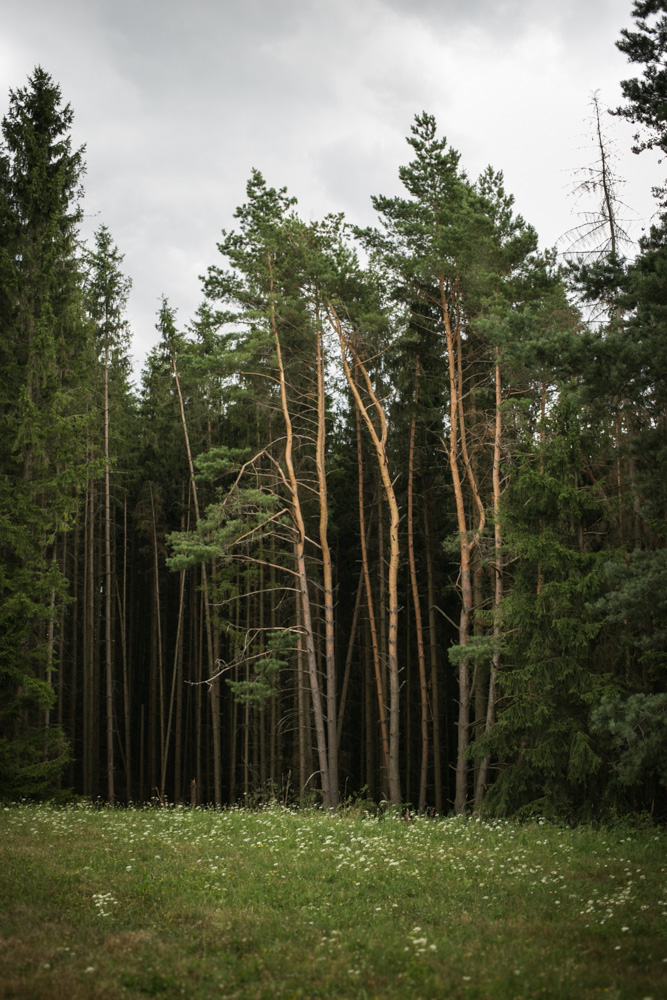 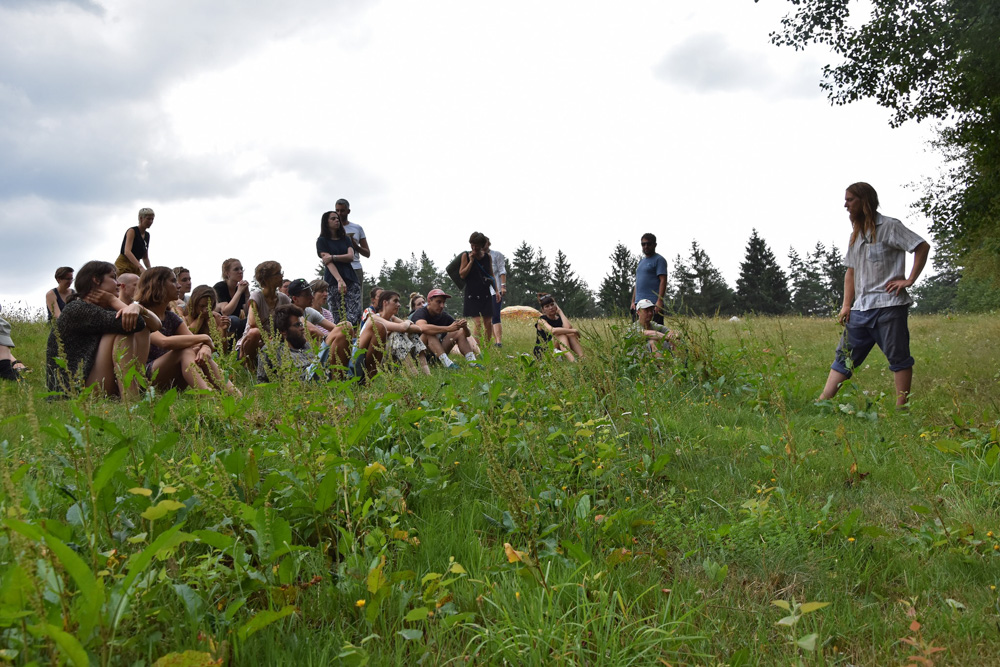 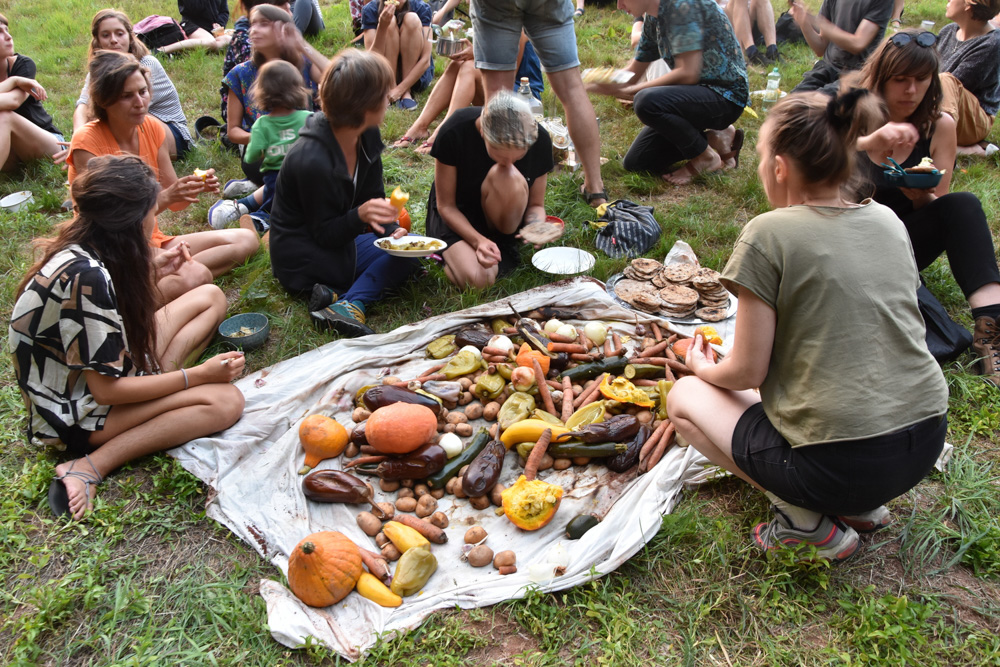 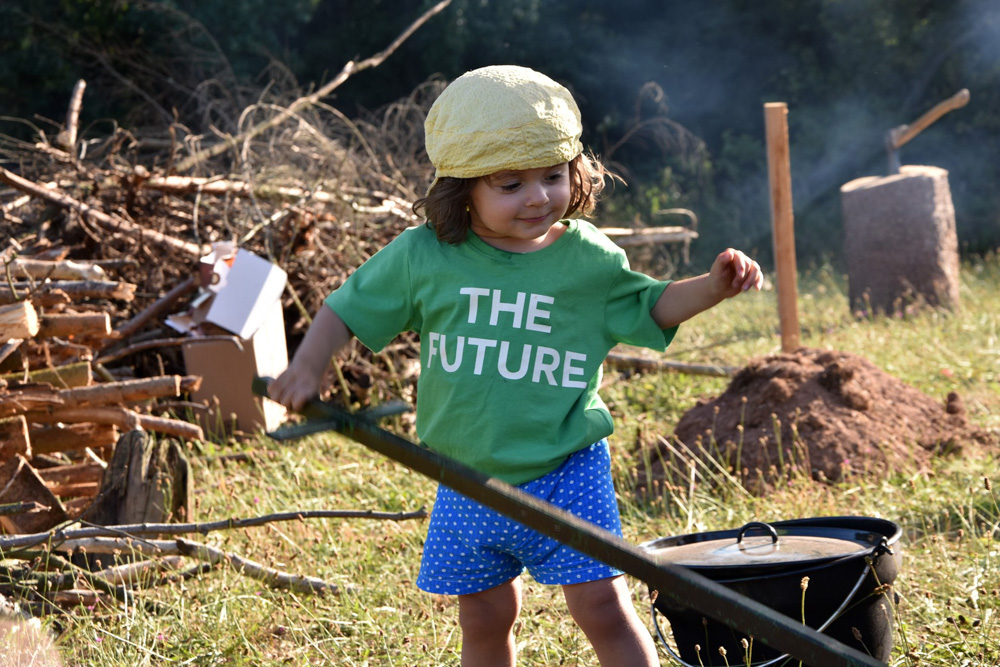 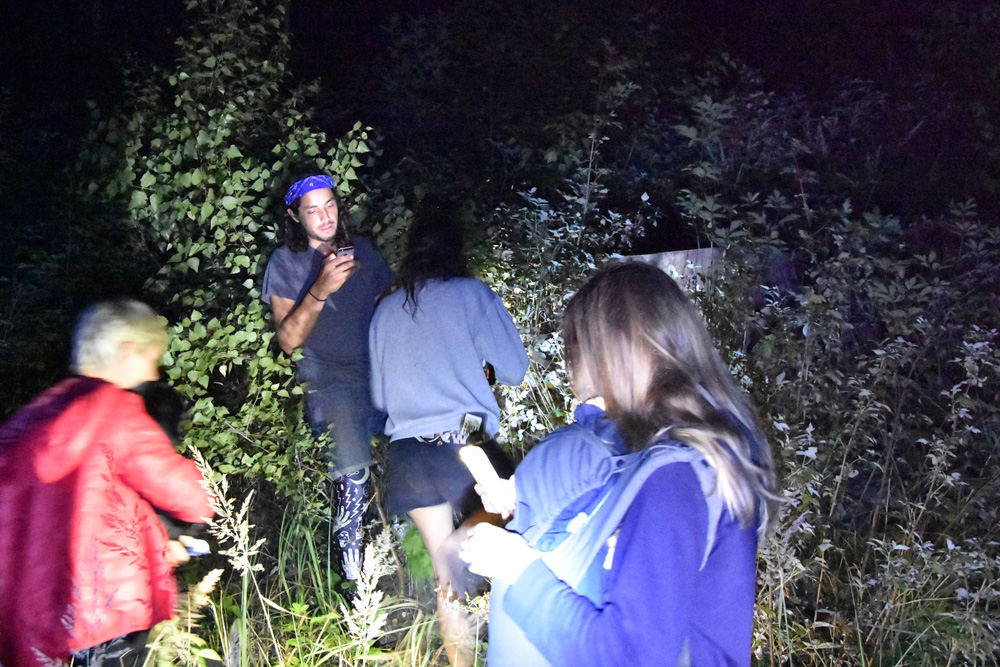 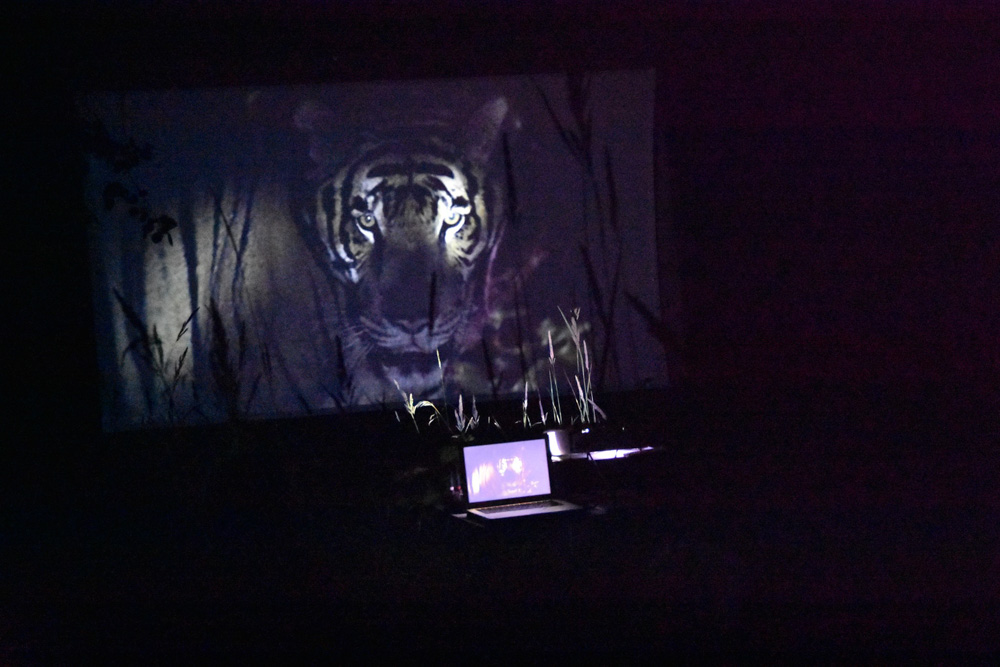