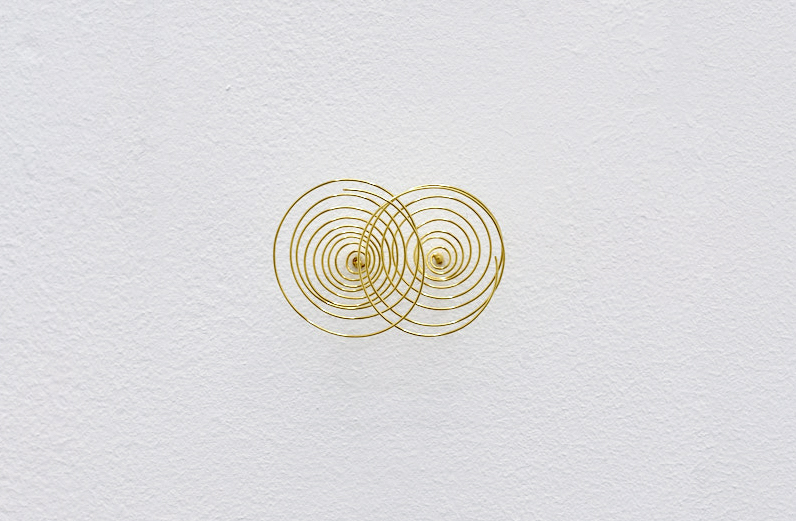 How Raven Stole the Sun*

Perhaps the best-known legend on the Northwest Coast, and the one with the most variations, tells how Raven the trickster stole the sun – as well as the moon and the stars – and brought daylight to the world. Details of the story differ from one cultural area to another, sometimes even from one village to another, but the basics components usually remain fairly constant.

The Haida people tell of a time when the whole world was in darkness because a greedy chief kept the sun, the moon and the stars in three wooden boxes in his house. He would occasionally lift the lids and let the light spill out for a short while, but he jealously guarded these treasured possessions.

Hearing about the boxes, Raven was determined to bring daylight to the world, but since no one was allowed to touch the boxes, the wily bird devised a cunning plan. Knowing that the chief’s daughter went to a stream of water every day, Raven transformed himself into a hemlock needle and floated down the stream. When the young woman filled her box with fresh, cool water, the needle slid unnoticed into the box and Raven was carried to the house.

The chief’s daughter drank some of the water, swallowing the hemlock needle, and as a result became pregnant. Eventually, she gave birth to a dark, beady-eyed child, who grew at an astounding rate. He also cried a lot, mostly for the box with the bright, shiny ball inside, but the chief refused to allow him to play with it. Each day,  the child wheedled, whined and cried louder and longer, until the chief could stand it no more and allowed his grandson to play with the ball of light – just this once. Seizing his long-awaited opportunity, Raven quickly transformed himself back into bird form, picked up the ball in his beak, and in a flash of feathers flew out through the smoke hole. Higher and higher and farther and farther he flew, spreading light all around the world for everyone to enjoy. Then he flung the shining globe into the sky, and there it remains – even to this day.

One summer, several four-legged creatures were seen wandering in a vast desert landscape. There was no vegetation left in this land, no shadows or shelters to be found. The creatures were following the sunlight, never sleeping, never eating. They couldn’t help themselves, attracted and fascinated by the shiny bright ball, they walked and walked and walked, without ever stopping. There were no more nights, there were only days. In this continuous enchantment, the permanence of light left no space to rest or think.

I followed the creatures from above as a wind voyager diluted in the air. At a certain point, I surrounded them forming a small whirlwind sucking in sand. In the process, I managed to get close to their eyes, but couldn’t distract them from their obsession. I was amazed to see how the sunlight reflected on them, and that it started to shine from within their eyeballs. I found their eyes were slowly transforming into drops of gold, still in a liquid state from the heat. Their bodies and movements were getting slower and slower, and they started to “petrify” as the liquid gold in their flashing eyes cooled down and solidified. In this moment the sun was also finally setting.

The creatures fell in love with the sun so much that they couldn’t stop looking at it, or stand waiting for night to become day again. They kept moving at a constant pace, following their object of love, so the sun would never set for them. The sun fed their desire and they fed the sun with all their love. One day, their bodies got so tired they had to let the sun go down. As they petrified to never move again, two little gold balls remained in the place of their eyes eternally pointing towards the direction of the sky. 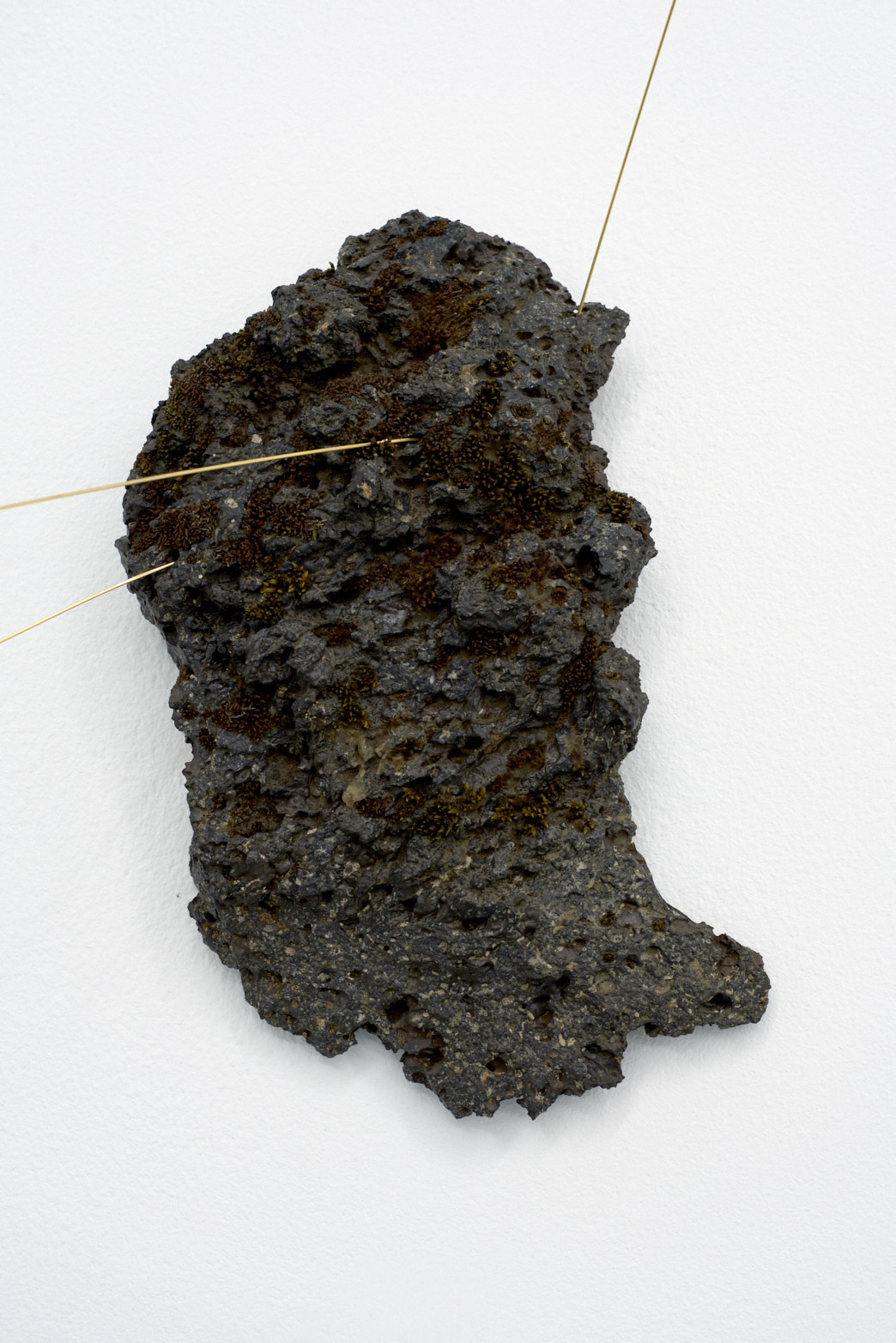 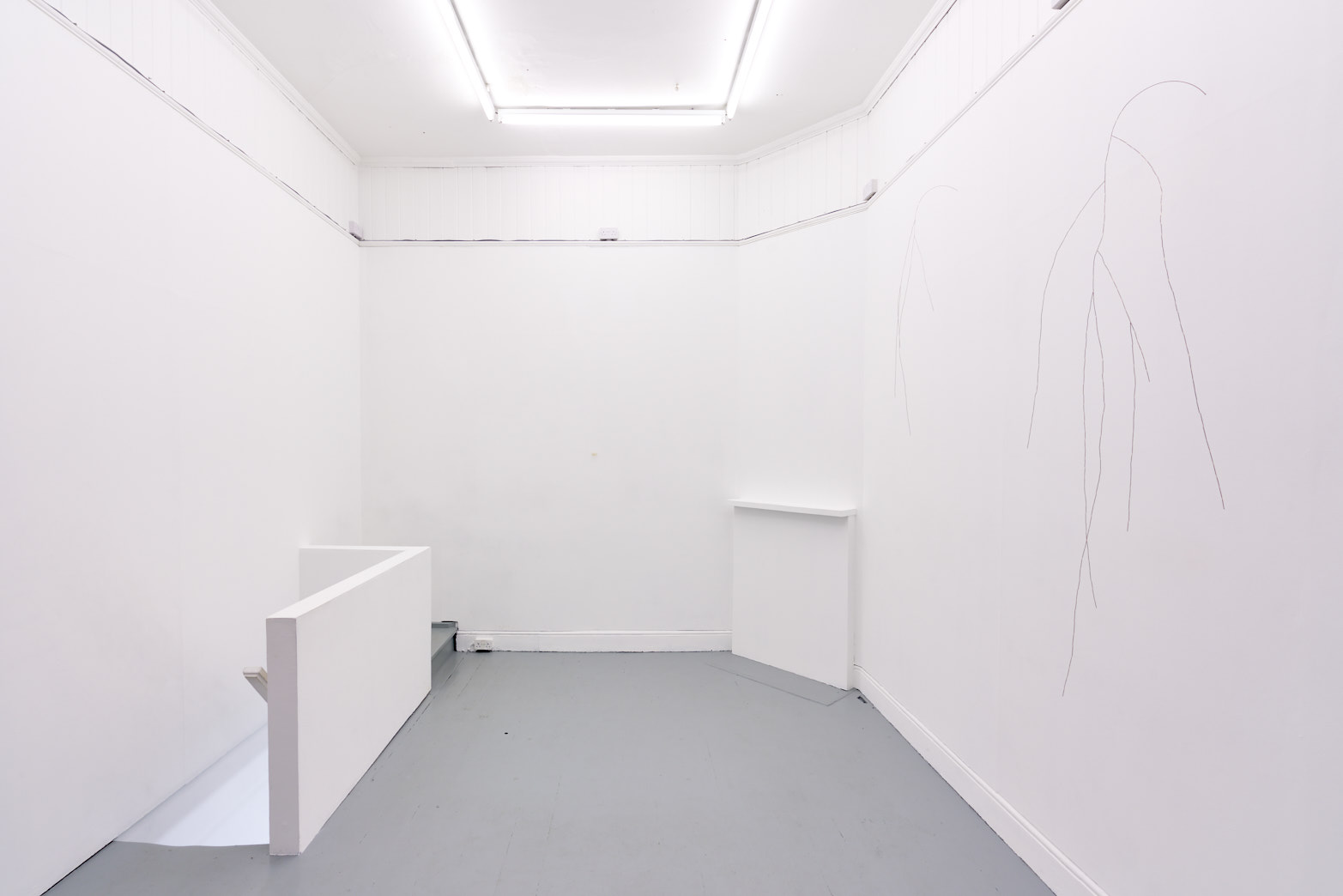 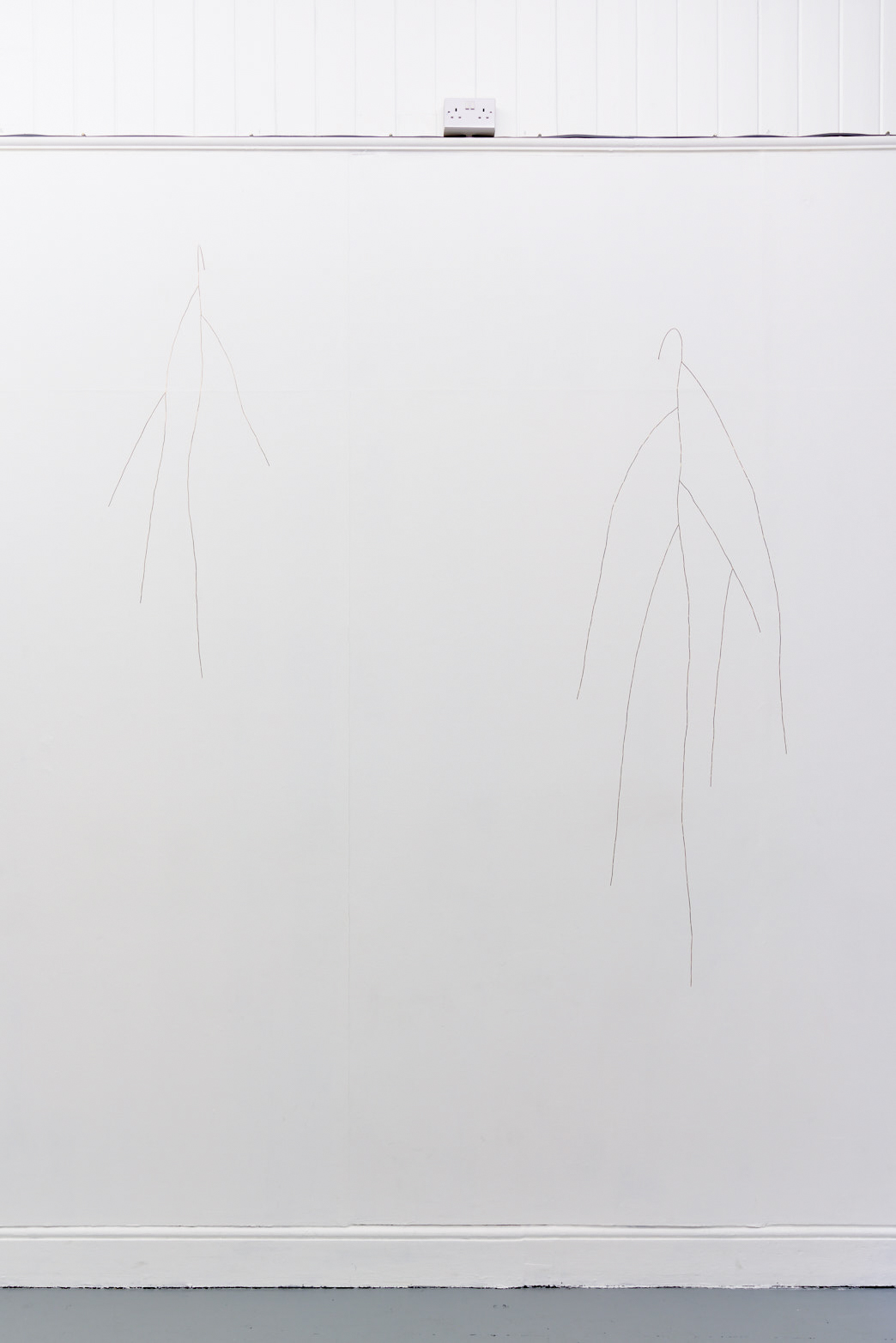 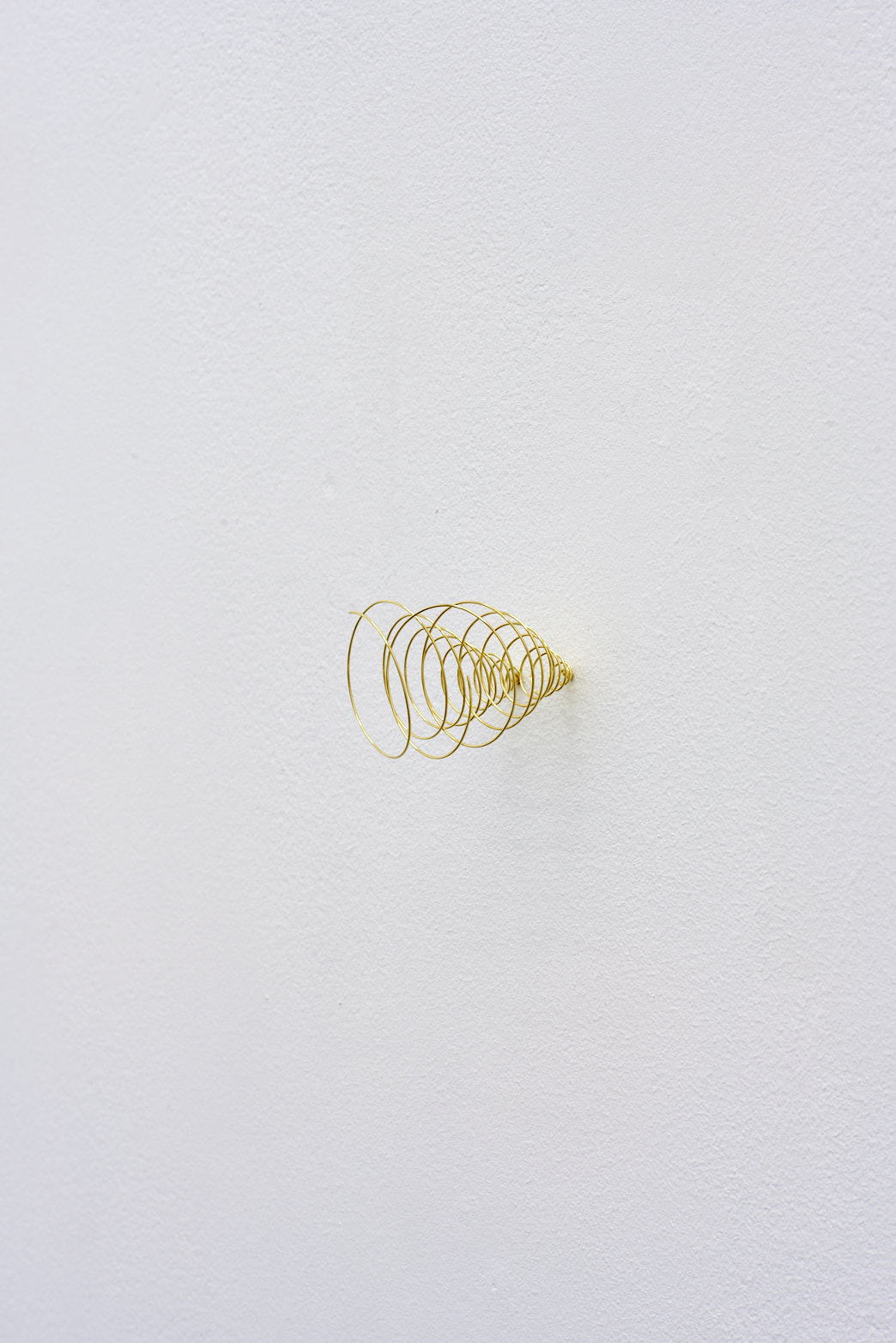 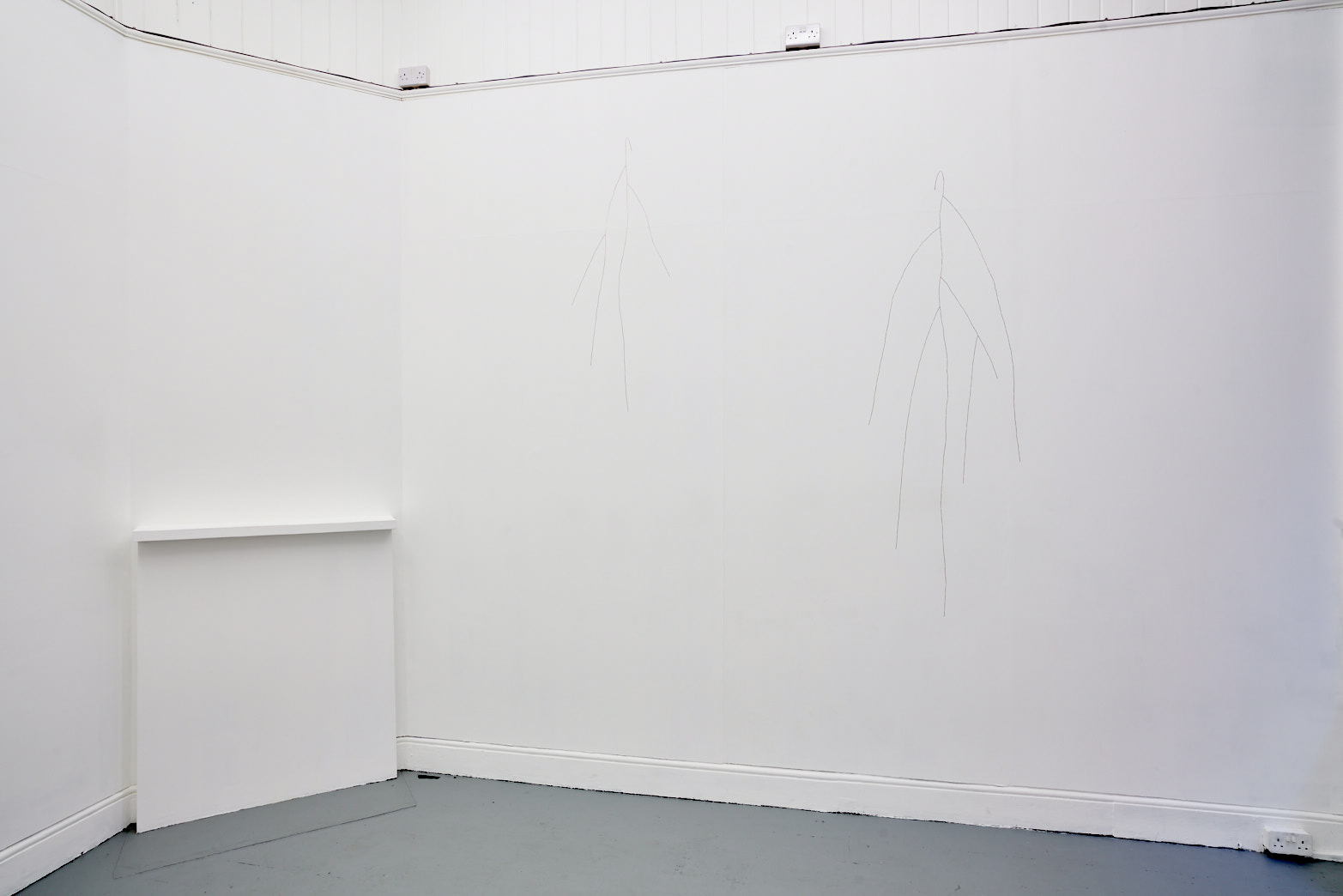 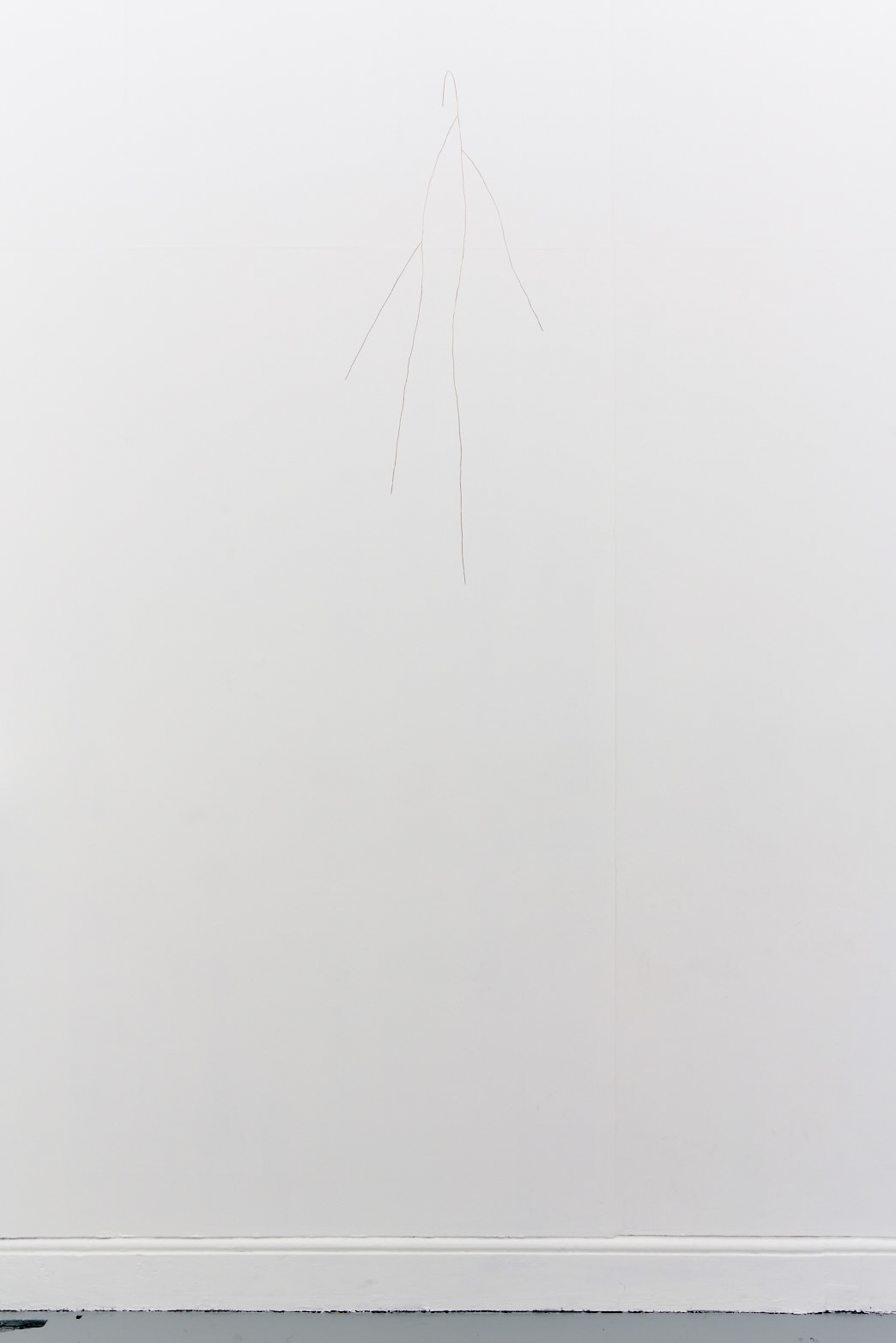 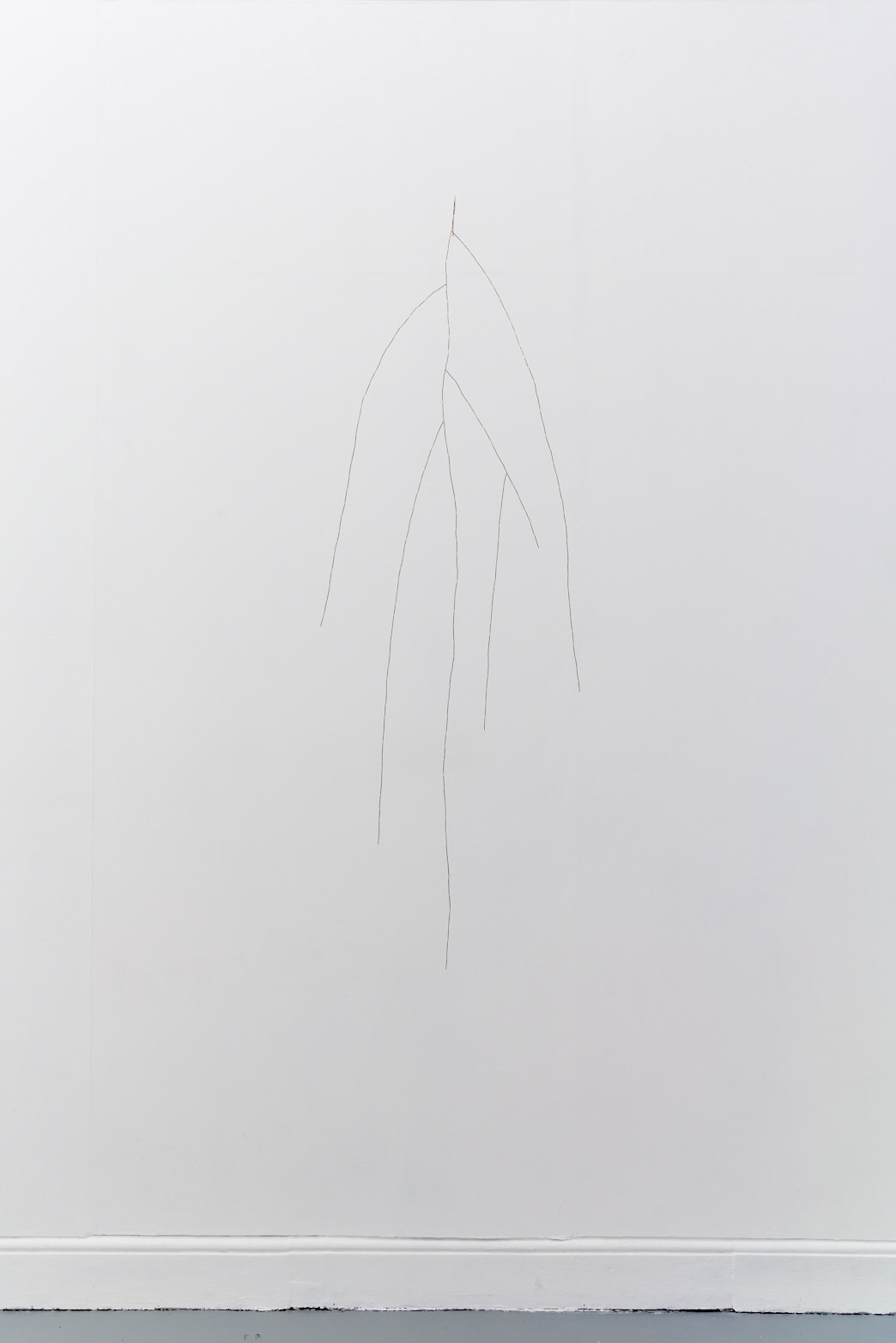 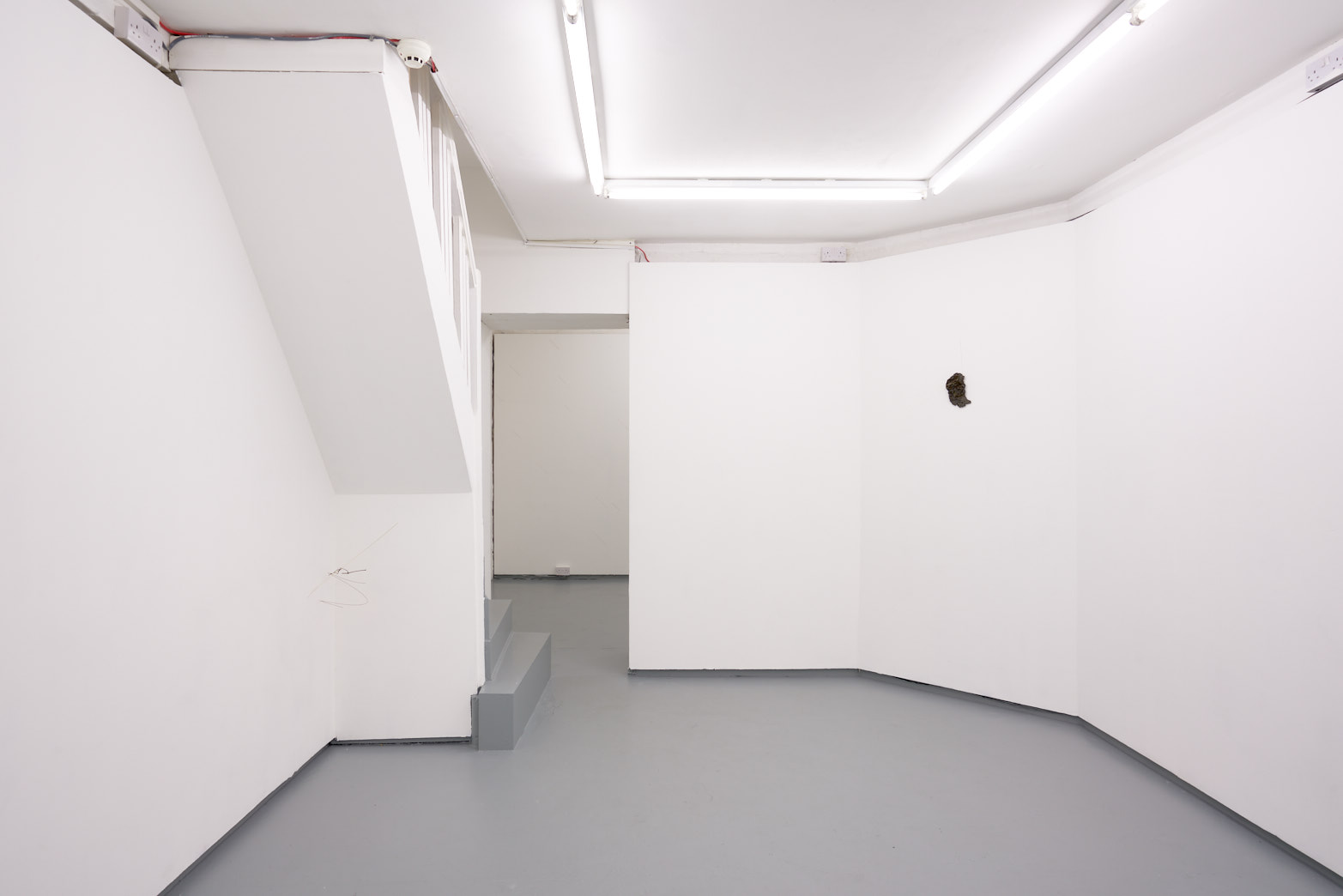 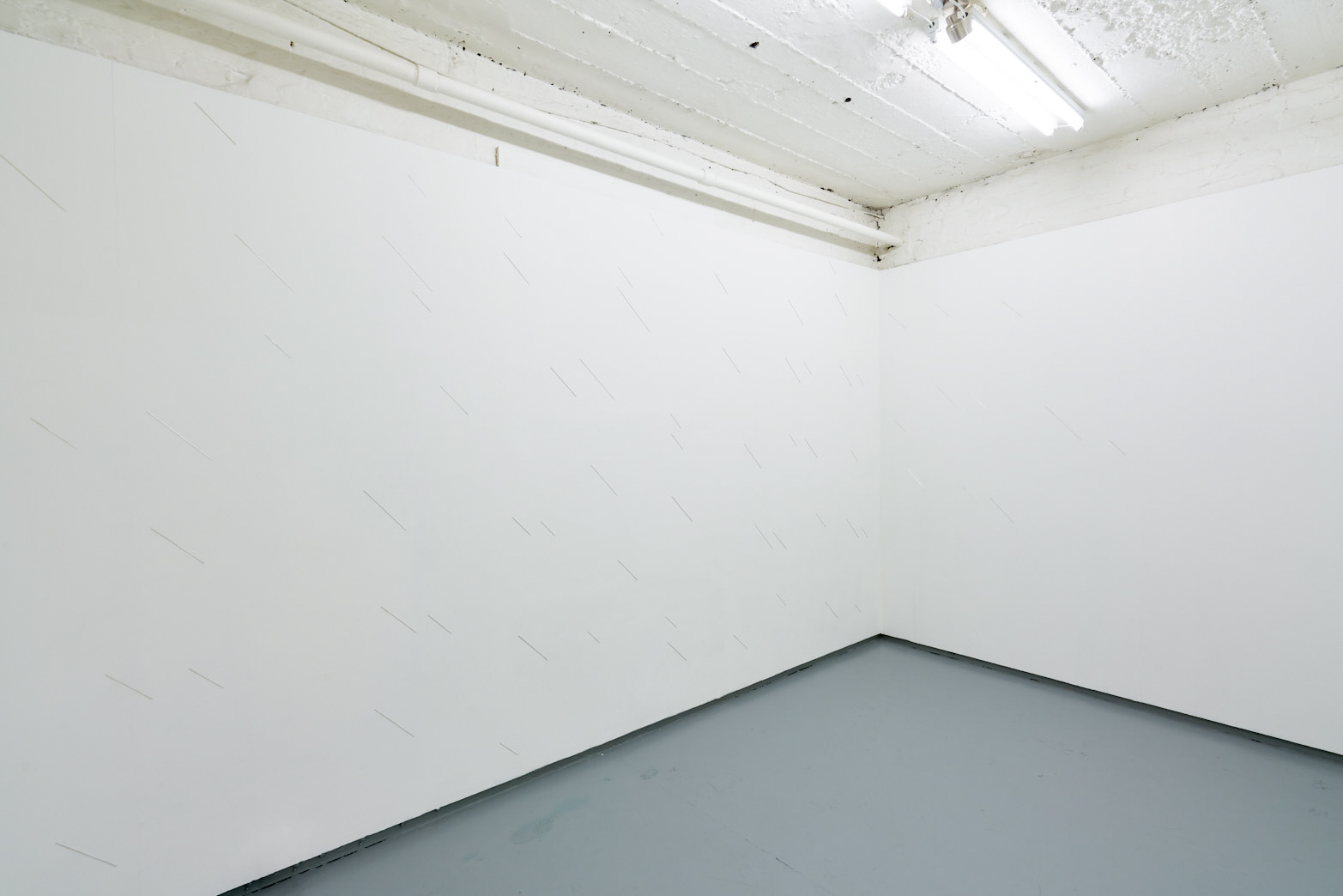 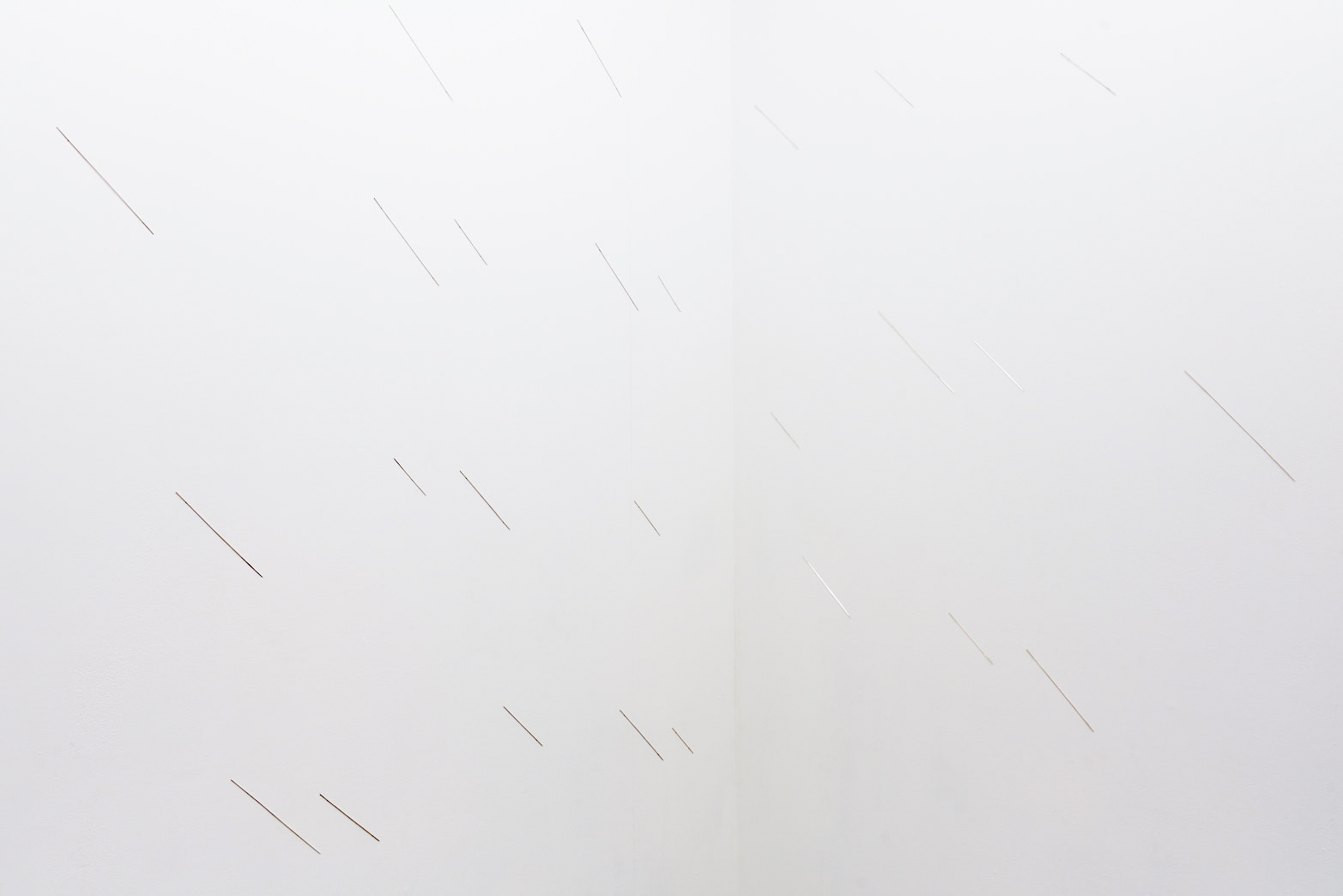 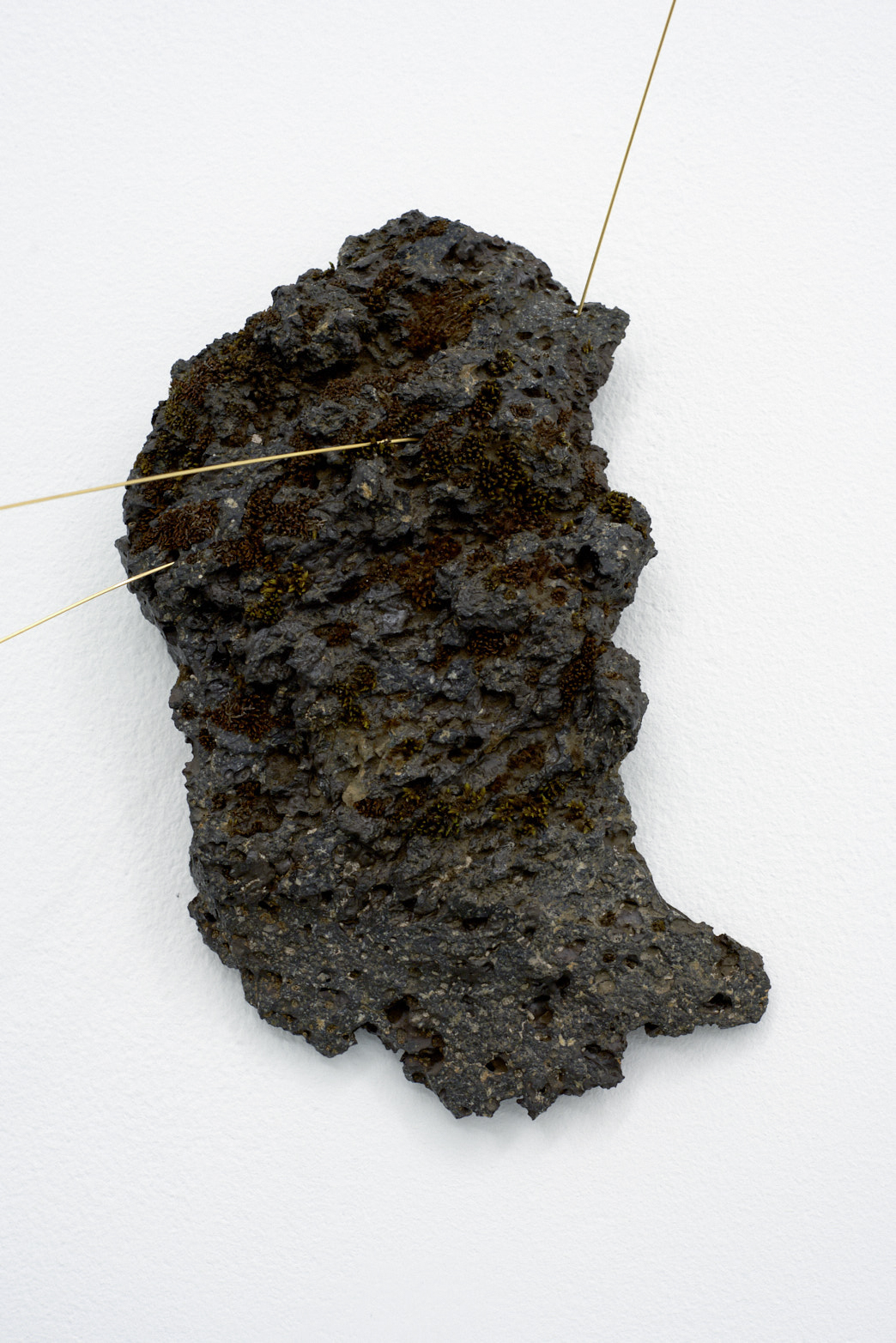 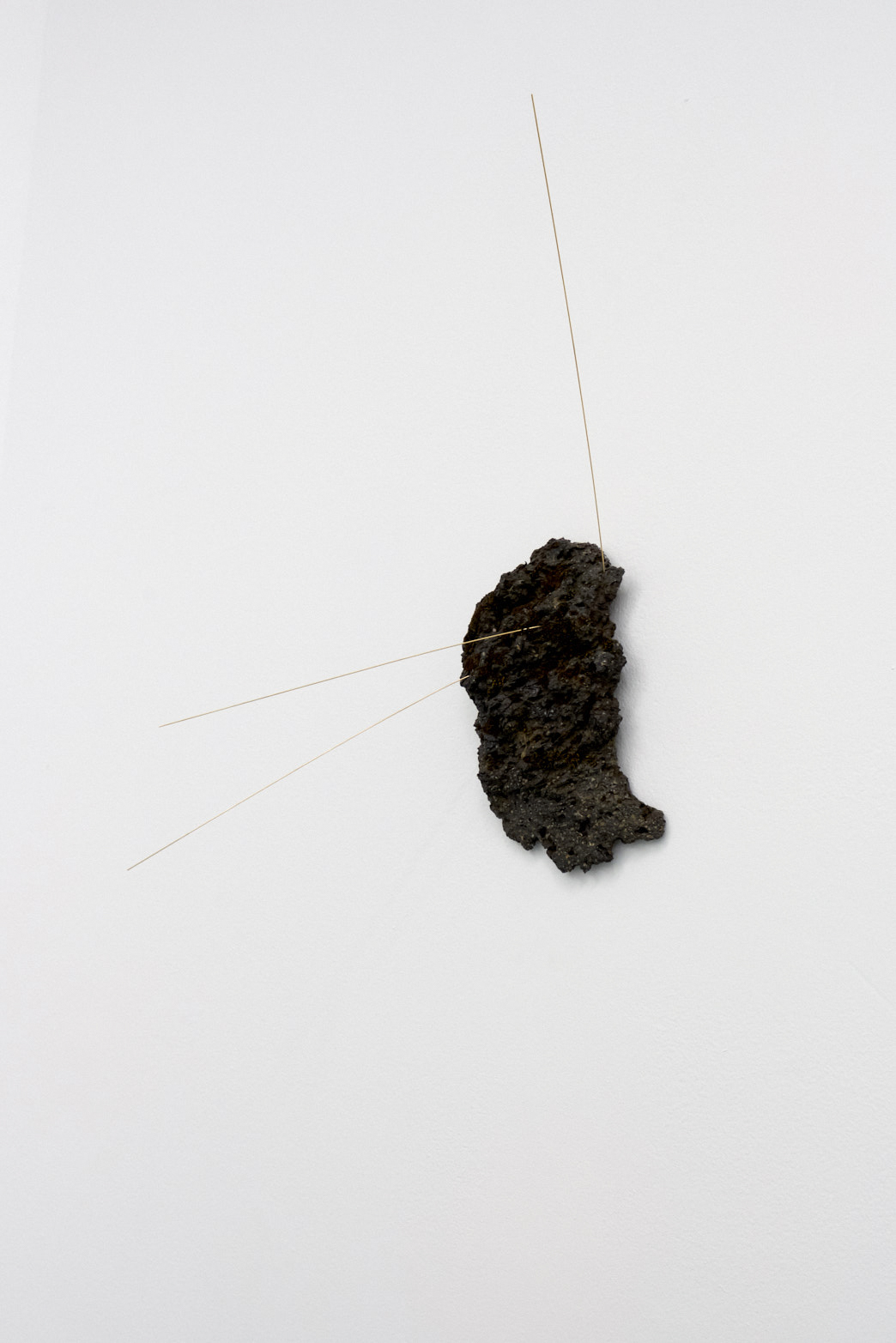 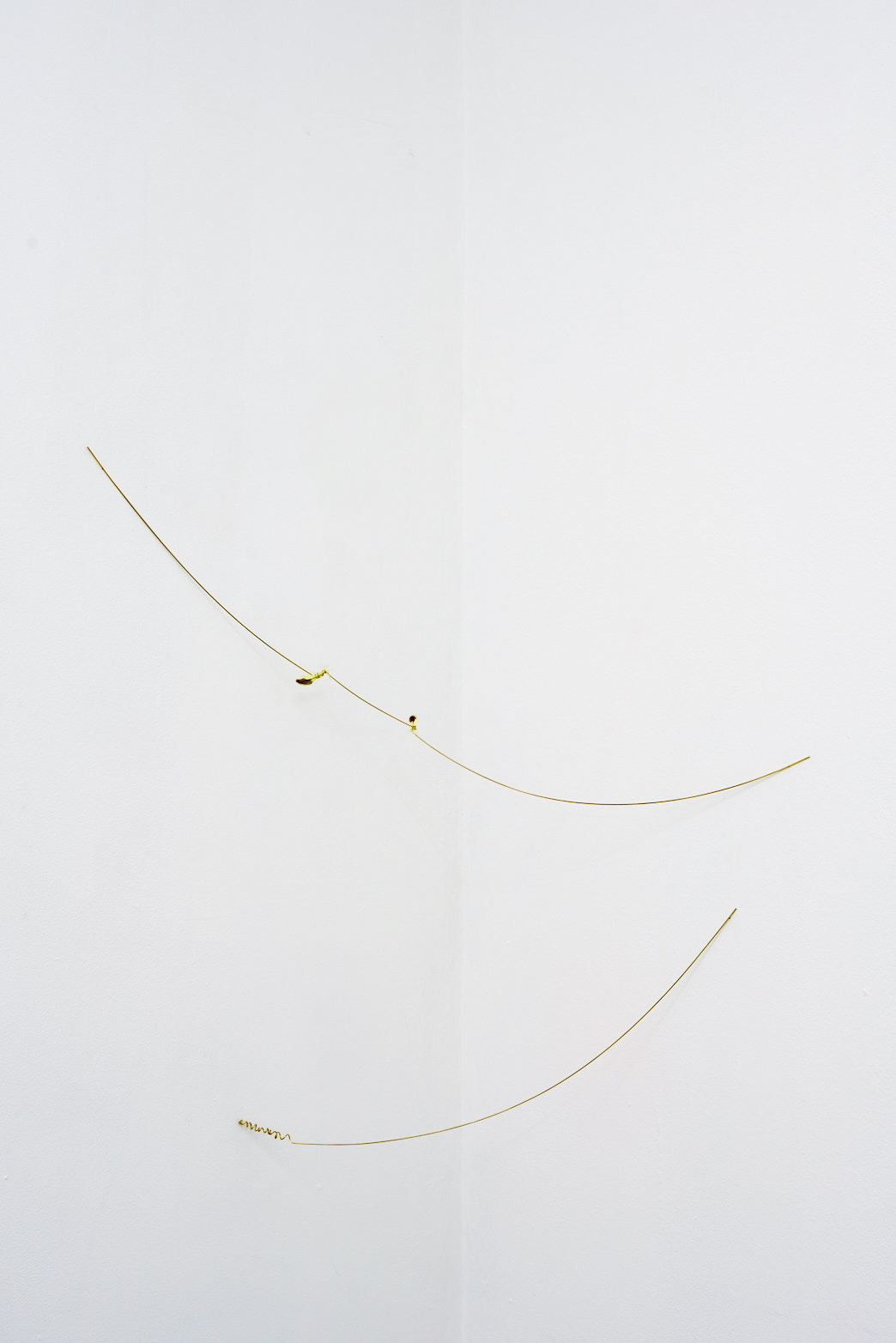 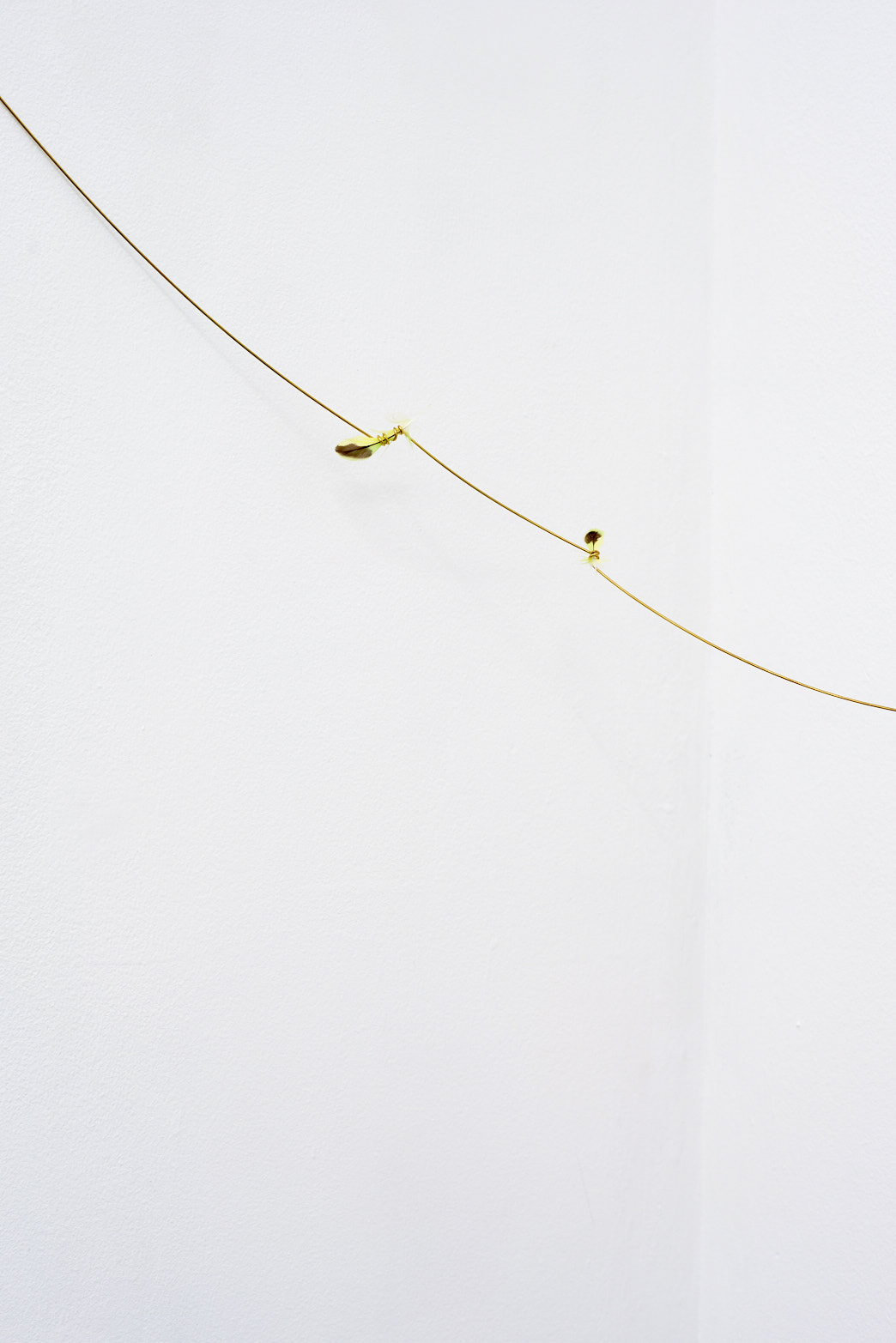 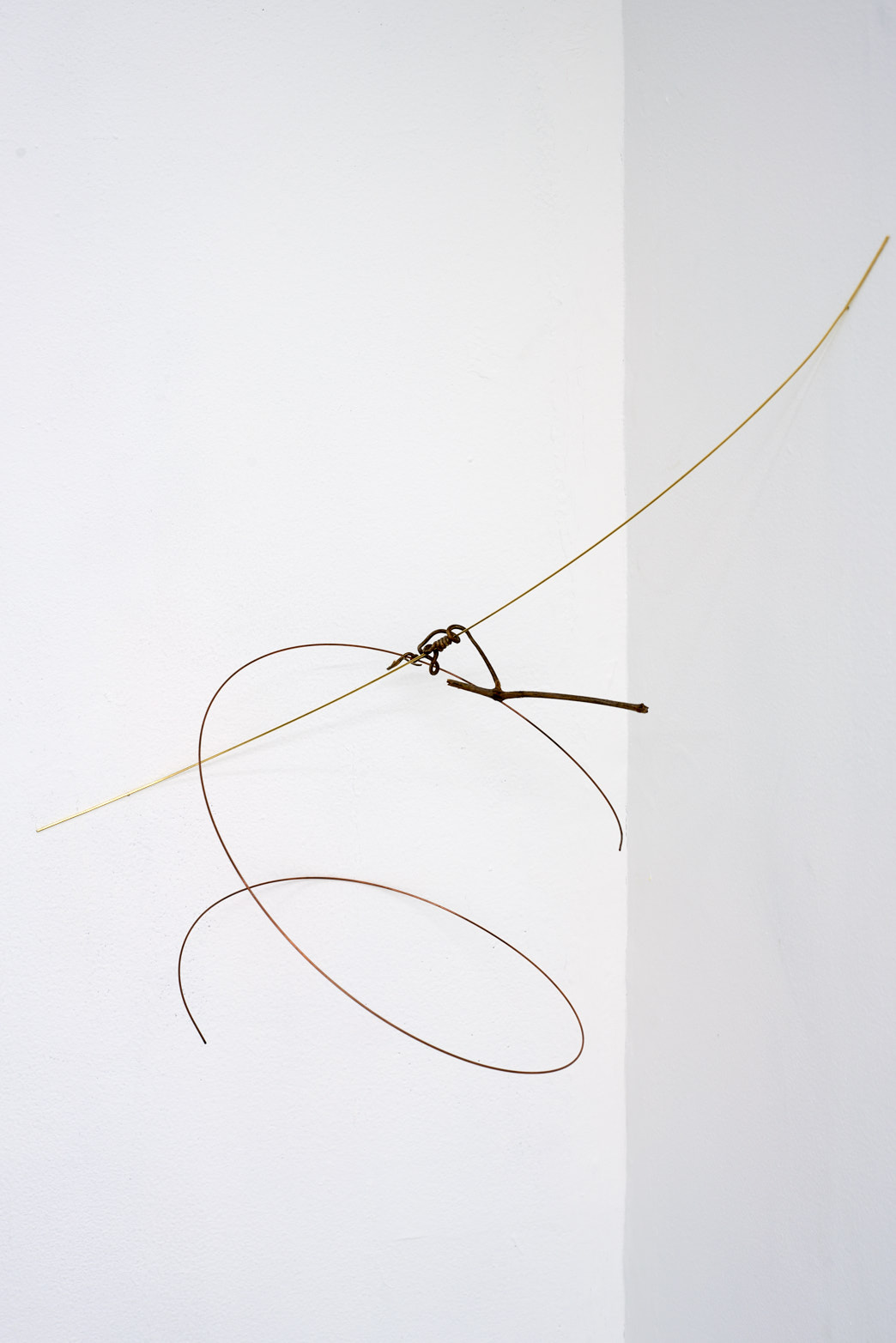 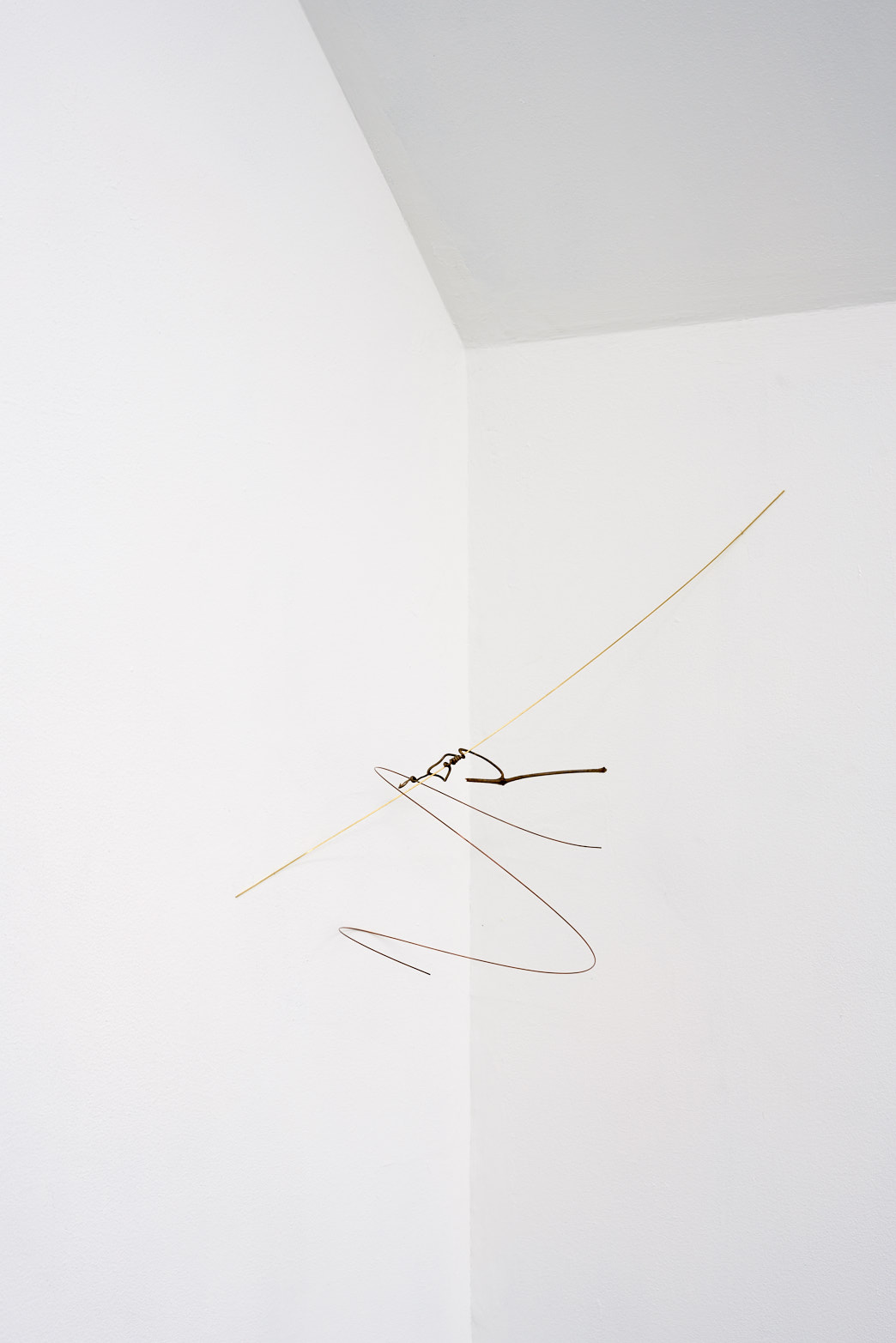