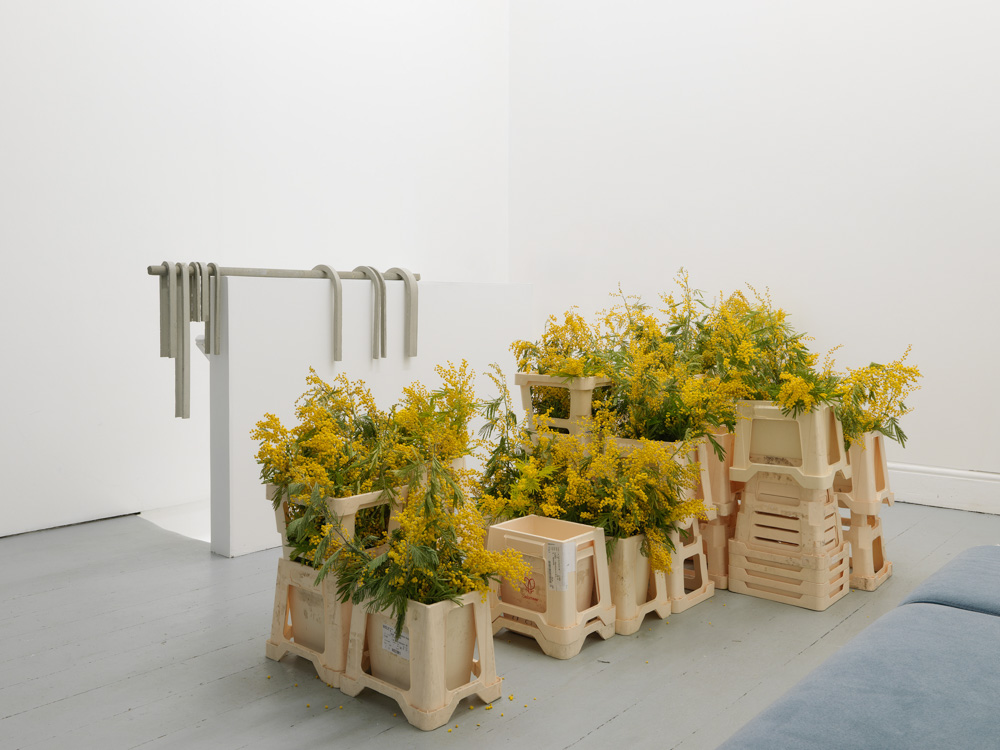 Taking place in both gallery spaces, the exhibition Things That Tumble Twice looks at the sphere of duality. It recalls ideas of juxtaposition, complementarity and interrelated parts (i.e. matter and its absence, light and darkness, signifier and significant, thesis and antithesis, animate and inanimate objects, 0 s and 1s, yin and yang). On the other hand, and at the same time, the exhibition in its entirety is informed by the principle of multiplicity as becoming and unity— as something that cannot be described as the sum of its parts or qualities but simply as an irreducible whole (i.e. complex systems, hermeneutic circle, organicism, life, a cloud).

The works in the exhibition change, mutate, perish; they look for each other over space and time, subtly, inhabiting and influencing the perception of the gallery ambients. In other words, the pieces in Things That Tumble Twice articulate the possibilities between a hypothesis of infinite divisibility— or the absence of a continuum, and a concept of substance which is intended instead as multiplicity, and where essence is replaced by event. In this context, will meaning be created through reduction to minimal terms, sets and oppositions, or does it instead consist in the process of interconnectivity, the tension between more parts of an entity? The works float in and out from all these different statuses, yet intertwining fields, becoming ‘something that shows itself to the senses and something other than itself to the mind'*.

‘The content of this class shall be bodies, animate and inanimate ... Sometimes it even seems to me that this phenomenal configuration can be nothing but diminished by demanding that it engage in actions and motions that will alter its basic shape. Alas we must do more in the world than stand and be admired, but not too much more, and probably much less than we are accustomed to thinking we must do.’– Yvonne Rainer, Lecture on Moving from Three Distributions, Aspen n.8, 1970-1

‘What I am proposing here is that man’s general way of thinking of the totality, i.e. his general world view, is crucial for overall order of the human mind itself. If he thinks of the totality as constituted of independent fragments, then that is how his mind will tend to operate, but if he can include everything coherently and harmoniously in an overall whole that is undivided, unbroken, and without a border (for every border is a division or break) then his mind will tend to move in a similar way, and from this will flow an orderly action within the whole.’ – David Bohm, Wholeness and the Implicate Order, 1980

‘What I mean by 'thought’ is the whole thing — thought, 'felt', the body, the whole society sharing thoughts — it's all one process. It is essential for me not to break that up, because it's all one process; somebody else's thought becomes my thought, and vice versa. Therefore it would be wrong and misleading to break it up into my thought, your thought, my feelings, these feelings, those feelings. I would say that thought makes what is often called in modern language a system. A system means a set of connected things or parts. But the way people commonly use the word nowadays it means something all of whose parts are mutually interdependent — not only for their mutual action, but for their meaning and for their existence.’ – David Bohm, Thought as a System, 1992

‘Univocal being is at one and the same time nomadic distribution and crowned anarchy.’ – Gilles Deleuze. Différence et répétition, 1968

‘Suppose we received from another planet a message made up of pure facts, facts of such clarity as to be merely obvious: we wouldn't pay attention, we would hardly even notice; only a message containing something unexpressed, something doubtful and partially indecipherable, would break through the threshold of our consciousness and demand to be received and interpreted.’ – Italo Calvino, Cosmicomics, 1965 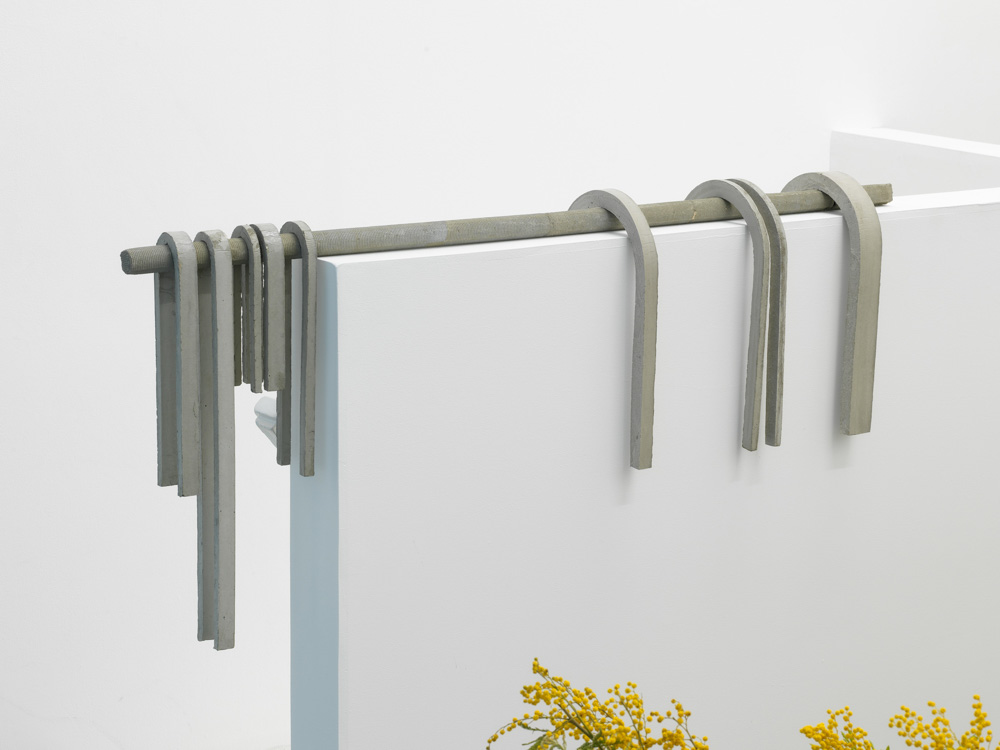 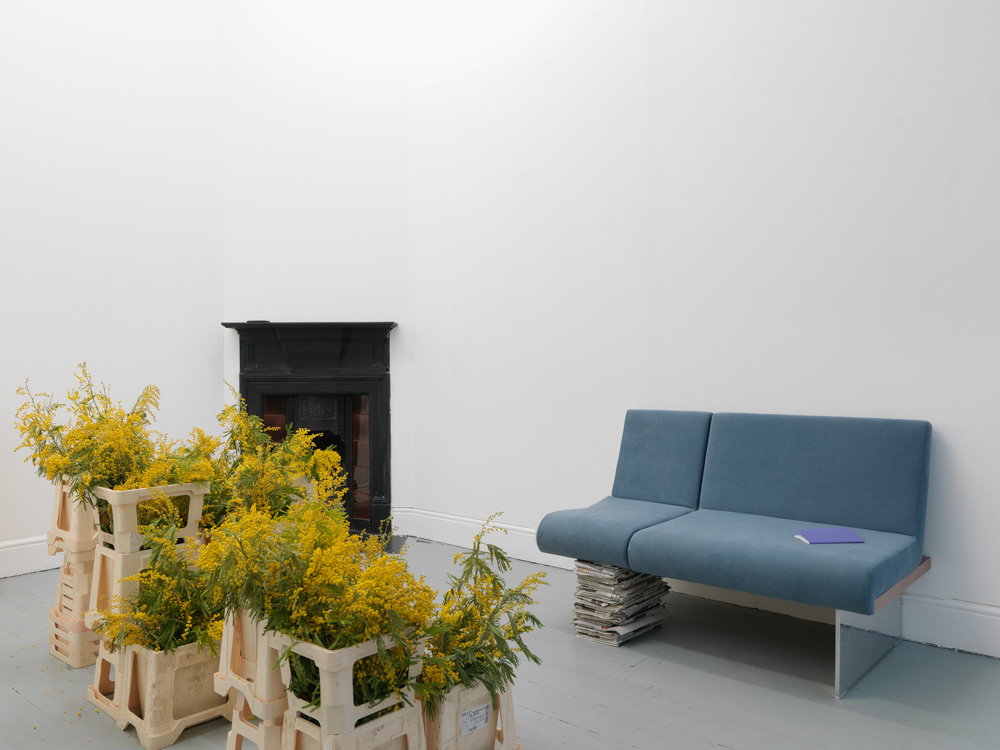 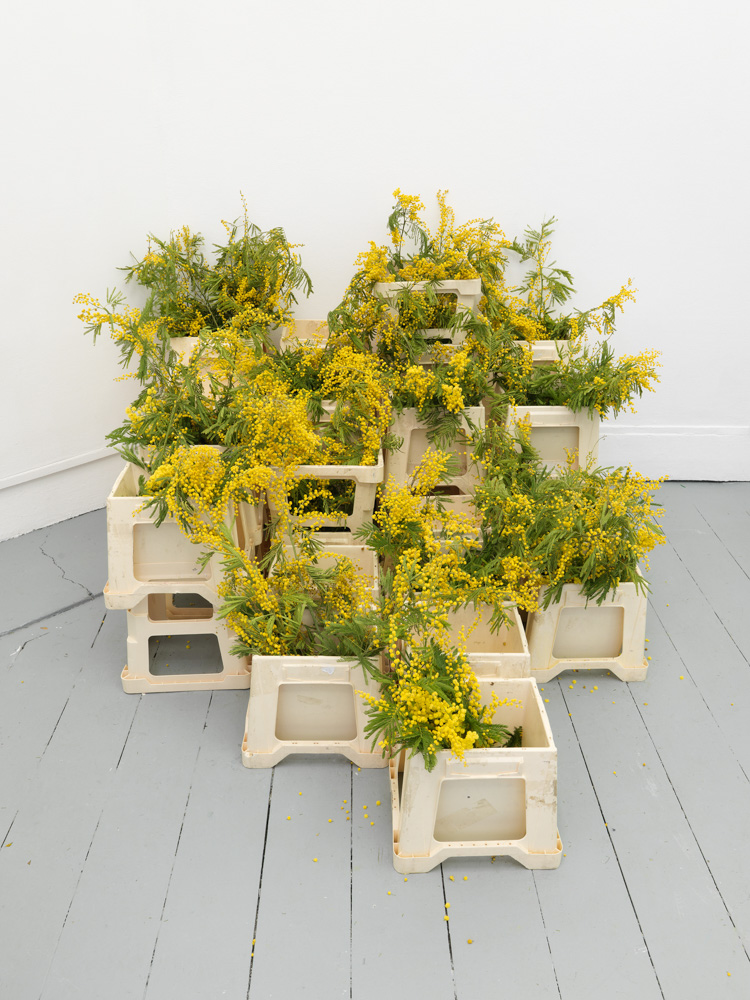 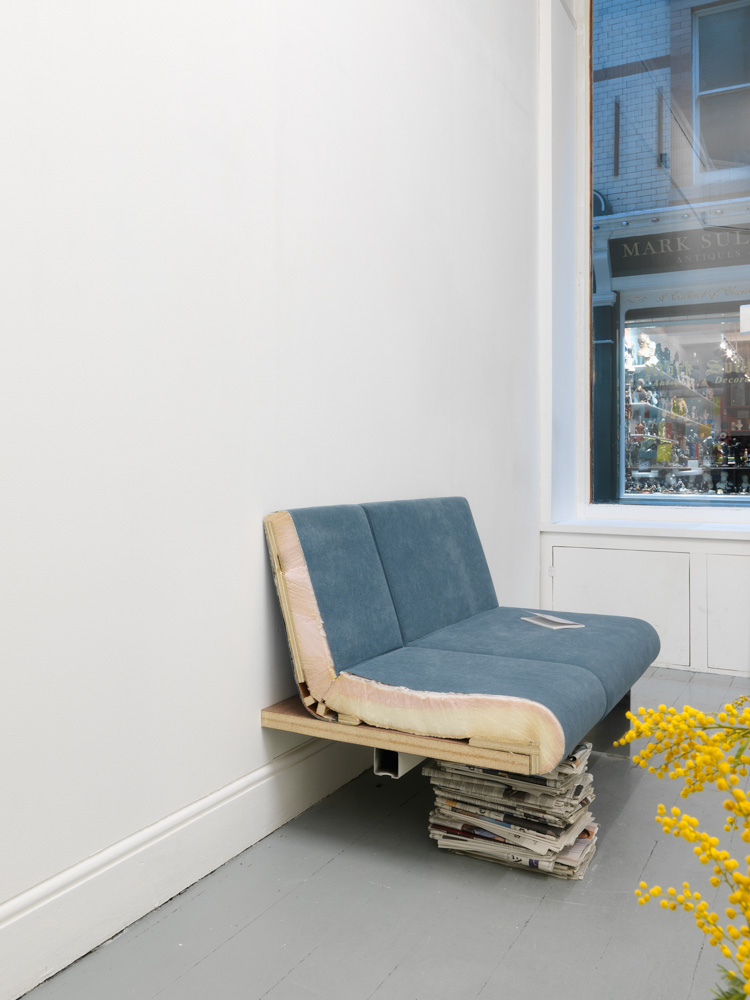 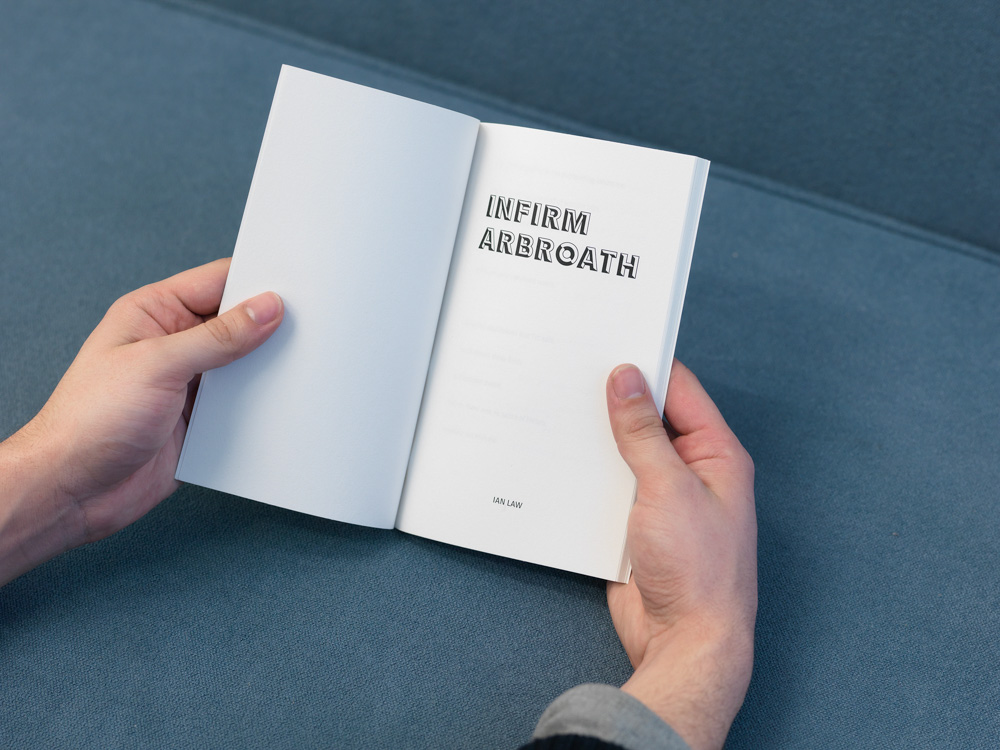 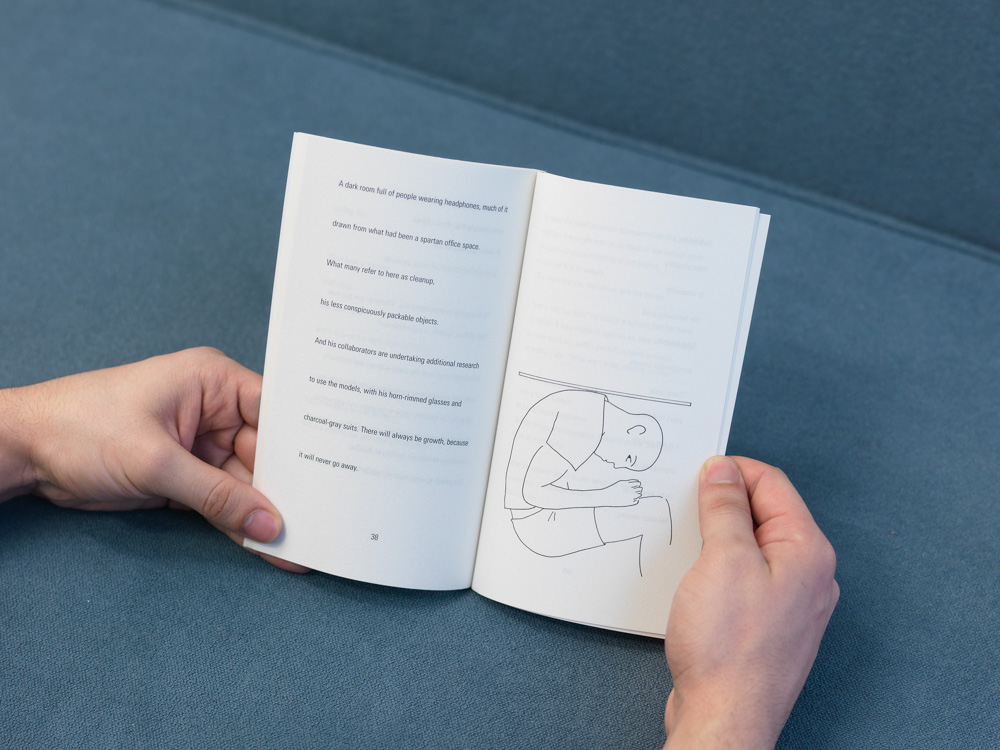 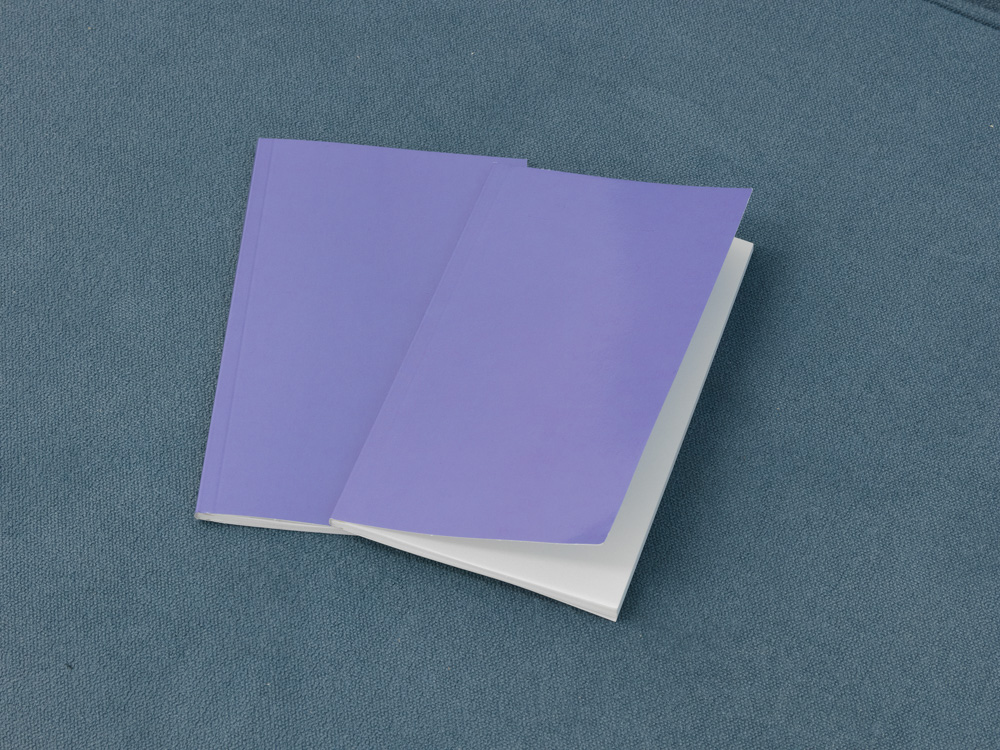 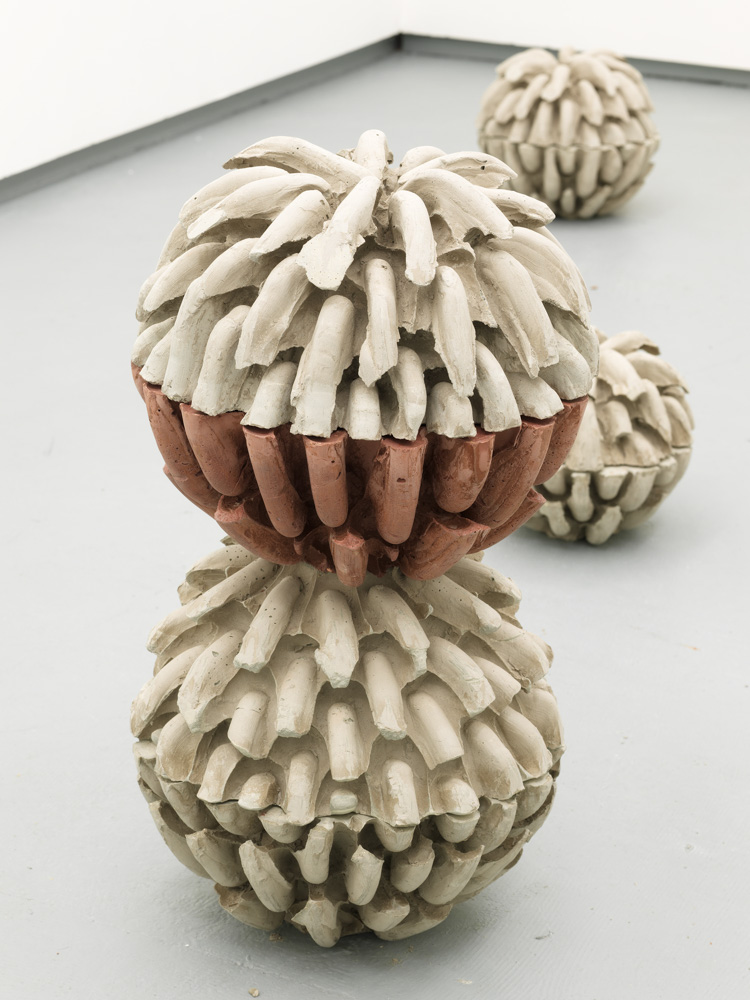 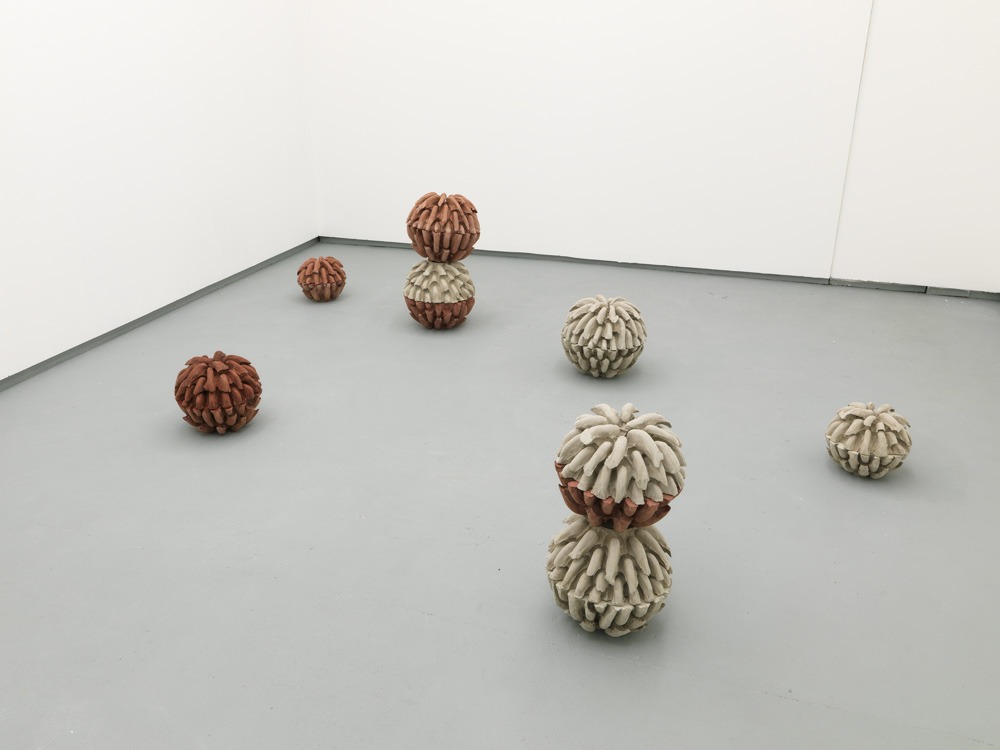 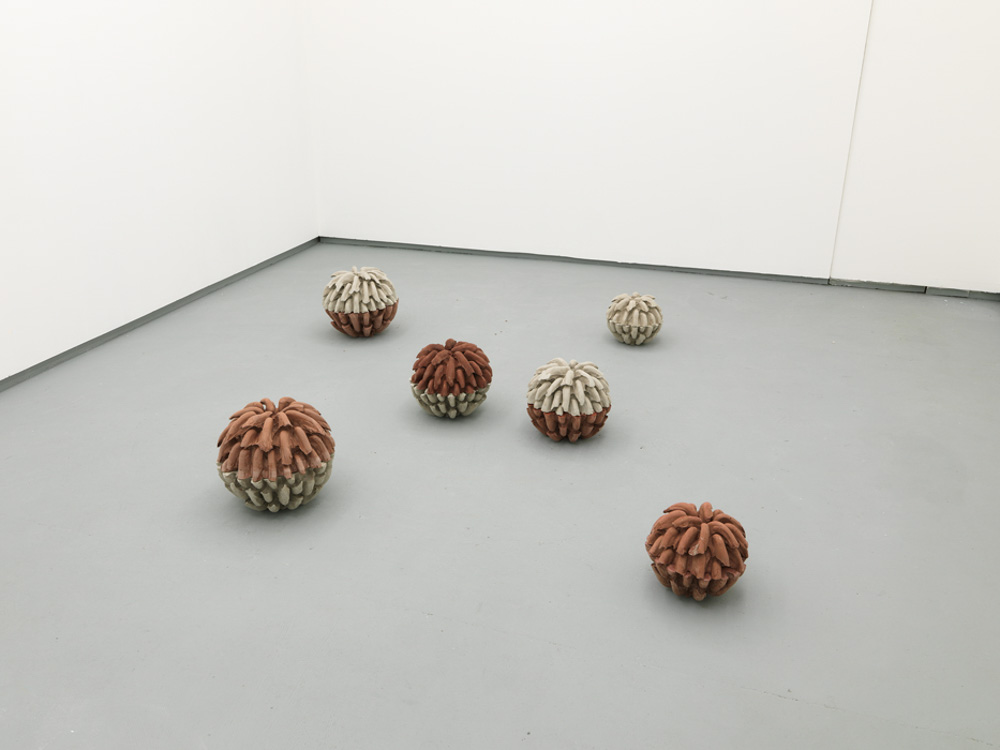 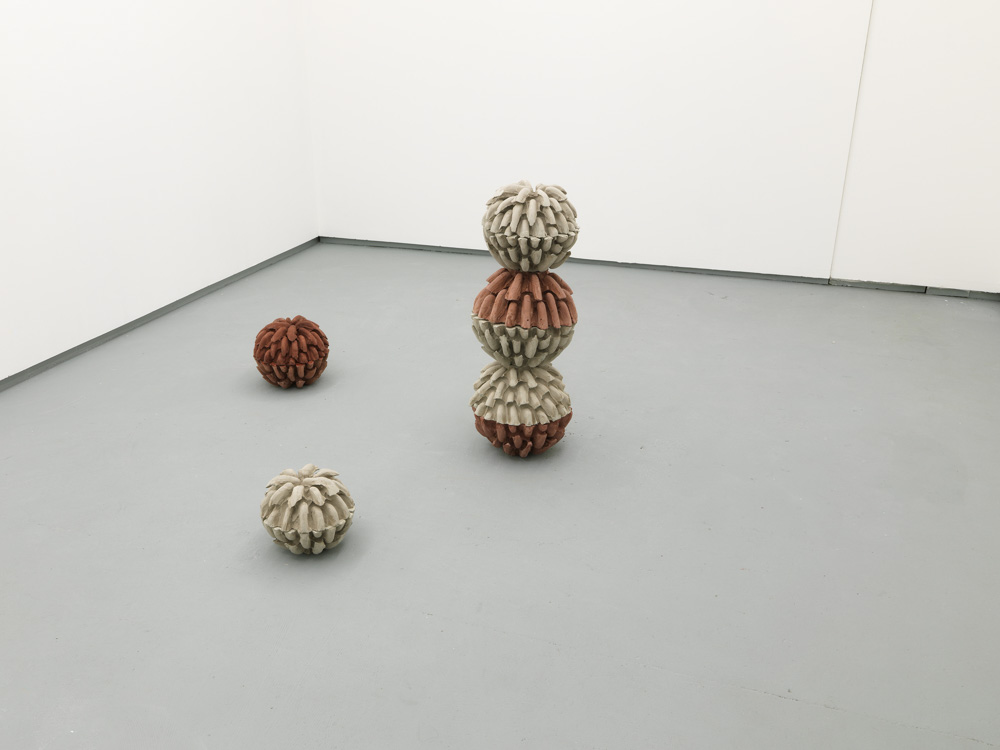 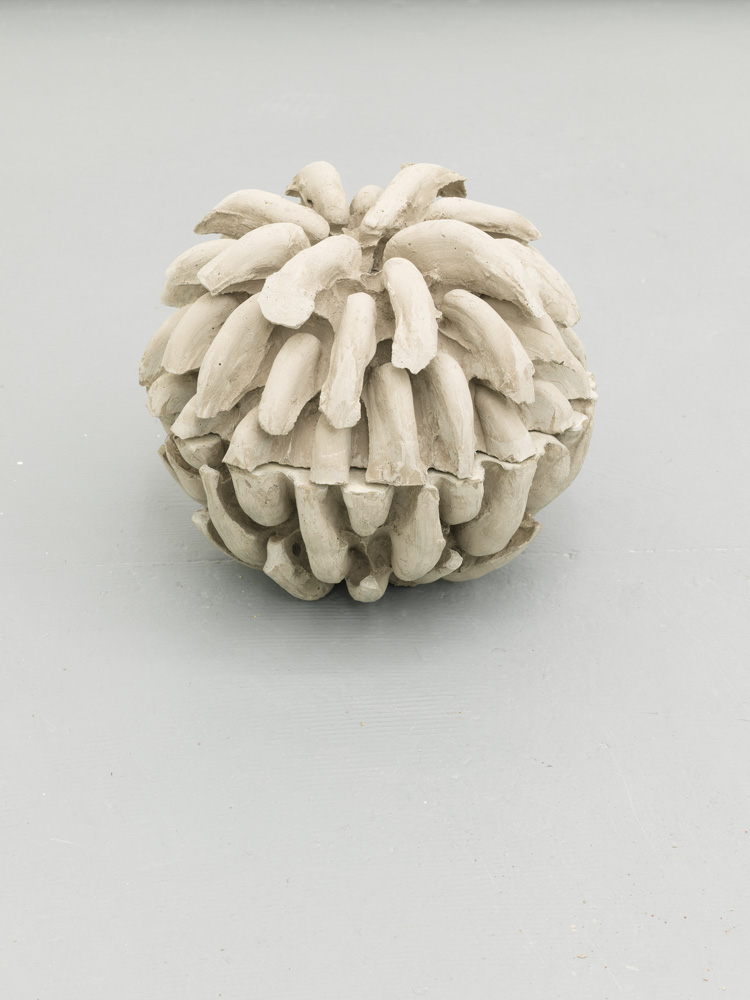 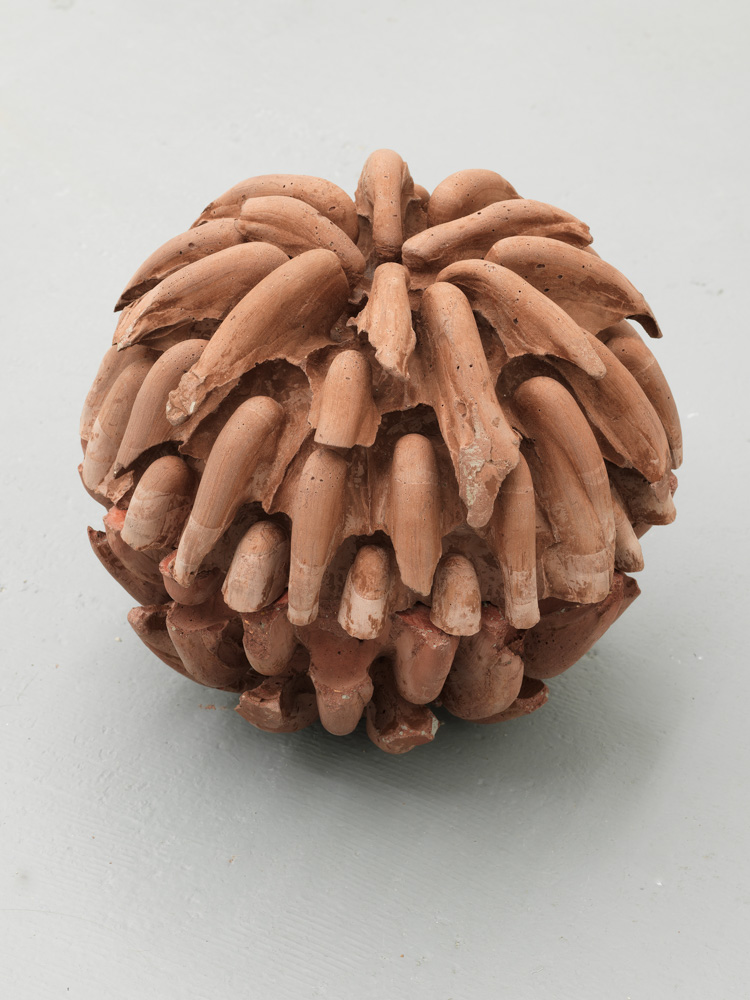 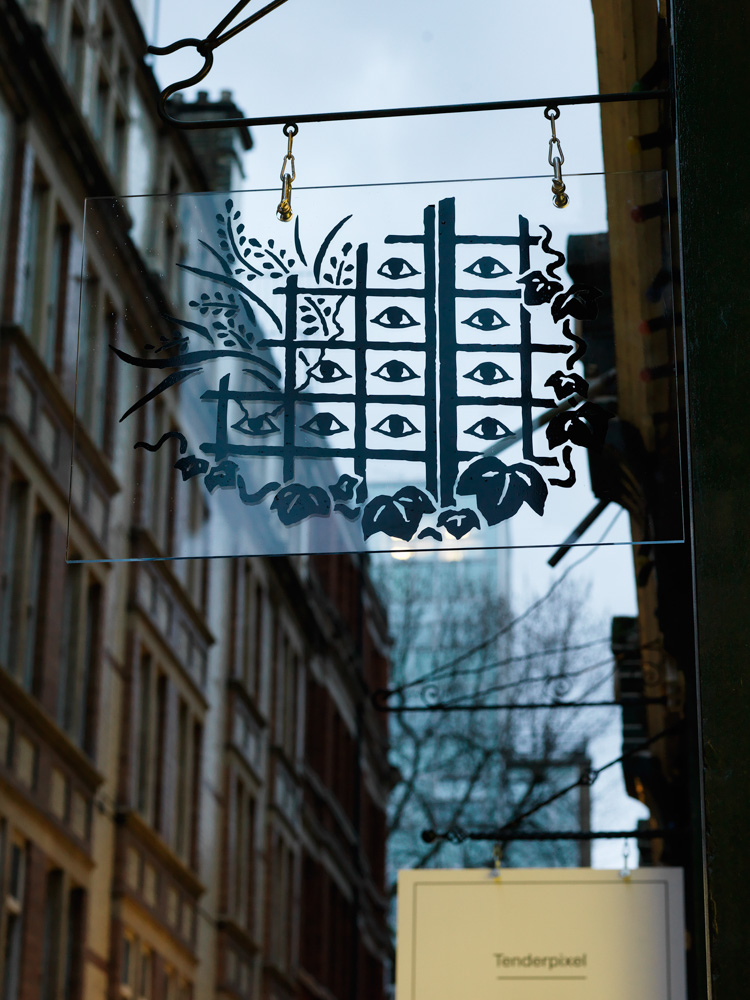 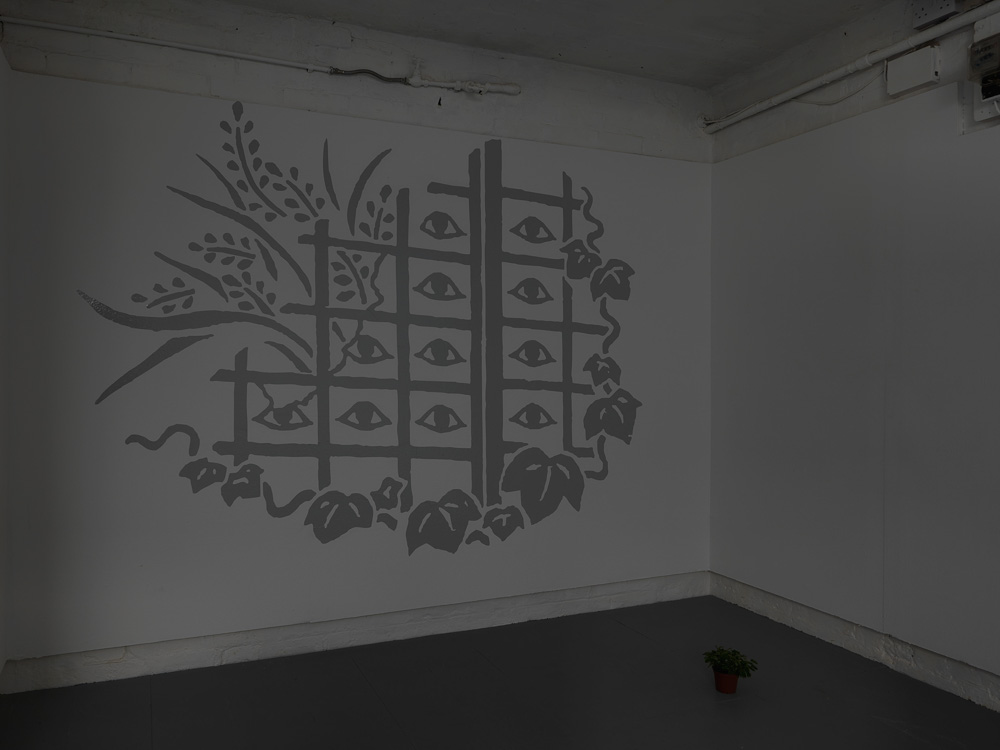 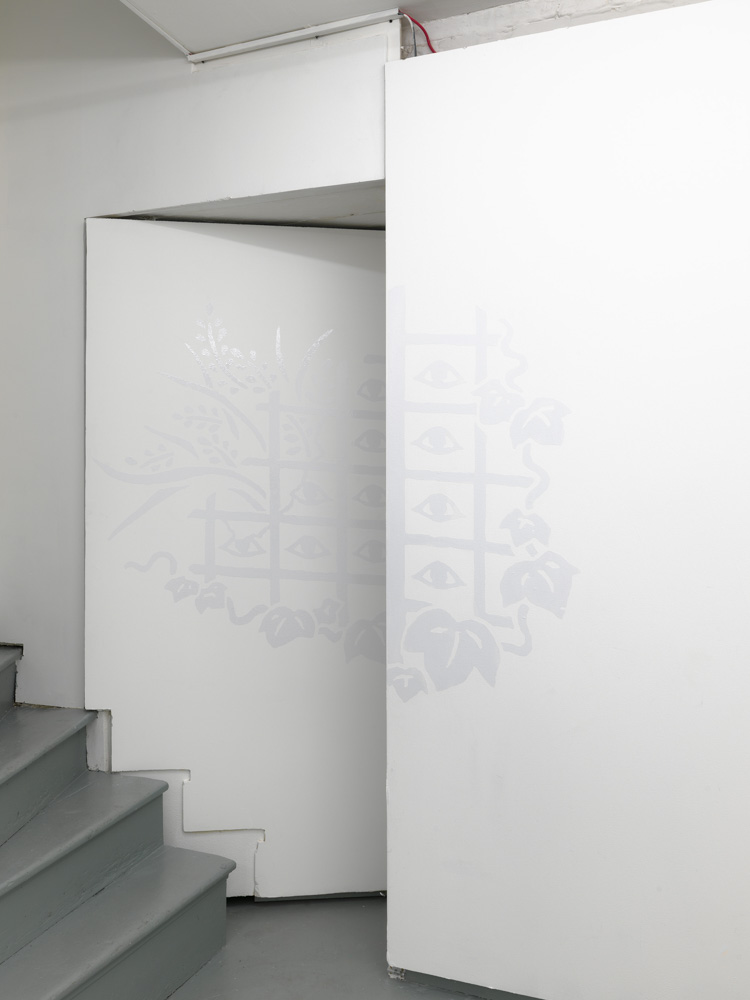 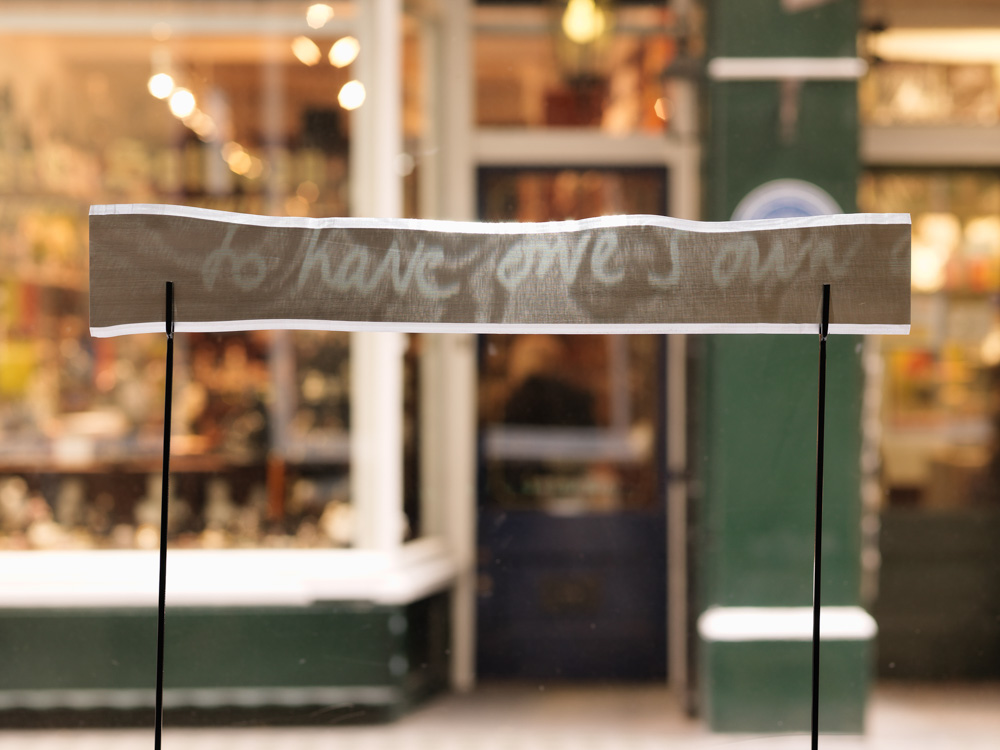 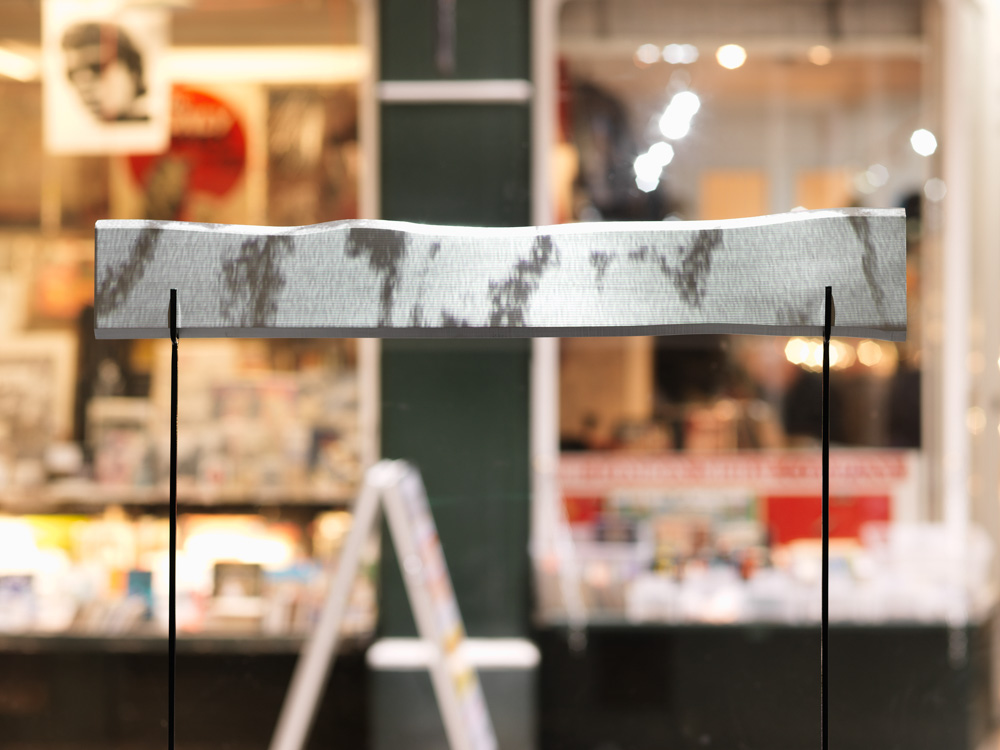 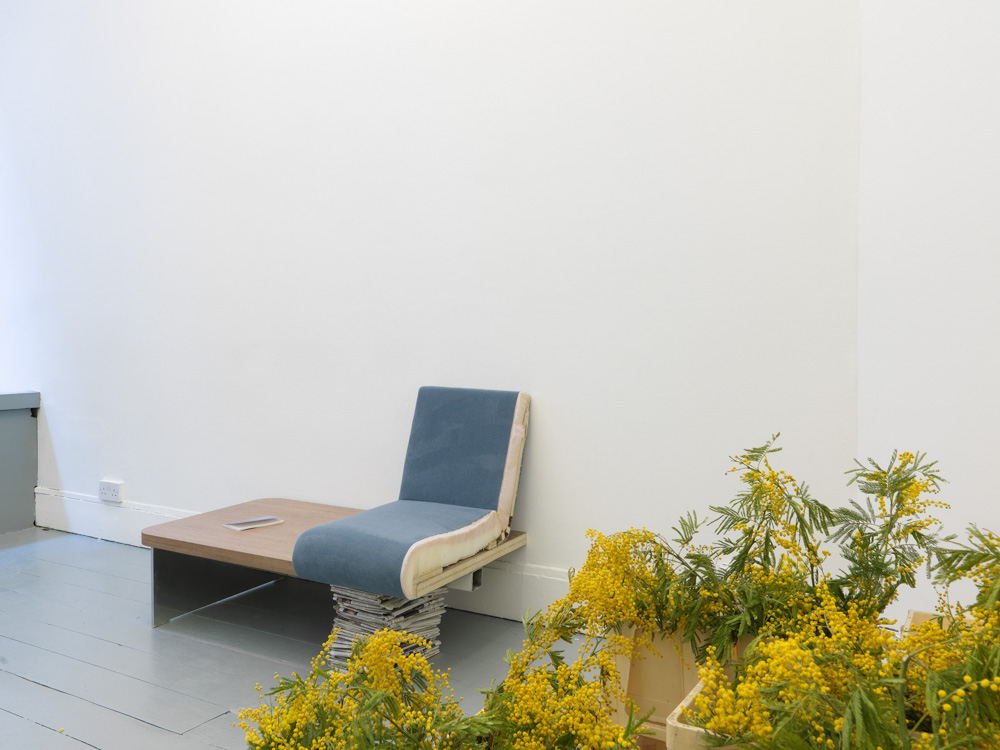 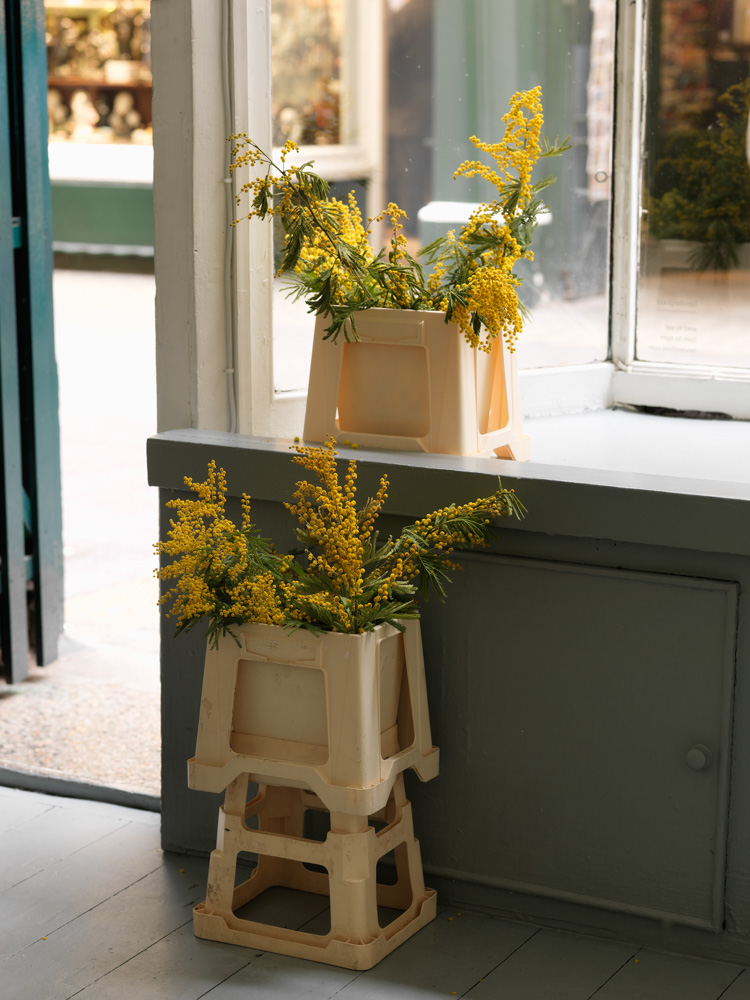 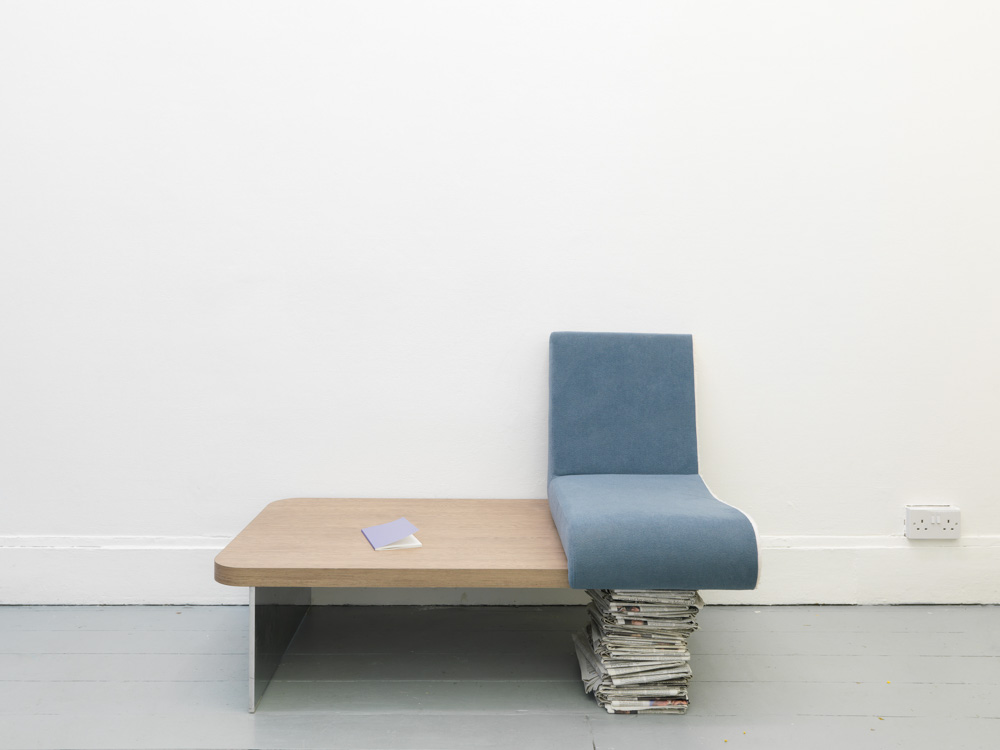 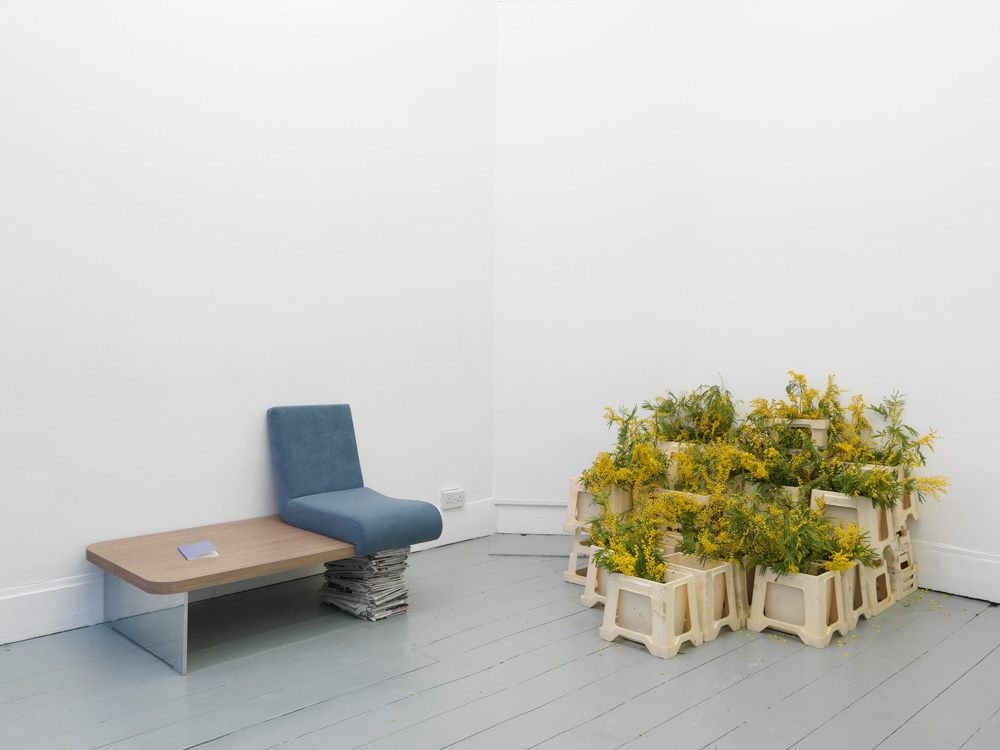 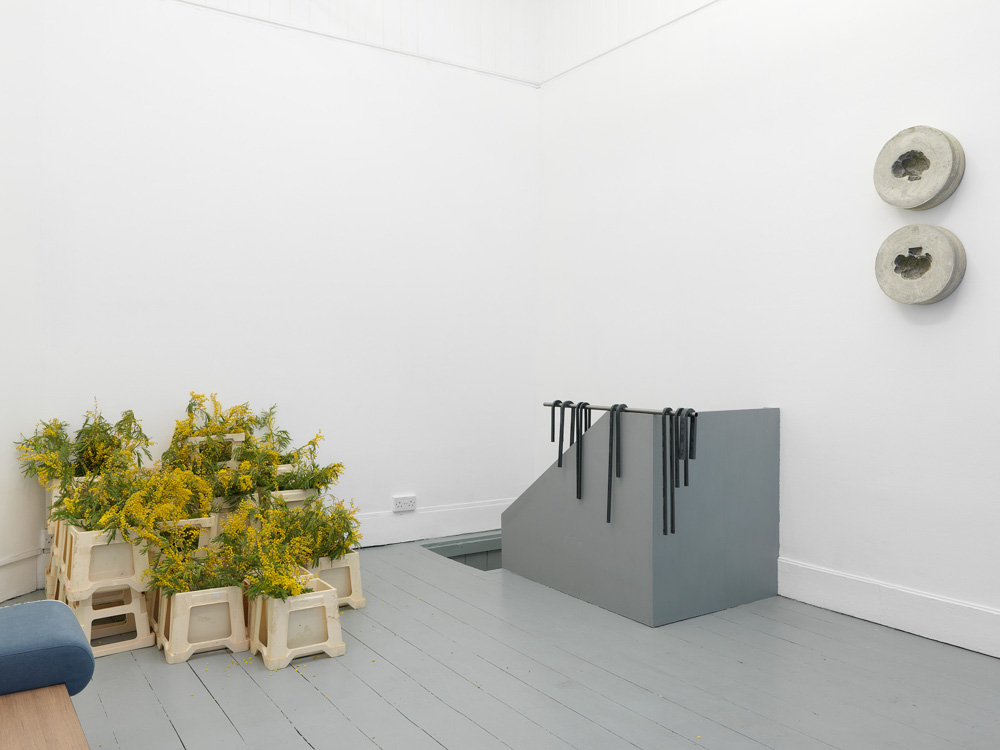 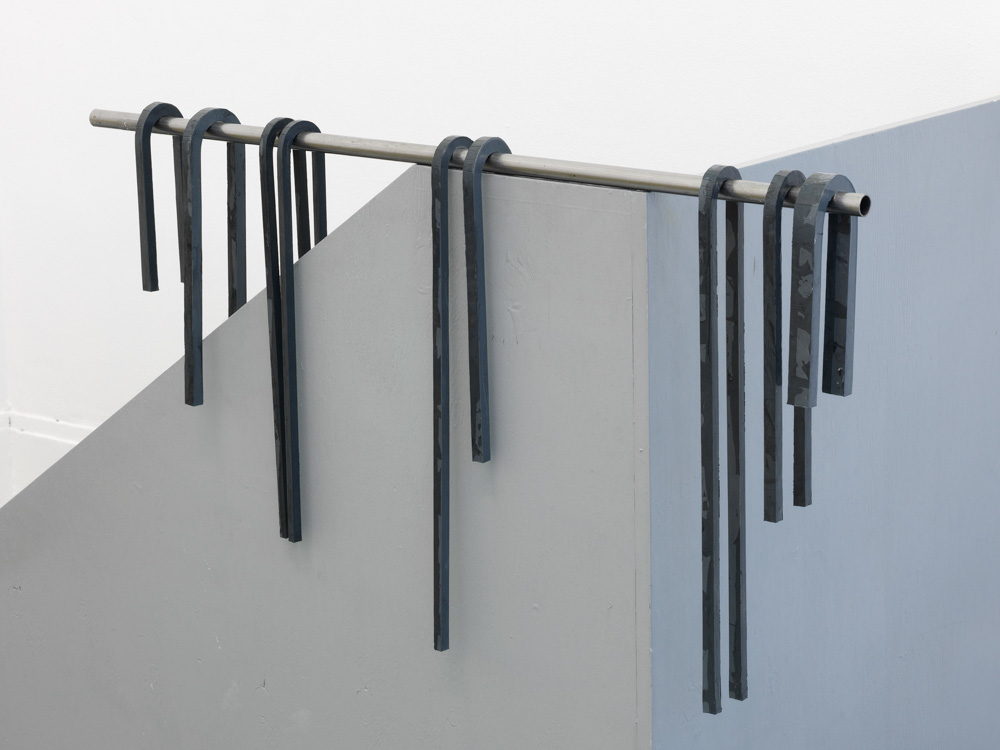 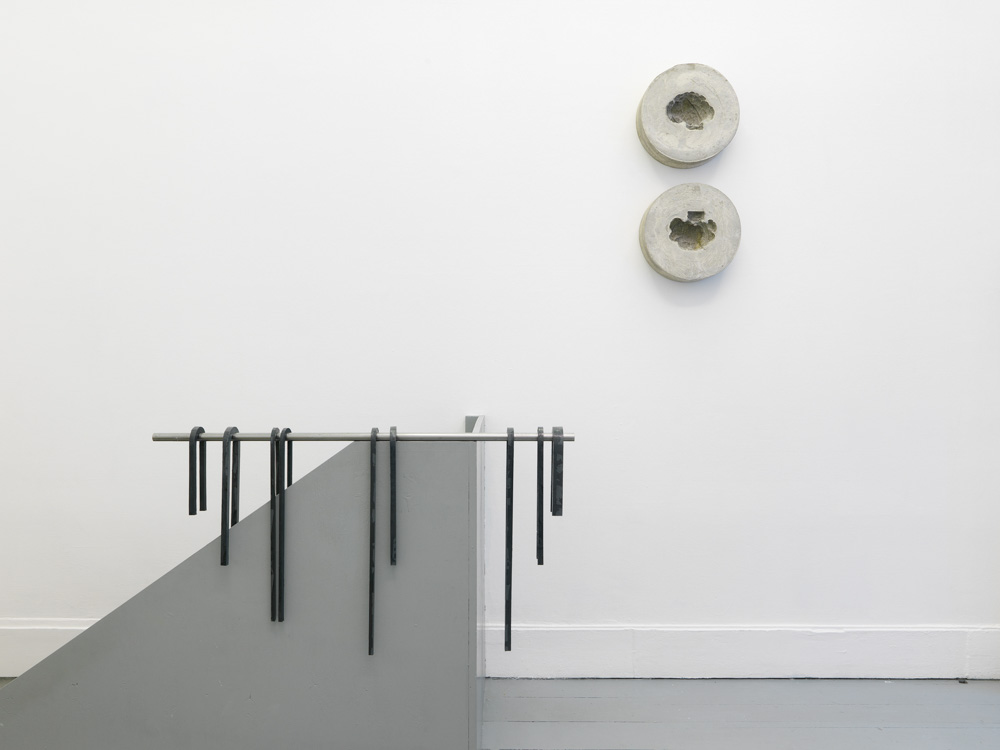 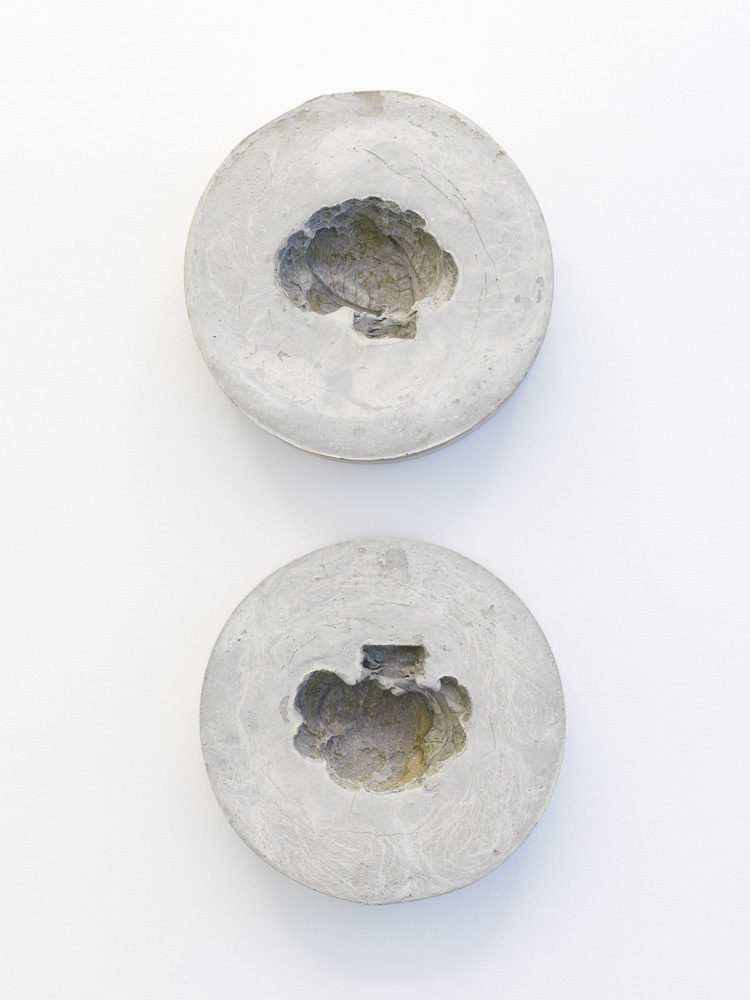