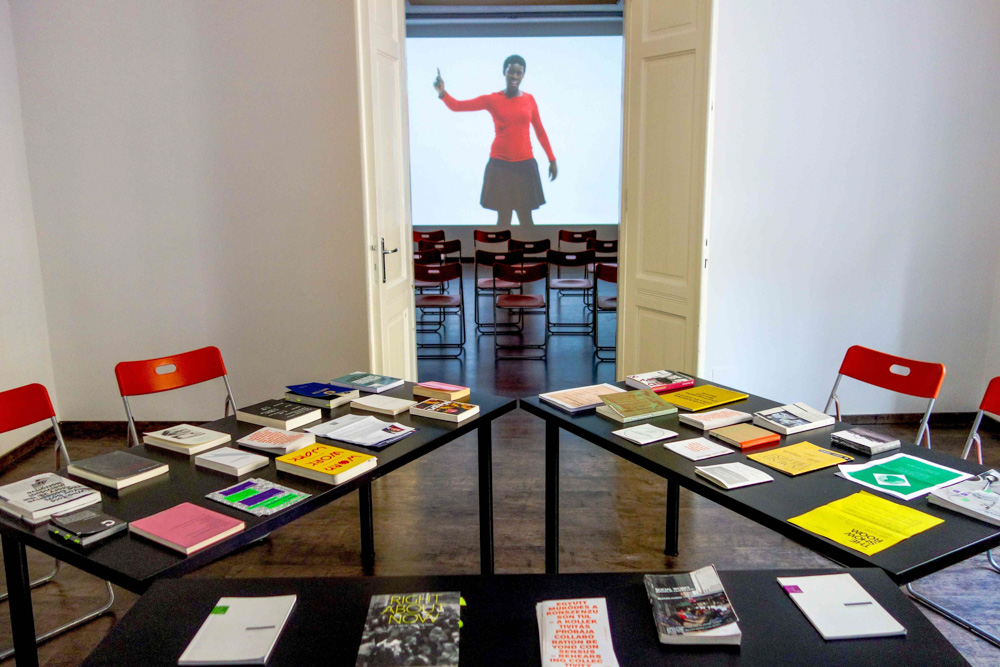 This exhibition, research library, screening and seminar was conceived as part of the OFF-Biennale Budapest, 2015, and hosted by tranzit.hu

In his book, ‘The Nightmare of Participation’, first published in 2010, Markus Miessen describes participation, collaboration and collectivity as only pseudo-democratic terms. The words participation and consensus have become increasingly overused, and their uncritical, naive or even romantic applications are frightening. Miessen enters the discussion as an architect, but also advocates for vigorous cross-disciplinary intrusions. In relation to this screening programme I also find important to draw upon the notion of social choreography, as in this context it demonstrates how social order can no longer be regarded to be reflected or mimed aesthetically by the arts, but how it is aesthetically produced and instilled choreographically. The films look at the power of the individual as part of a bigger structure, through gestures in the public domain. They use the tools of dance, the post-Brechtian theatre heritage, as well draw upon psychodrama and workshops, to critically look at the agency of collaboration and participation. After the crisis of collaboration, and aware of it’s problems, the artists and participants of the projects develop and perform possibilities for new systems of resistance and communality in order to generate and stir changes. 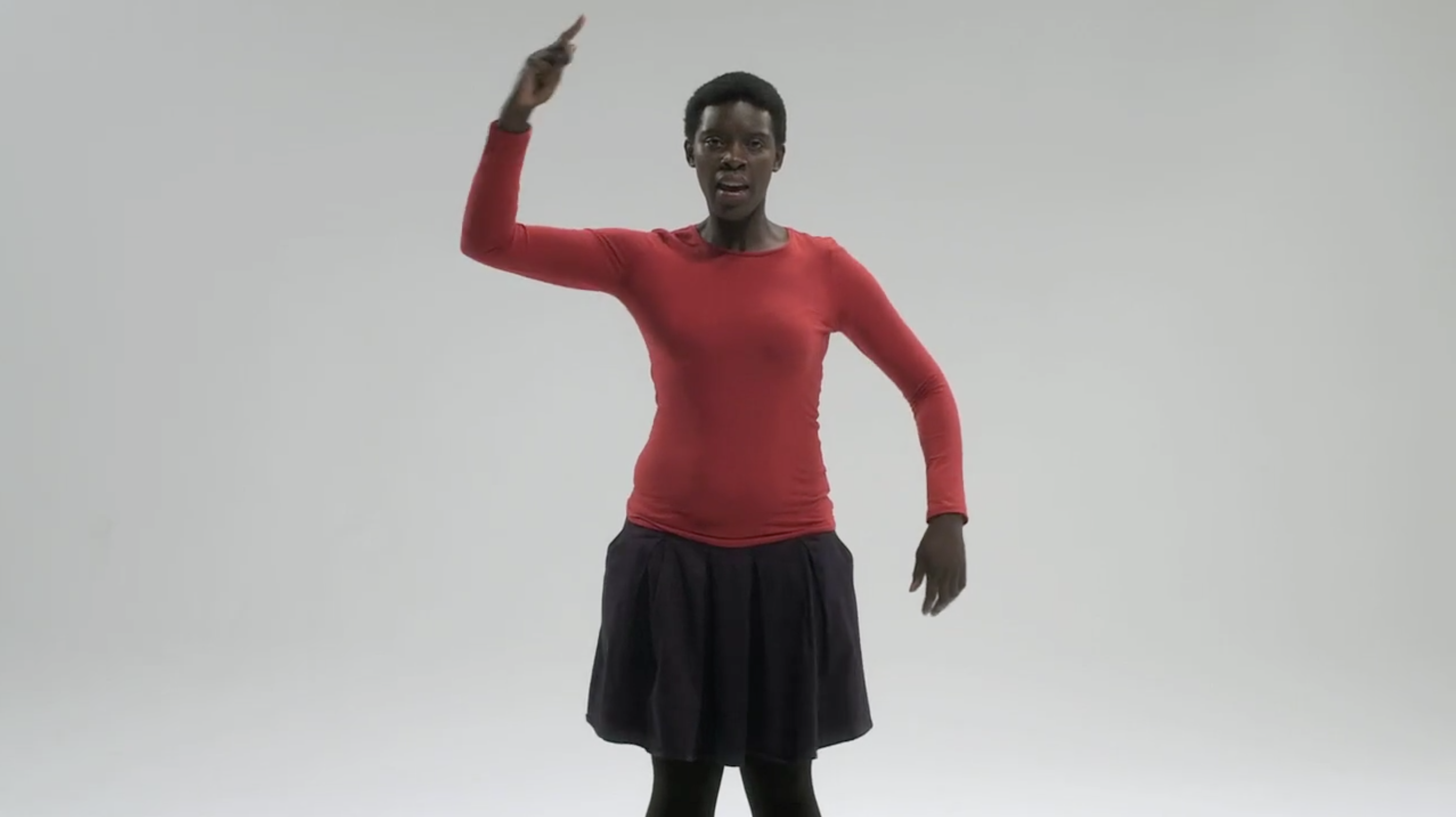 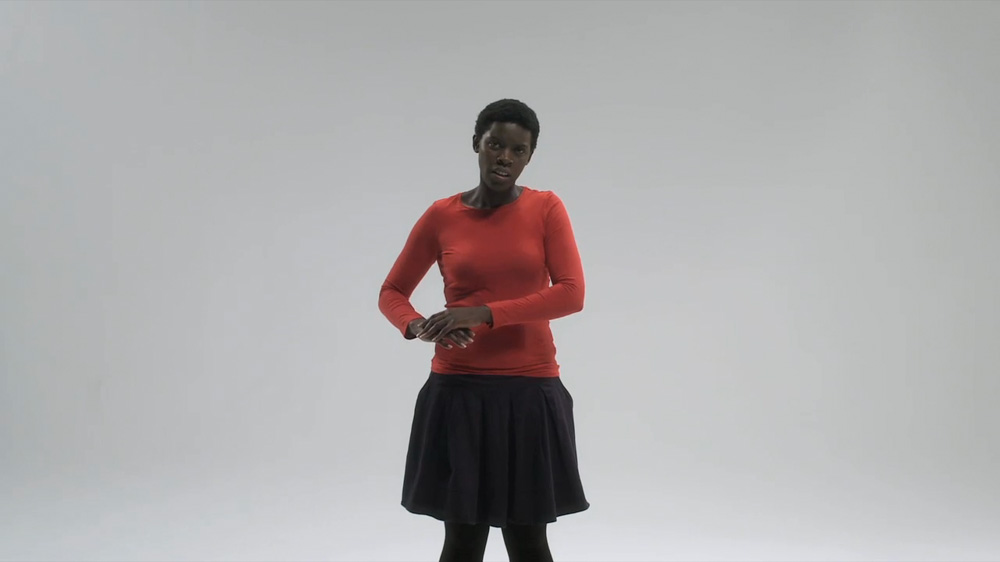 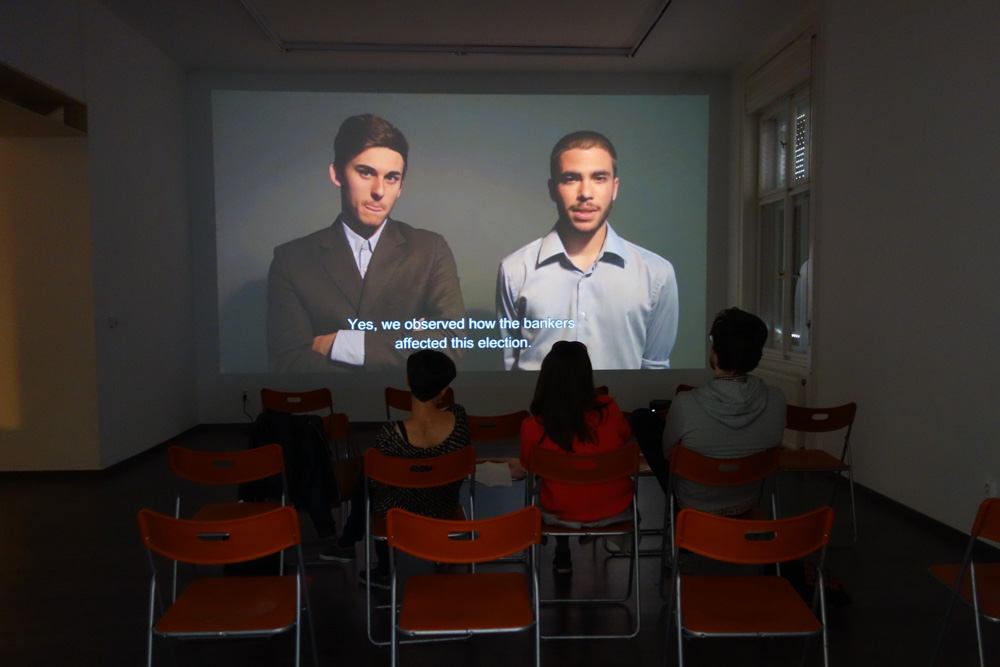 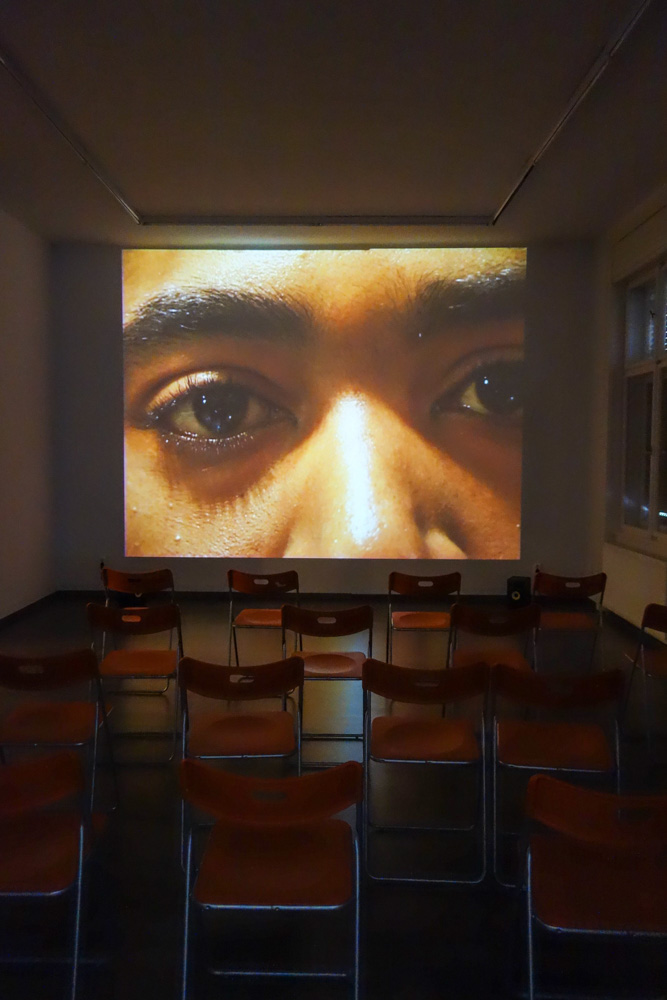 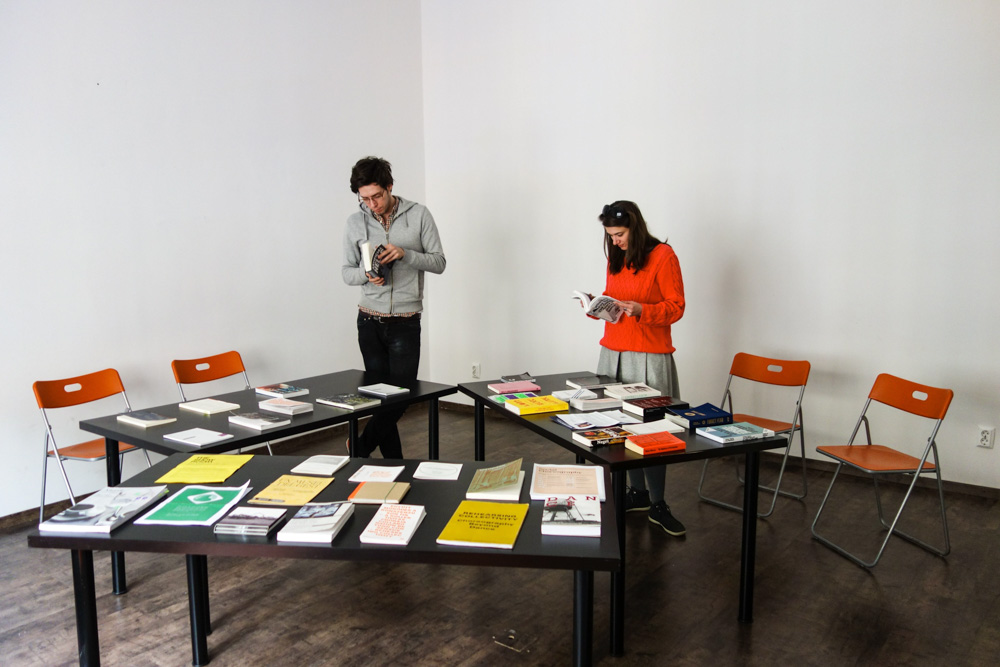 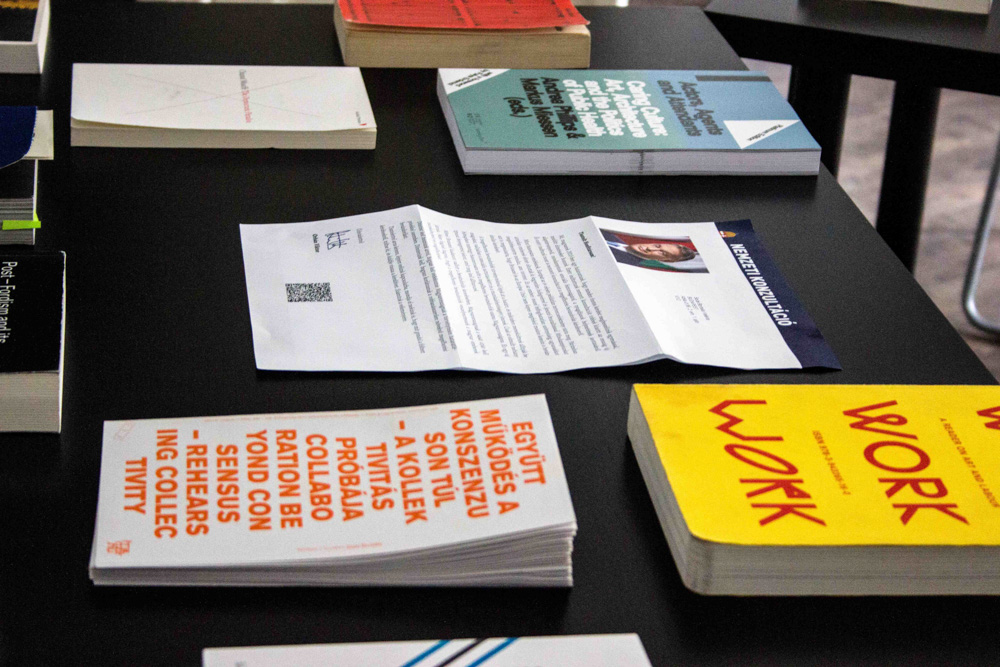 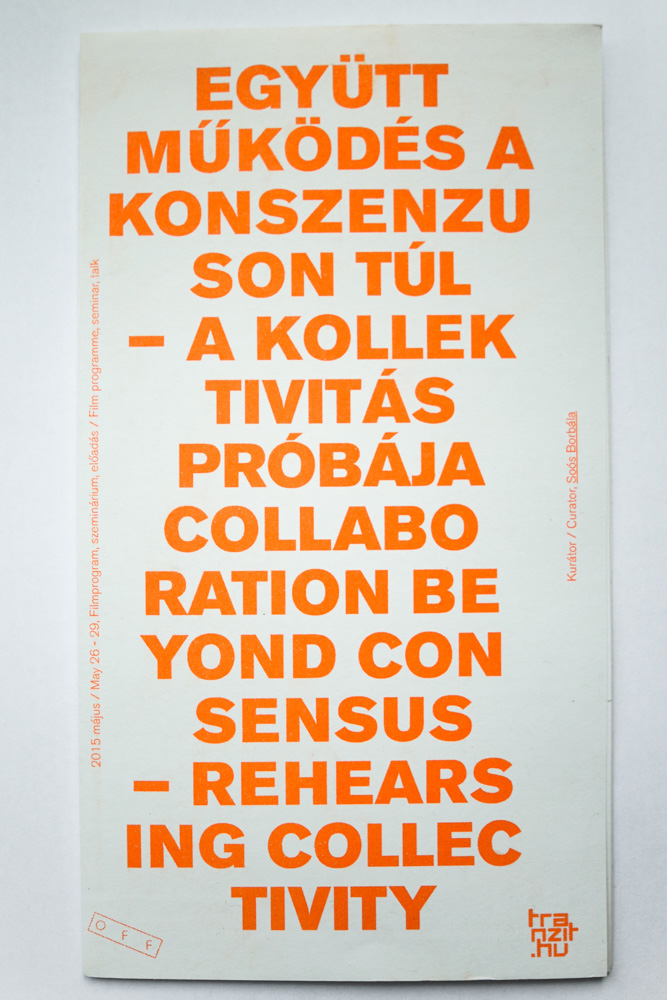 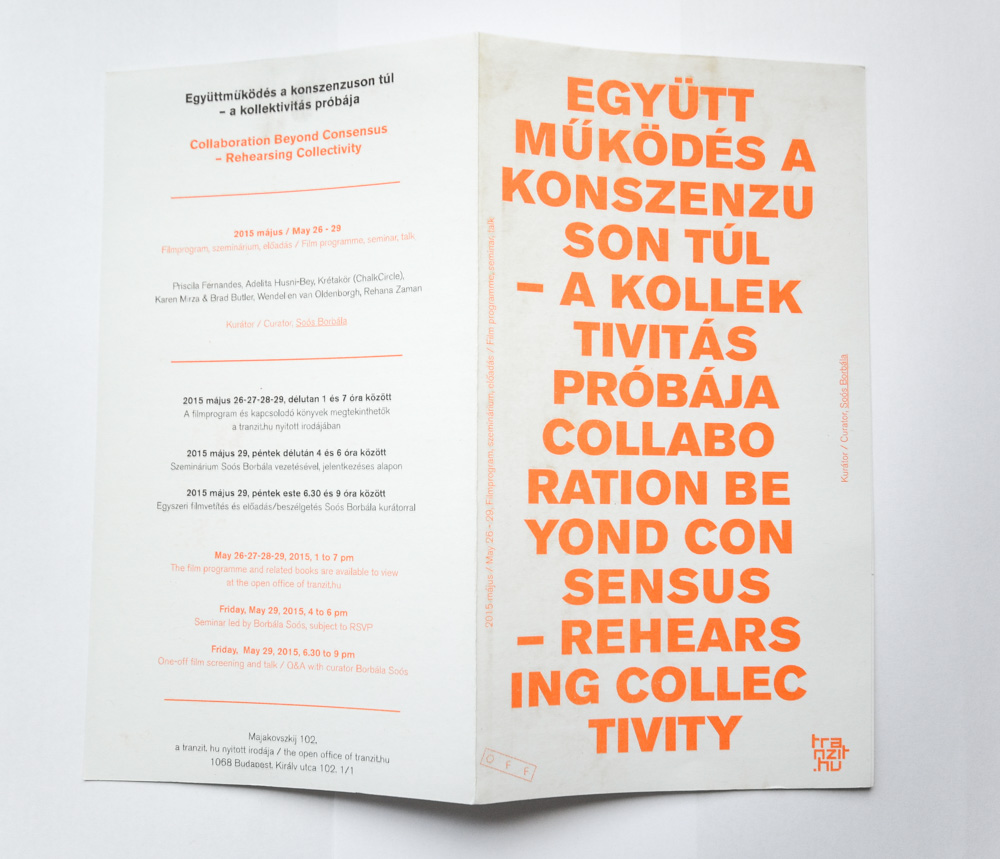 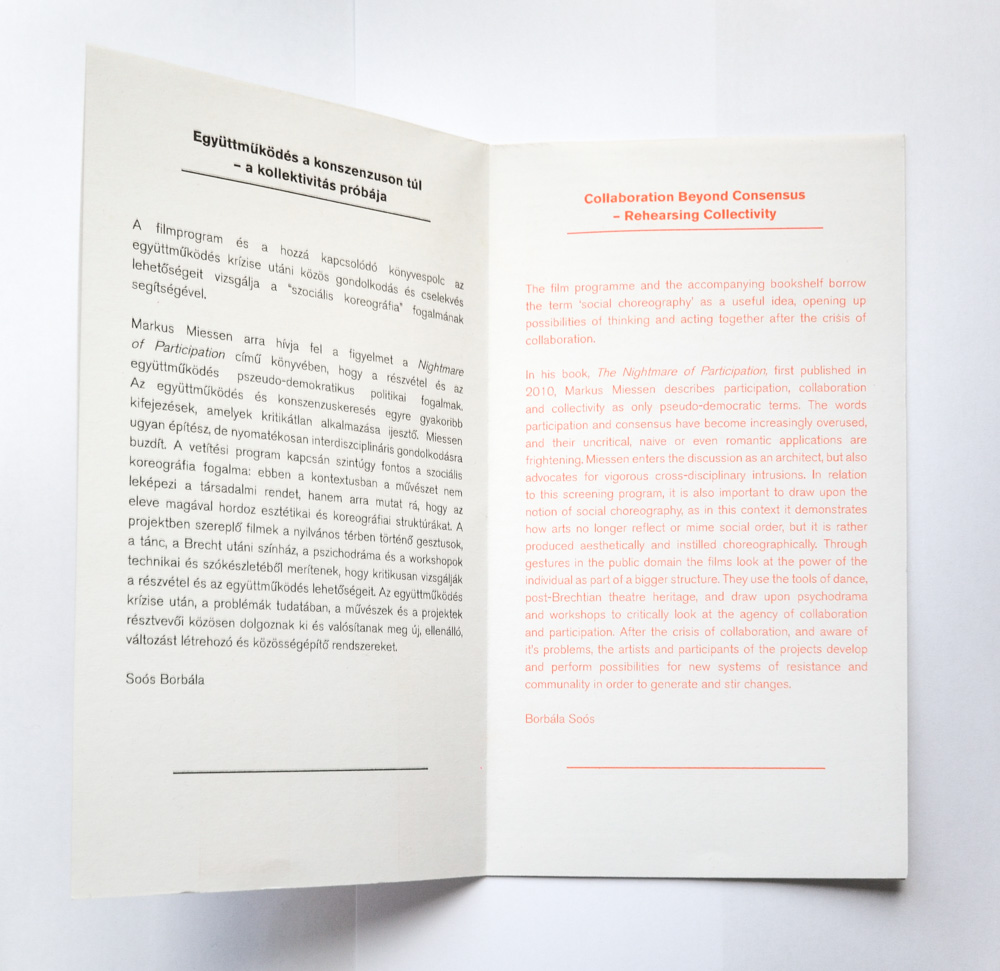 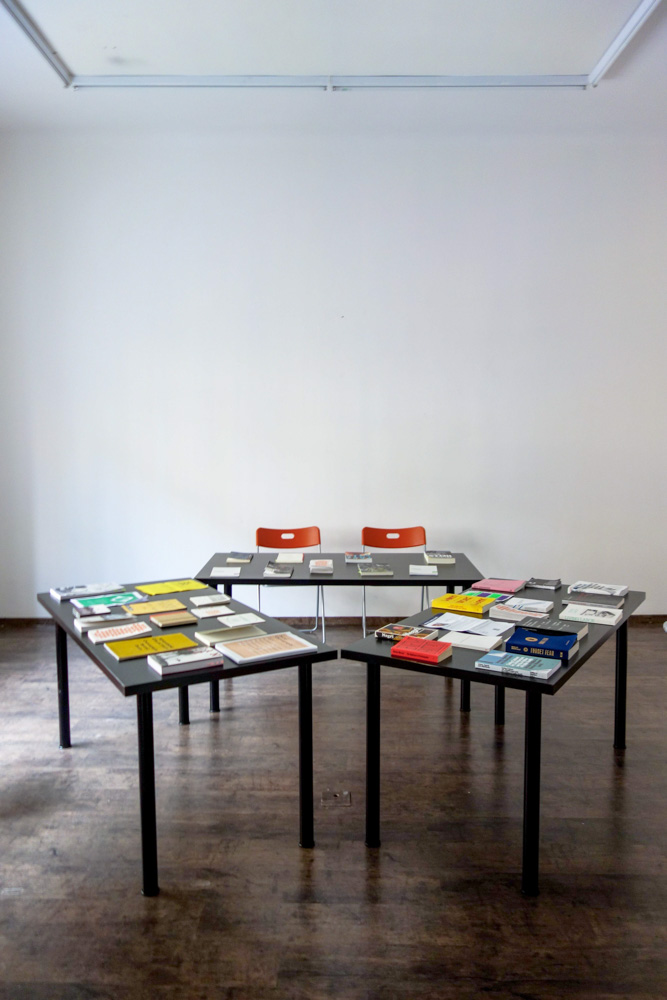 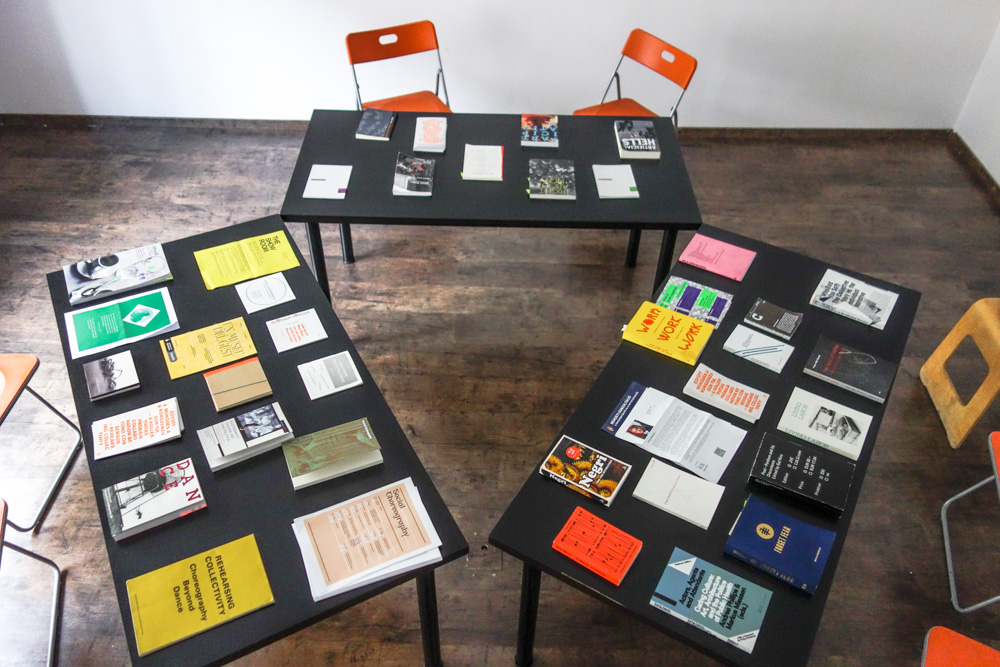 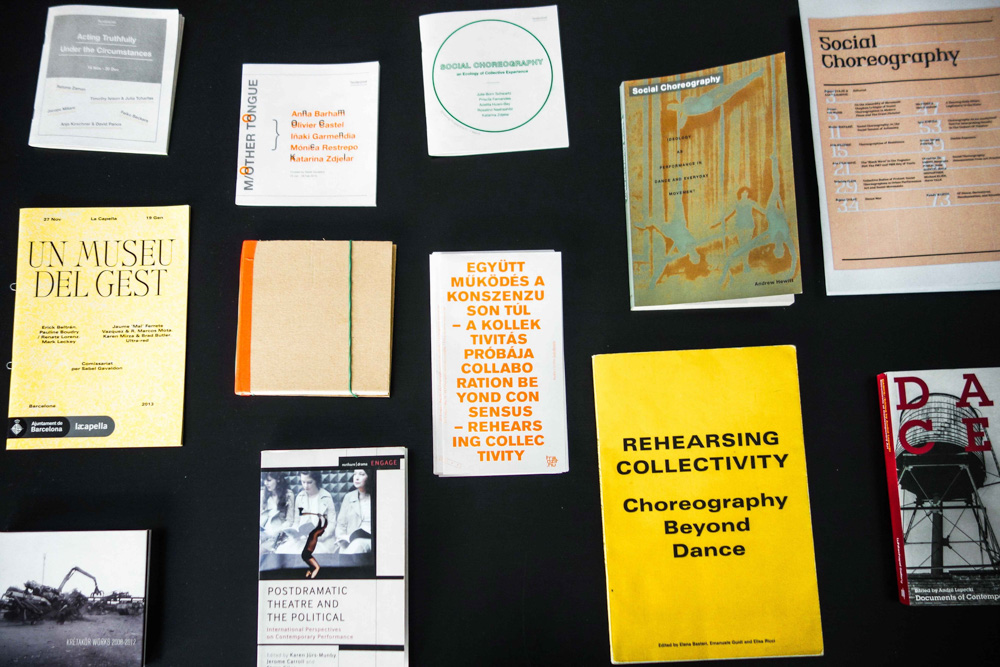 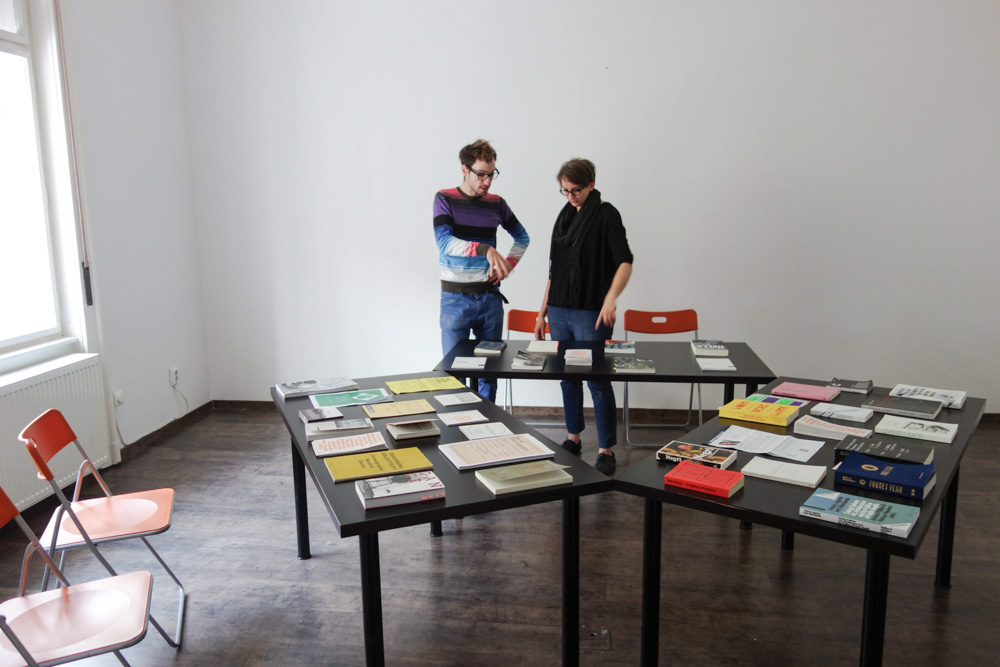 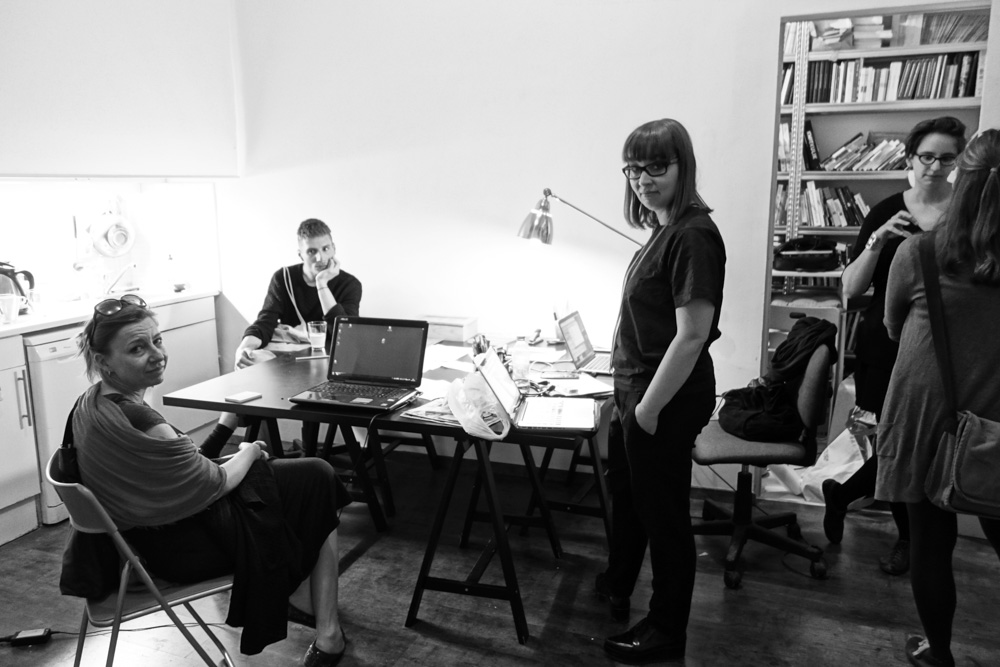