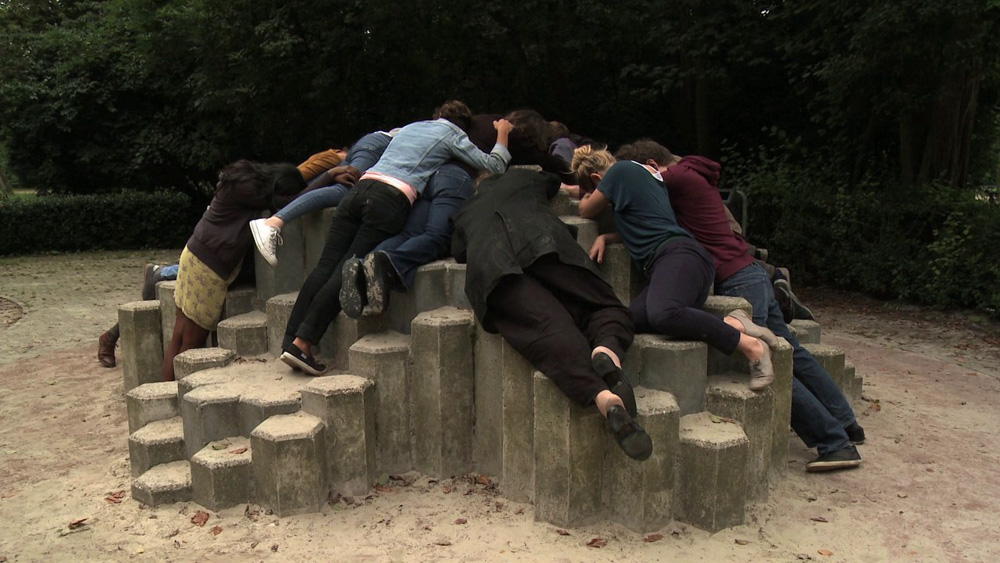 ‘Can social choreography be described as emerging orders, which have their own logics and do not allow themselves to be diverted from the intentions and actions of individual participants?’
– Gabriele Klein: Social Choreography and the Everyday In: Rehearsing Collectivity

‘[...]dancing together is as much about how we come together to enact a community as it is about enacting and expressing the ideological framework that a community requires to persist. It is about doing community, as action and as ideology.’
– Benjamin Pohlig on Social choreography, (http://choreograph.net/articles/lead-article-on-social-choreography)

Collective Choreography is an investigation into the various tools, strategies and agencies of theatre and choreography to address wider social issues.

What happens to the idea of choreography when transferred onto everyday life? Where do bodies and other complex systems (politics, culture, social interaction) meet? Can the body represent an allegory, or is it a domain of politics? What is the role of movement, dance and play in regard of their procedures of abstraction in the exploration of properties and possibilities of action/agency?

The screening programme explores social relations through an inquiry into gesture in the public domain. From the individual’s ways and means of navigating in the world to a larger community’s actions; from simple daily routines to abstract long term plans and systematic ways of working, the essence of human agency remains mainly performative.

The artists use the format of the film shoot to collaborate with various groups of people in different scenarios and hence co-produce scripts and transdisciplinary approaches. In these pieces the artists and participants develop and perform possibilities for new systems of communality. These forms of civic imaginary or fictional realities act as a constantly mutant epistemology, dissenting from pre-given structures, and opening up the potential dialogue on the future. 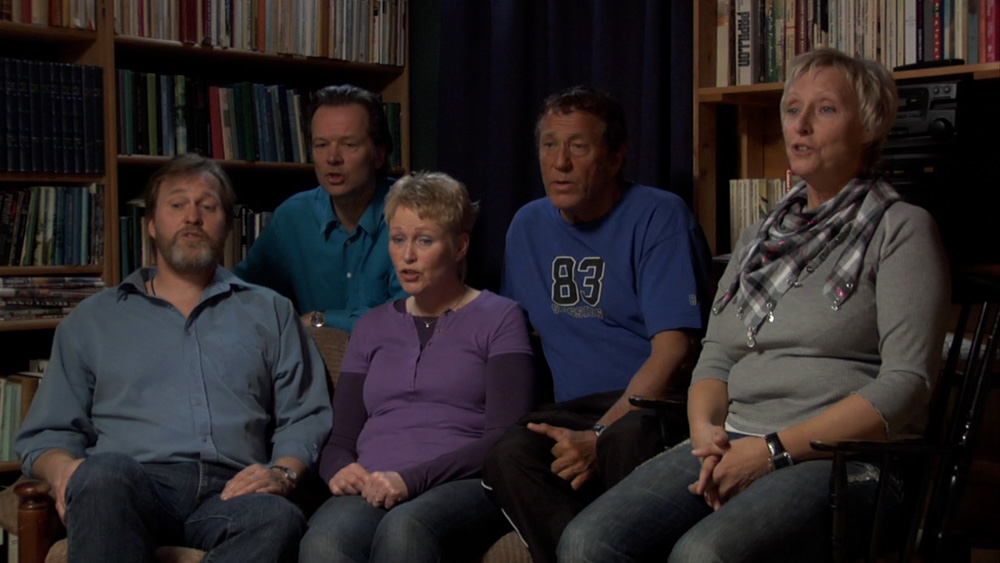 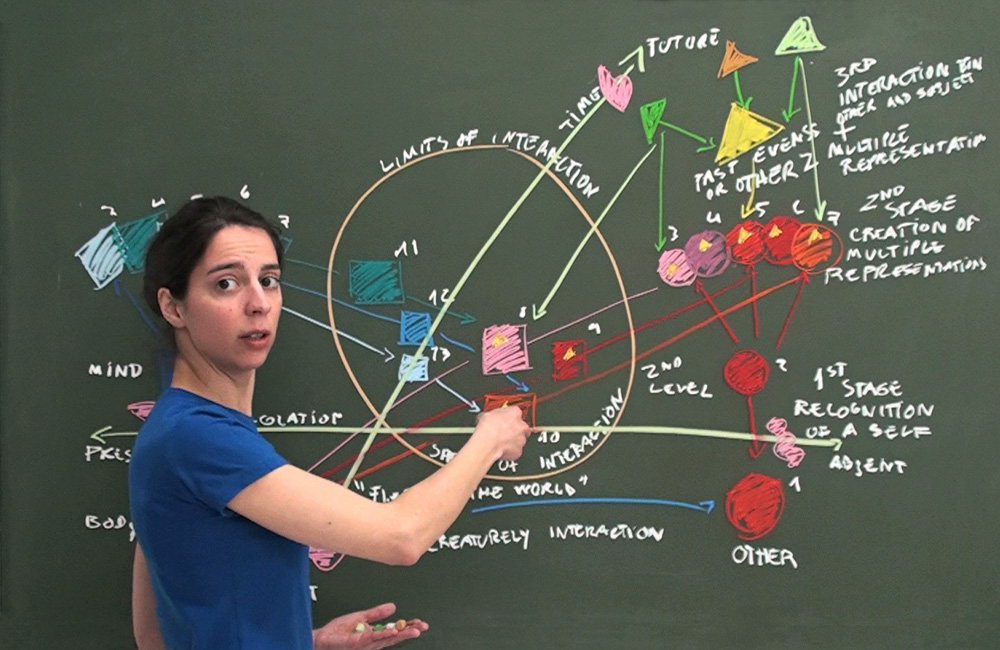 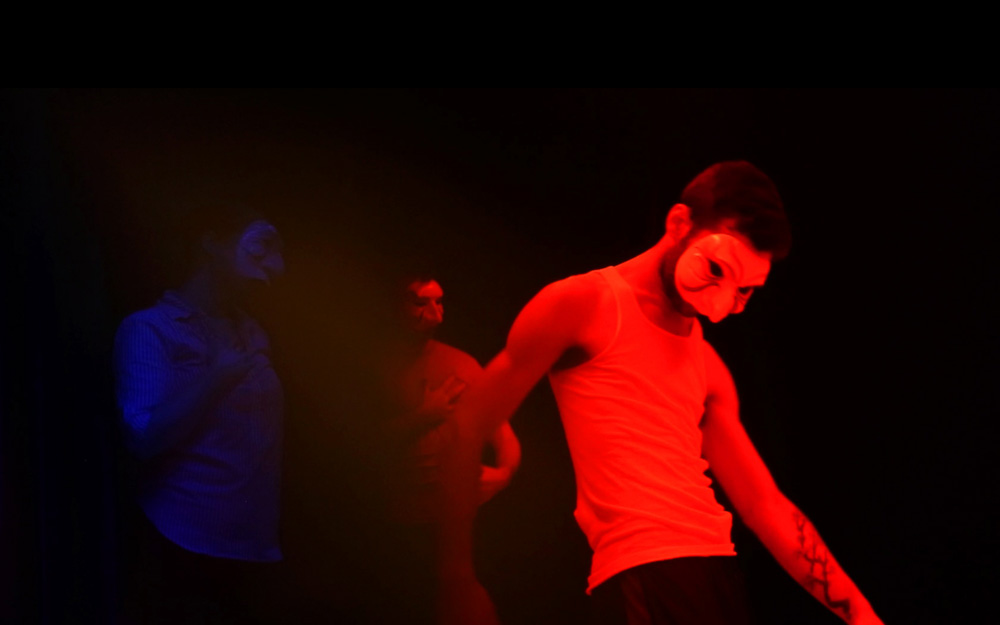 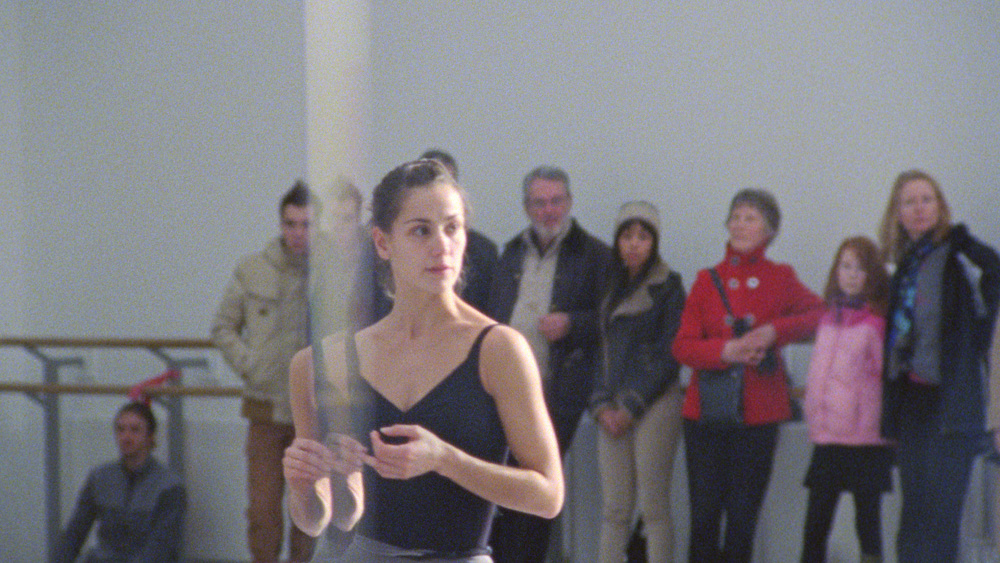 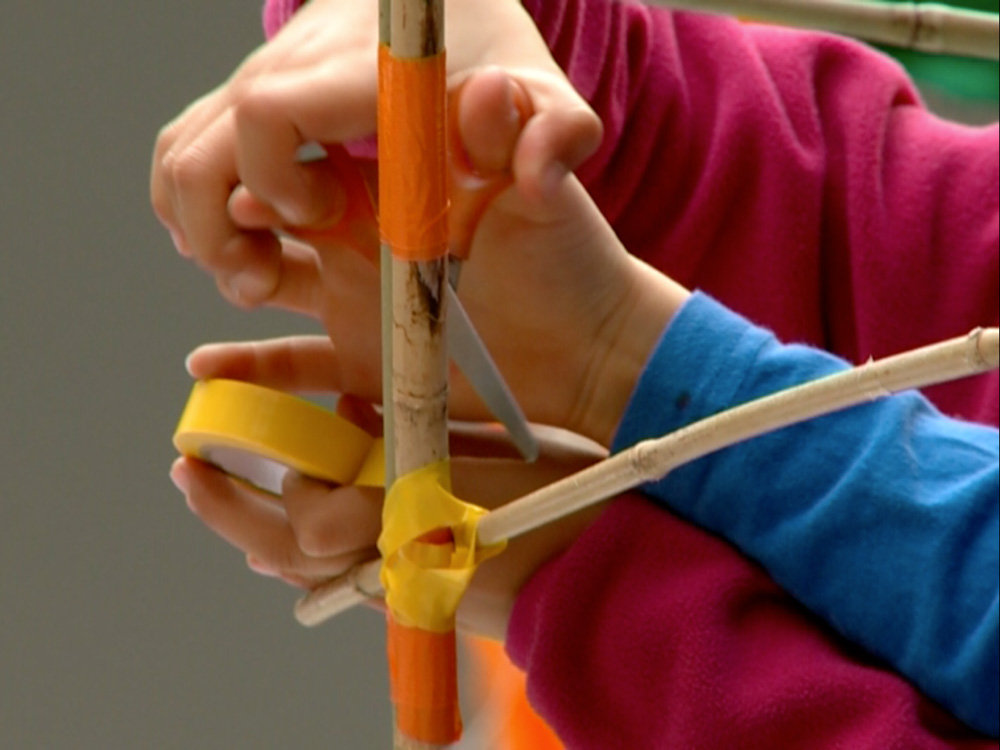