Borbála Soós is a London-based curator. In 2012 she obtained an MA in Curating Contemporary Art at the Royal College of Art, London and in 2009 an MA in Film Studies and an MA in Art History at Eötvös Loránd University, Budapest. Between 2012 and 2019 she was director and curator of Tenderpixel, a contemporary art gallery in Central London. She is regularly invited to give lectures, run workshops and teach by universities such as Goldsmiths College, the Royal College of Art and Central Saint Martins. Her recent research focuses on the development of structures found in nature, and explores these as metaphors for social organisation. She regularly curates projects related to animal and plant studies, biopolitics, the commons, as well as system dynamics.

Acting Truthfully Under the Circumstances

The exhibition considers artworks that use the structure of the stage and certain conventions of scriptwriting as a framework for investigations into relationships, social interactions, and political ecologies. Taking theatre as an open ended process with its multiple contexts and references, the exhibition acts as catalyst for performances, screenings, talks and other forms of engagement.

Theatre, performance and dance often crosses over to the medium of fine art when creating new strategies. This exchange is mutual when exhibitions and artists build on the ideas of post-Brechtian and post-dramatic theatre. Each artist in the exhibition employs a wide variety of tactics, developed in genres such as stand up comedy, political theatre or psychodrama. Investigating everyday life situations through a level of abstraction, the works seek alternative models for narration and to describe relations between the individual and society. Combined with ideas stemming from the social sphere such as ecological protests and utopian scientific experiments, this project takes an approach that links to current theoretical developments in the areas of cultural identity, models for communities and social and political activism. To provide multiple entry points to the project, the glossary serves to introduce further ideas and notions that inspired our discussions and informed the artists’ processes to inquire into human agency.

In his work Feiko Beckers both recounts and stages personal stories with the participation of members of his actual family and friends. Focusing on the problematic nature of everyday human relationships or daily rituals, his own personal connections and experiences become exemplary for wider social problems. In The Exact Opposite of the Exact Opposite he examines behavioural patterns especially as sources of anxieties, in order to unfold their dynamics and expose the underlying emotional charge. Enacting a story, he attempts to find answers to dilemmas or overcome awkward or unfortunate moments. In the form of performance, spoken text, or even song, video, sculpture and stage props his engaging tales revolve around personal failures, accidents and embarrassments. The props often stay behind in the exhibition space where they serve both as part of an installation and as a remnant of the live act.

In their films Anja Kirschner and David Panos focus on modes of performance, from acting techniques to digital compositing, in an enquire into the relationship between drama and performance, ideology and subjectivity. Their work unravels the processes involved in re-enacting a ‘realistic’ representation of a given character, and how to create empathy in the viewer from the performers’ standpoint. Uncanny Valley connects the investigation into acting modes started with Living Truthfully Under Imaginary Circumstances with a longstanding interest in digital compositing and animation techniques. The piece weaves together footage of actors in a motion capture shoot with imagery created by crowd generating software. Moving between the intimate process of capturing minute facial expressions and the construction of epic scenes, the work examines the contemporary representation of these two extremes of experience.

Jacopo Miliani works with images that have a certain past of existence. Focusing on the concept of representation and the power of language, especially gestures, he researches instances of elusive theatrical moments that call attention to the perception of transformation through the image of the mirage. In an array of media spanning from dance and performance to installation, video, and collages, he explores the interaction between the reality of the physical world and its representation. In this exhibition the series Folding Characters combine found footage of scene photographs from plays, with a collection of folded fabrics. The artist, and therefore the new viewer, are unaware of the original context of what is actually happening on the stage. The fabrics (tessuto in Italian from the Latin textus, meaning both fabric and narrative plot) and their dynamic folds allows to imagine further acts and narratives.

Timothy Ivison and Julia Tcharfas body of work is grounded in a sculptural practice and is driven by experimentation with object relations and historical references. They developed an aesthetic and spatial language around their research interests, ranging from utopian social theory and architectural history, to urban nature experiments. Emphasising the engagement with the city, their interdisciplinary approach often involves material local to the installation site and context. For this exhibition they created a temporary reading room and event space, as a doubling of Cecil Court’s antique bookshops. In the work in progress installations the displayed books, objects, performance documentation and visual materials from their recent artistic research related to the history of closed-systems experiments and the visualisation of systems thinking. This non-linear archaeology of materials is staged in various custom display modules and sculptural artefacts.

Rehana Zaman composes anecdotes, vignettes and short stories drawn from specific socio-political contexts, as videos, performances and texts. Narratives are abstracted and carefully staged to examine how individuals and groups relate. Improvisation games, collaborative techniques and performance strategies drawn from political theatre (Dario Fo, The Theatre Workshop, Augusto Boal and Berthold Brecht) have been integrated into sessions leading towards the production of a video work. Like an Iron Maiden Trapped Between a Rock and a Hard Place (2010) and Iron Maiden (Ambridge), 2011 emerged from an ongoing interest in the impact of social structures on the self from familial relations to broader constructs around community and identity. Like an Iron Maiden… charts the conversation of a group of individuals in three acts. Situated in a blank dark space resembling an theatre stage, the characters are referring to each other only by initial and number while the group address three key issues: money, land and M. (one of the characters present). 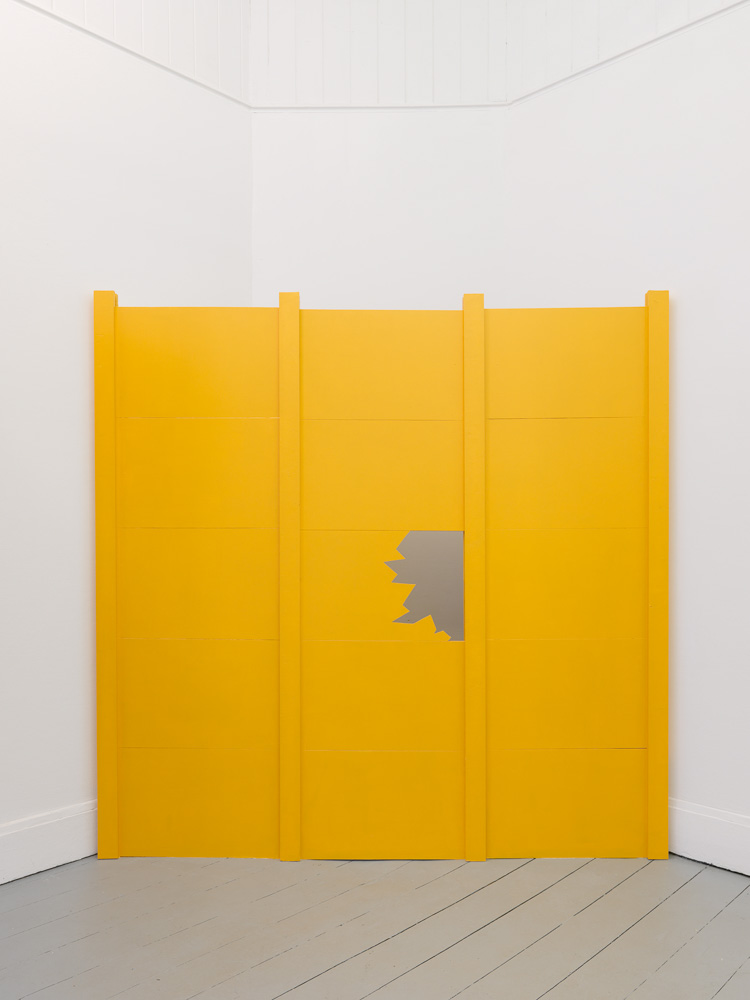 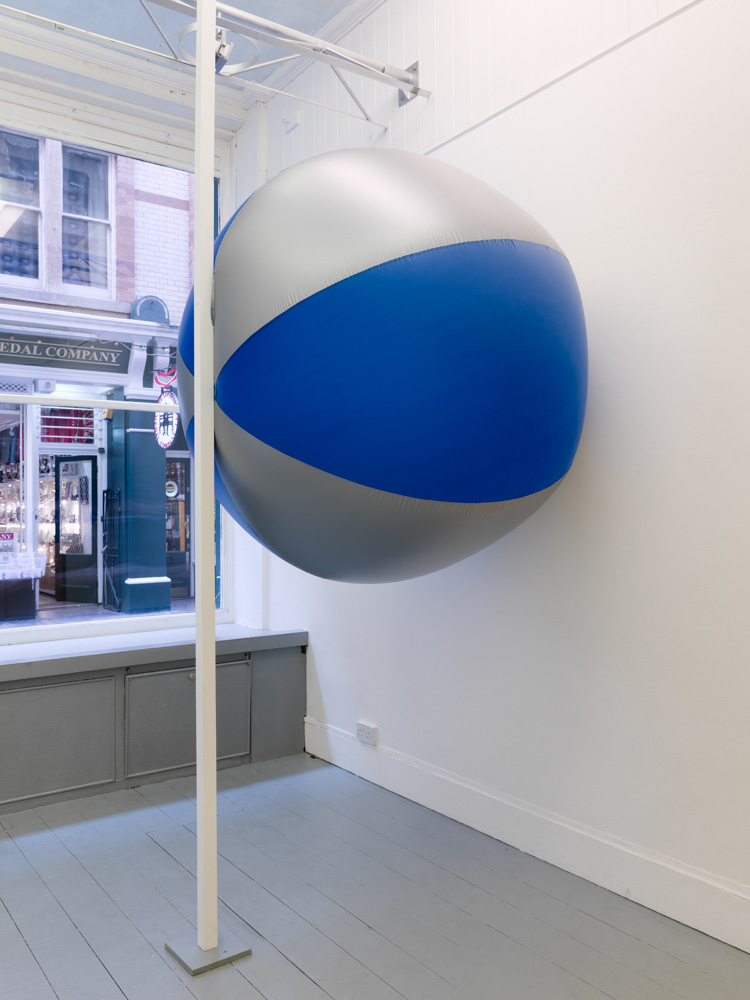 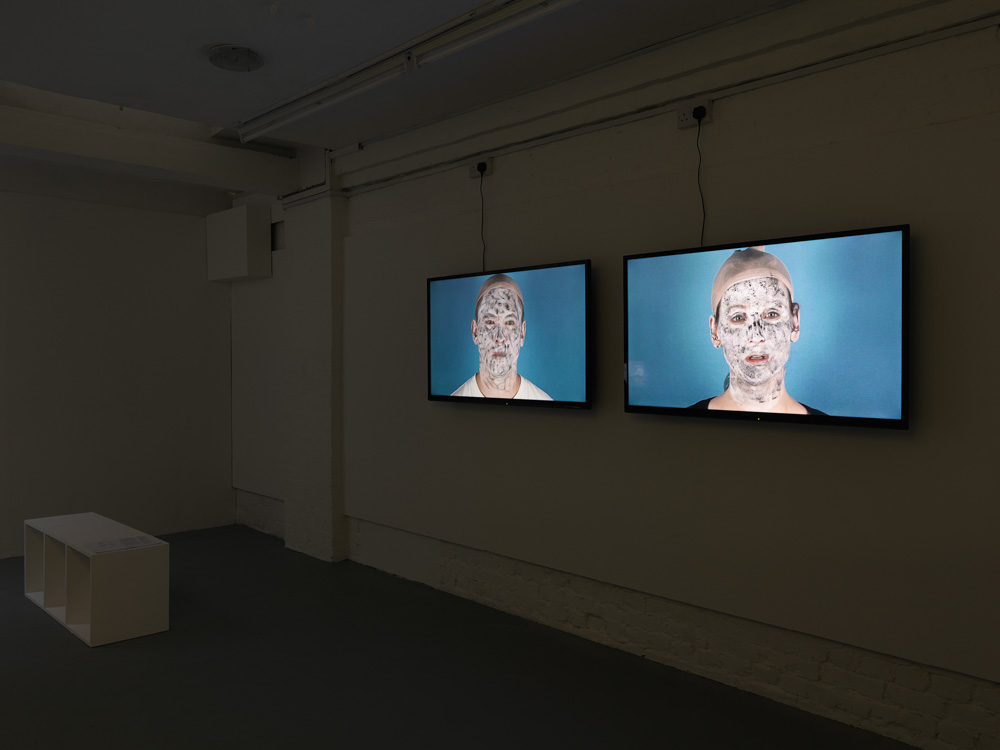 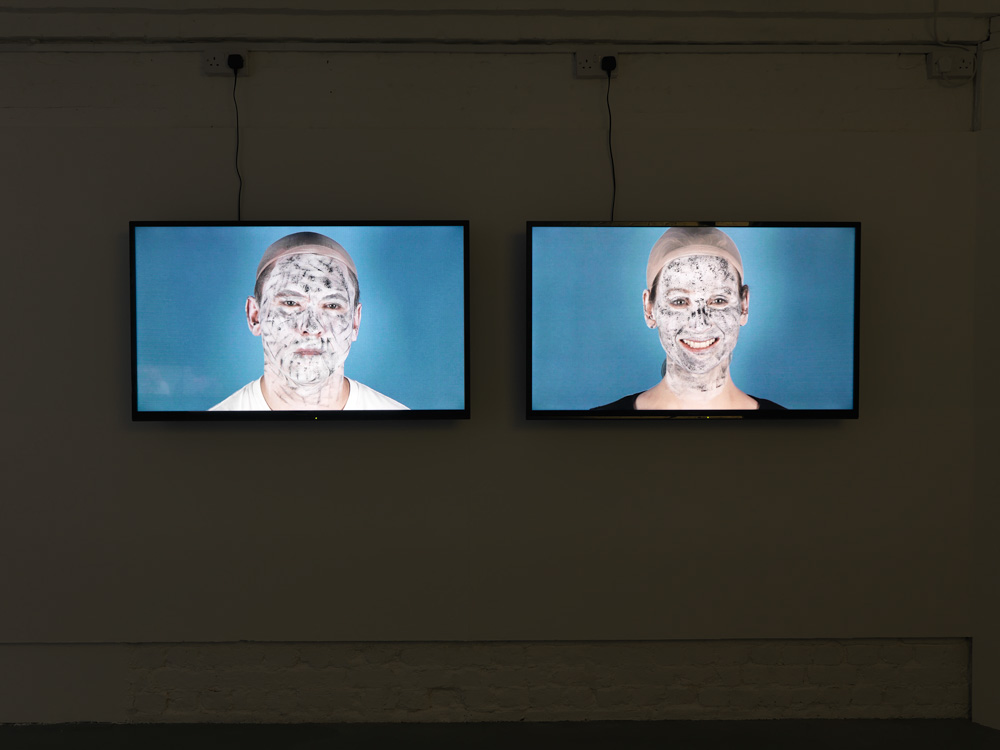 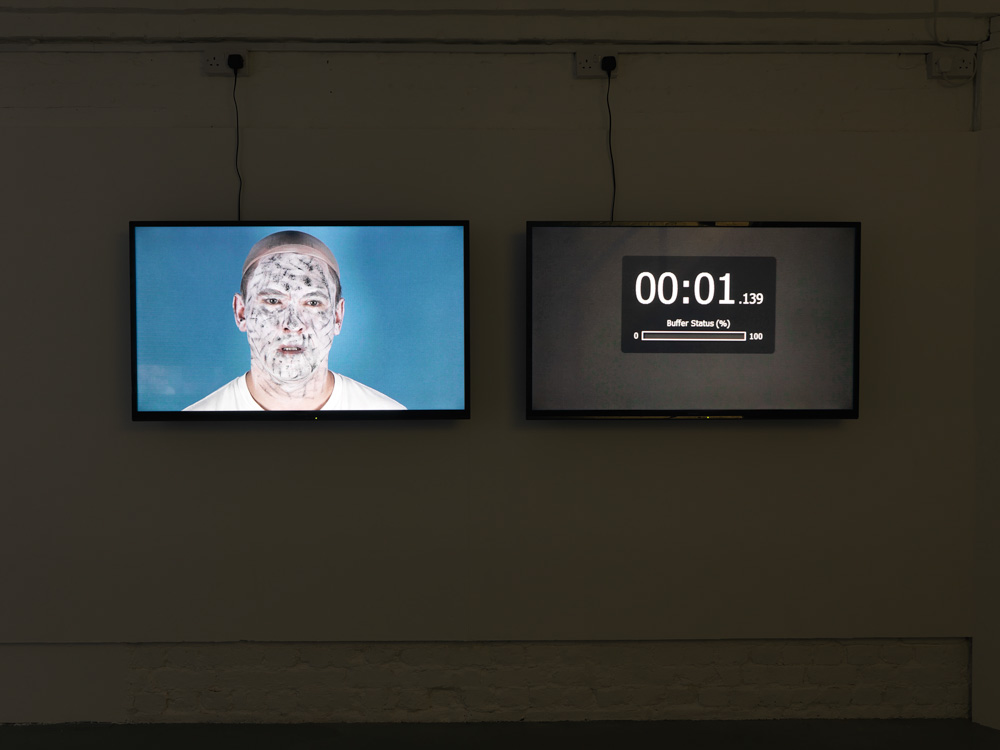 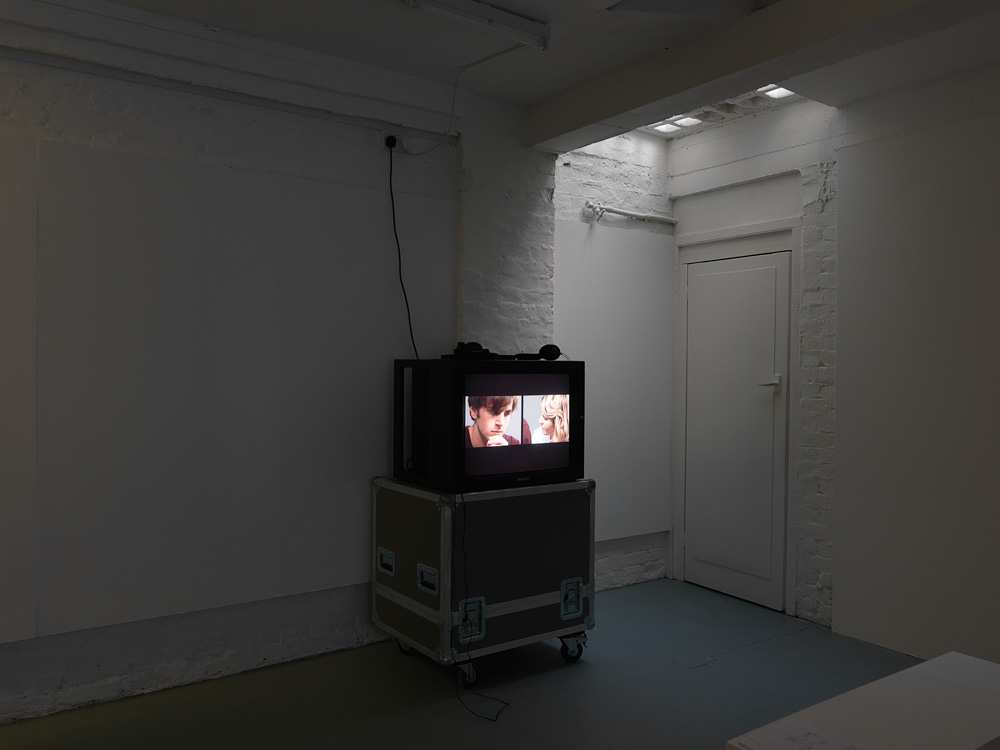 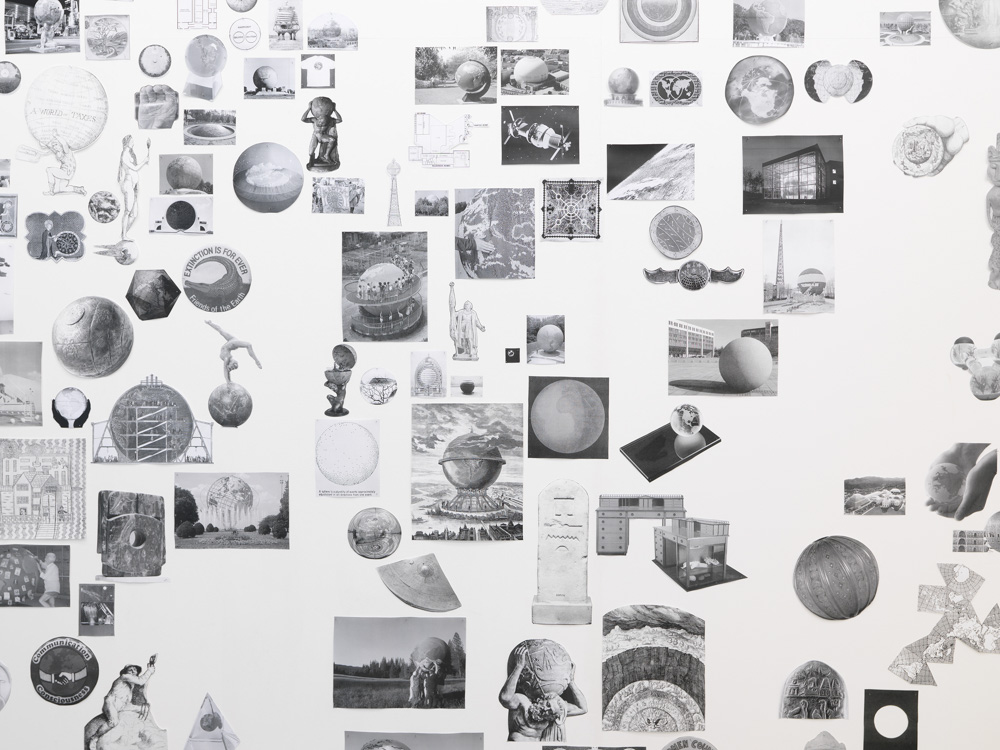 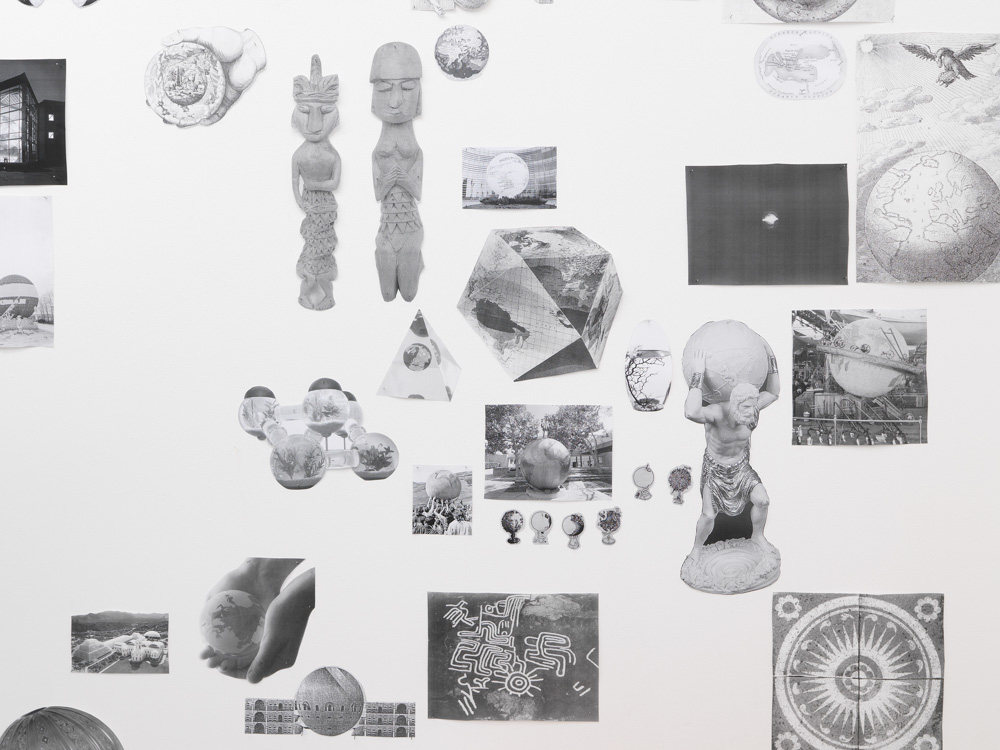 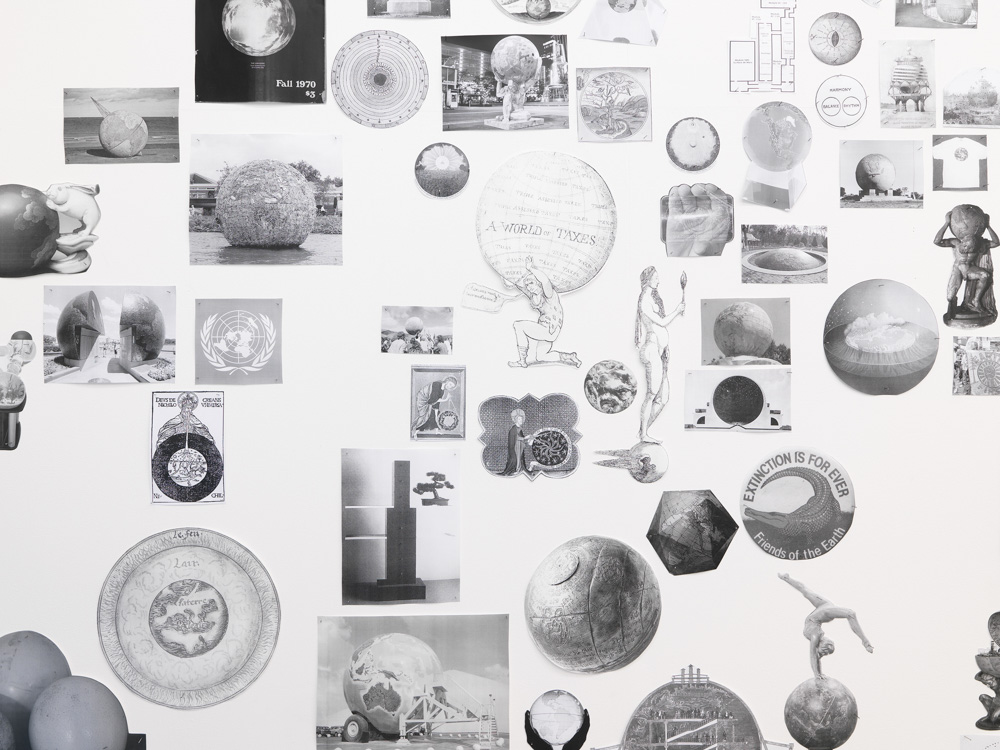 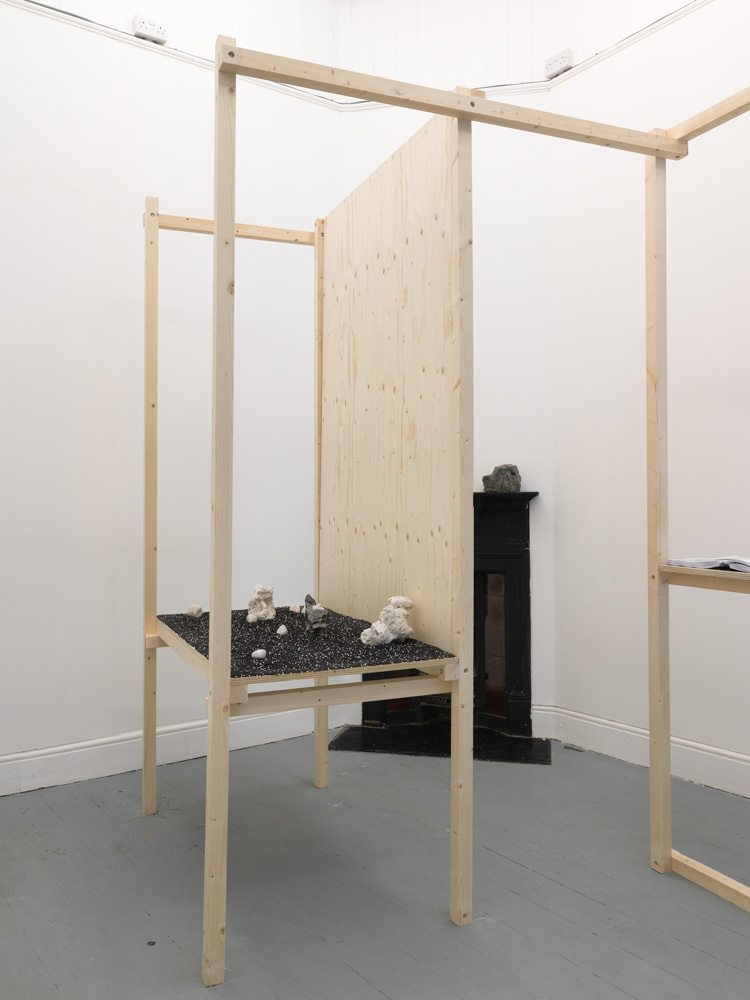 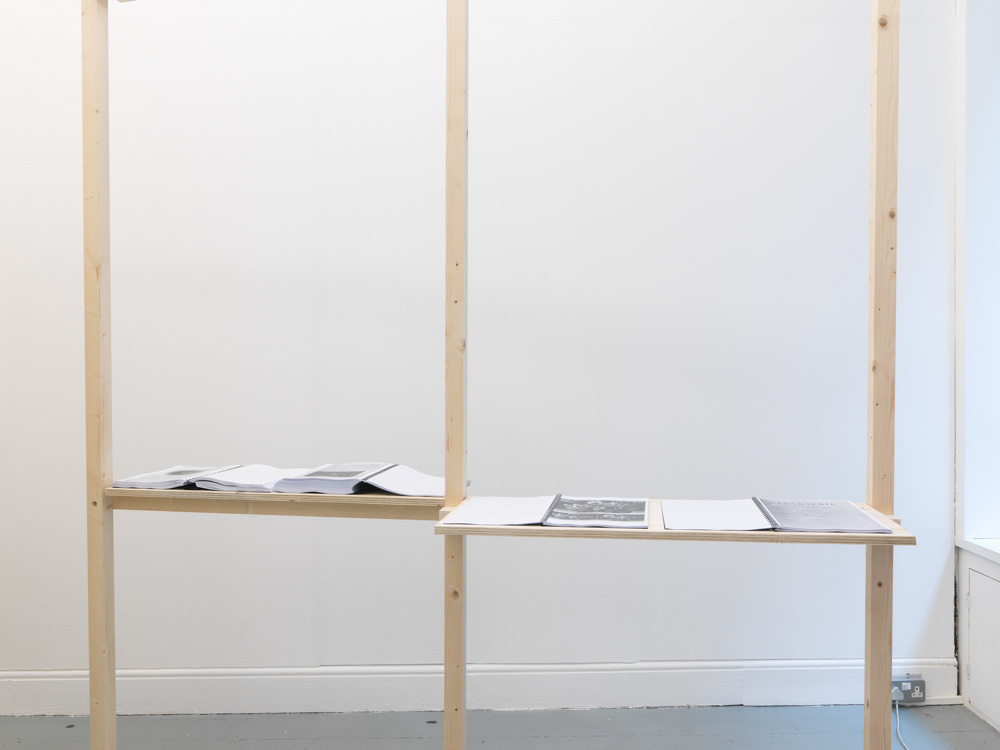 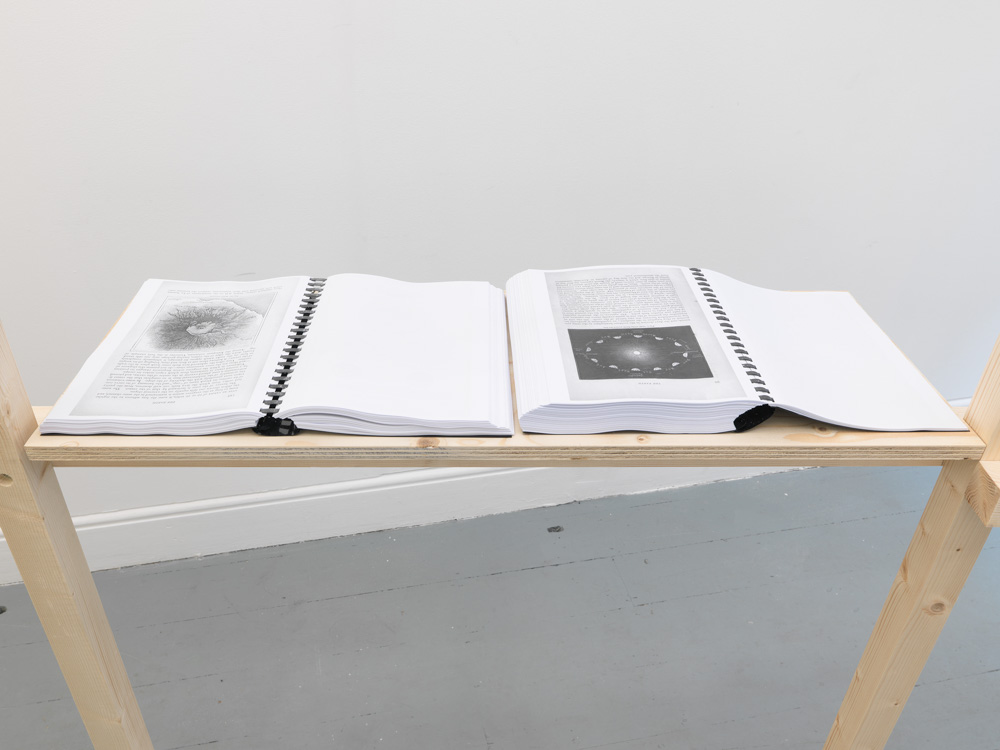 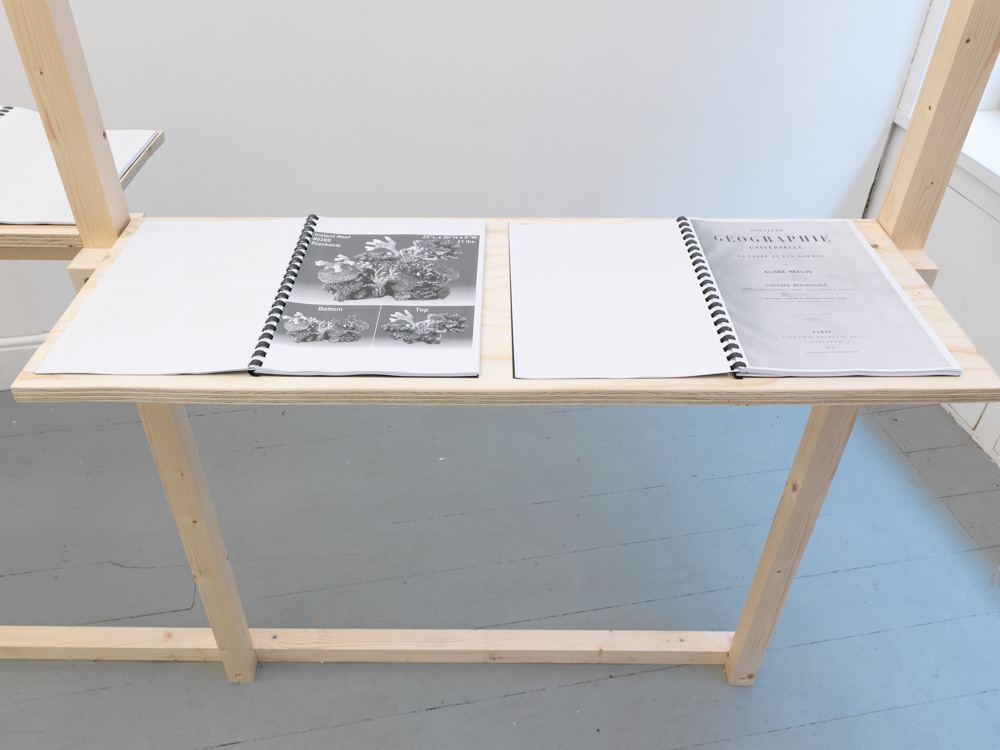 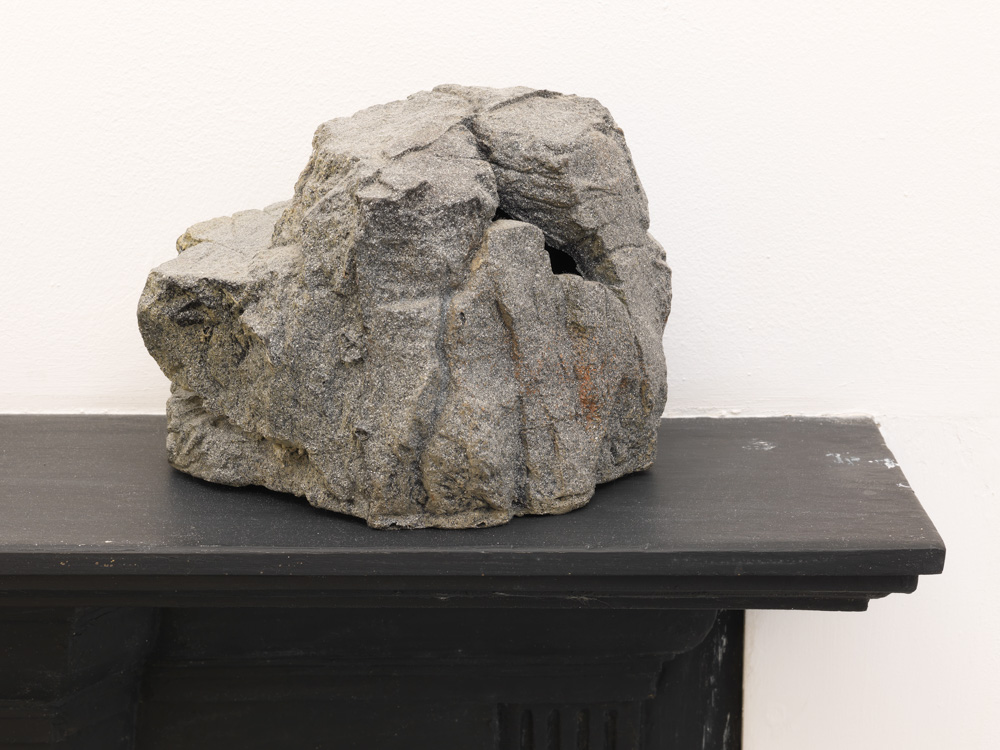 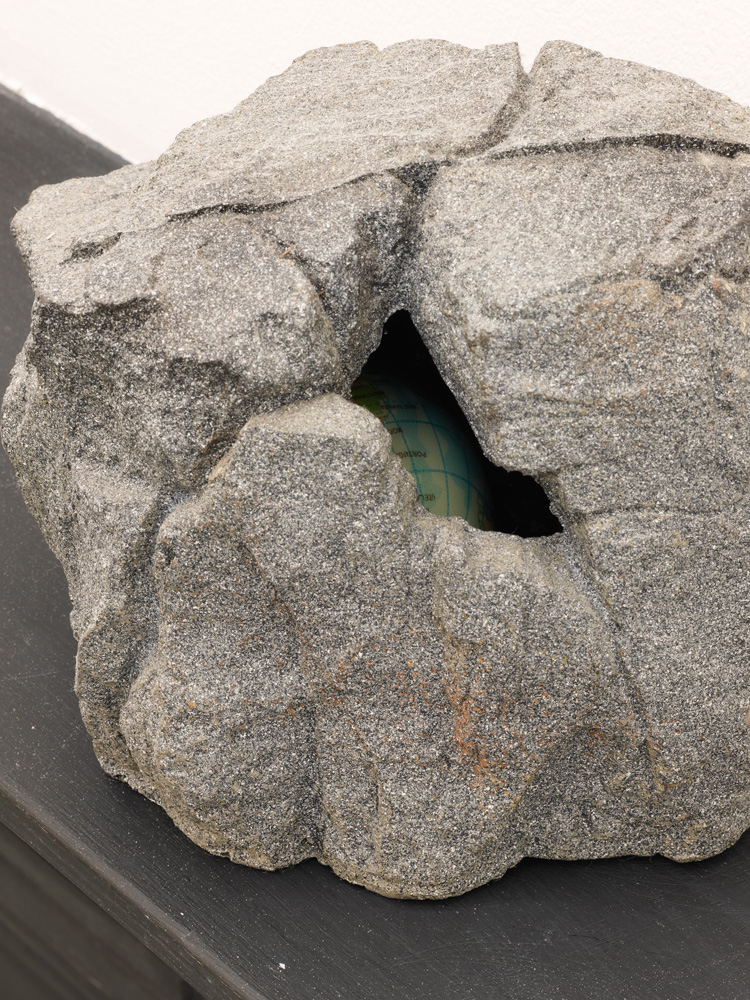 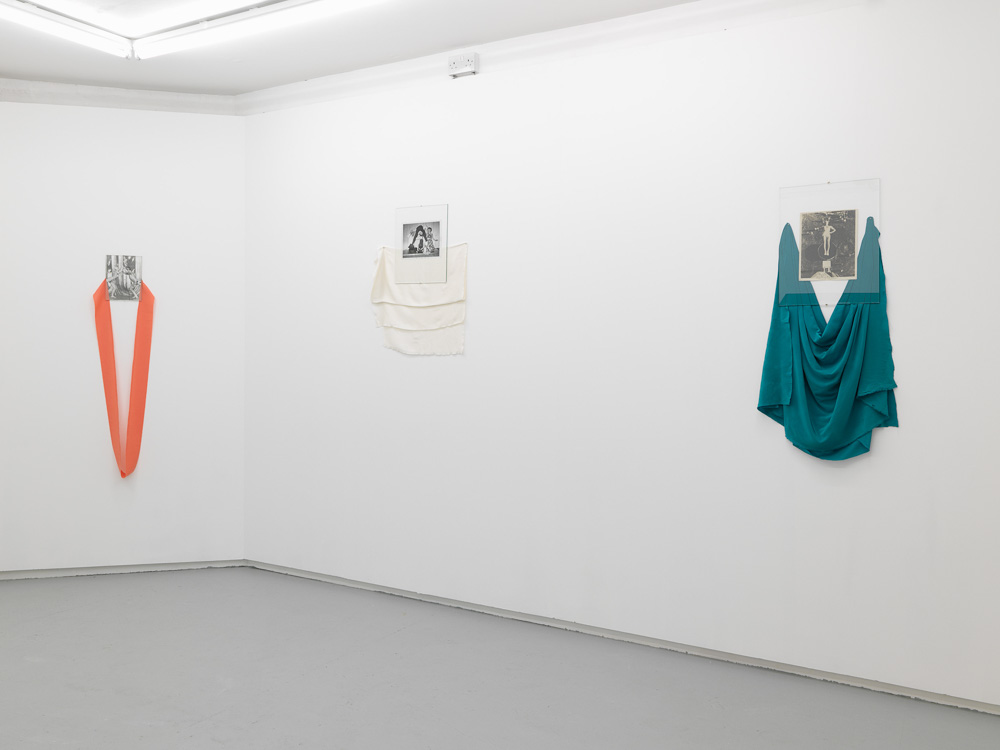 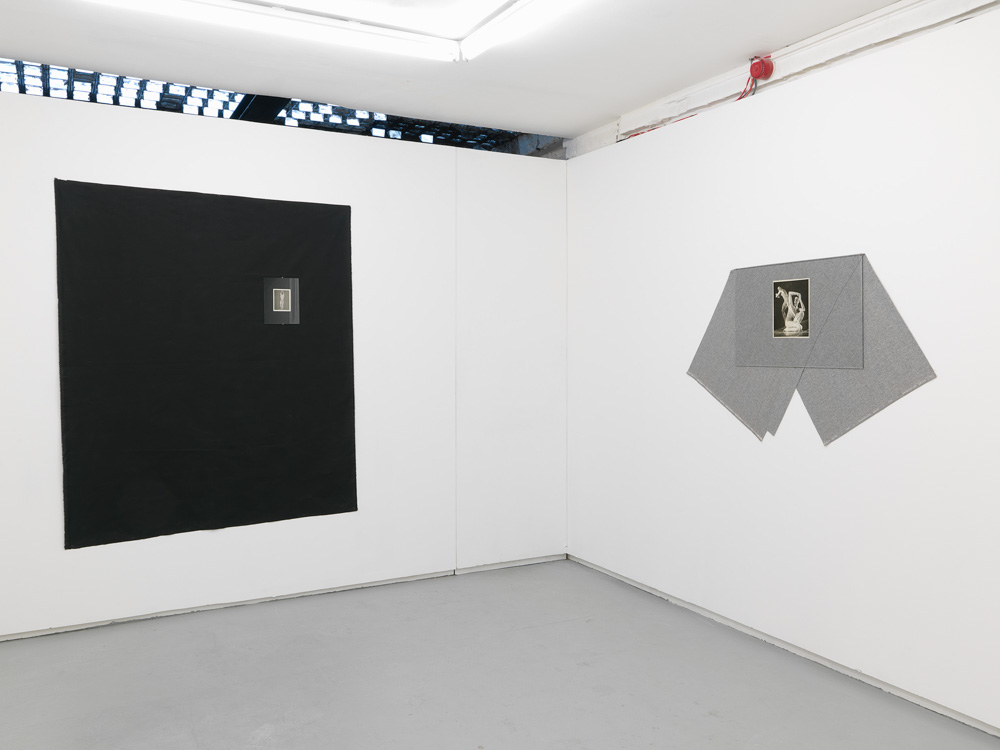 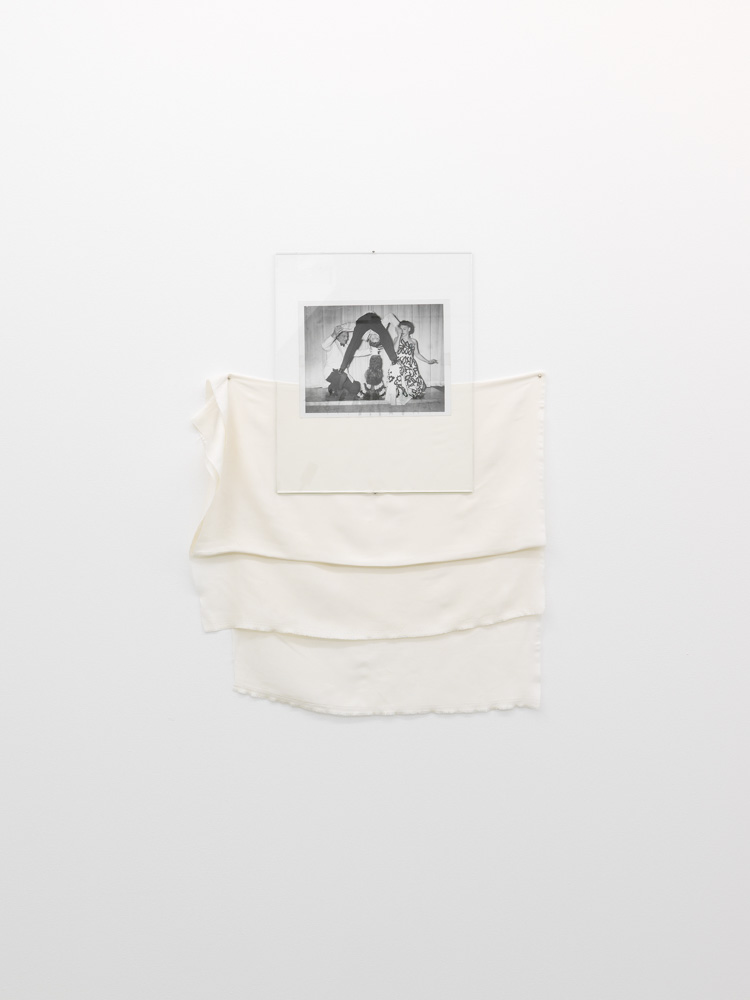 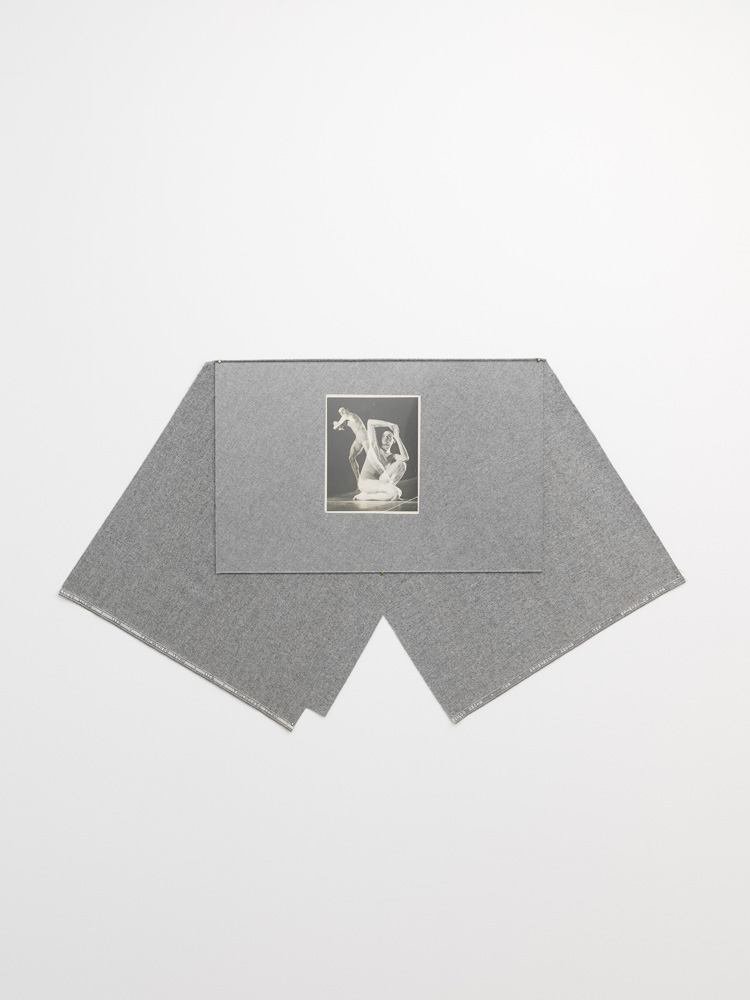 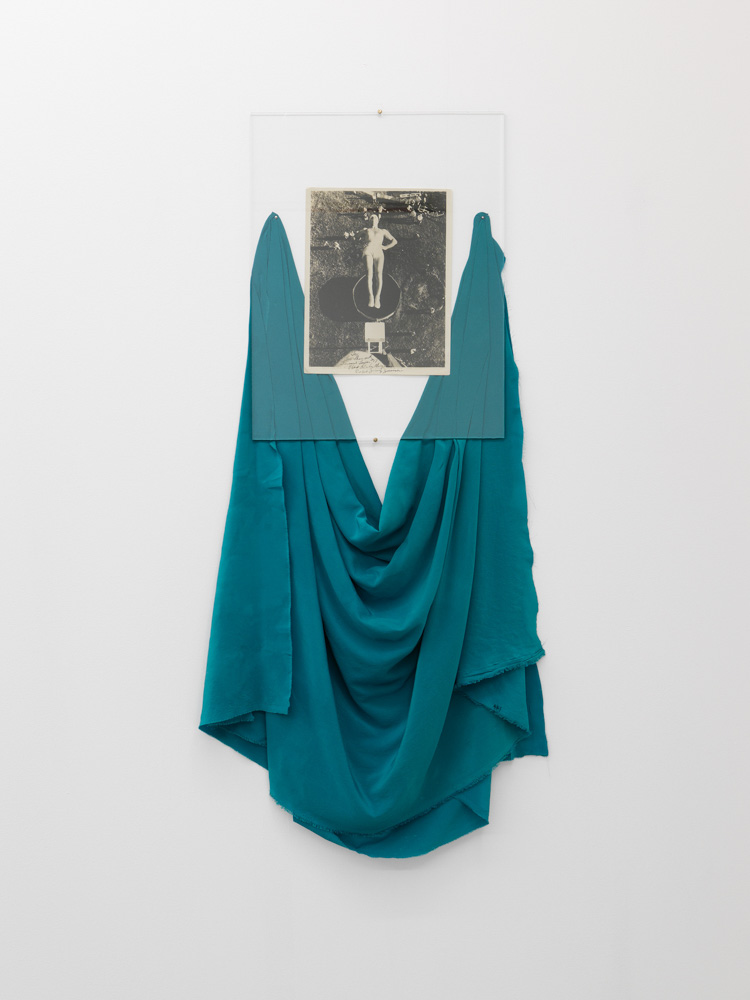 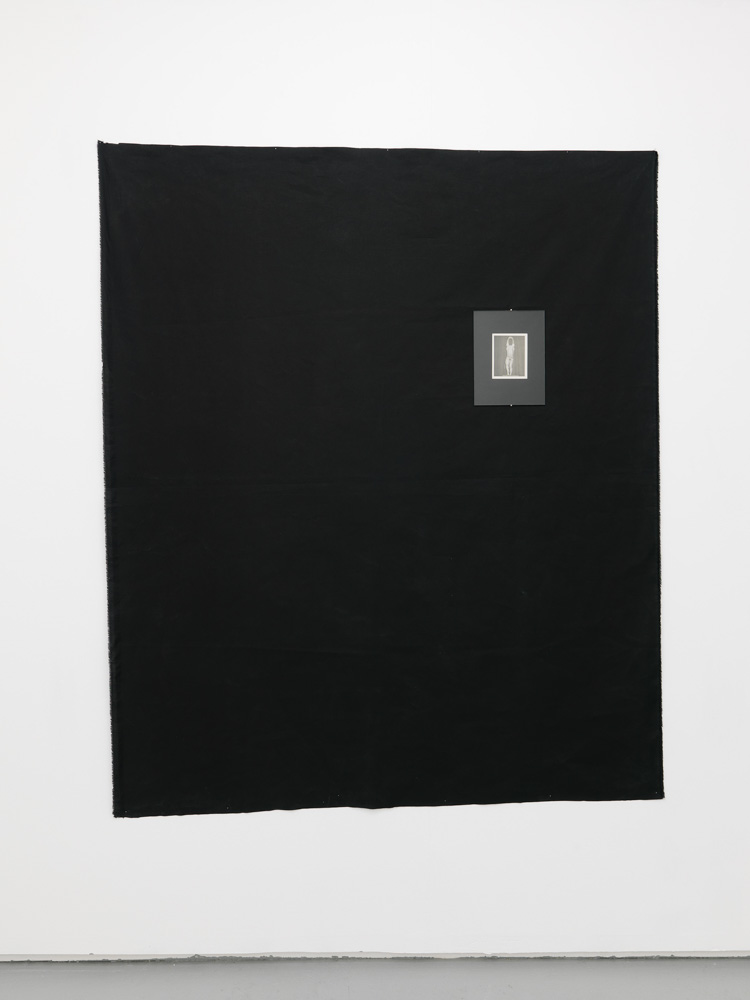 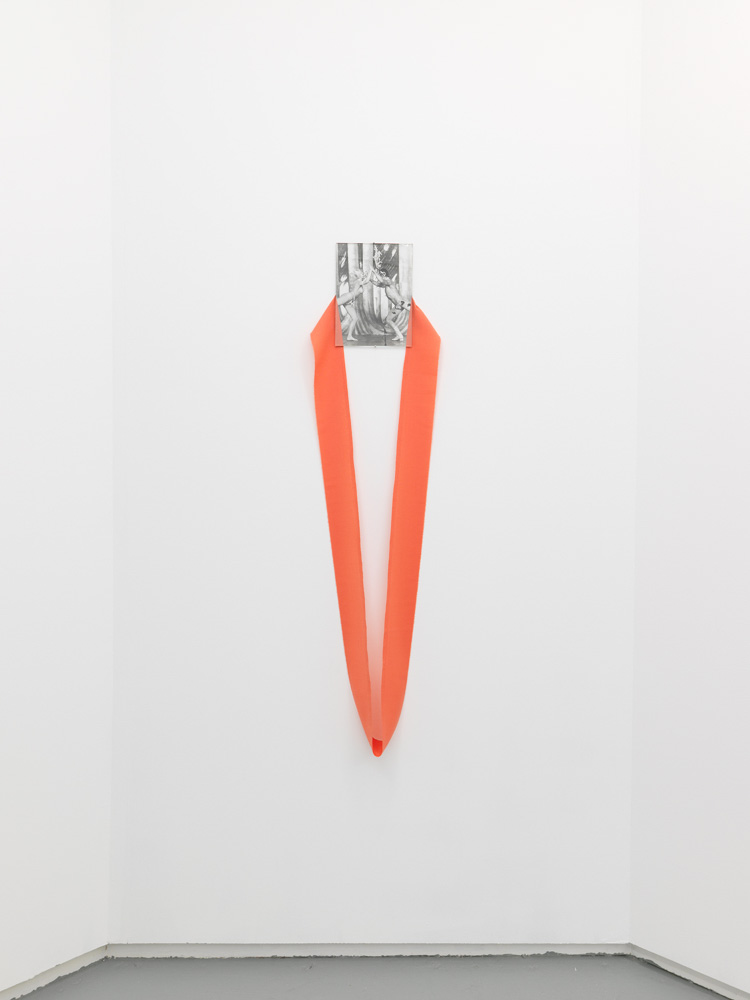 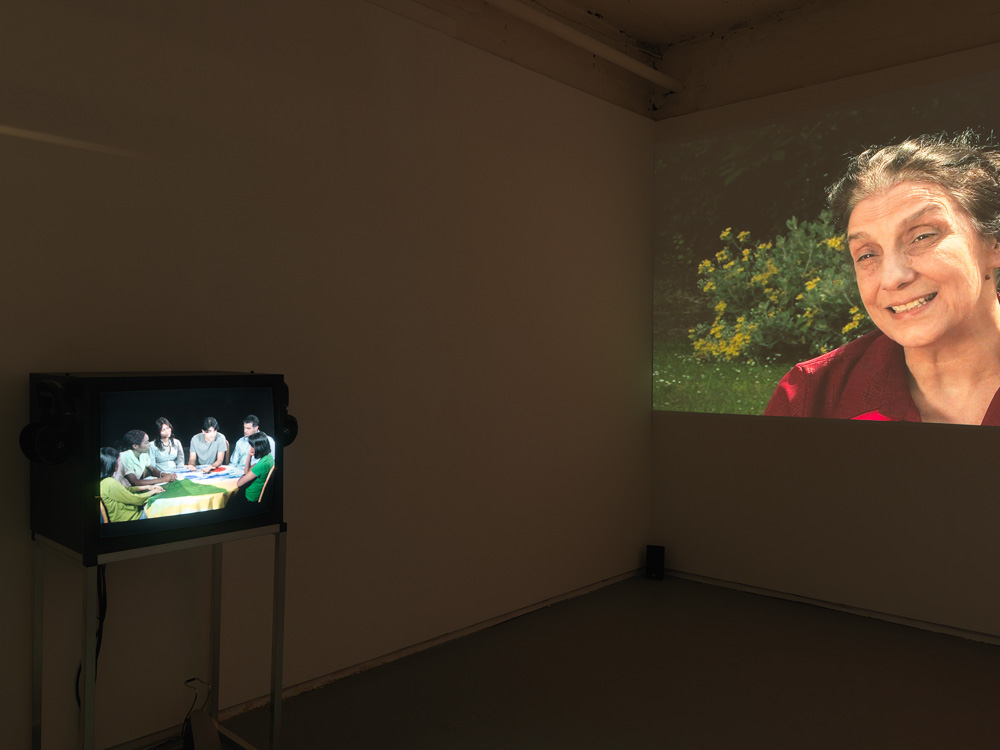 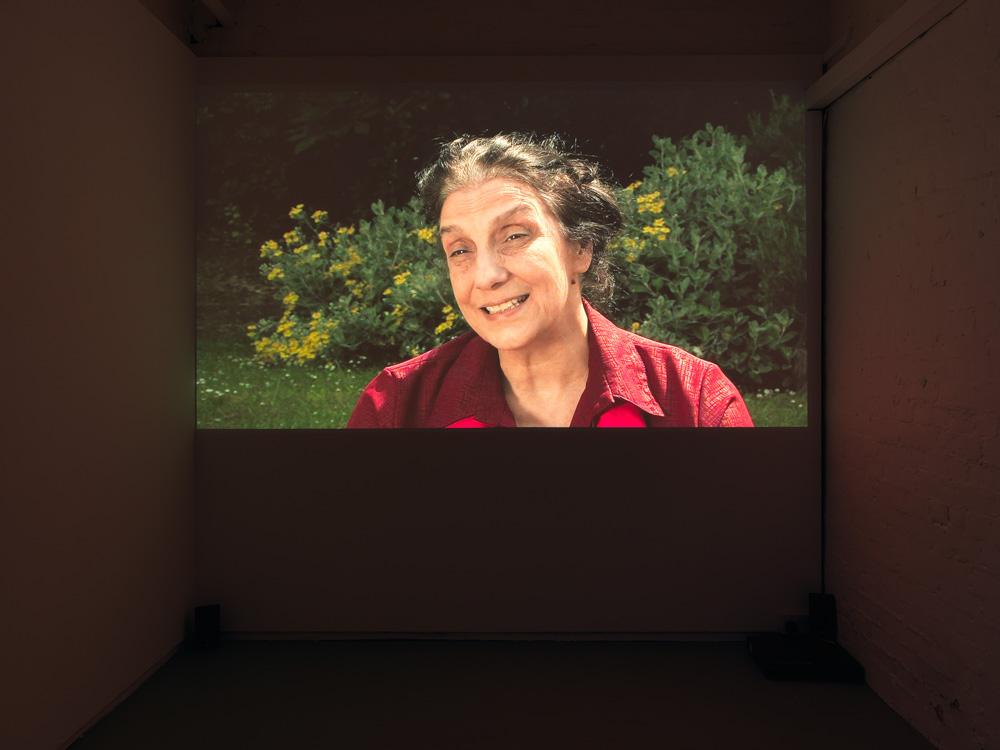 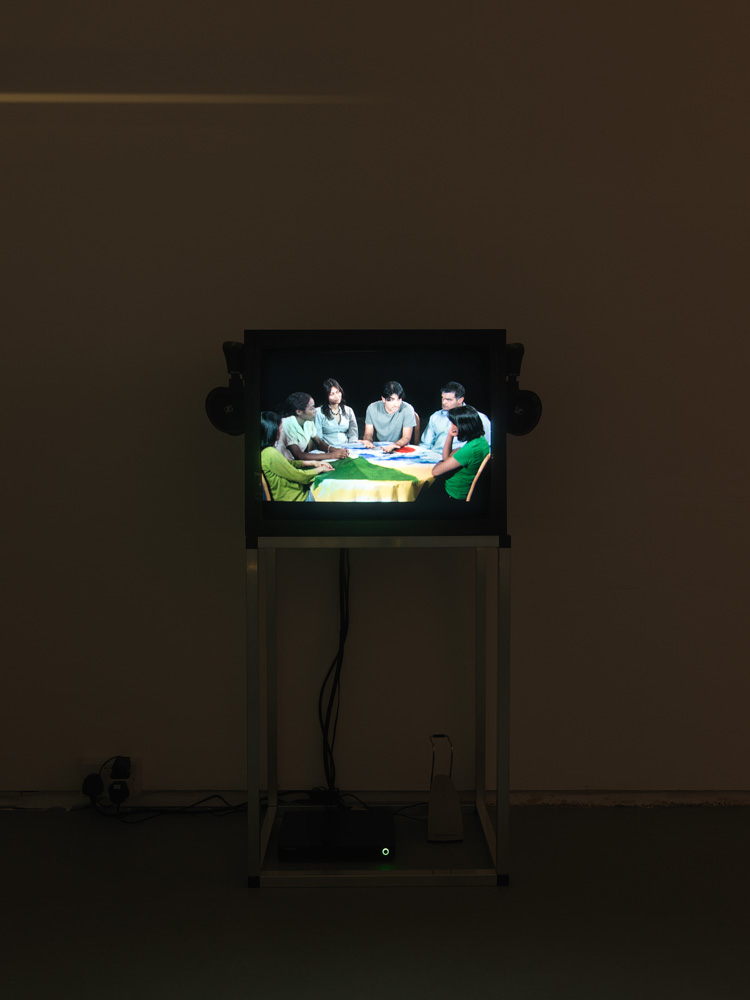