Borbála Soós (1984, Budapest) is a UK-based curator and an active advocate, participant and organiser of artistic and ecological research. Borbála’s practice responds to, disrupts and enriches environmental thinking and related social, political and decolonial urgencies. She is currently undertaking a part-time MPhil/PhD research at Goldsmiths College in the Art/Visual Cultures Departments. She holds an MA in Curating Contemporary Art, Royal College of Art, London (2012). Between 2012 and 2019 she was director/curator at Tenderpixel, a contemporary art gallery in central London. She curated projects in collaboration with the OFF-Biennale, Budapest; Trafó House of Contemporary Arts, Budapest; ICA, London; Camden Arts Centre, London; Wysing, Cambridge; Futura Centre for Contemporary Art, Prague; tranzit, Bratislava; and Rupert, Vilnius among others. She was visiting lecturer at Goldsmiths College, the Royal College of Art, Central Saint Martins and Edinburgh College of Art… She was a research associate at CCA Derry-Londonderry 2020-21; residency and exhibition curator for Re_Act Contemporary Art Lab, Azores in 2021 and is a co-curator and advisor for the new programme of tranzit Bratislava (2022-2024). 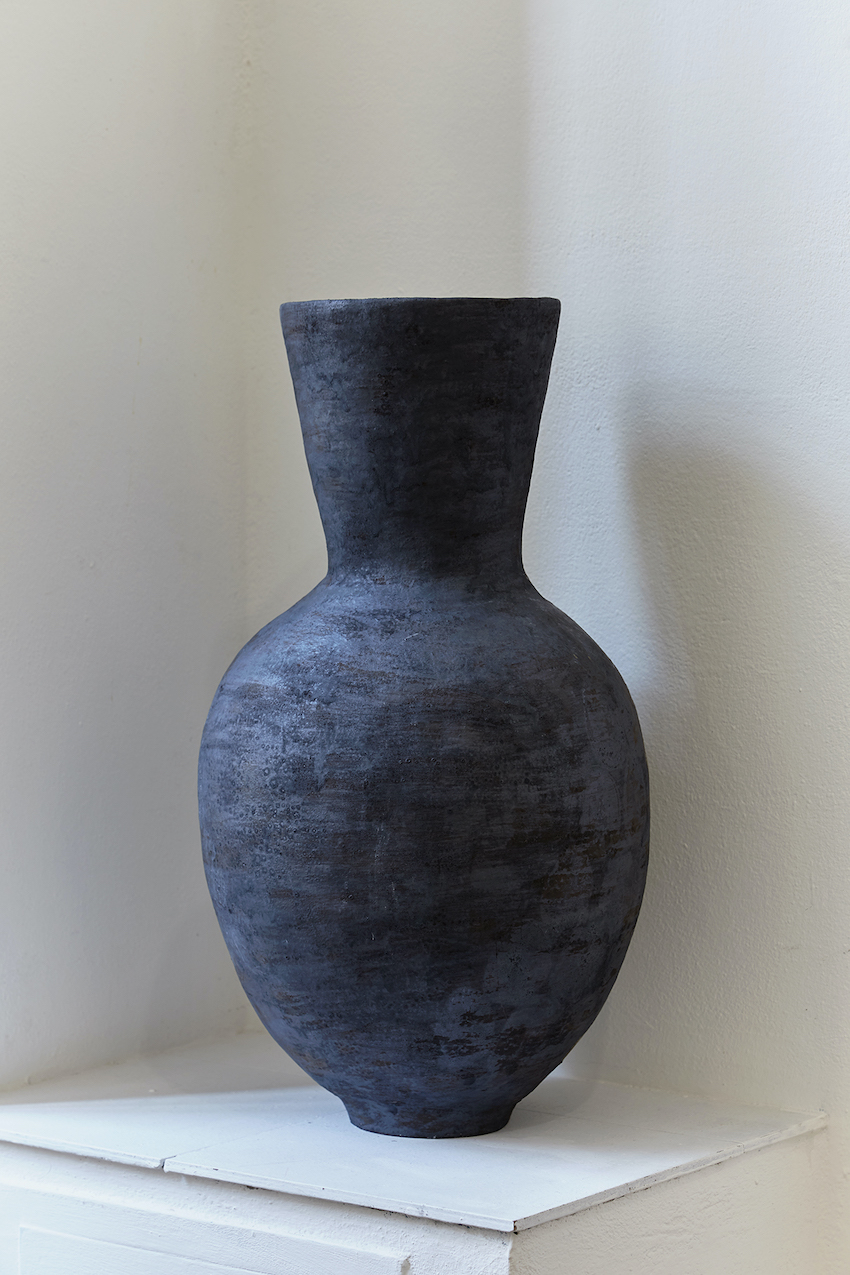 The content of this class shall be bodies, animate and inanimate…

Our own bodies, which are primarily composed of water, elucidate the problem of thinking about bodies in binaristic terms as either “natural” or “cultural.” We are both materially and semiotically entwined with other bodies of water in a gestating, differentiating and interpermeating relation.

– Astrida Neimais, Bodies of Water, Human Rights and the Hydrocommons

The river is my sister – I am its daughter.

It is my hands when I drink from it,

my own eye when I am weeping,

and my desire when I ache like a yucca bell

in the night. The river says, Open your mouth to me,

and I will make you more.

Because even a river can be lonely,

even a river can die of thirst.

I am both—the river and its vessel.

Sári Ember works with matter and materials as ways to relate to the world. At the core of her practice lies interrogating the metaphoric value of materials, both within their natural and cultural histories. While the objects in the exhibition may be inanimate, they certainly convey a sense of bodies. Ember often uses stories that are at once personal and universal. Her works carry strong symbolic values through the depiction of classic, archetypal scenes, including those of bathing or the tree of life, while the stylised characters bring a feeling of life and history to the objects.

The carefully hand-sculpted ceramic pieces create intimate scenes. They offer the potential of rituals and stories, or indeed one story told from different perspectives between the galleries. Meaning emerges between the tension of the two rooms, between beginning and end, between birth and death. The subtle differences that destabilise the strict symmetry in the displays open up the potential for individual experiences. They take the visitors on a journey of discovery through the tactile details of the hand dyed silk works, wall reliefs, ceramics, tables with jugs and cups.

Through vessels and the idea of containment, Ember investigates the intimate correspondence between inside and outside, micro – and macrocosms, alluding to them as being analogous. Visitors are invited to use the cups and drink from the water. This act of hospitality helps blur the boundary between exhibition and private space. The vessels serve as a reminder that water has flown through time, space and bodies and it holds the memory of each of them, creating connections between generations in circulation.

Sári Ember (1985, São Paulo, Brazil, lives and works in Budapest, Hungary) graduated with a degree in photography from the Moholy-Nagy University of Arts and Design in Budapest.

Ember’s practice embraces a variety of media, including most recently stone and ceramics, textile, photography and paper collage. Her work questions the nature of representation, and by creating hybrid images she examines and deconstructs classic genres such as portrait and still life. Starting from personal and collective stories, her installations offer interpretations of memories, traditions, and rituals.

She took part in various residency programs, including MuseumsQuartier in Vienna, Austria (2019); Litomyšl Symposium in the Czech Republic (2018); LabMIS and Tofiq House (2014) and Casa Tomada (2013) in São Paulo, Brazil; and Contretype in Brussels, Belgium (2012). Her works have been exhibited internationally both in solo and group exhibitions in the 2021 Art Encounters Biennial, Timișoara, São Paulo, Paris, Lodz, Brno, Berlin, Bratislava, and Budapest among others. In 2017 she received the Campari Art Prize in Torino, Italy, and in 2019 the Leopold Bloom Prize in Hungary.

--
The project is supported by the Slovak Arts Council and the City Košice.

*the title of the exhibition is based on a quote from the poem After All by John Koethe. 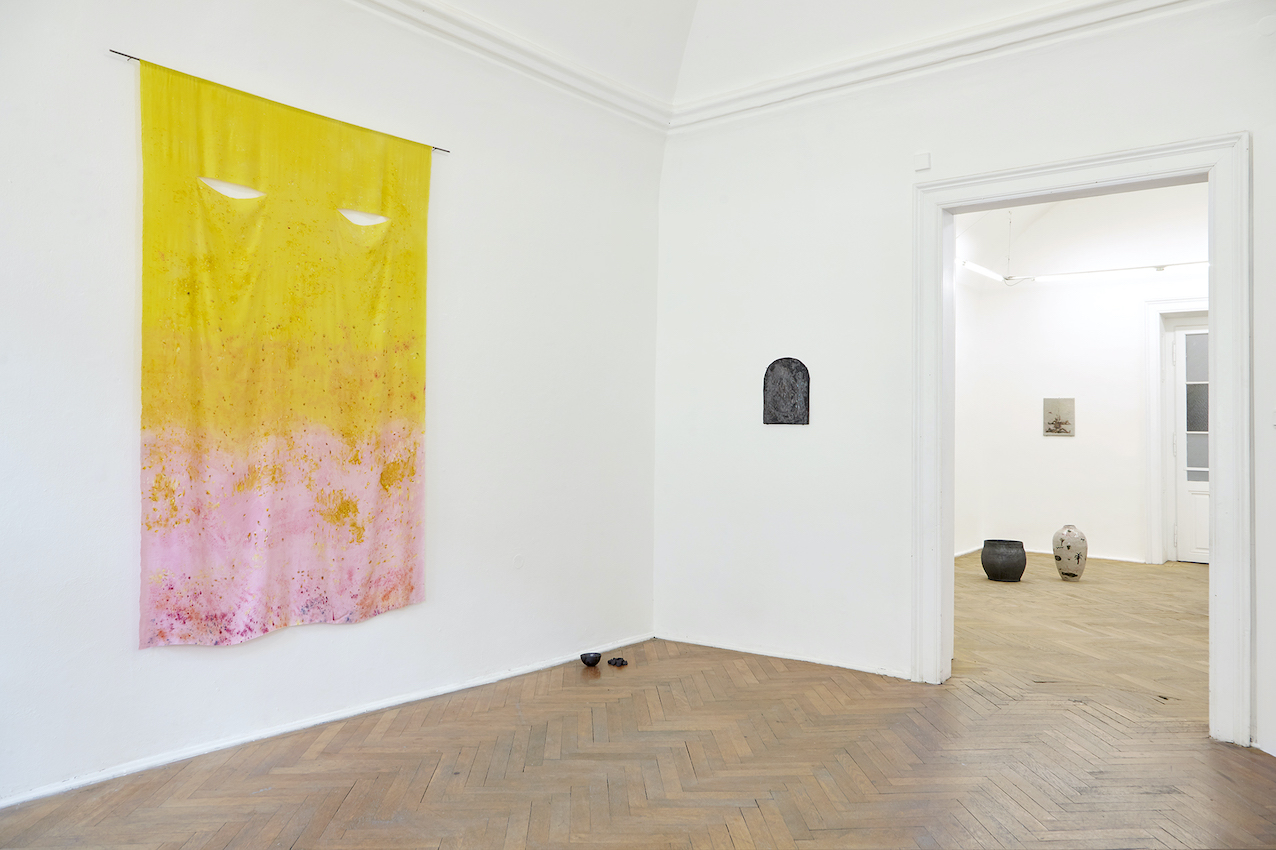 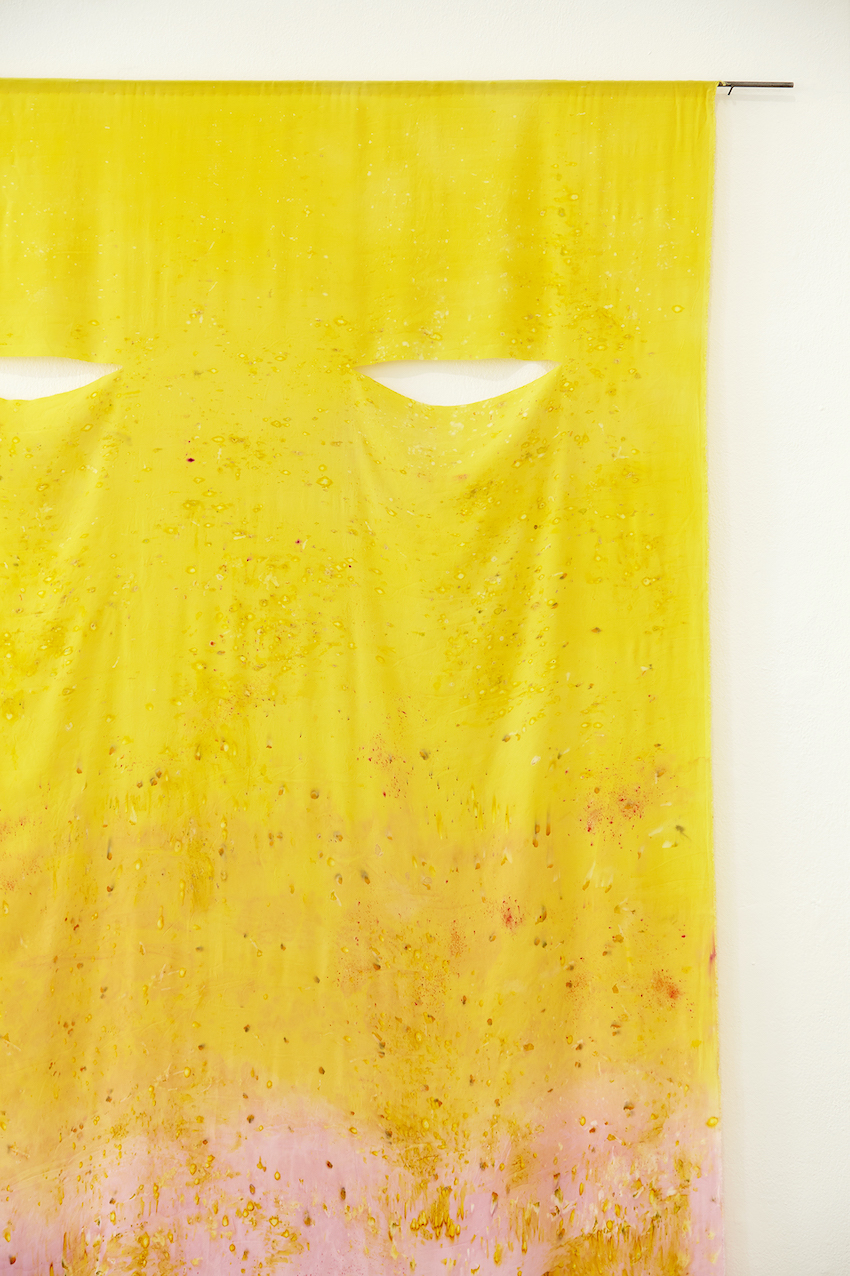 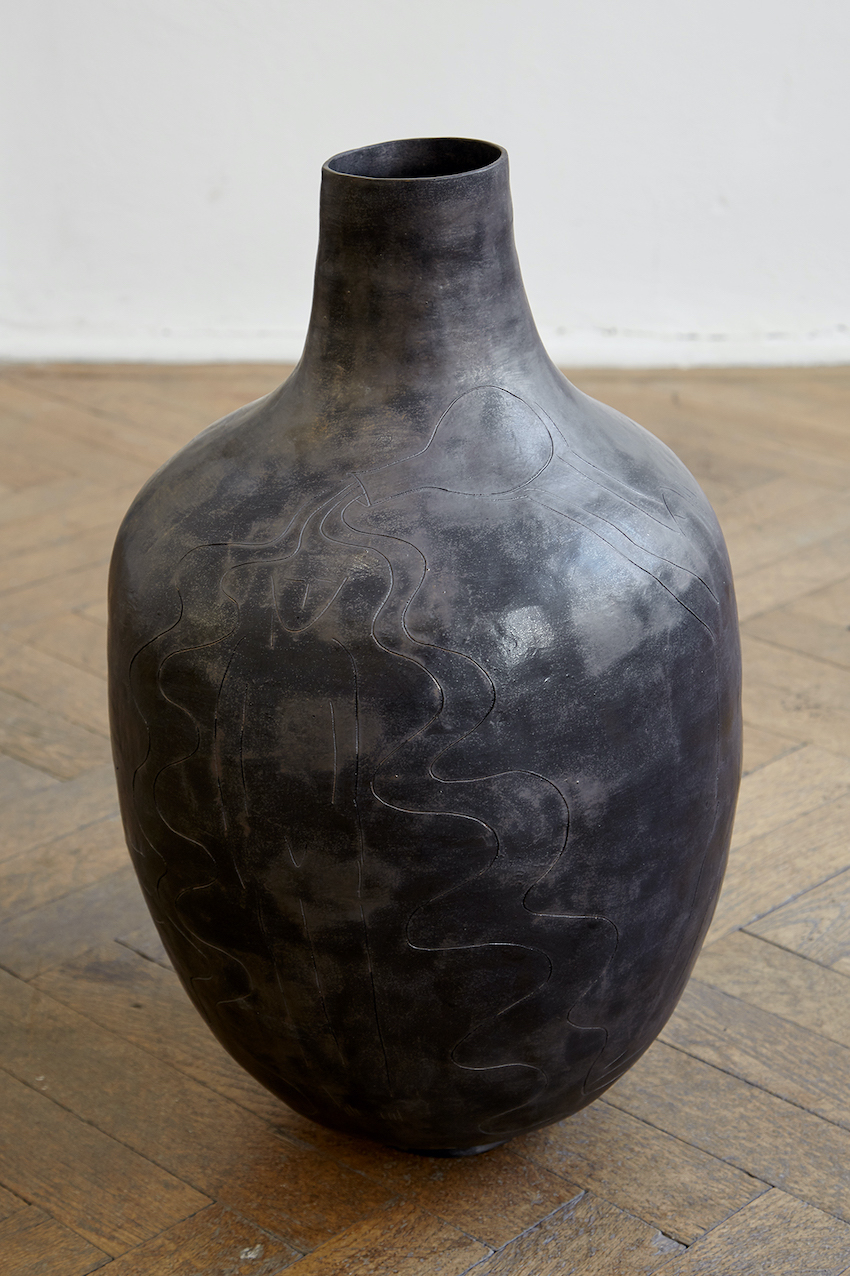 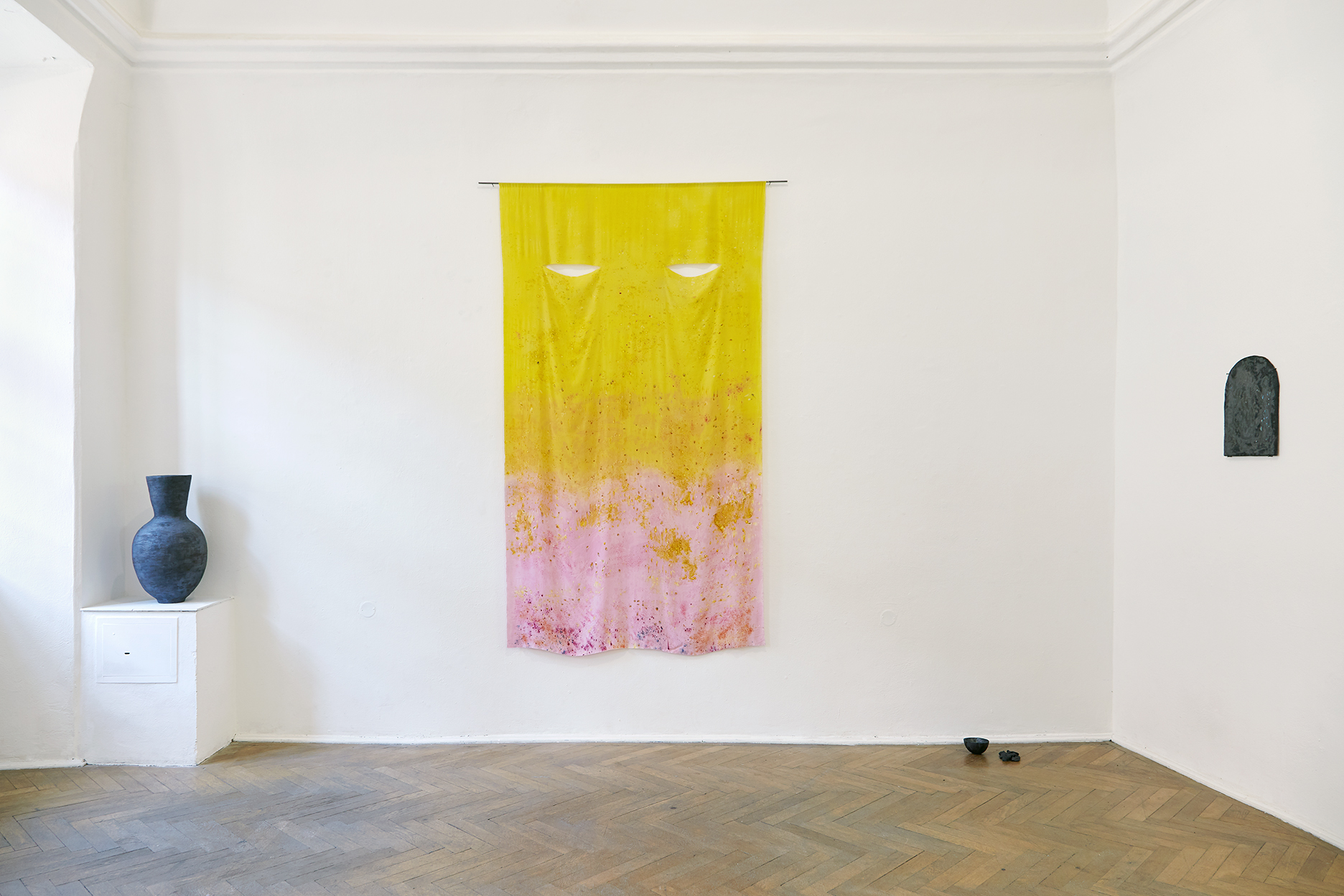 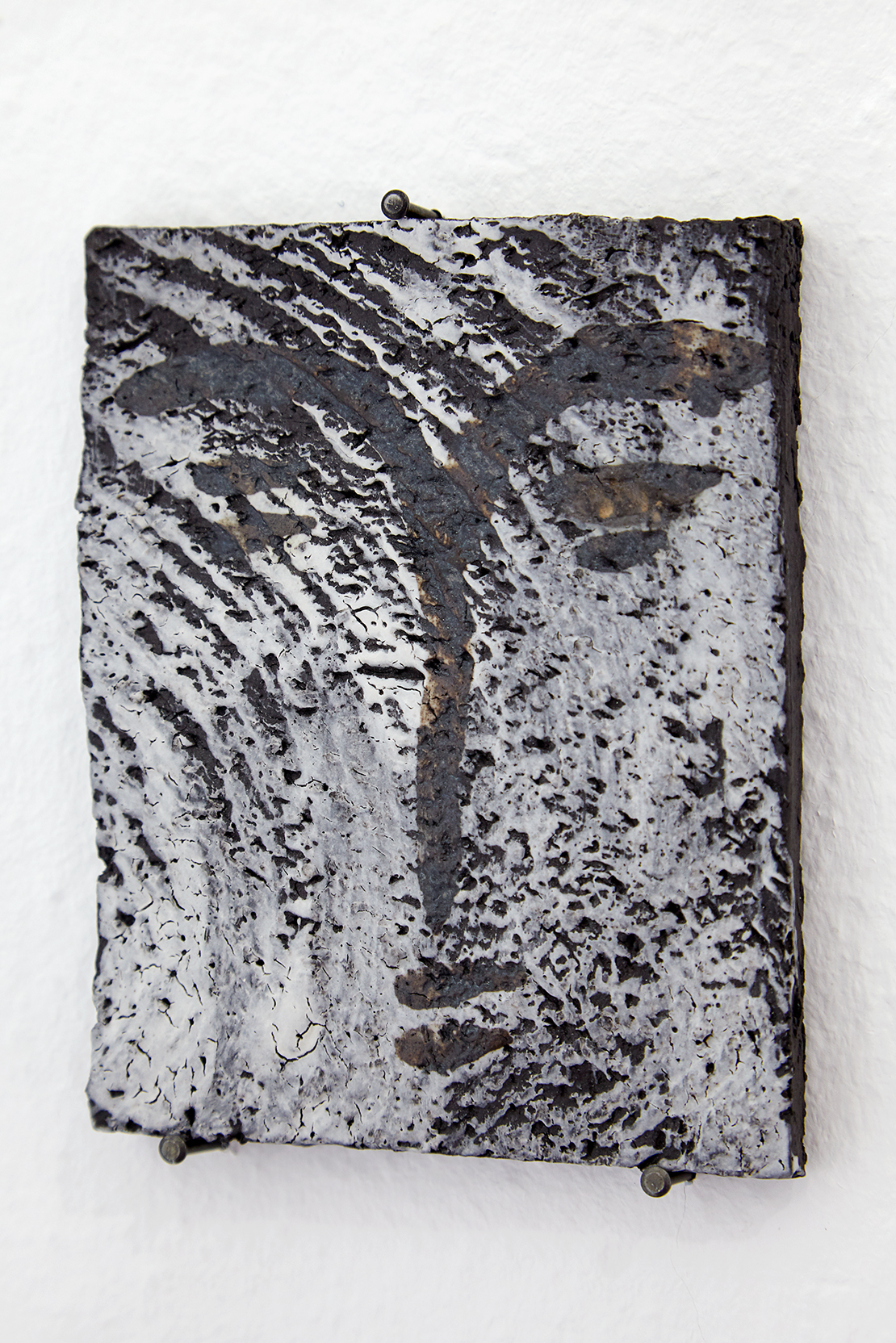 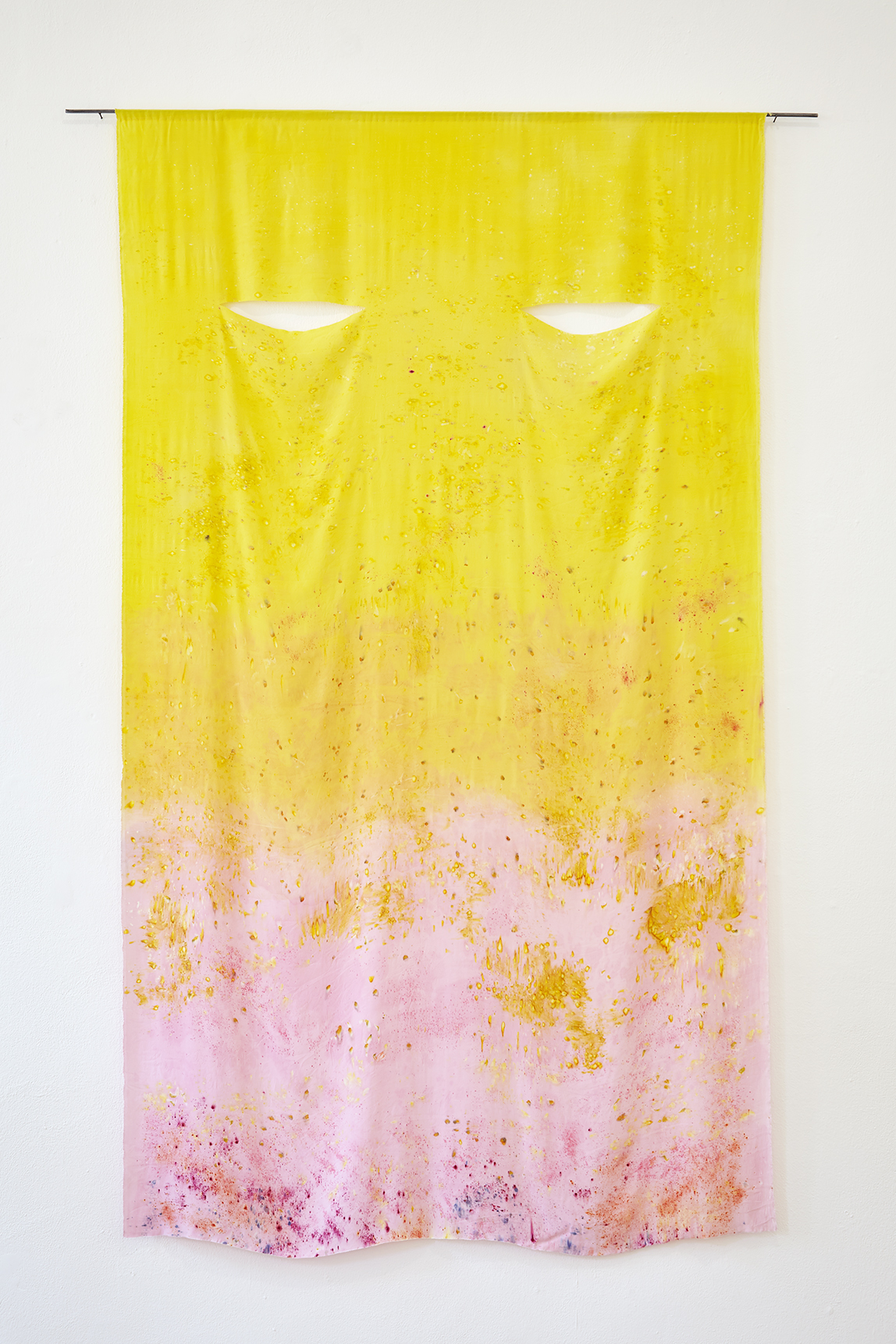 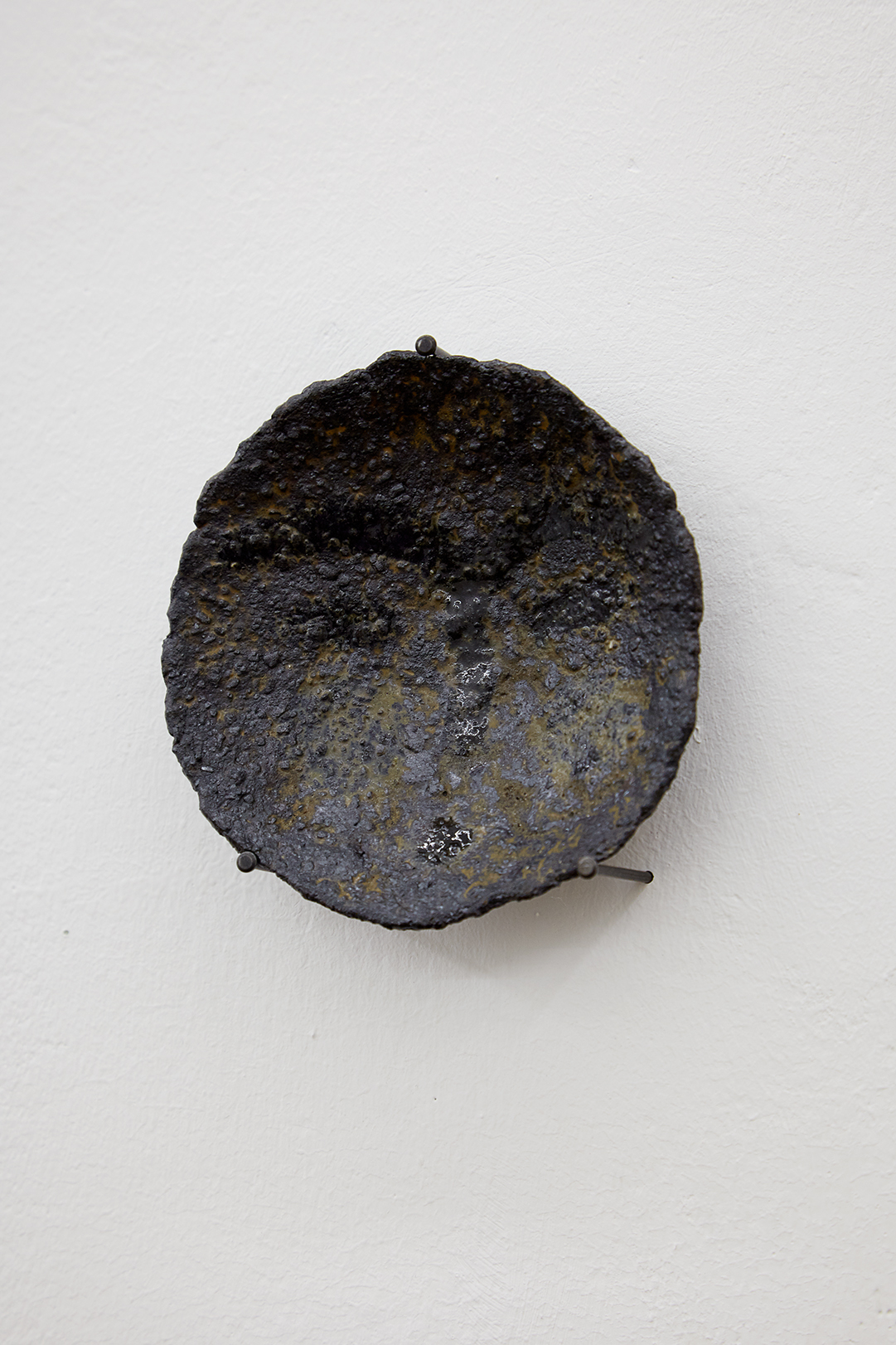 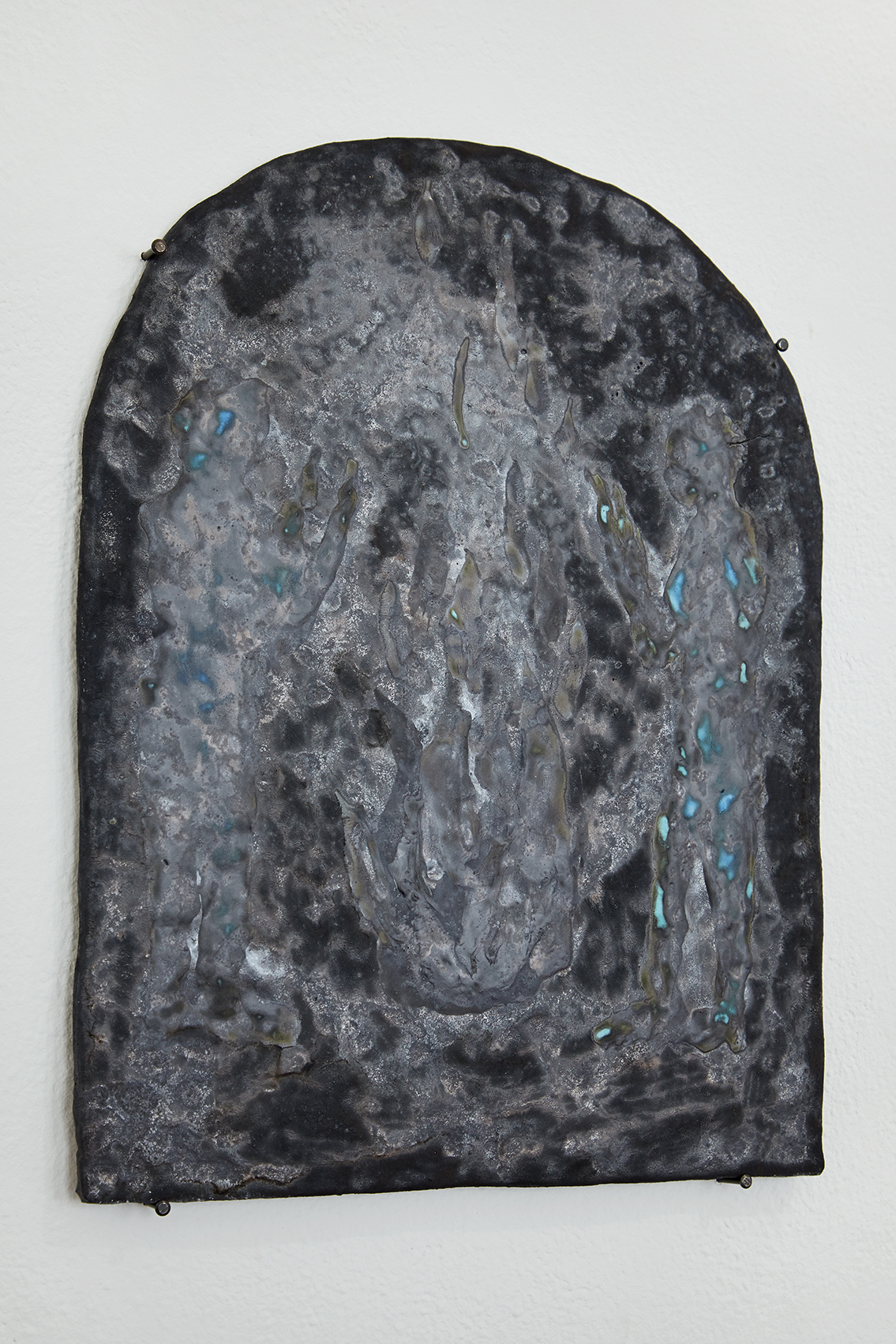 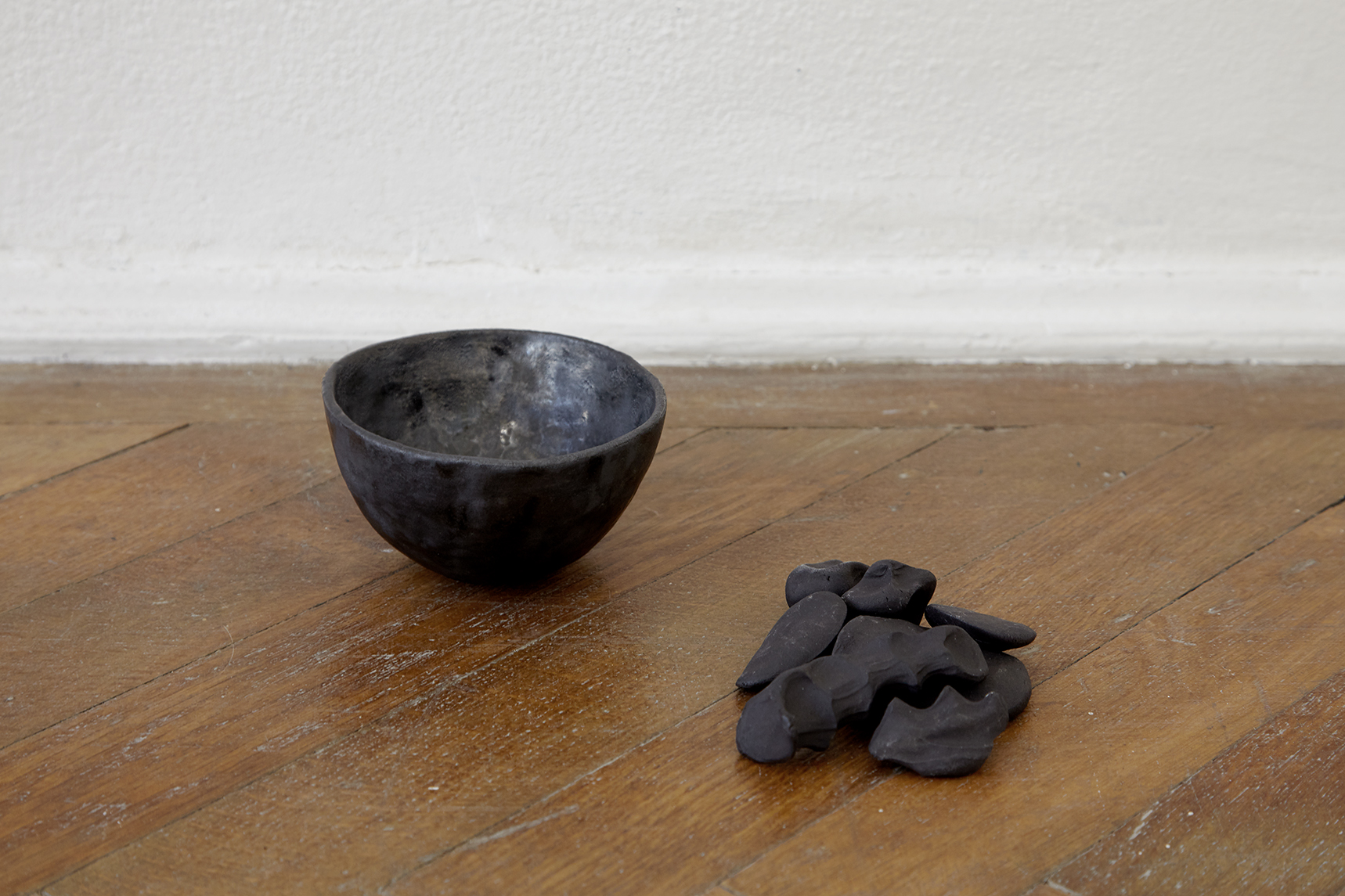 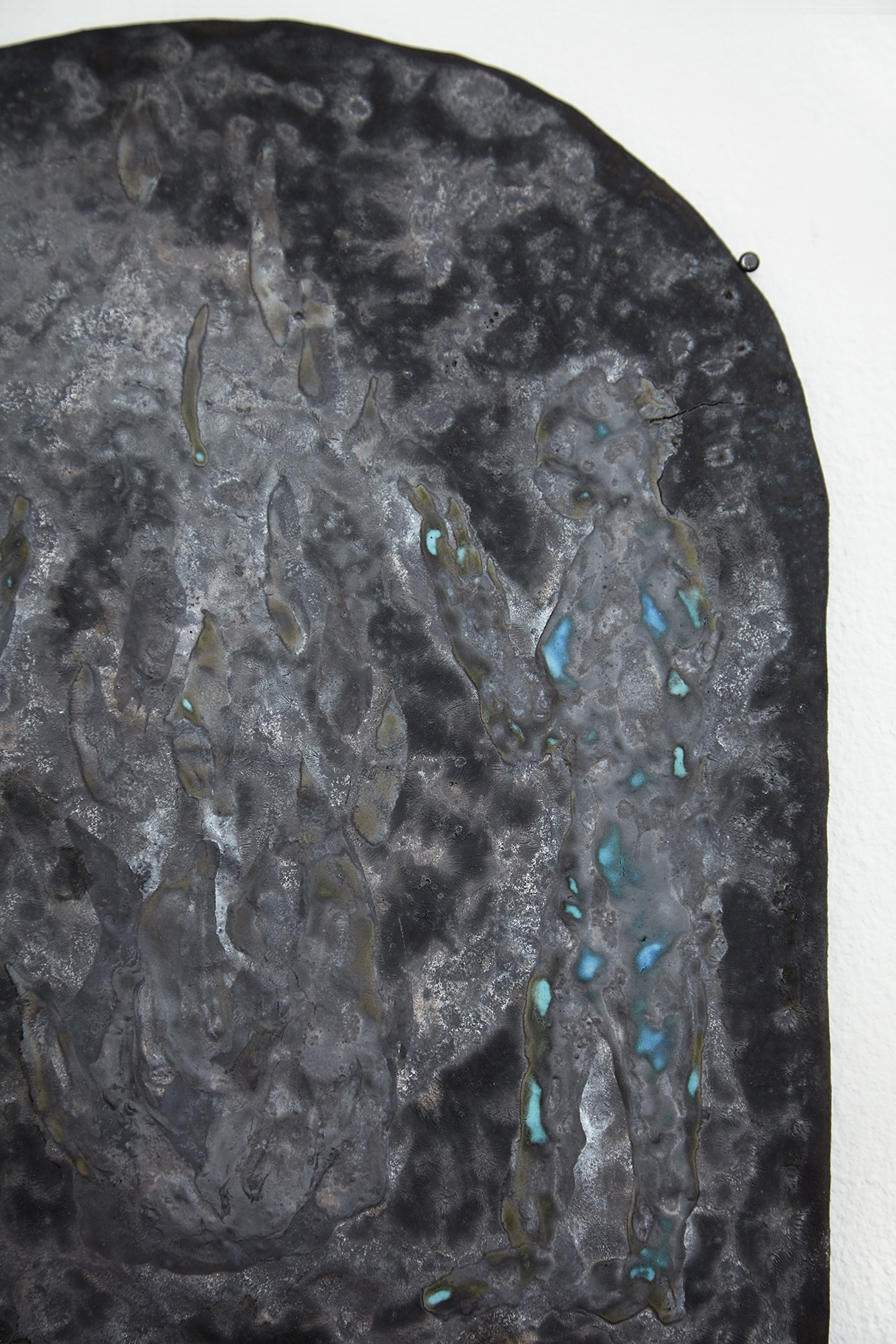 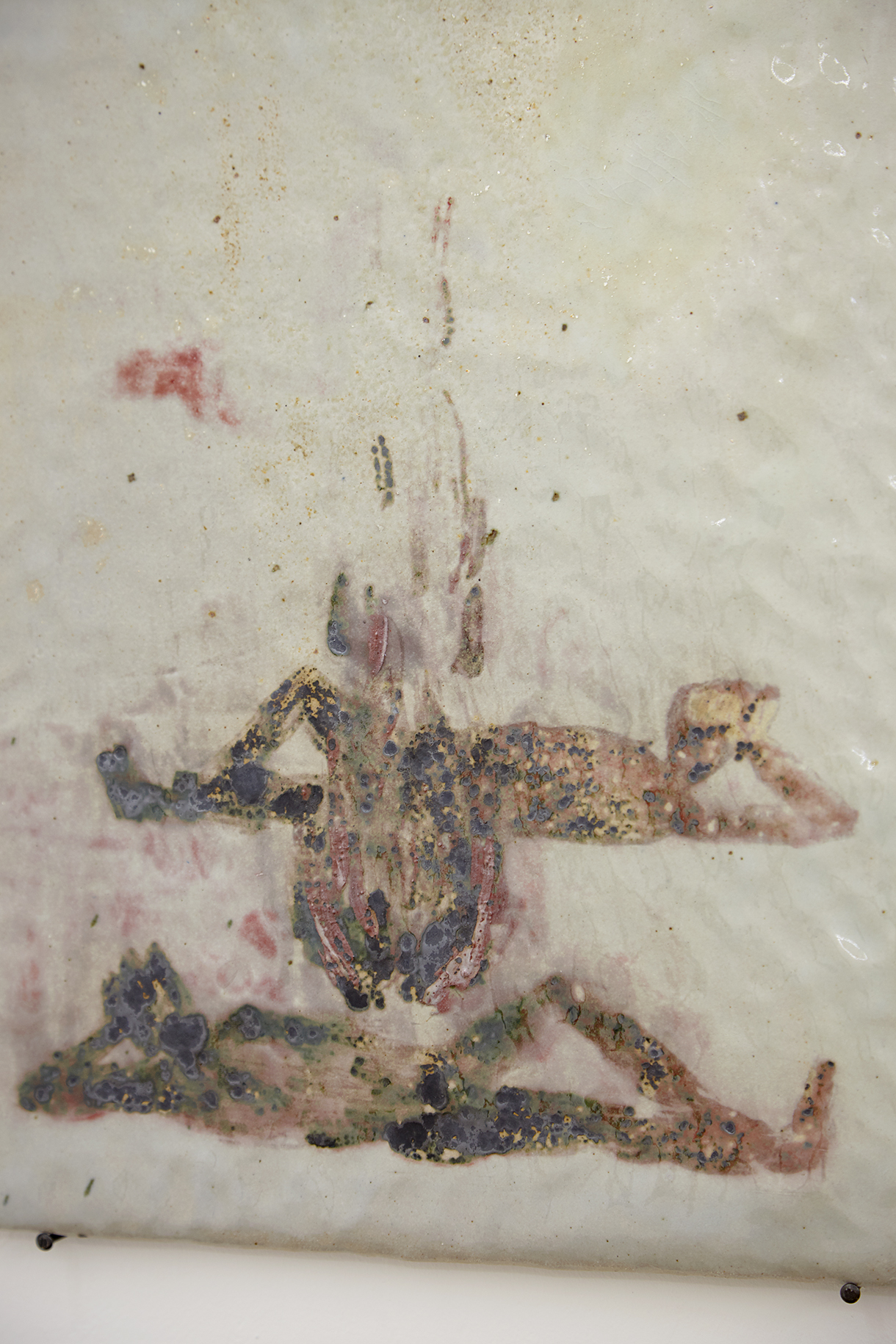 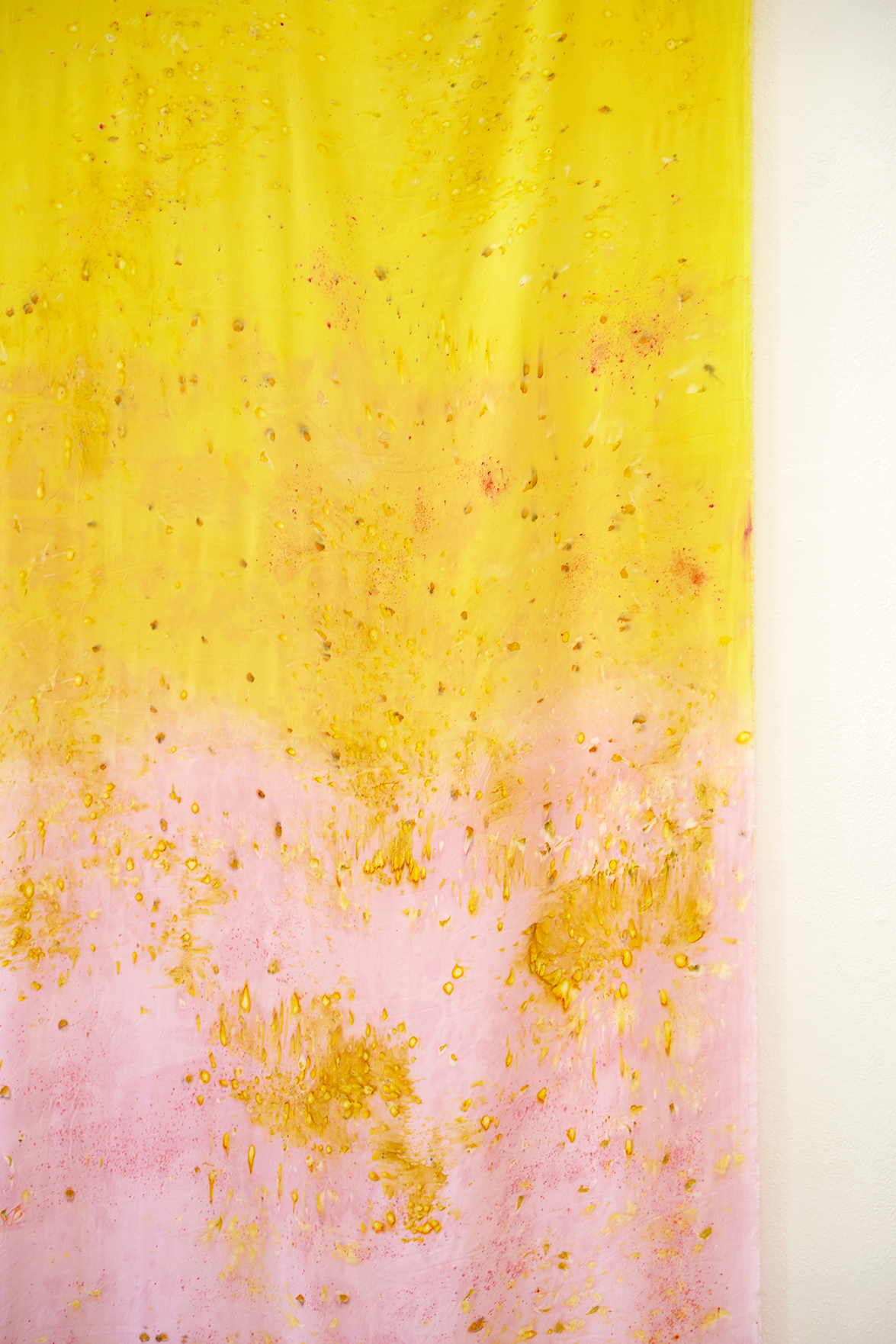 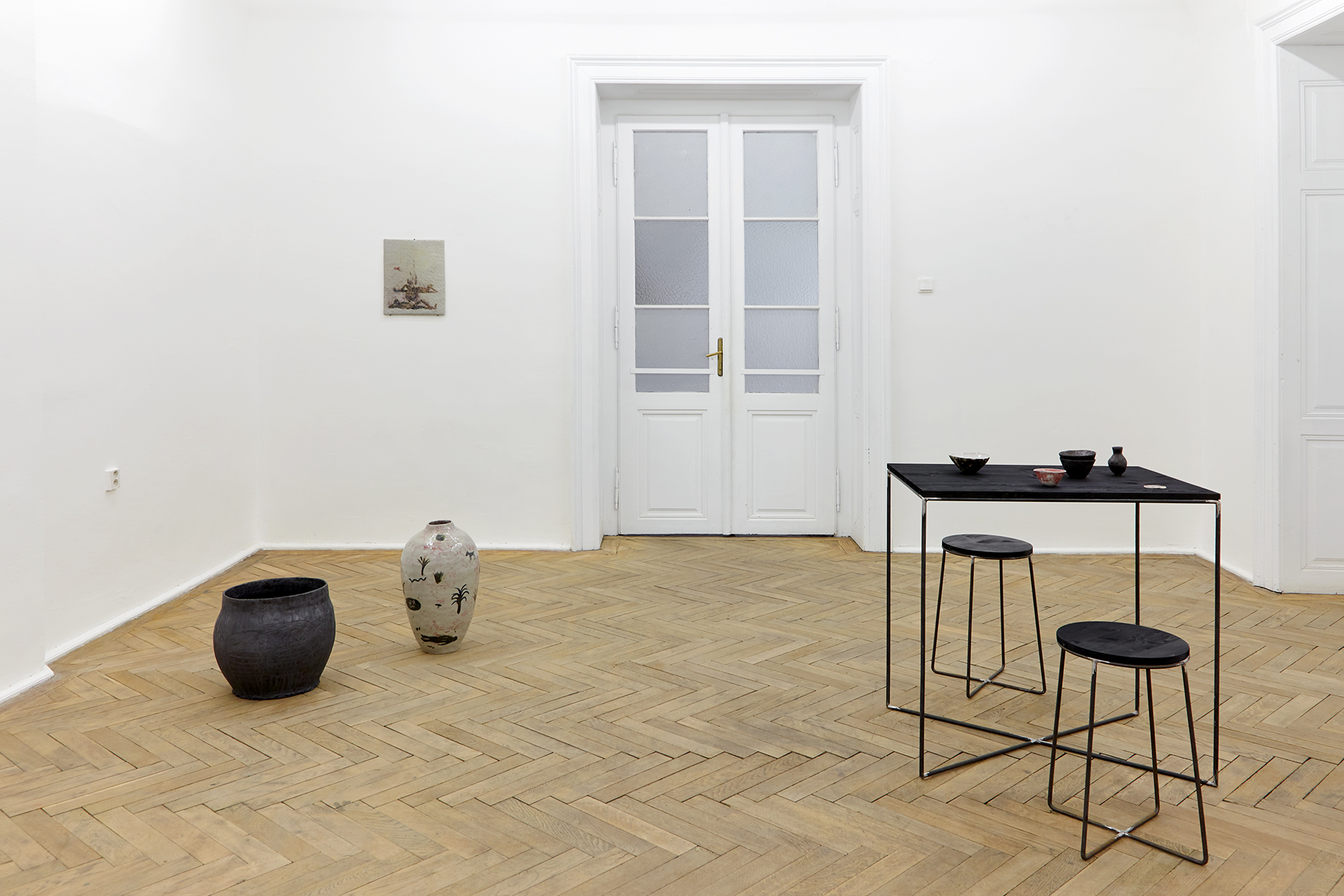 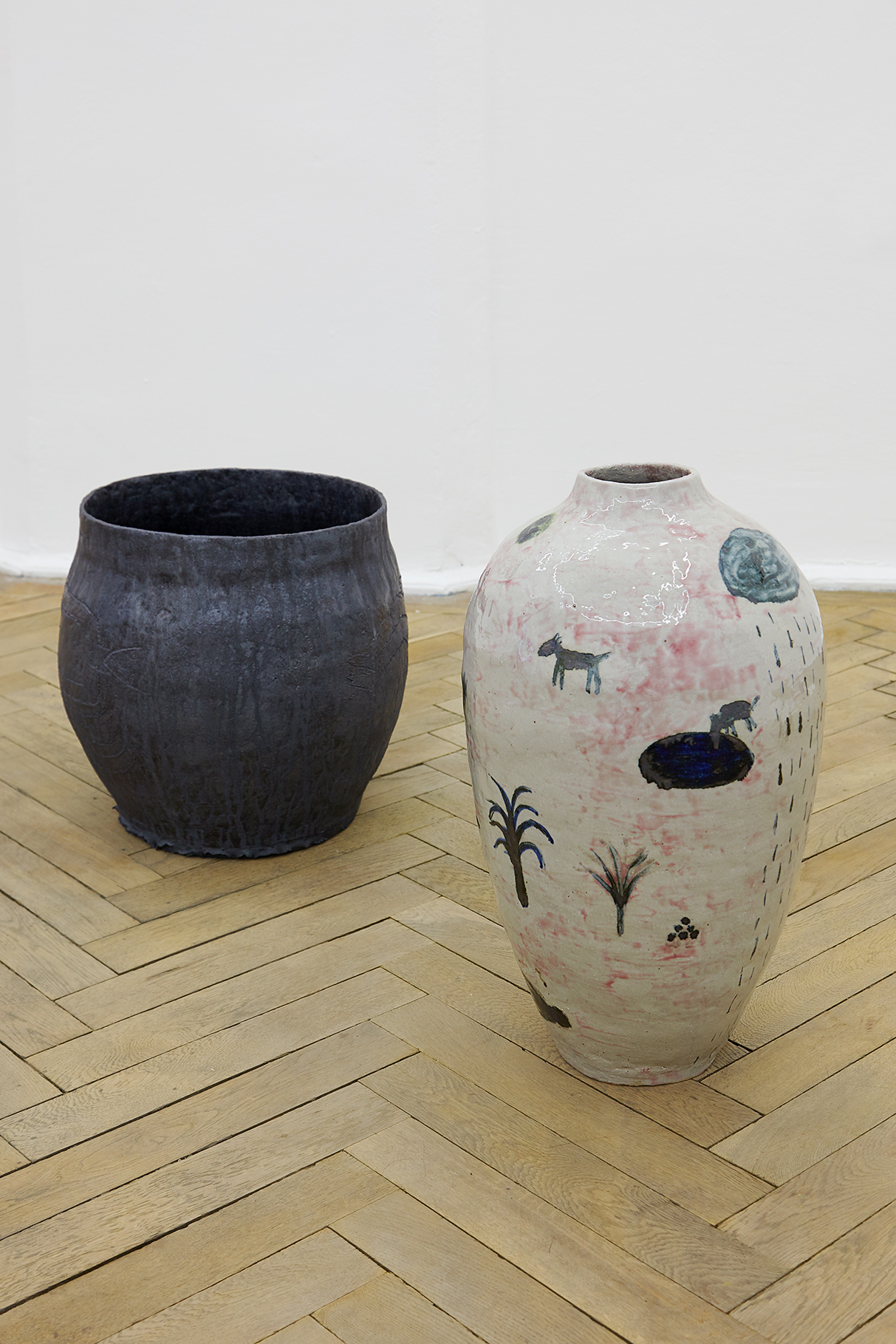 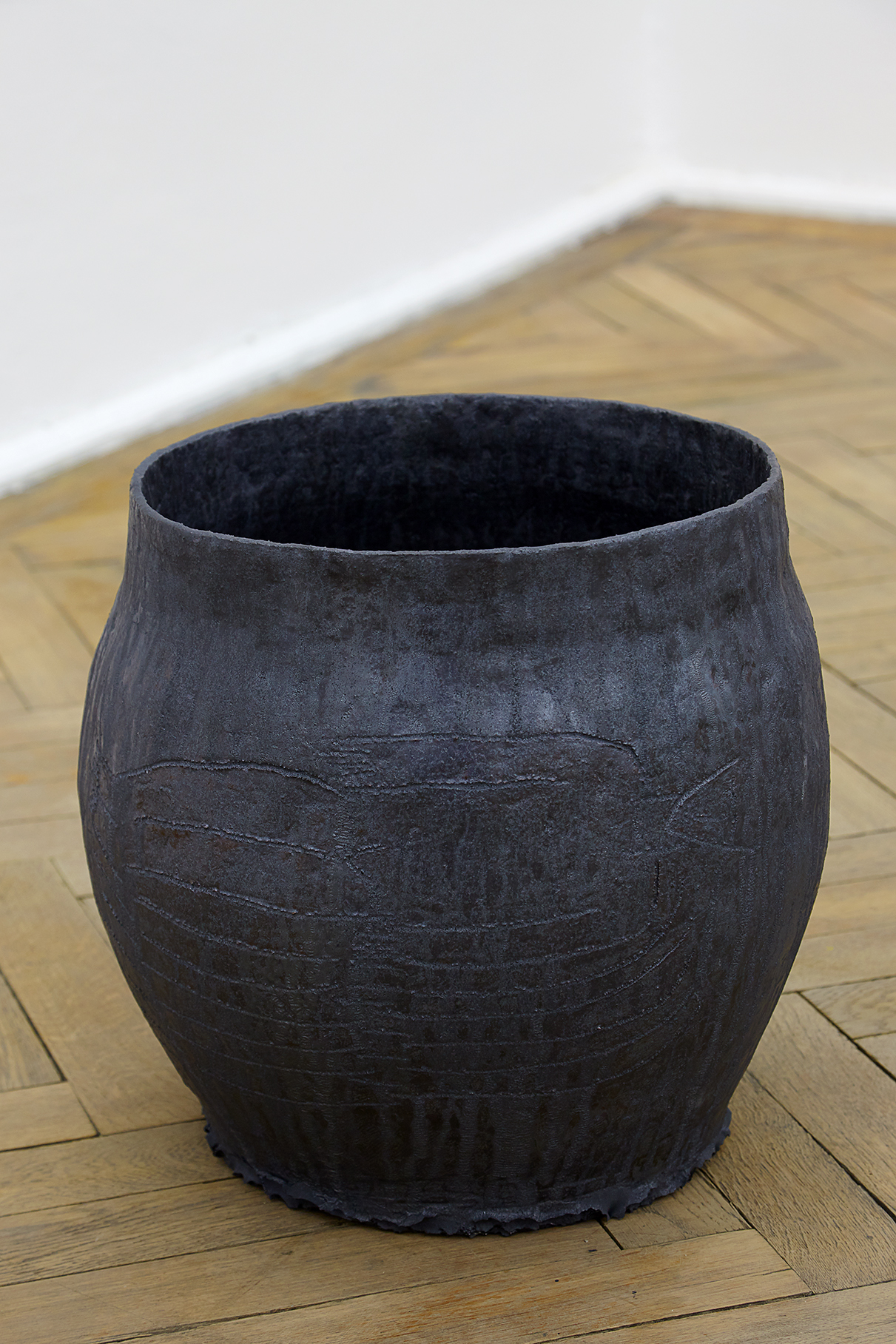 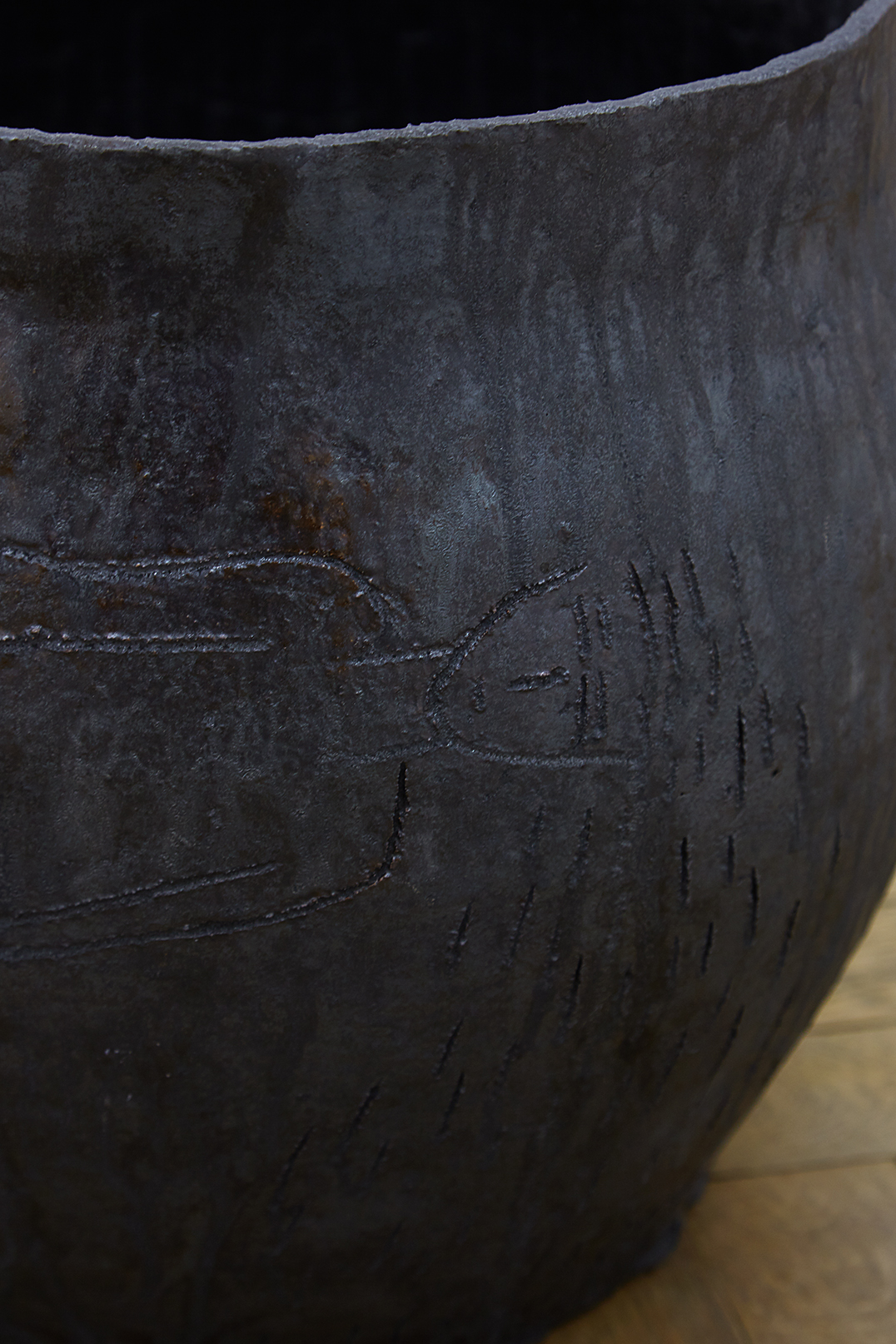 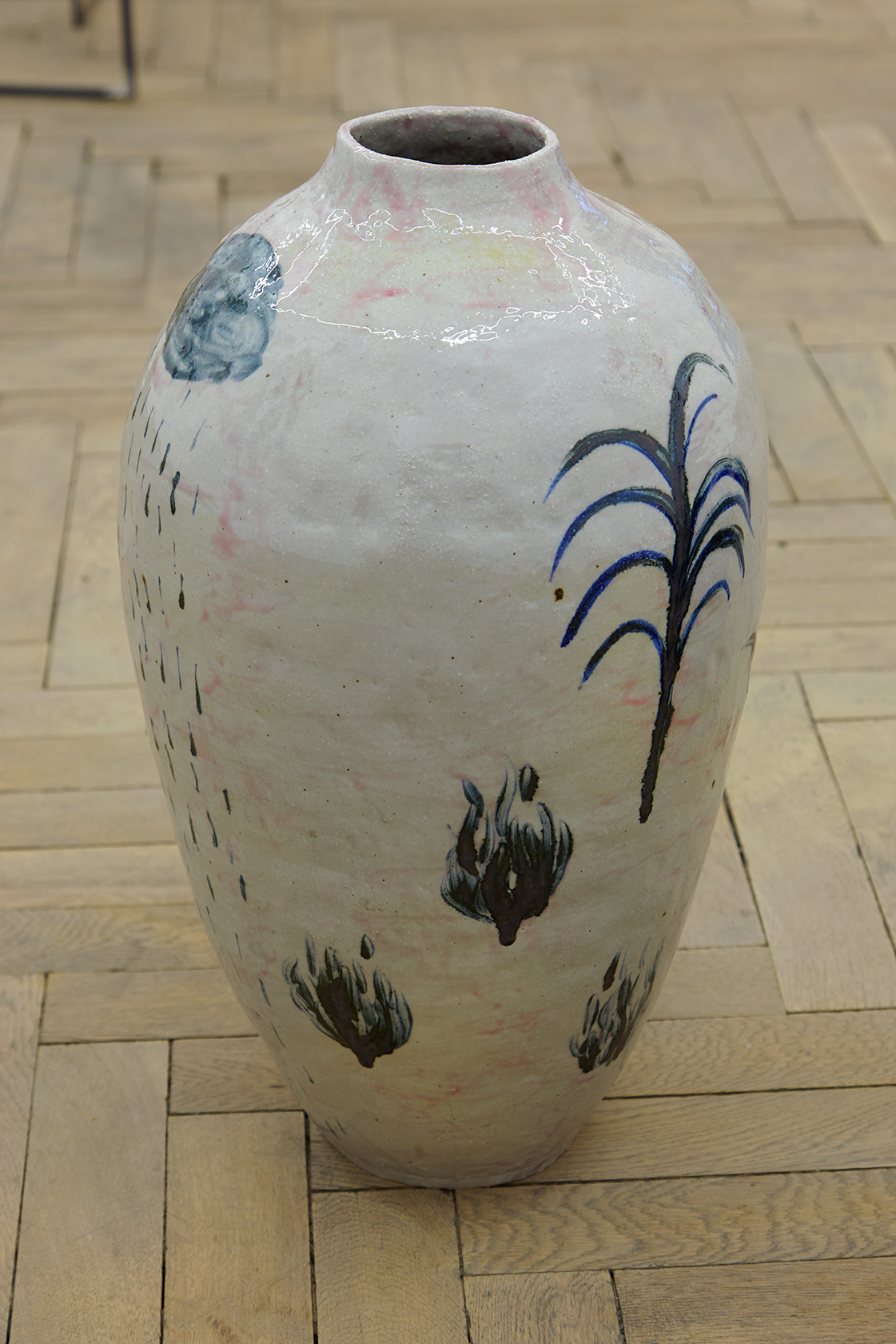 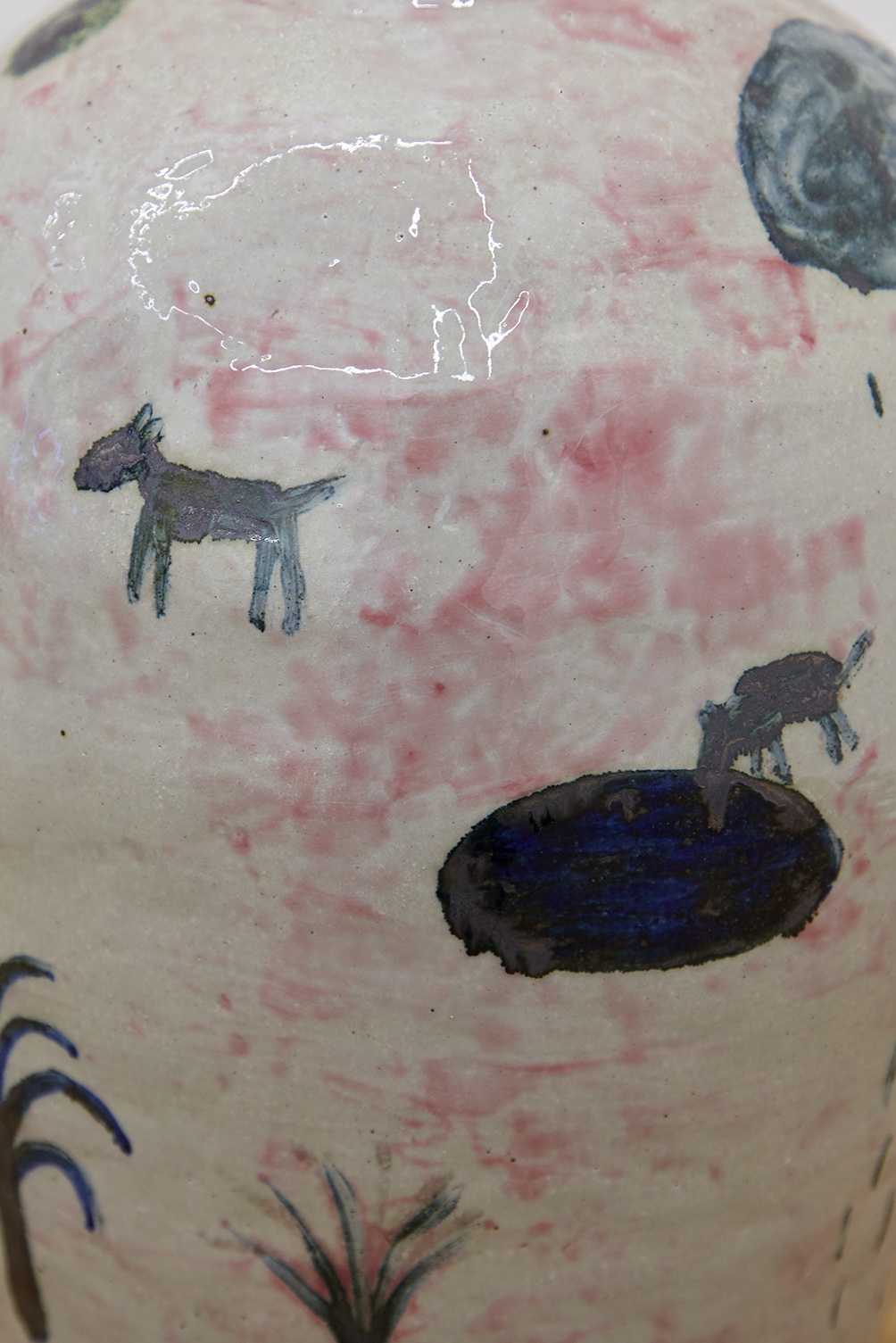 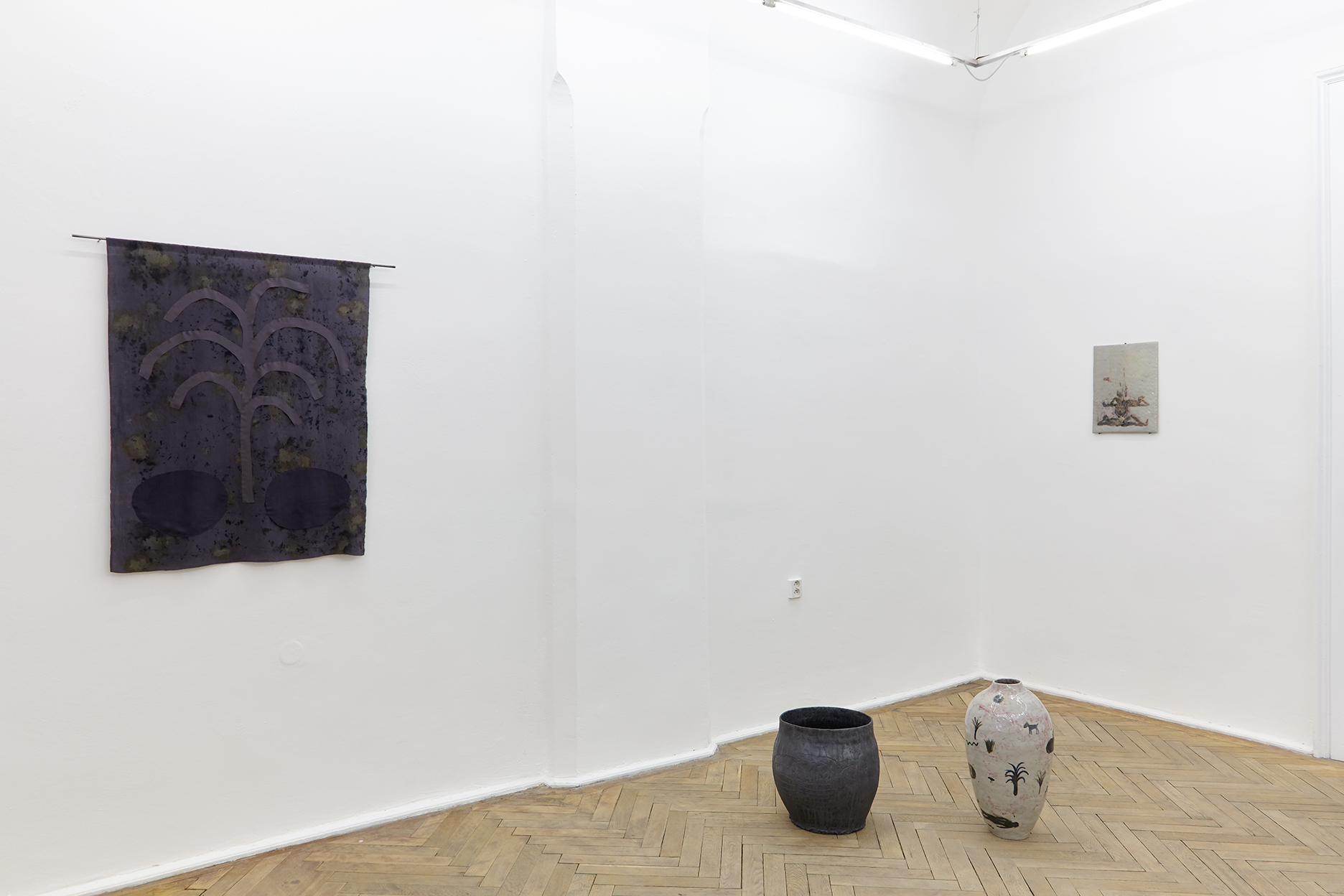 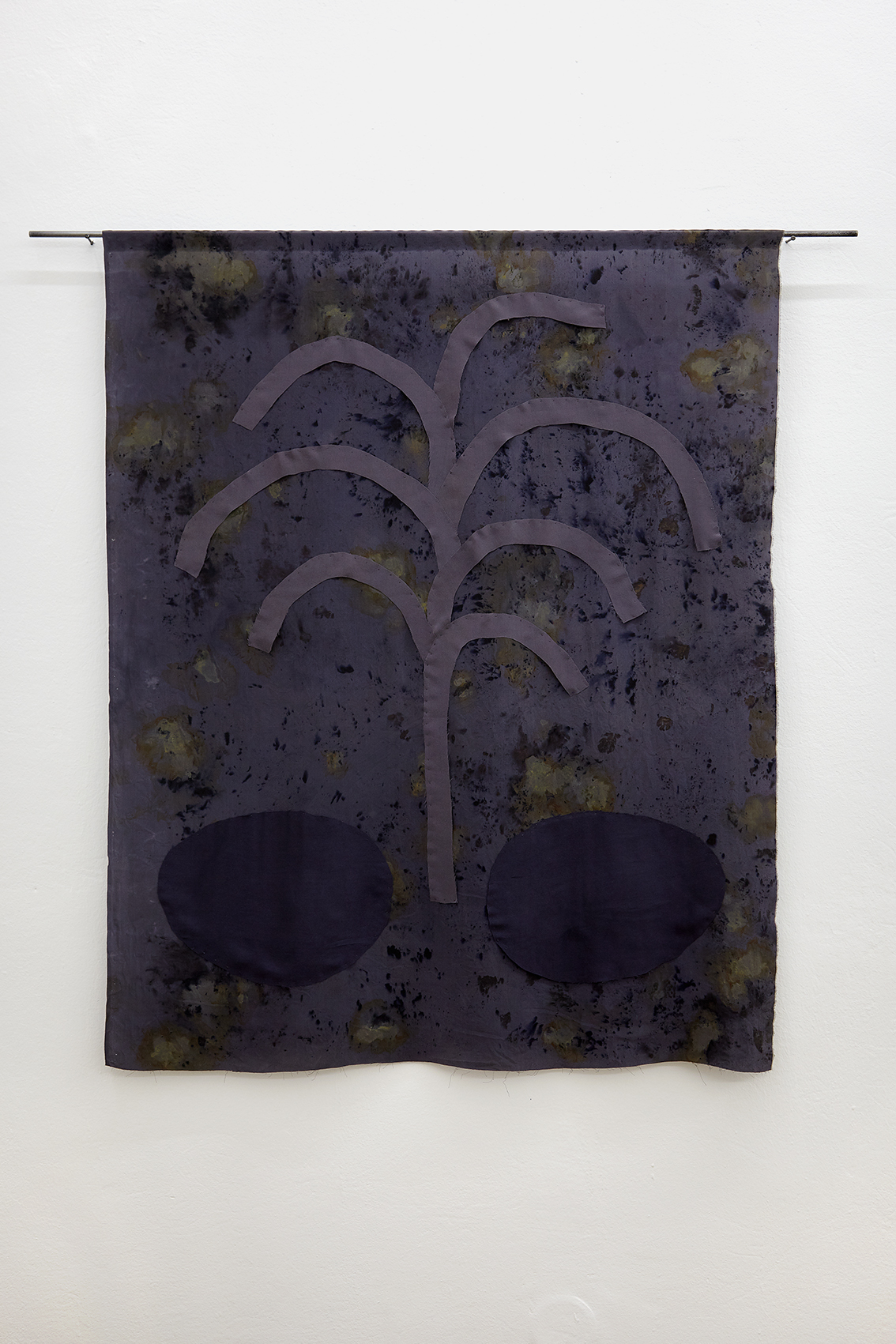 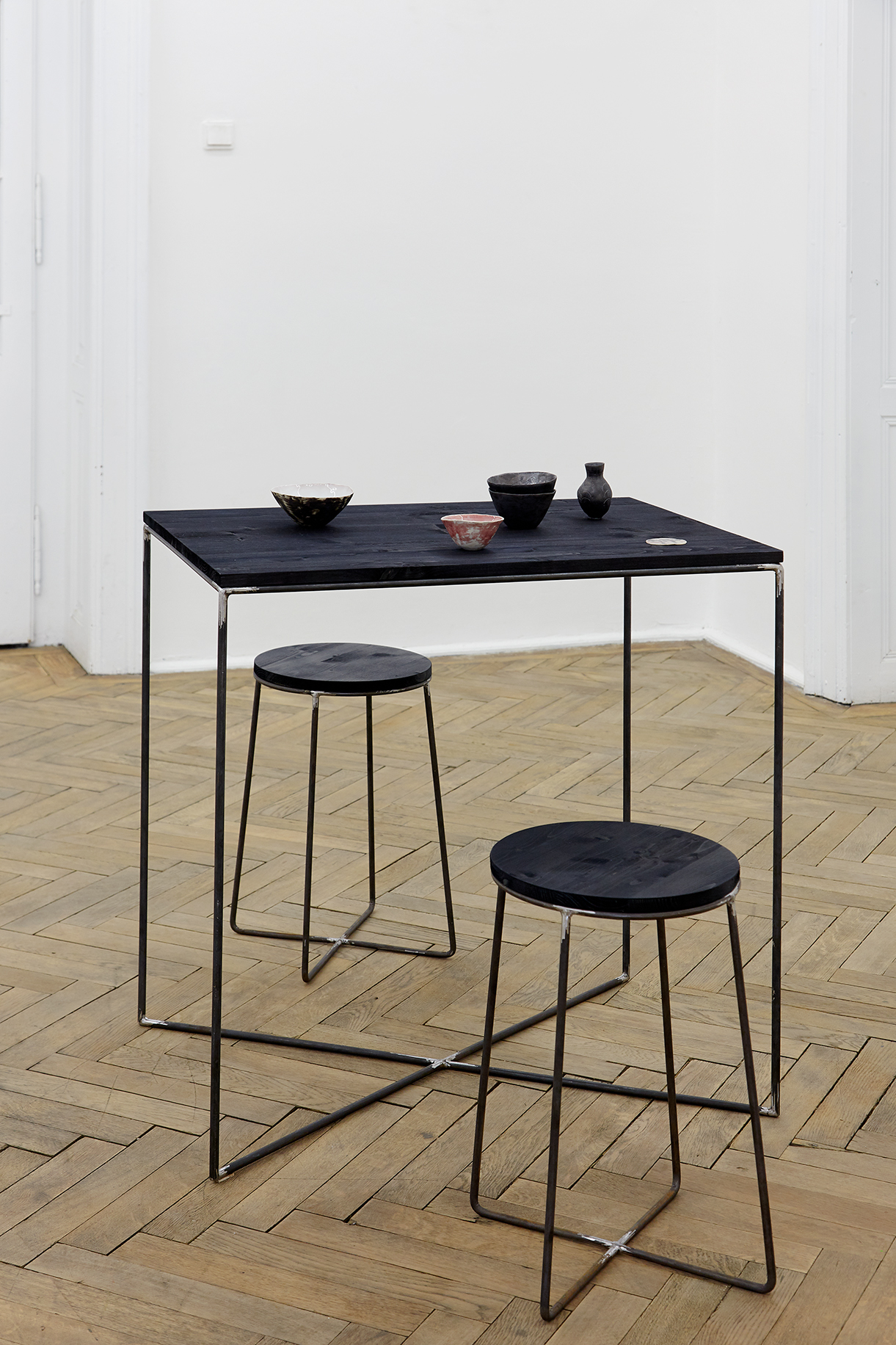 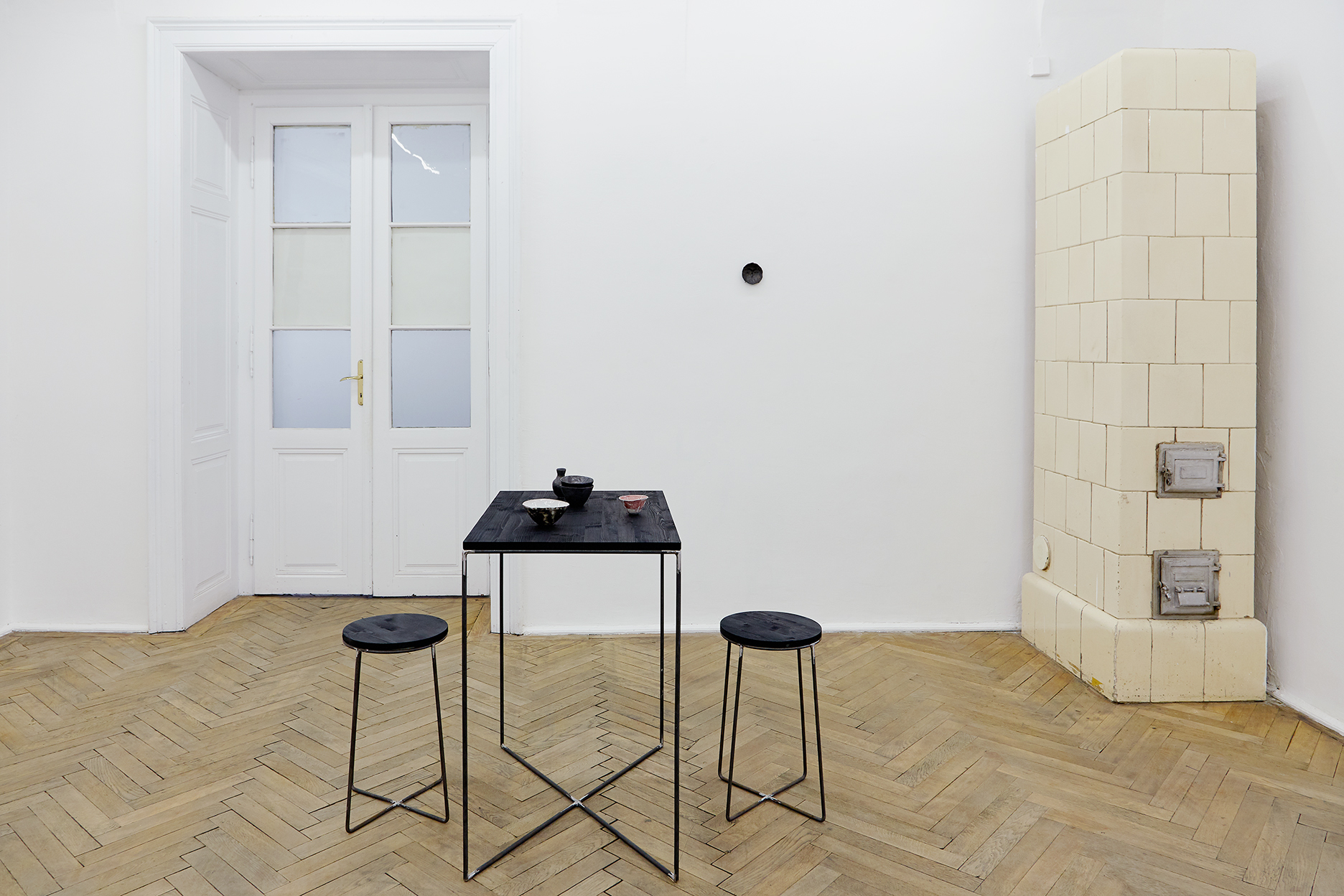 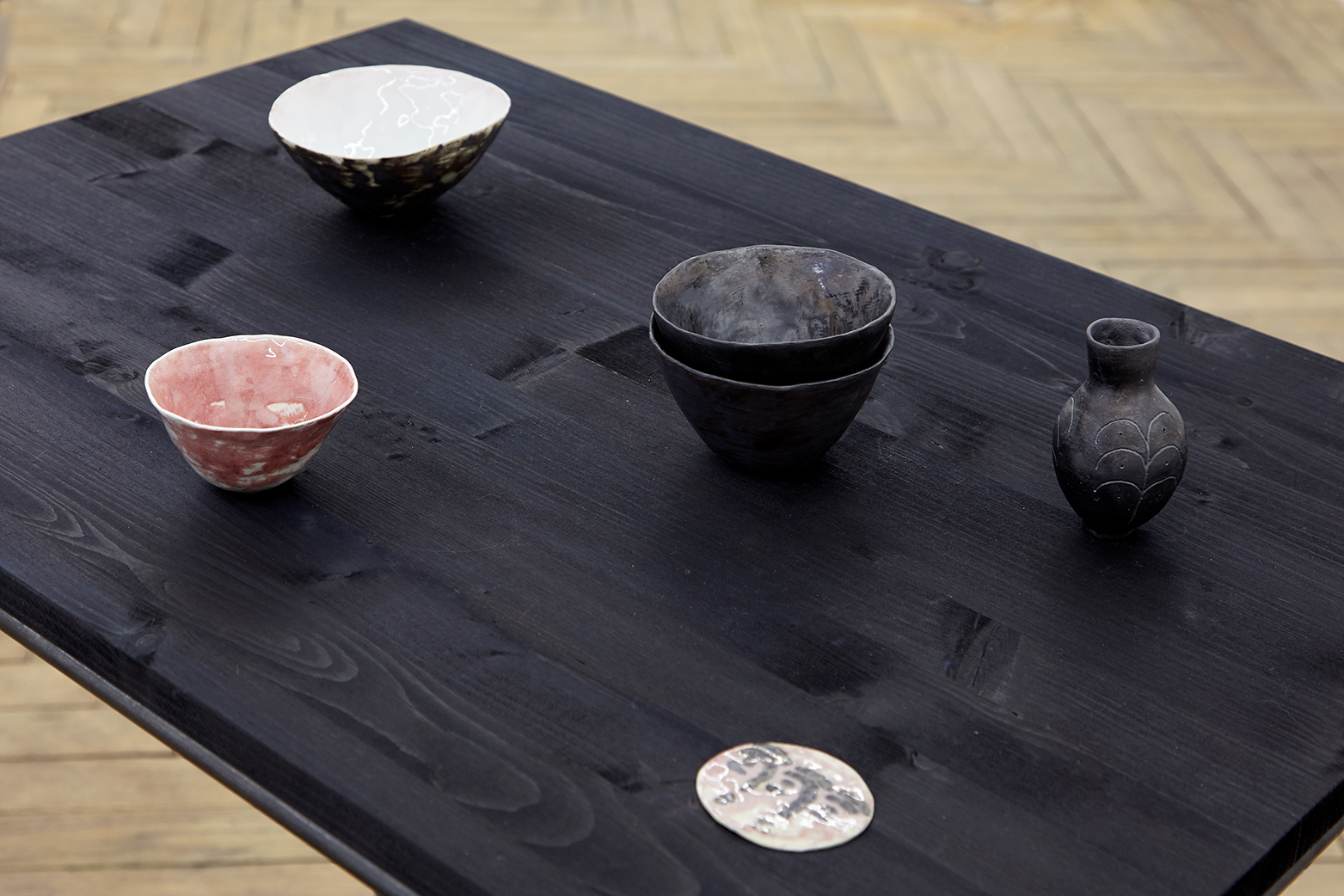 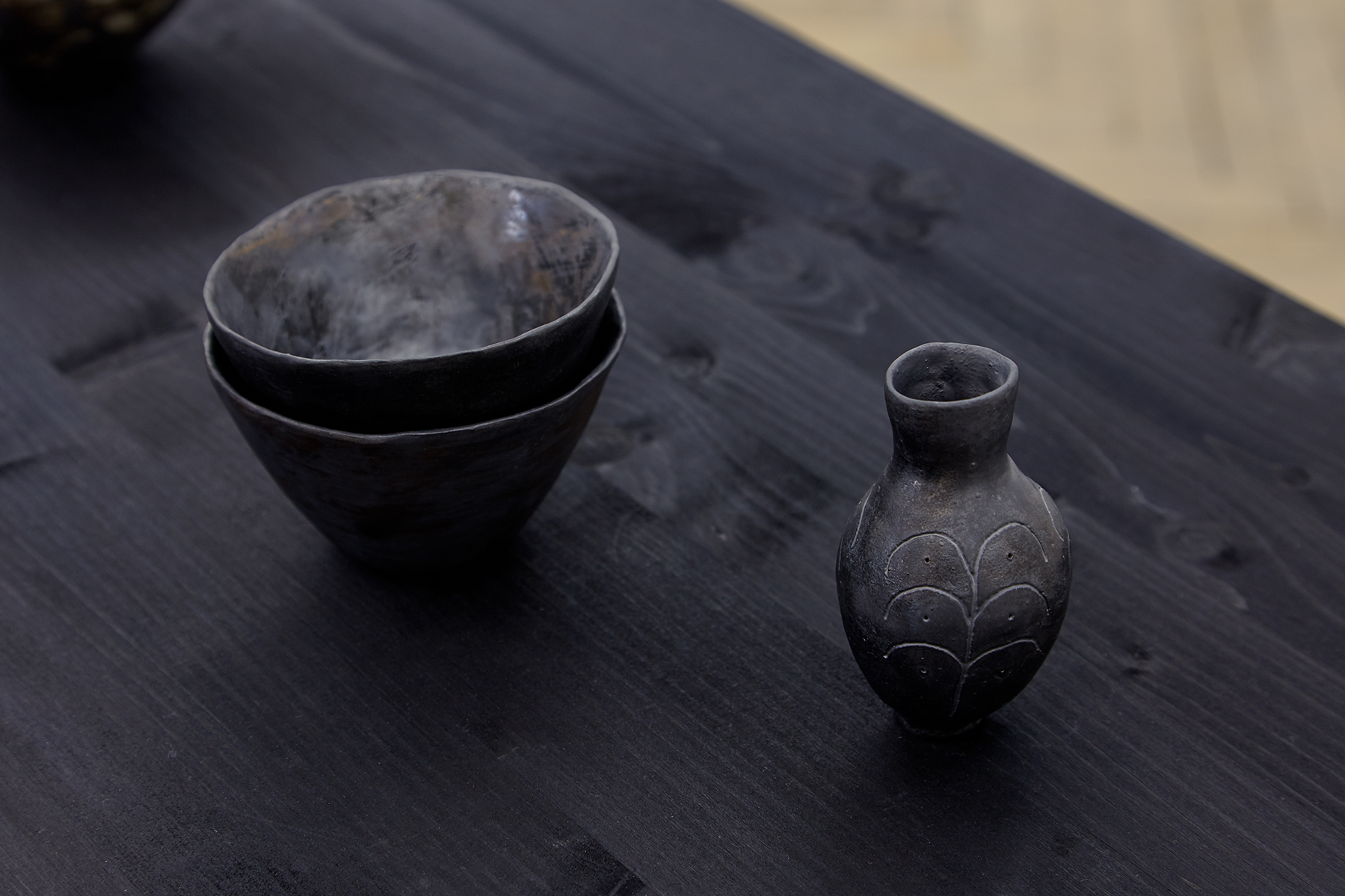 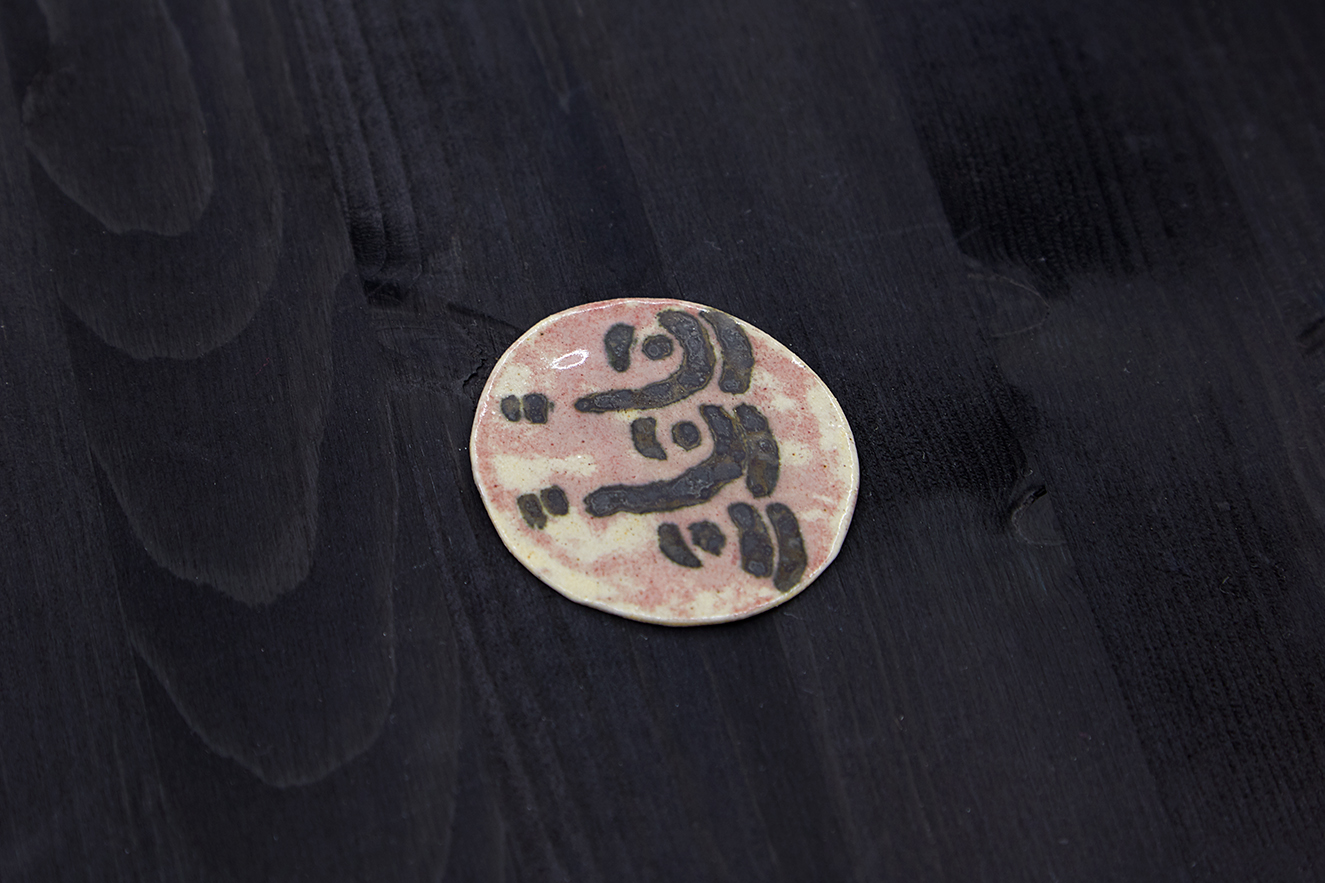