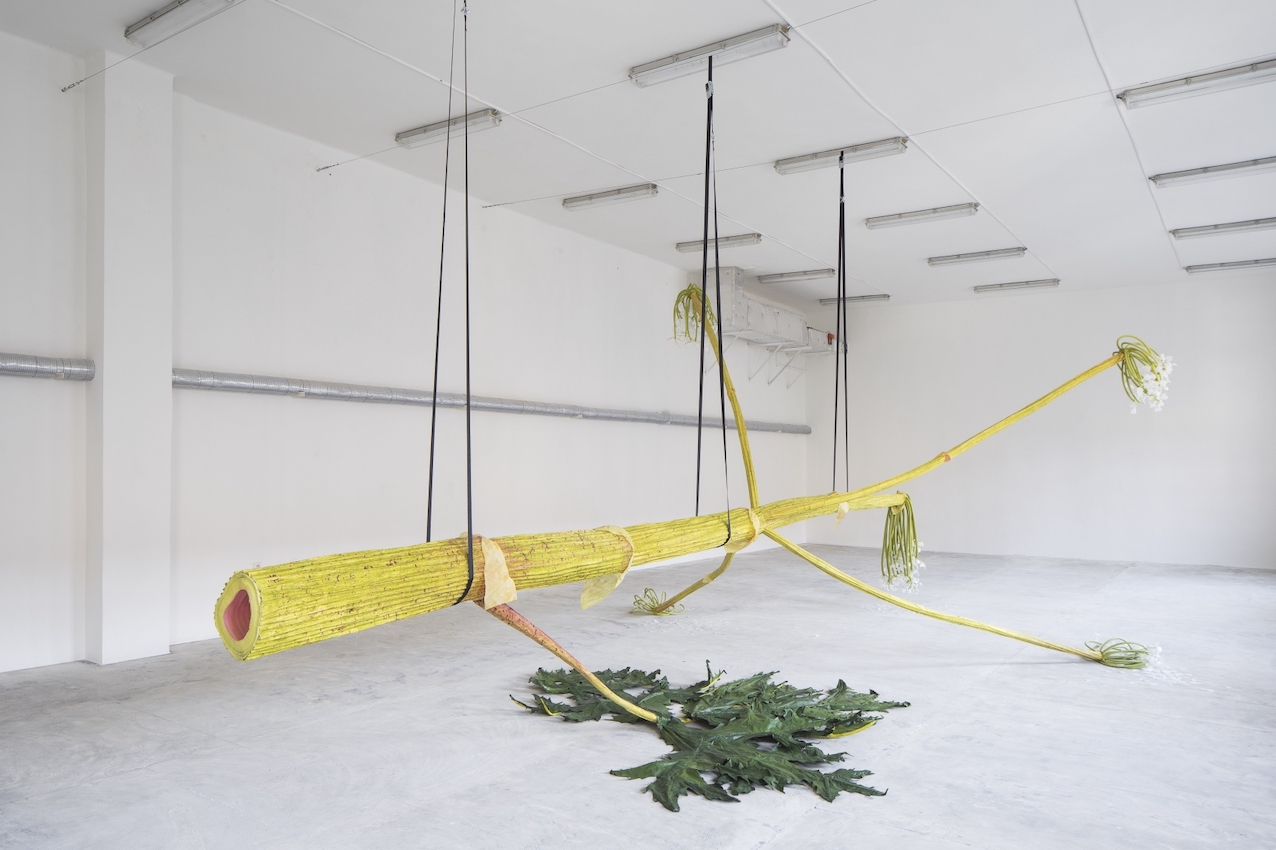 As evolutionary ecologist Monica Gagliano and academic Prudence Gibson explain in their essay The Feminist Plant1, historically, vegetal life has been regarded as passive, silent, sessile and inferior. And while some, especially spectacularly flowering species (such as water lilies), have been revered as iconic for their beauty, often their other qualities, including their versatile sexuality, have been kept flat. A feminist approach to plant life involves dismantling these conventions. The giant hogweed (Heracleum mantegazzianum) is an exceptional plant to consider in this context, endowed with a unique agency including a rhetoric of malignant intentions. Native to the Western Caucasus, it was introduced in Britain in the 19th century as an ornamental plant. Subsequently, it escaped from gardens and quickly spread “out of control” as an “aggressive invasive species” to other areas in Europe and North America. Its reputation comes from the fact that the phototoxic sap in its stem, roots, leaves, flowers and seeds can cause skin burns in combination with sunlight, including serious blistering and scars. Moreover, the affected areas can continue to react when exposed to the sun for up to 7 years. Deemed unwanted and dangerous, this plant has been actively persecuted. As far as creating an enemy goes, in the English rock band Genesis' 1971 song2 the giant hogweed even became a Russian agent in the shadow of the Cold War. As the lyrics also points out, this sinister, noxious weed often colonises riverbanks and spaces left by humans. Nothing can stop them / Around every river and canal their power is growing / Stamp them out / We must destroy them / They infiltrate each city with their thick dark warning odour... Despite considerable efforts, the plant evades eradication through the agency of certain feral qualities3. The unique resilience is due to its capacity to spread quickly, outcompete other vegetation through rapid growth and withstand most weed killers. While being feral can be regarded as a feature of uncontainability, queerness and activist resistance, the subjective measurement of wildness is also a significant factor defining the management policies that have accompanied the species.

Ingela Ihrman’s Giant Hogweed sculpture is a replica of the plant enlarged to a degree where it becomes absurd. It feels like it is from another time or another world altogether. Hanging from black straps, the elongated, hairy and ribbed stem, gangling leaf, soft, drooping flower heads and light petals have a prop-like materiality. Approaching the sculpture from the entrance of the exhibition hall and staring down the hollow, fleshy, pink interior of the stem, the plant turns into an abject body. While the detail of this colour is slightly botanically incorrect, it helps create a sense of tactility and uncanny corporal familiarity. As the artist described, this wild, toxic plant engulfs landscapes similarly to "the way love and desire overwhelm body and mind". The sculpture of the fallen wilting giant losing its petals is a reminder of how plants have to regrow their sexual organs each year. As philosopher Emanuele Coccia describes4, being plant would mean that you have to refashion your bodyparts not only in response to the environment but also to seasons. Having sex would require you to reconfigure and rebuild your flowery bodyparts each time. Imagine that after you used them they would fall away. While the giant hogweed’s flowers are simultaneously male and female, they need someone else, namely insects to pollinate them. So imagine that to transform life into something other than the pure repetition of yourself, you have to call upon partners from other kingdoms, and build intimate relationships with other species.

Ingela Ihrman (b 1985, Kalmar, Sweden) lives and works in Malmö. She has a constant gaze towards the lifeforms and landscapes we refer to as Nature. Her work is sparked by the strong emotions of everyday life and a desire to understand, question or express certain aspects of being alive, social and human. It is particularly the pleasures and pain that come with co-existence, autonomy, loneliness and longing for belonging that intrigues her. Her practice includes sculpture, installation, performance, video and writing as well as collaborations within the fields of science, theatre and dance.

Upcoming projects, among others, include an upcoming group exhibition the Museum of Contemporary Art, Belgrade; a group show at La Casa Encendida, Madrid in collaboration with the Wellcome Collection, London, curated by Bárbara Rodríguez Muñoz; and an Art in Urban Development Project in Visby, hosted by Baltic Art Centre/Region Gotland/Public Art Agency Sweden.

Thanks to IASPIS for supporting the artist.

2 The song The Return of the Giant Hogweed was part of Nursery Cryme, 1971, the third studio album by the English rock band Genesis. 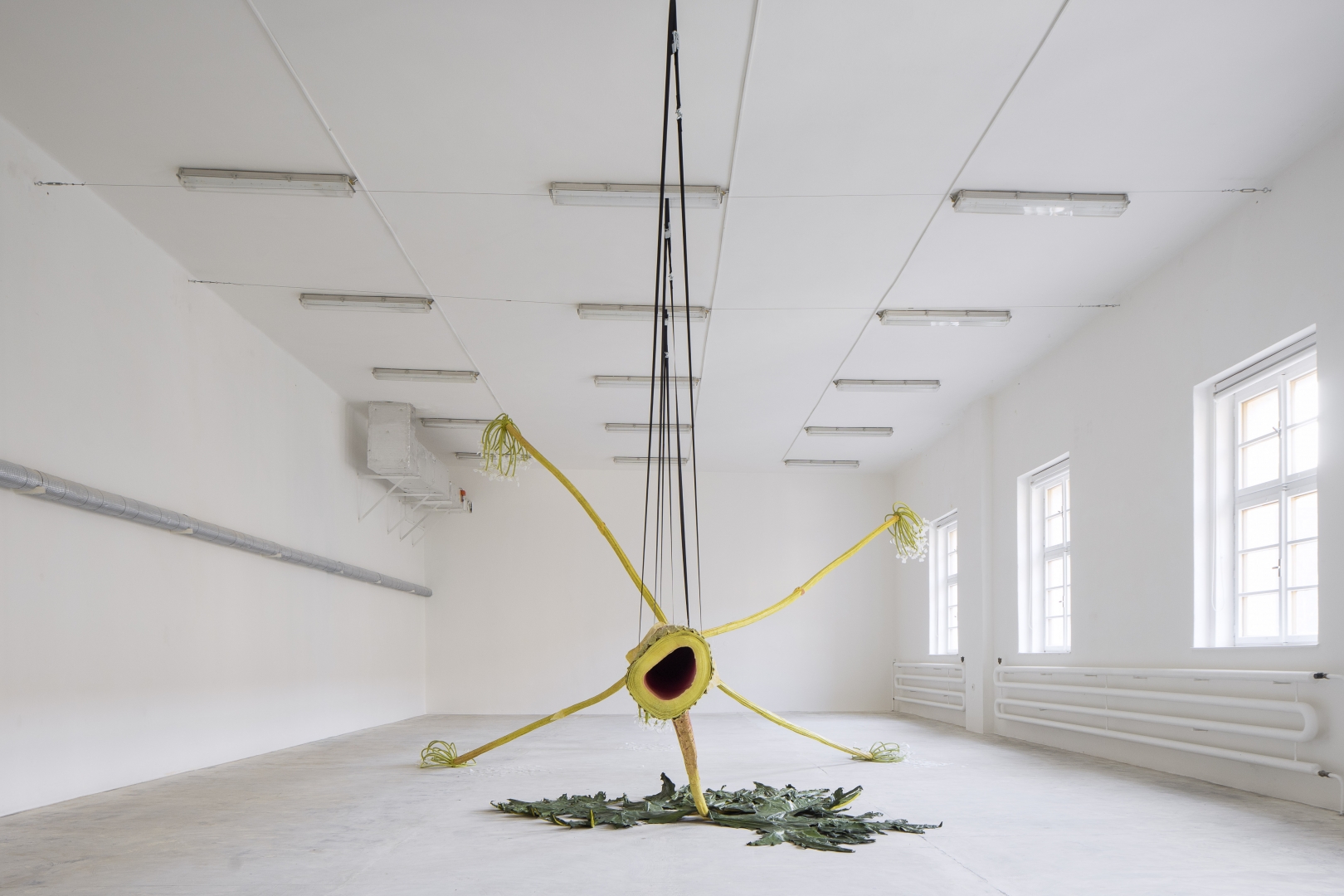 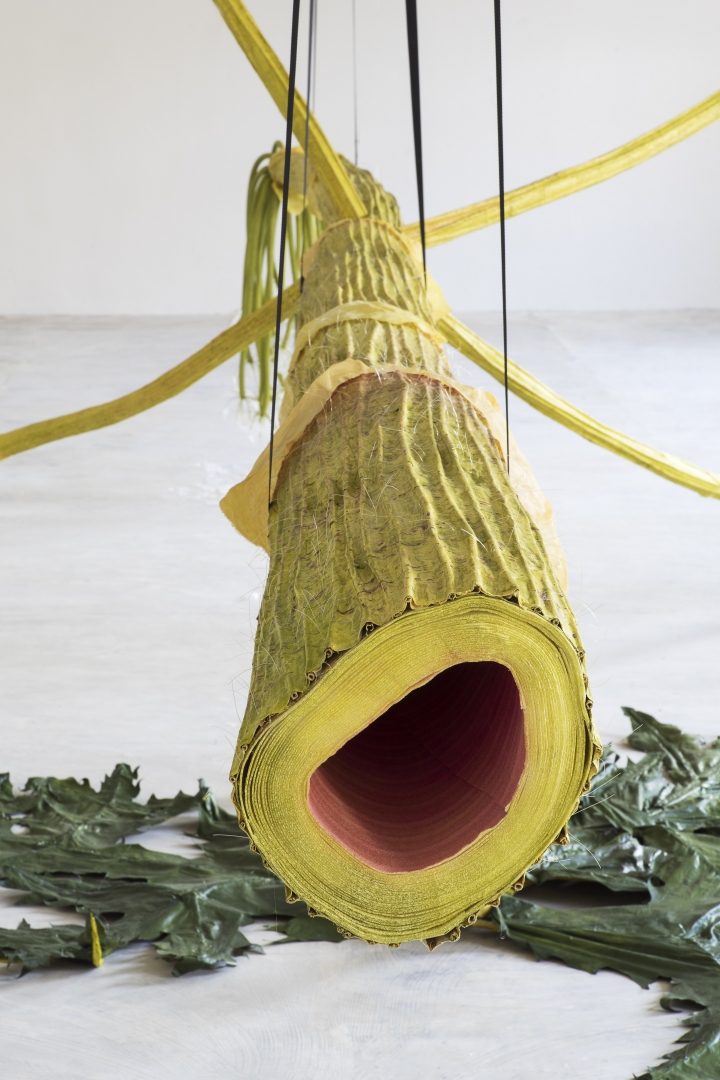 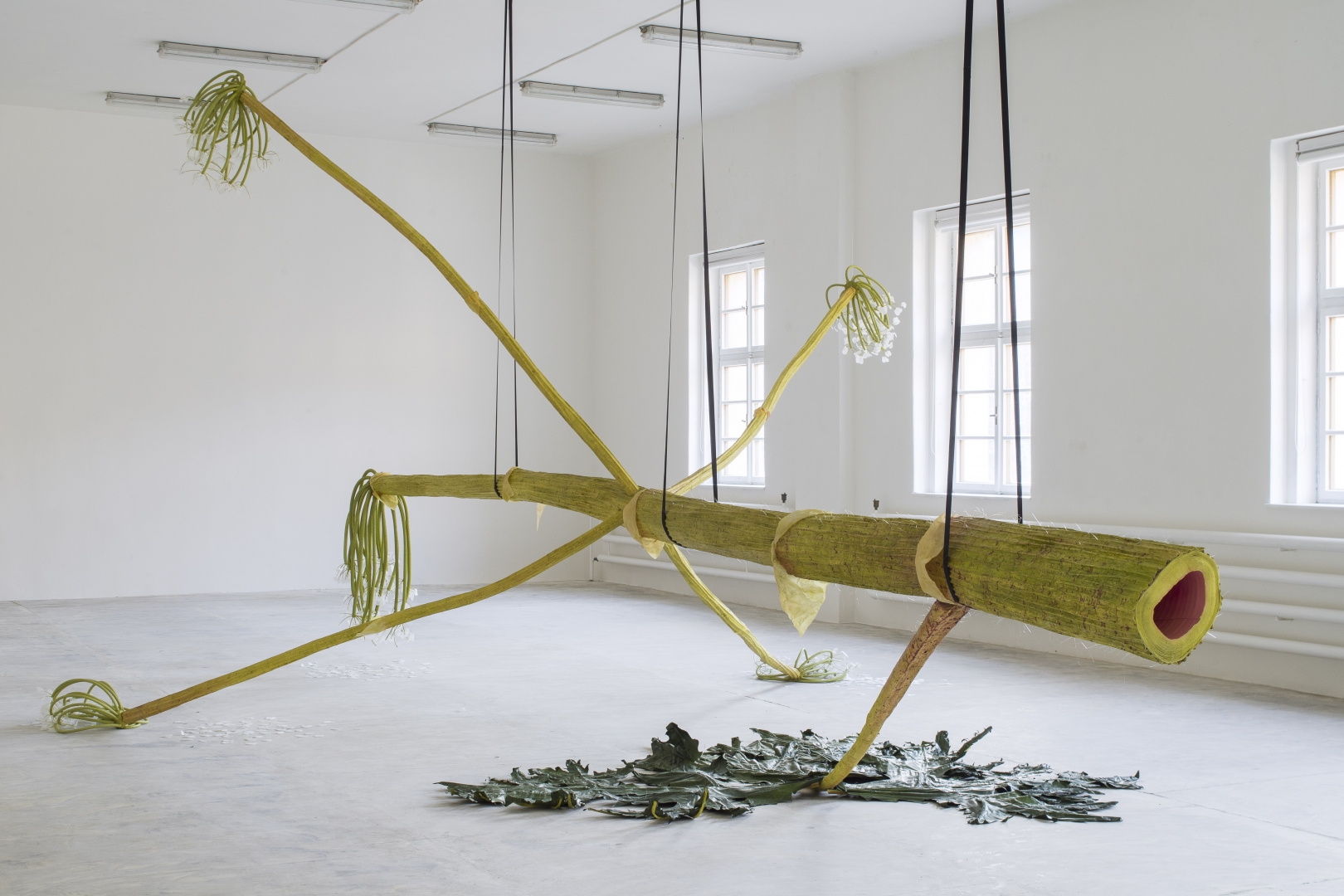 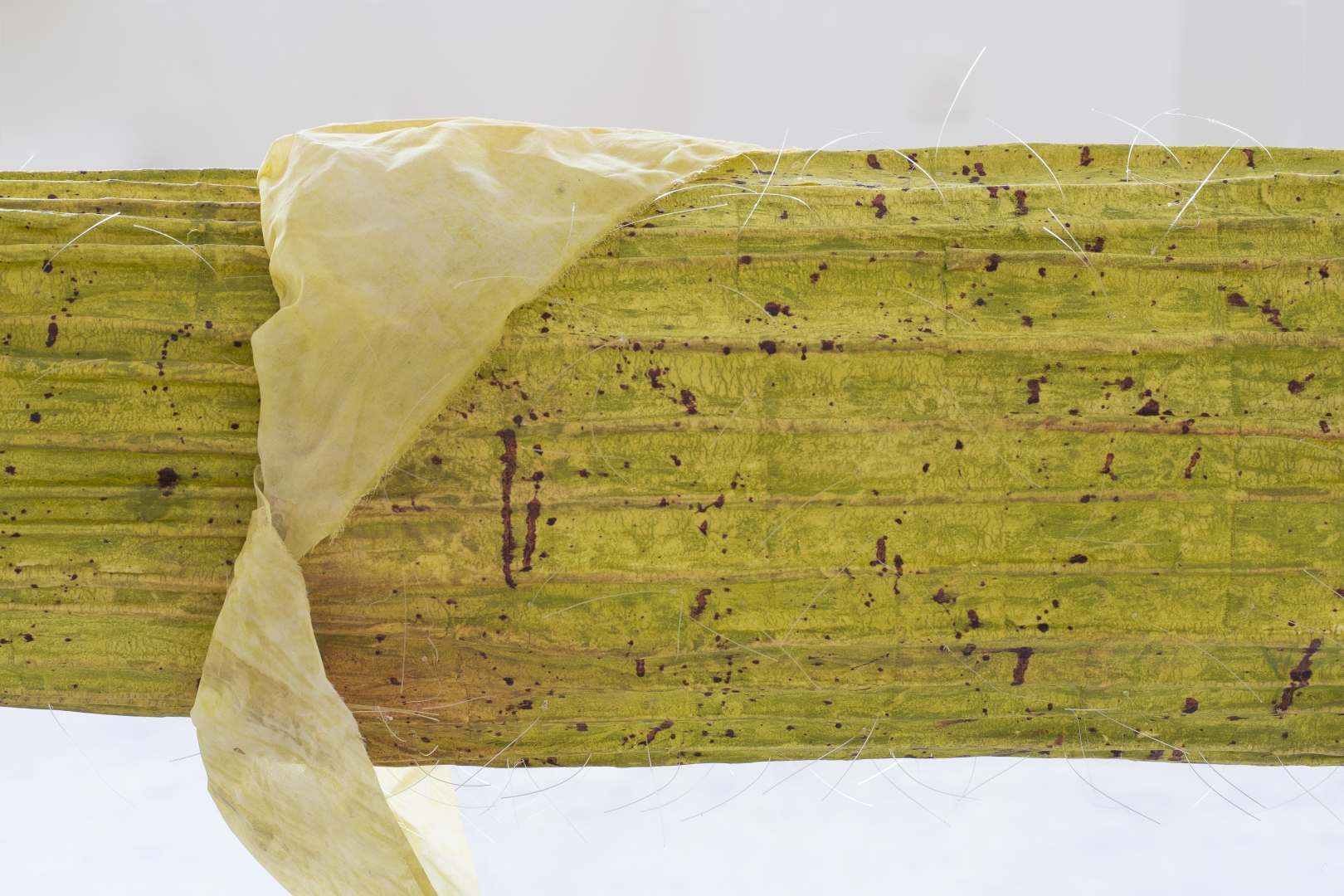 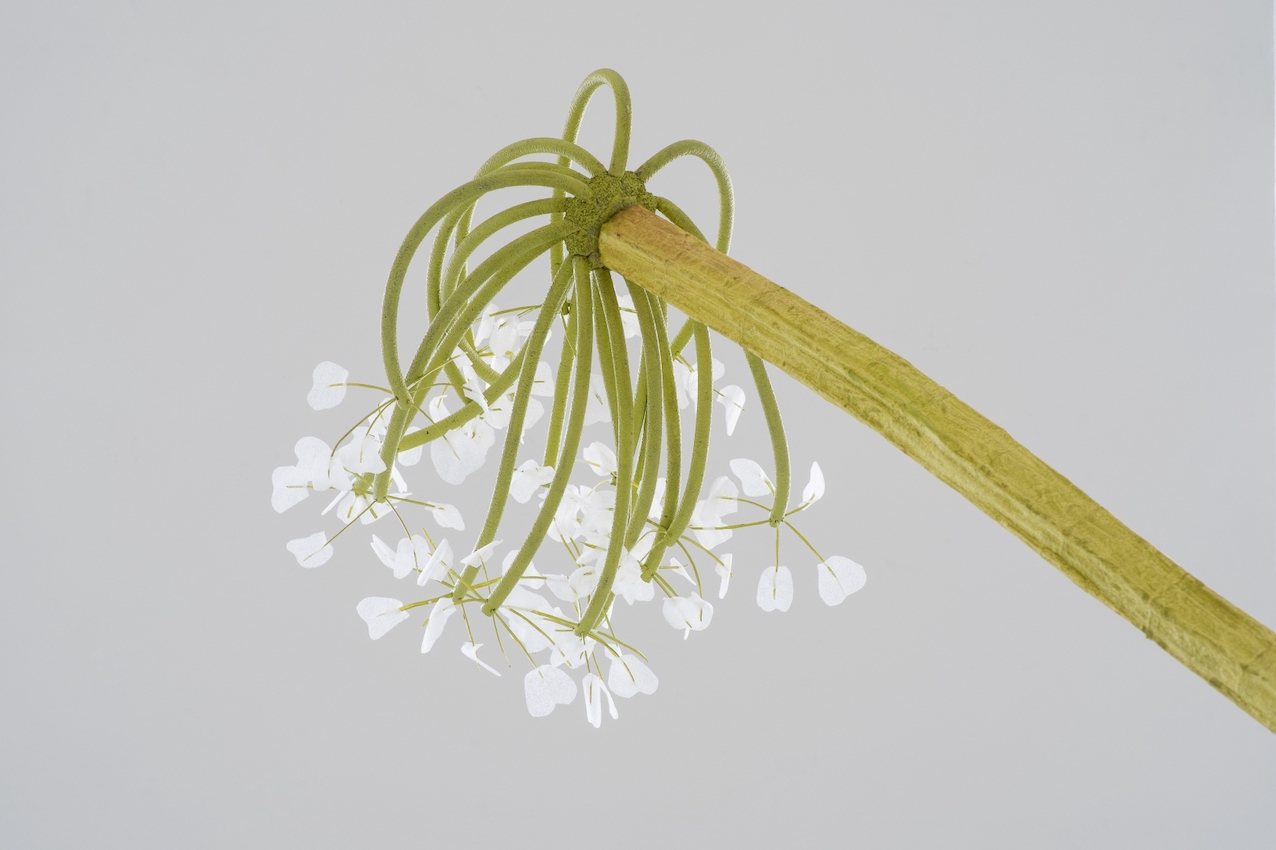 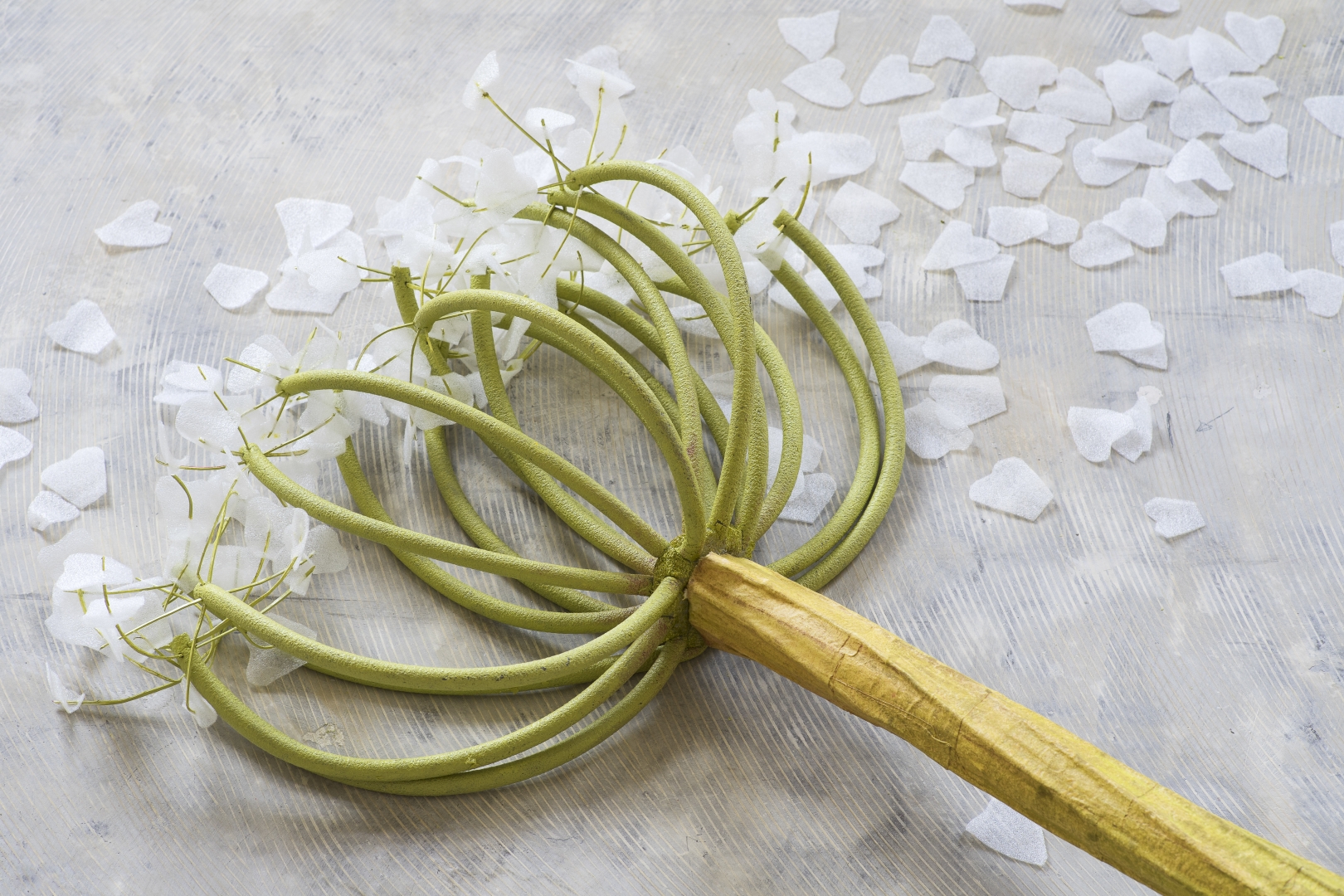 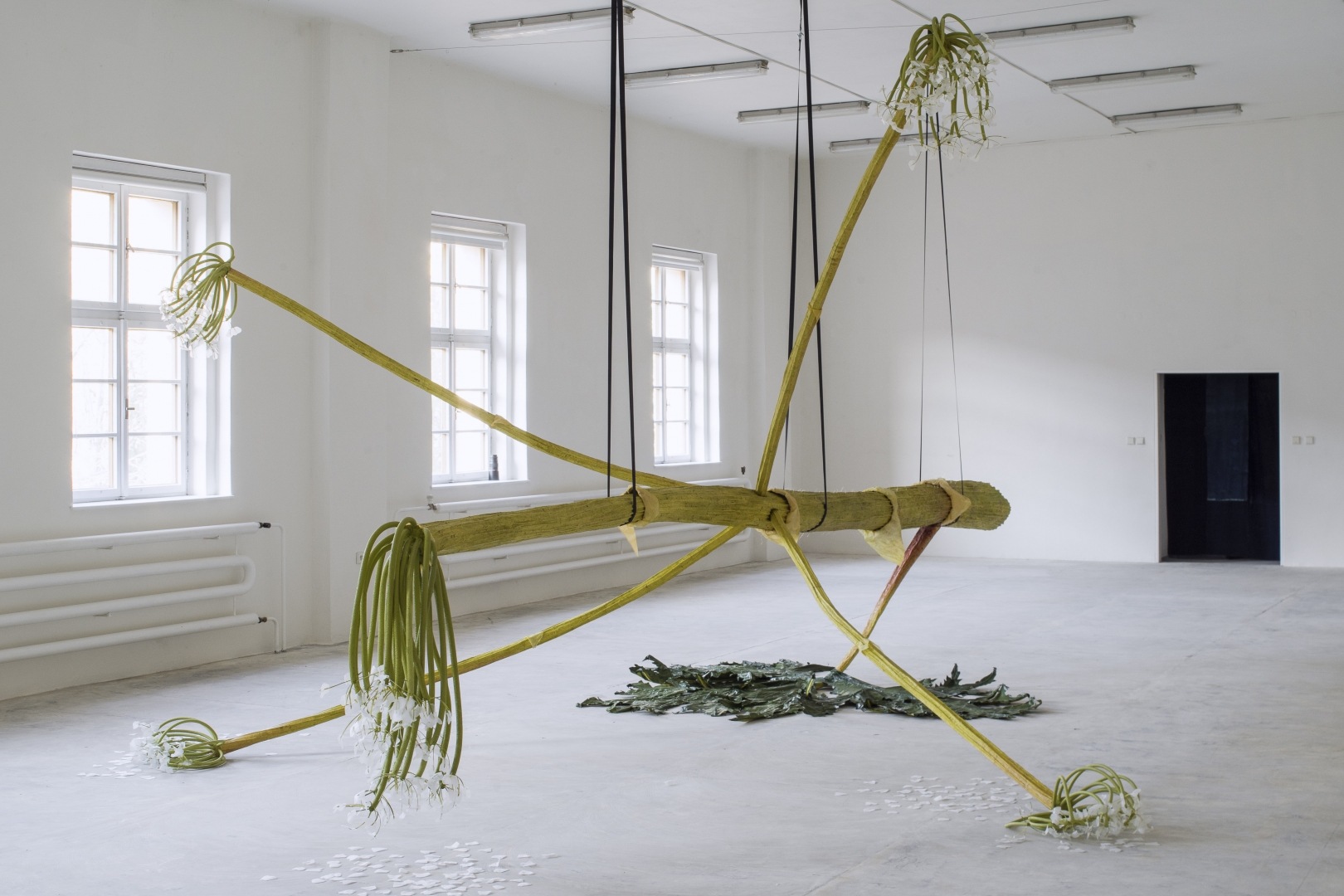 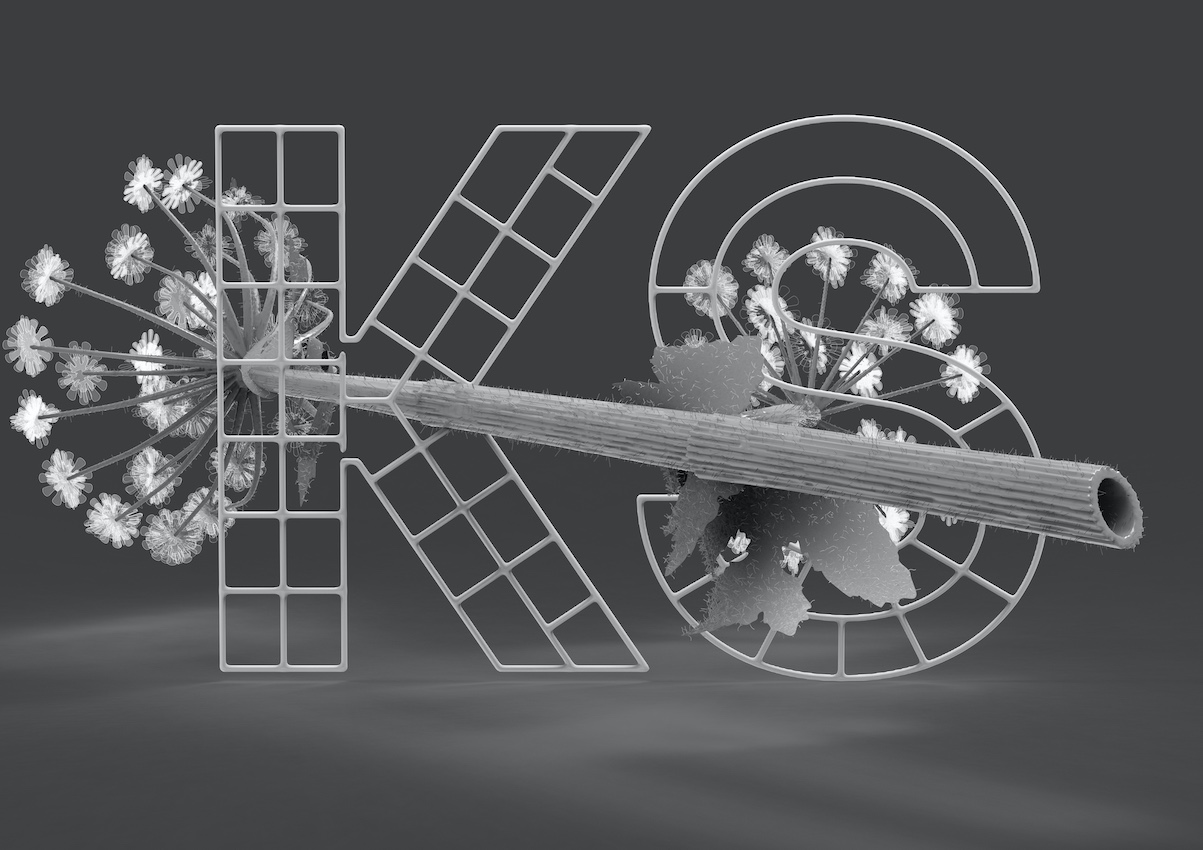