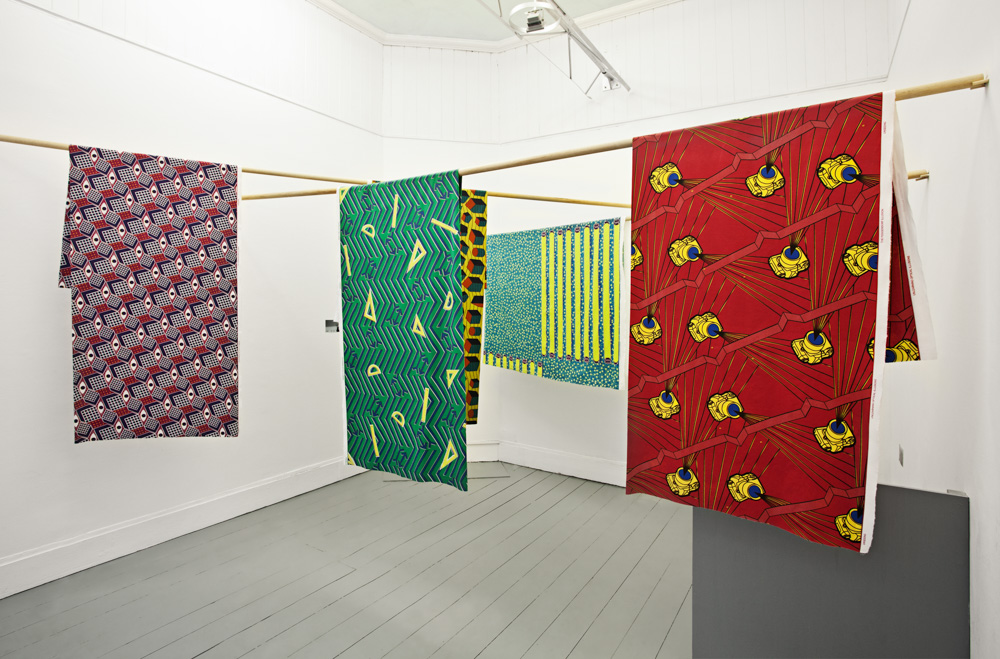 Past performance is the best indicator of future results

Past performance is the best indicator of future results features new work by Fernando García-Dory, Toril Johannessen and Fiona Shaw commissioned in the context of four films–made between 1962 and 1982–by Michelangelo Antonioni, Chantal Akerman, Béla Tarr and Wim Wenders

These films significantly contributed to the way we understand ‘modern’ living, highlighting unquantifiable absences in the lives of their respective protagonists. Each are suspended stories taking place in stagnant environments, allowing for what is important and unimportant to easily swap places. Not being able to escape the shadows of an overwhelming urban or industrial architectural environment, their characters develop significant neuroses.

Still, the ruins of modernism are a common but depleted quarry for validations of new contemporary art production. High modernism is the dominant component of our living history, dictating our current ways of seeing and behaving. Yet it is fruitless to hope that its formal legacy can offer real solutions; economy's only law is that eras of prosperity assuredly lead to a fall. Although we inherited our life strategies, the aftermaths of postmodernism–socioeconomic stagnation, a deficit of overarching themes, our artificial lifestyle–also give us an opportunity to reconfigure the structural stipulations of our existence, limitations accepted for generations as natural law.

Are we conditioned to demand progress and resolution? When somebody begins to talk about a subject, we expect both a story and an outcome. It’s evident that neither life nor art work in this manner. The twentieth century’s most lasting impact was not economic or formal, it was the psychological imperative that we may individually confront what is missing in our way of life.

Fernando García-Dory scrutinises the contemporary relationship between nature and culture, particularly in the complexities of pastoralism, landscape and crisis. García-Dory frequently references vanishing agricultural traditions as models for sustainable and healthy ways of living. Often referred to as ‘the 24th hour’, the collection of materials and sources before they disappear is a basic research strategy for anthropology, ethnography, ecology and art. The results are practical advice for living as well as tools for informed critique, demonstrating the benefits certain retrograde ways of life have for our precarious desire for progress. Normally, research links established with wilfully isolated communities are vulnerable to criticism, their products seen to mine exotic behaviours for personal benefit. However, in García-Dory’s instance there is far more give than take, as his motivations are almost diplomatic: connecting disciplines from microbiology to sociology, teaching traditional art languages like drawing or painting, and establishing collaborative agricultural and ecological cooperatives.

Toril Johannessen places topics such as perception, sustainability and economy in a realm between art, technology and science. In her project Unlearning the Müller-Lyer Illusion, Johannessen suggests that what we perceive as optical illusions can be unlearned as we are conditioned to understand them with modernised eyes. Unlearning Optical Illusions–the new textile series in this exhibition–follow from this research and possess an imprecise status as autonomous art objects. Intended as illustrations for her forthcoming book Unseeing (to be published in January 2014), their style is aesthetically inspired by fabrics popular in West Africa. While Western cultures refer to these textiles as tribal or African, West Africans know them as Dutch Wax prints due to their country of production. Further, the batik technique used to create them is an Indonesian invention, embedding an elaborate history of appropriation into the object–what we unquestioningly regard as traditional or authentic is destabilised. Like the illusions illustrated, the fabrics engender speculation on the transfer of meaning between languages and cultures, or the demarcation between scientific and common knowledge.

With her contribution, Fiona Shaw imagines a distant future when people must still address the material consequences of twentieth-century events. Modernism has stimulated the invention of new communication methods in order to help us decode the world around us. Based on strategies described in Gregory Benford’s book Deep Time, Shaw considers the possibilities of markers to identify nuclear waste storage facilities and the necessity of communication with humans whose language and customs we can not know. The concept of deep time considers the bewildering expanse of geological history, accounting for the benchmarks set by the physical world long before (and after) the relatively insignificant era of homo sapiens–much less modern humanity’s living history. As addressed in previous works such as The Irony of Seeking Refuge In A Fictive History, a culture of fear is a necessary and inevitable response to a deeply dangerous world. For Shaw, the threat of nuclear catastrophe is not a dystopian science-fiction, it is a caution that the wonder of modern progress may not even register in the primordial abyss for any succeeding civilisations. 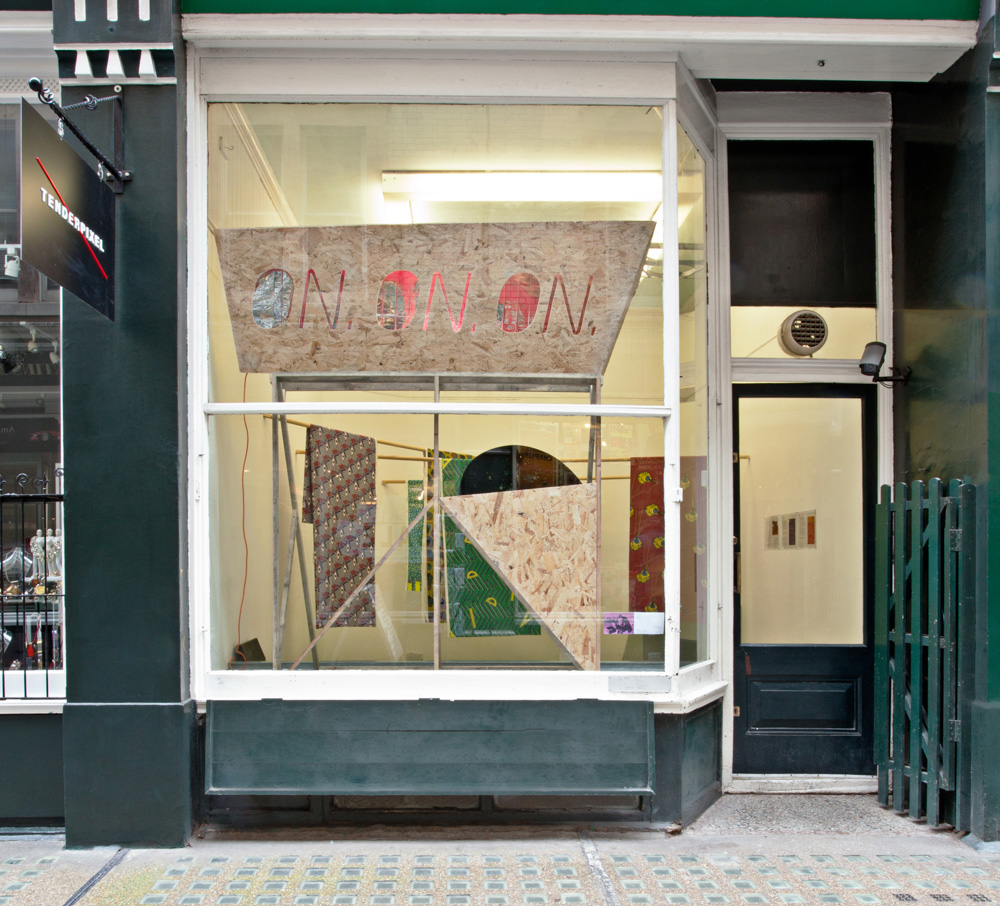 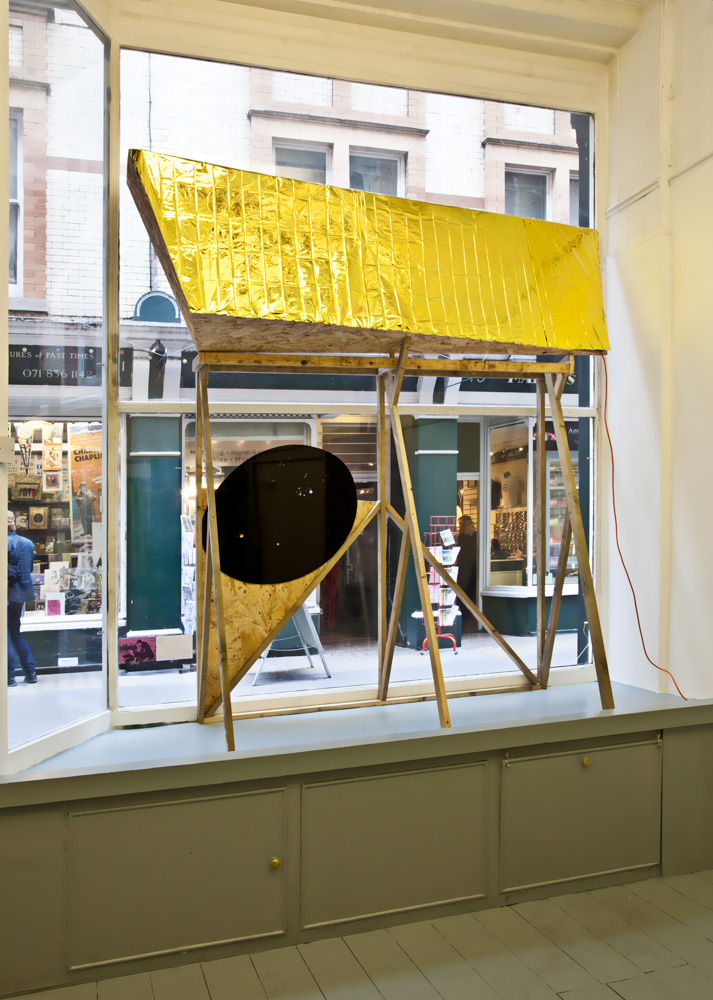 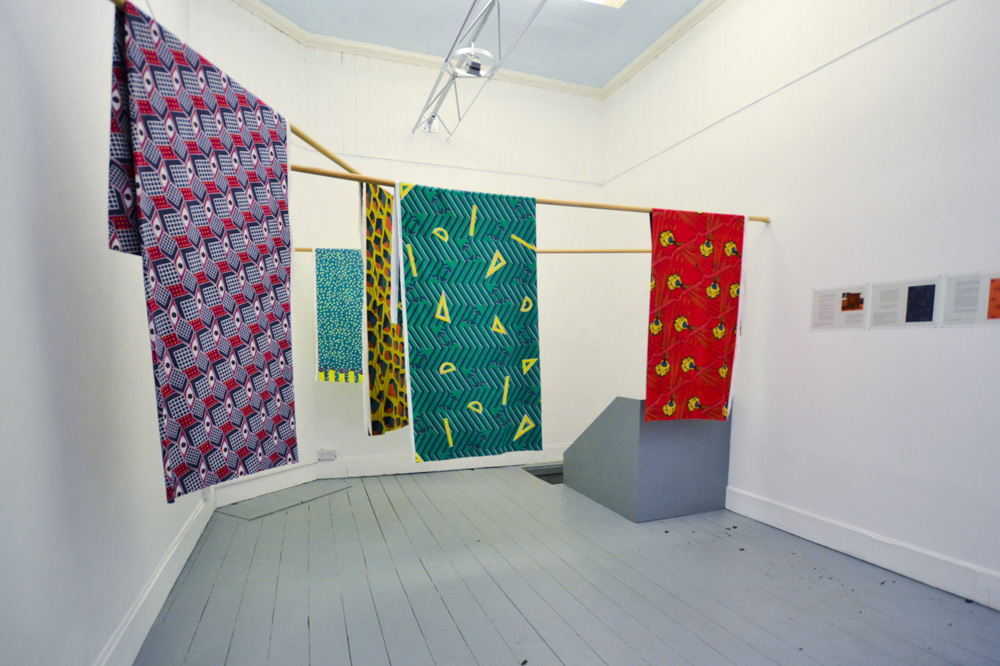 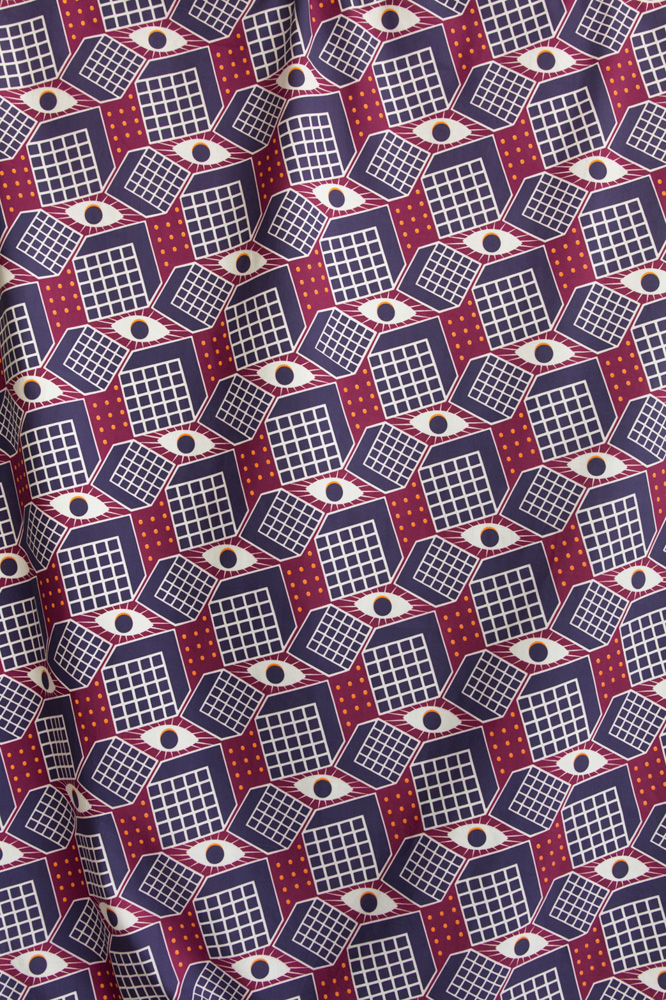 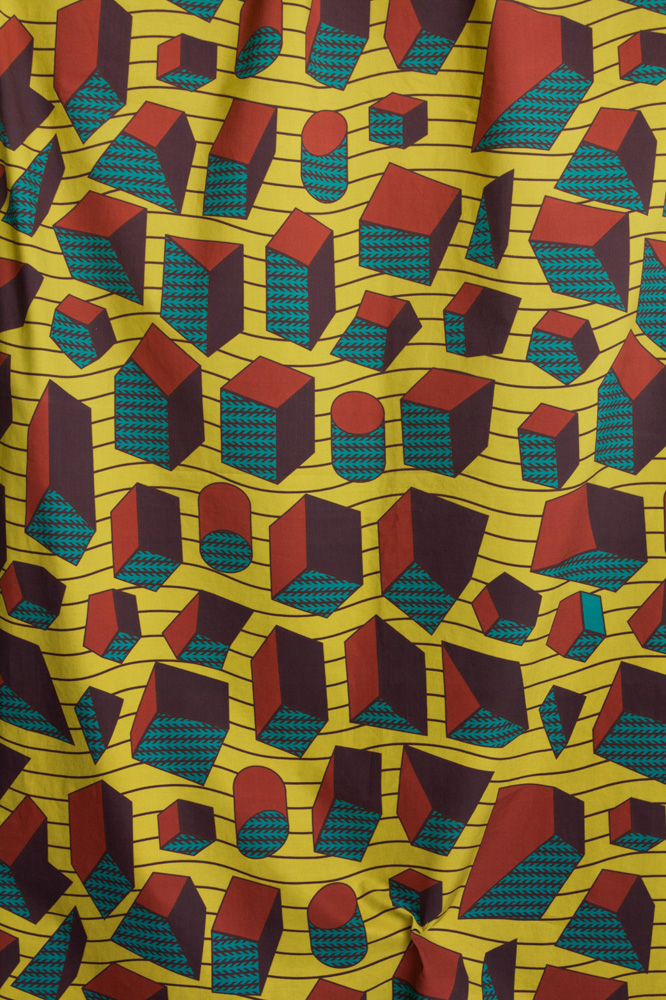 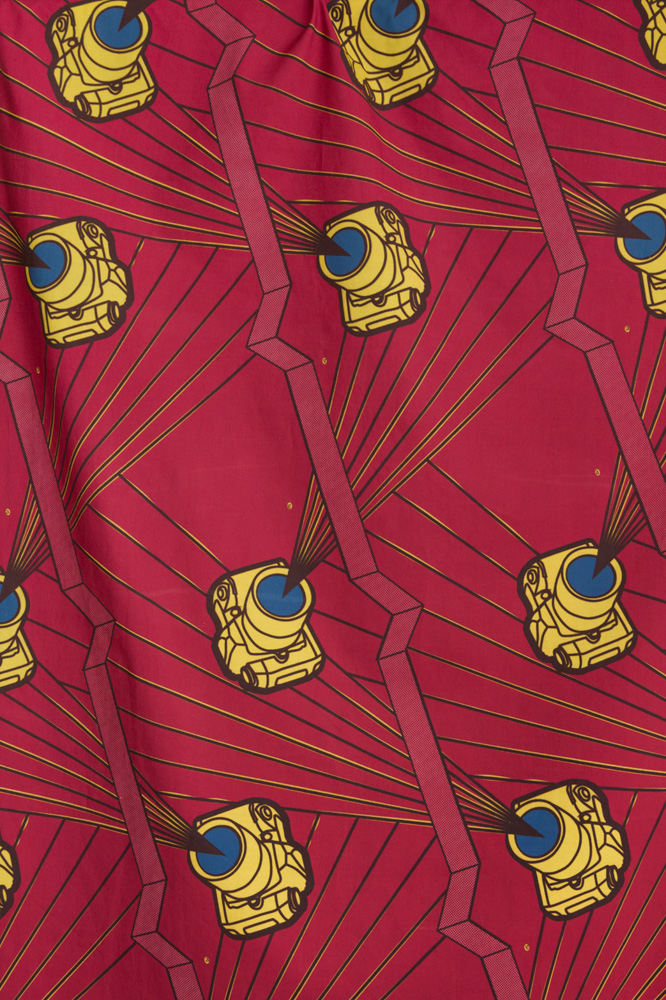 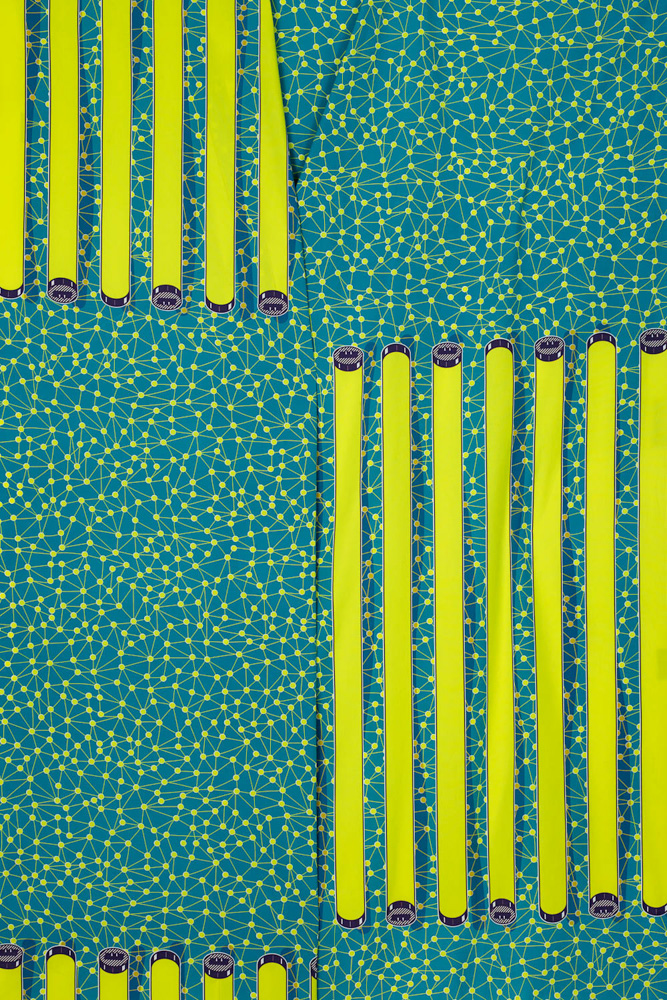 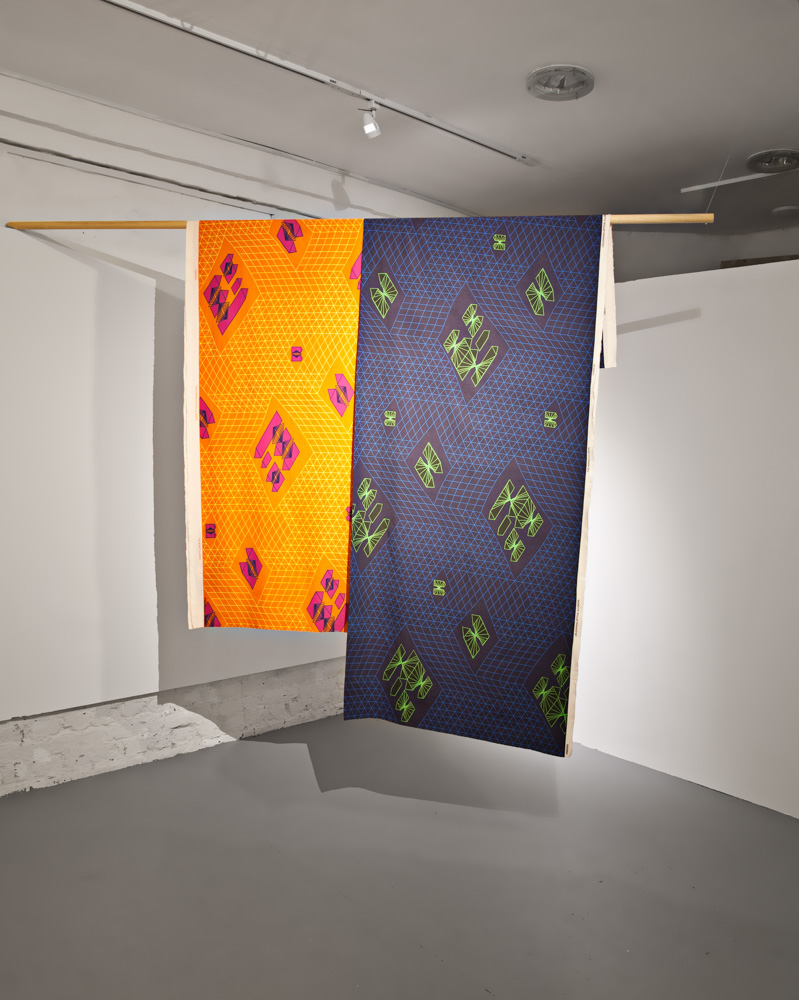 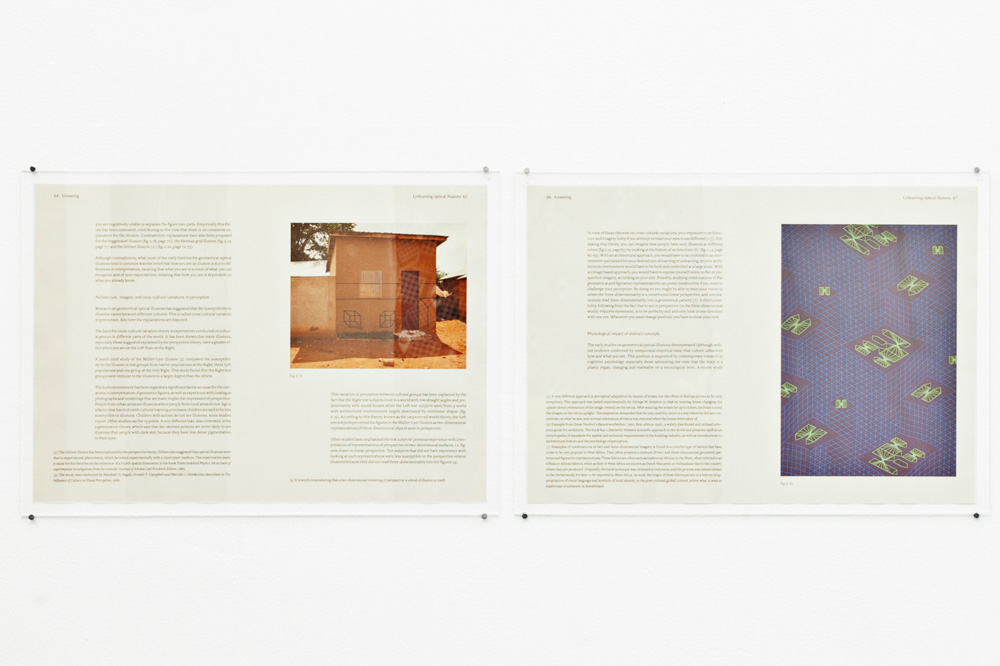 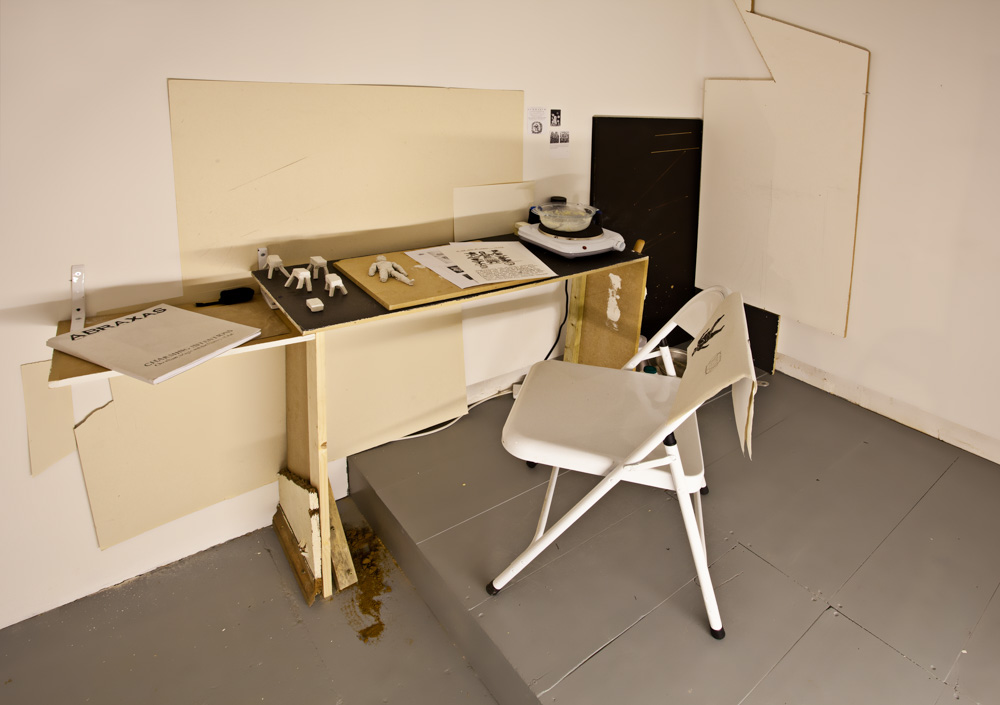 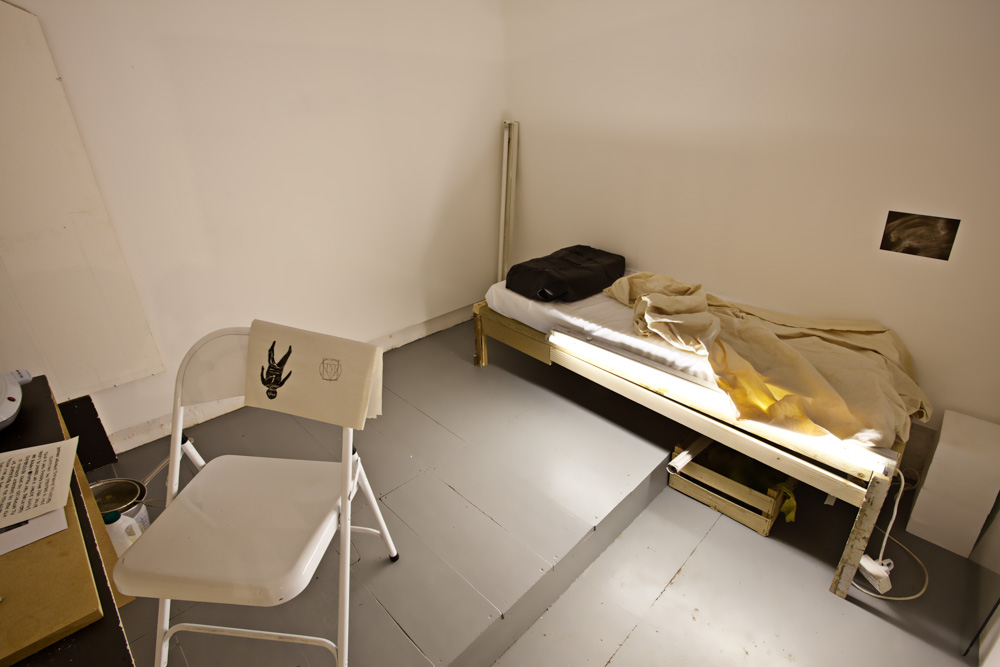 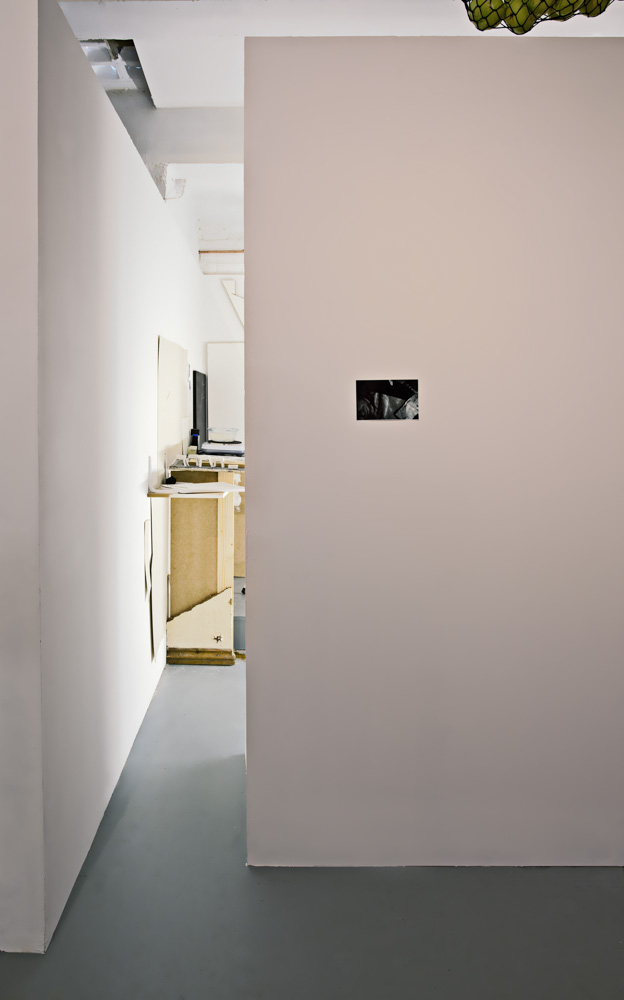 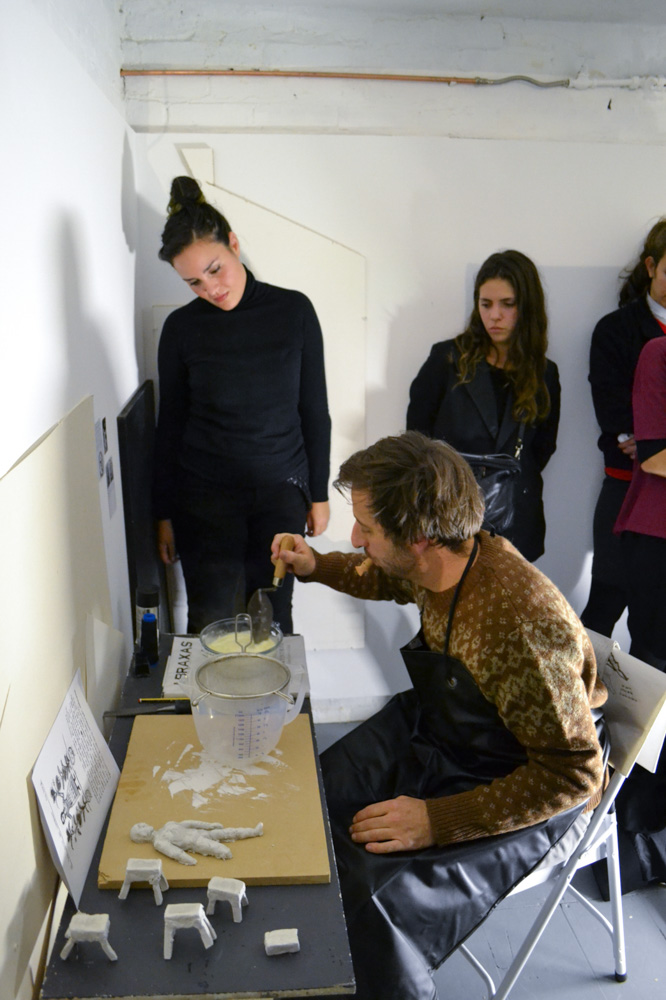 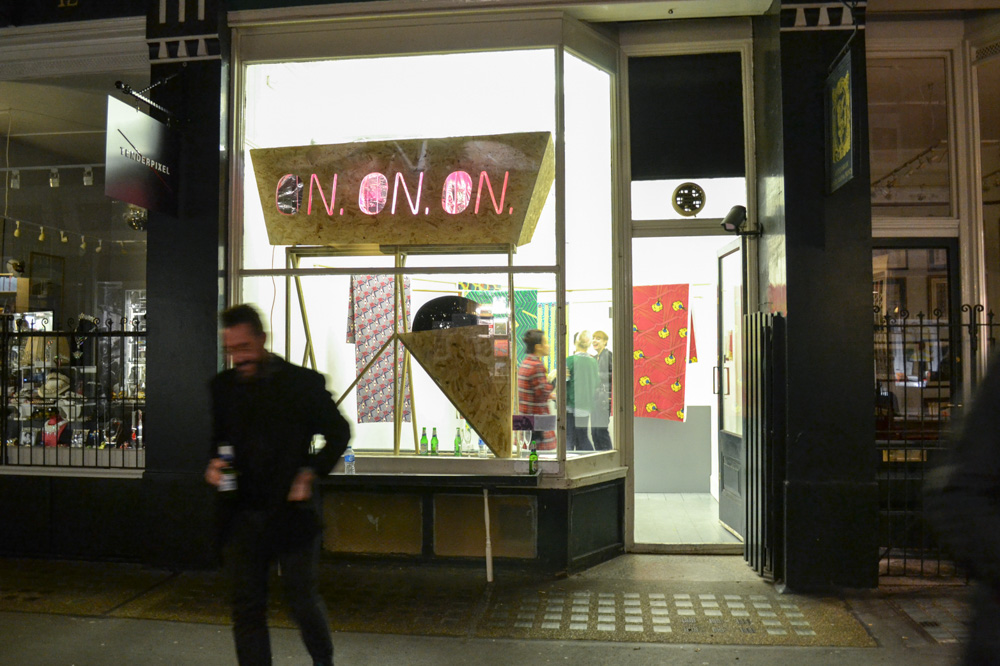