Borbála Soós (1984, Budapest) is a curator and an active advocate, participant and organiser of artistic and ecological research. Borbála’s practice responds to, disrupts and enriches environmental thinking and related social and political urgencies. She holds an MA in Curating Contemporary Art, Royal College of Art, London (2012). Between 2012 and 2019 she was director/curator of Tenderpixel, a contemporary art gallery in central London. She curated projects in collaboration with the OFF-Biennale, Budapest; Trafó House of Contemporary Arts, Budapest; ICA, London; Camden Arts Centre, London; tranzit, Bratislava; Rupert, Vilnius; and Nogueras Blanchard, Madrid among others. She has been visiting lecturer at Goldsmiths College, the Royal College of Art and Central Saint Martins. She is leading of a Peer Forum in collaboration with Artquest at the Horniman Museum and Gardens, and is a Research Associate at CCA Derry~Londonderry. 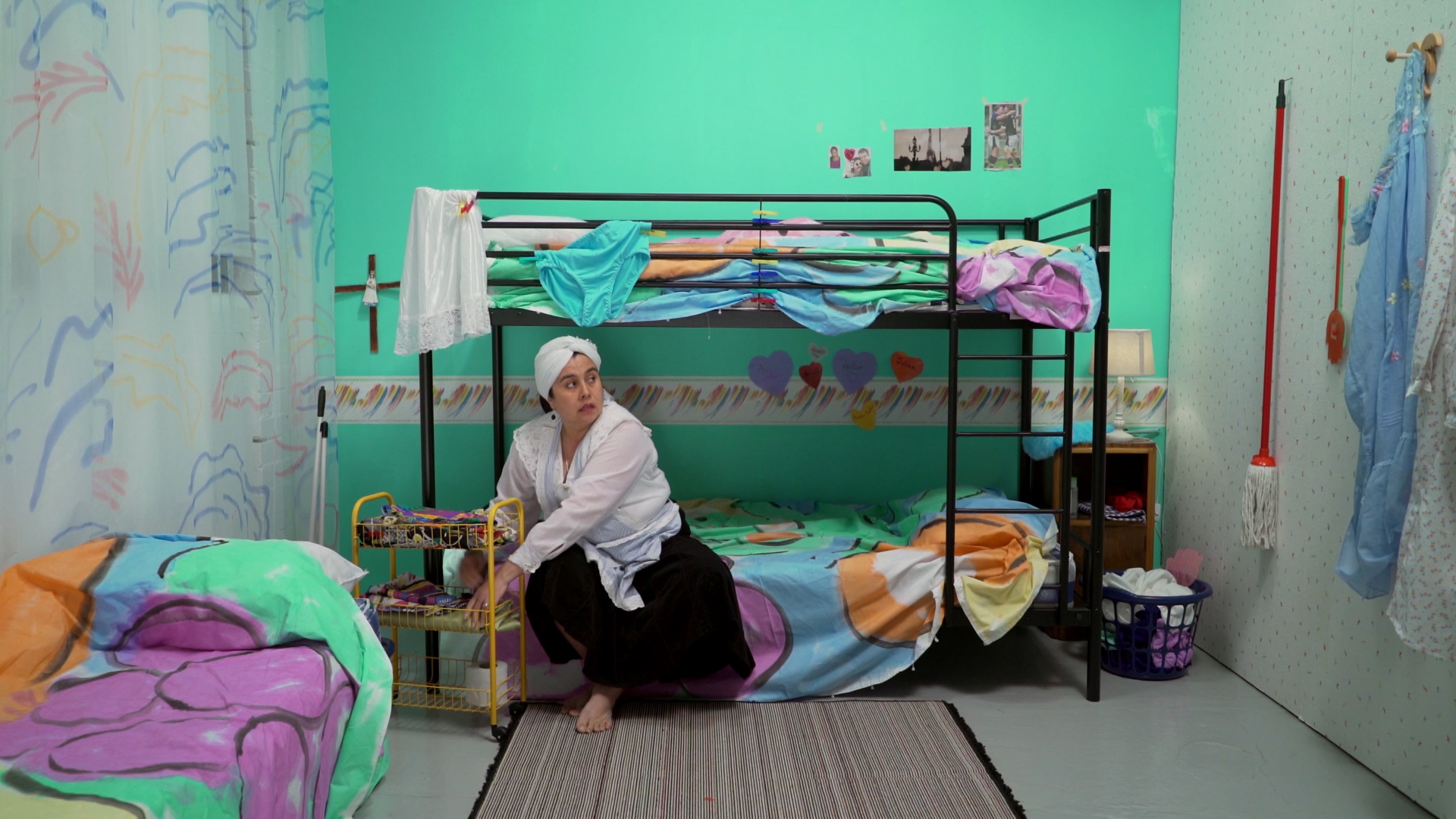 Tenderpixel presents the launch of a new Block by CONGLOMERATE at Camden Arts Centre, London.

CONGLOMERATE is a collaborative Gesamtkunstwerk presented in the form of a television network. The project is realised by a core team of five Berlin-based artists and filmmakers: Sol Calero, Ethan Hayes-Chute, Derek Howard, Christopher Kline and Dafna Maimon.

For the British launch of Block Four at Camden Arts Centre the artists will be in conversation with Borbála Soós,, director of Tenderpixel, to introduce the new production. This Block will feature guest contributions by Aurora Sander, Josep Maynou, Jessica Lauren Elizabeth Taylor, Eli Cortiñas, Pascual Sisto and a closing credit track by Harmony Horizon.

It will also include new episodes of ‘Desde el Jardín' directed by Sol Calero and Dafna Maimon, ‘The New Domestic Woodshop' directed by Ethan Hayes-Chute and Derek Howard, ‘Around The World’, directed by Derek Howard, ‘The O.K. Show’ directed by Christopher Kline, as well as the ‘Station I.D.’ filmed on location at Tenderpixel, London in June–July 2017. 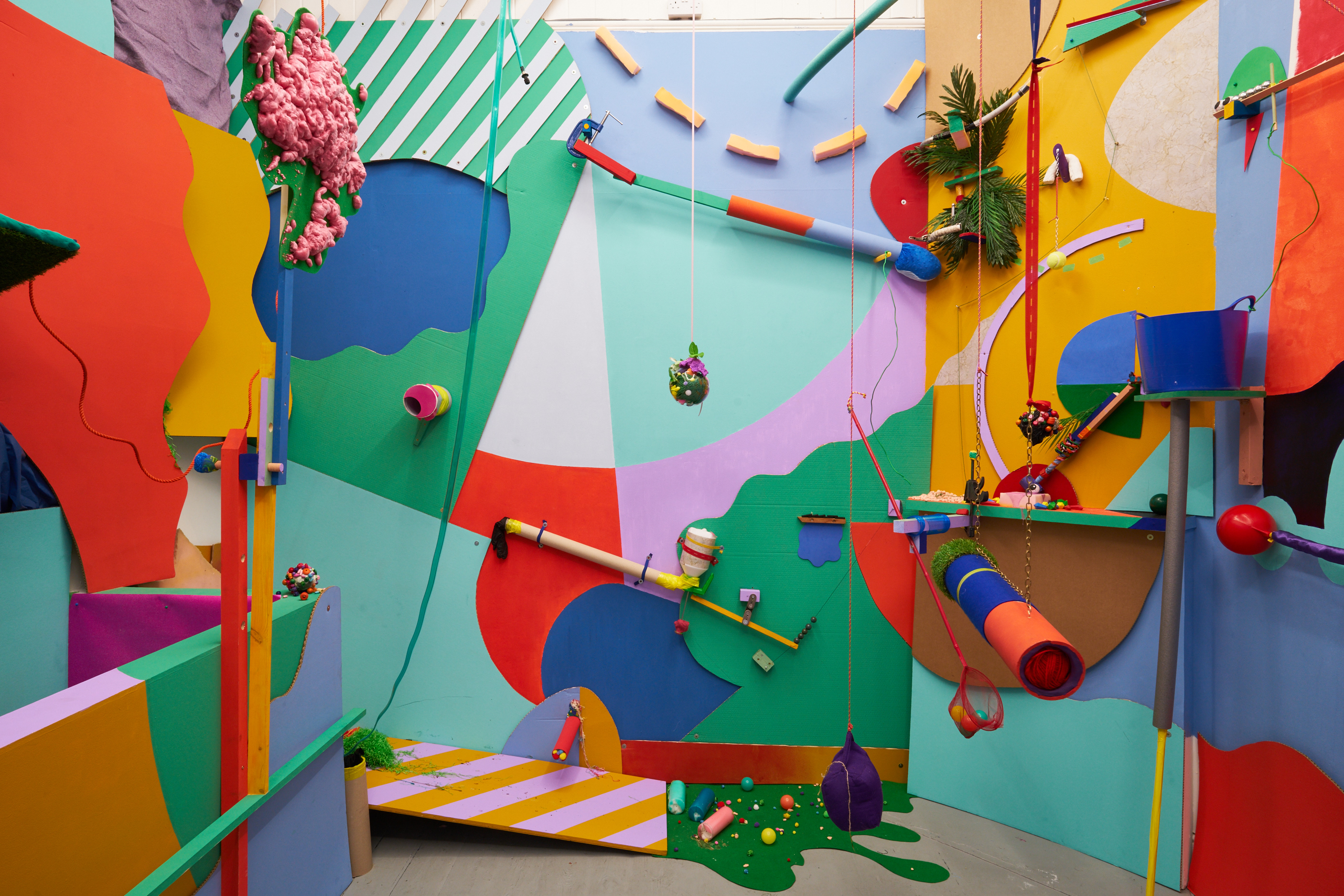 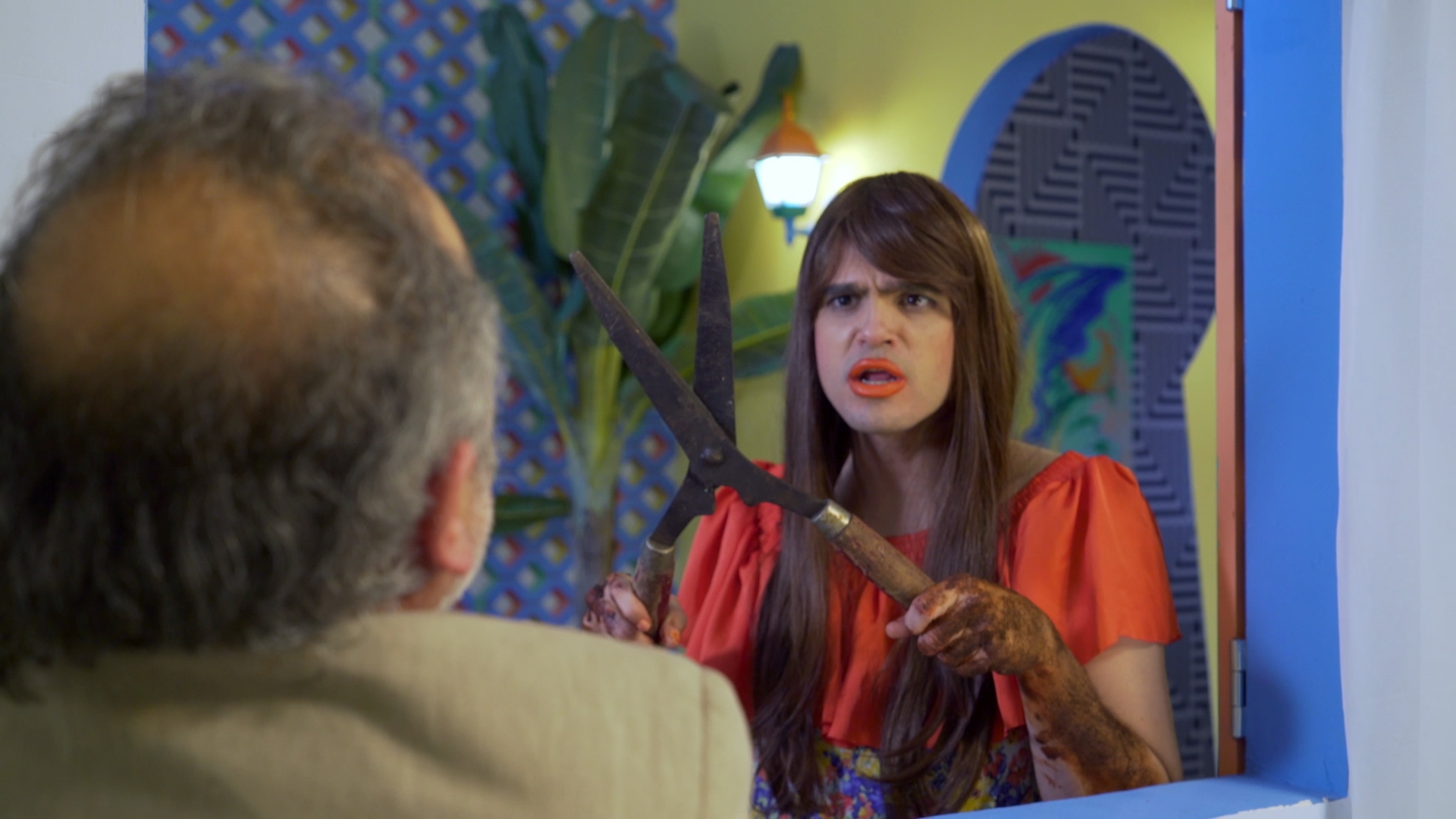 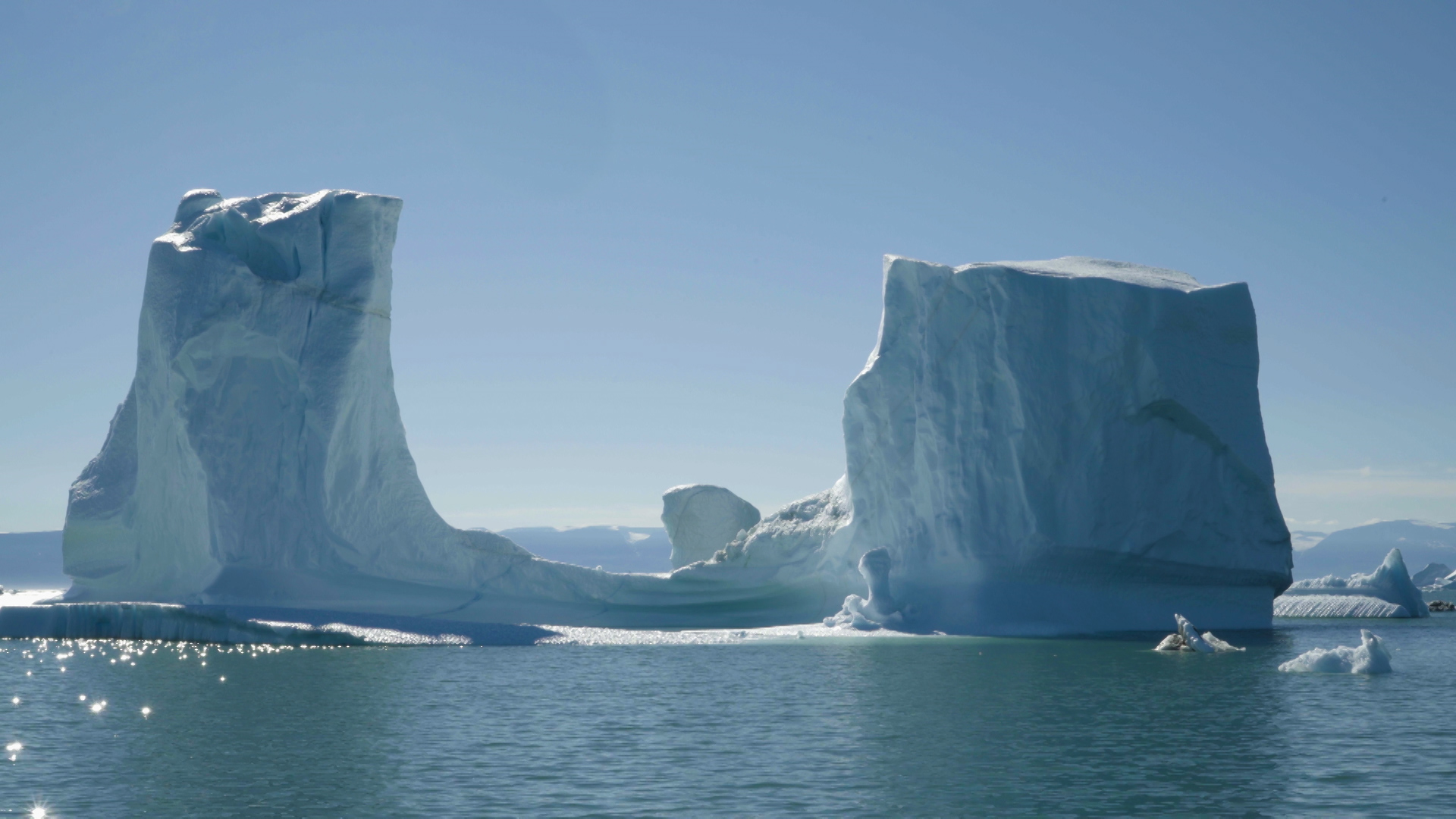 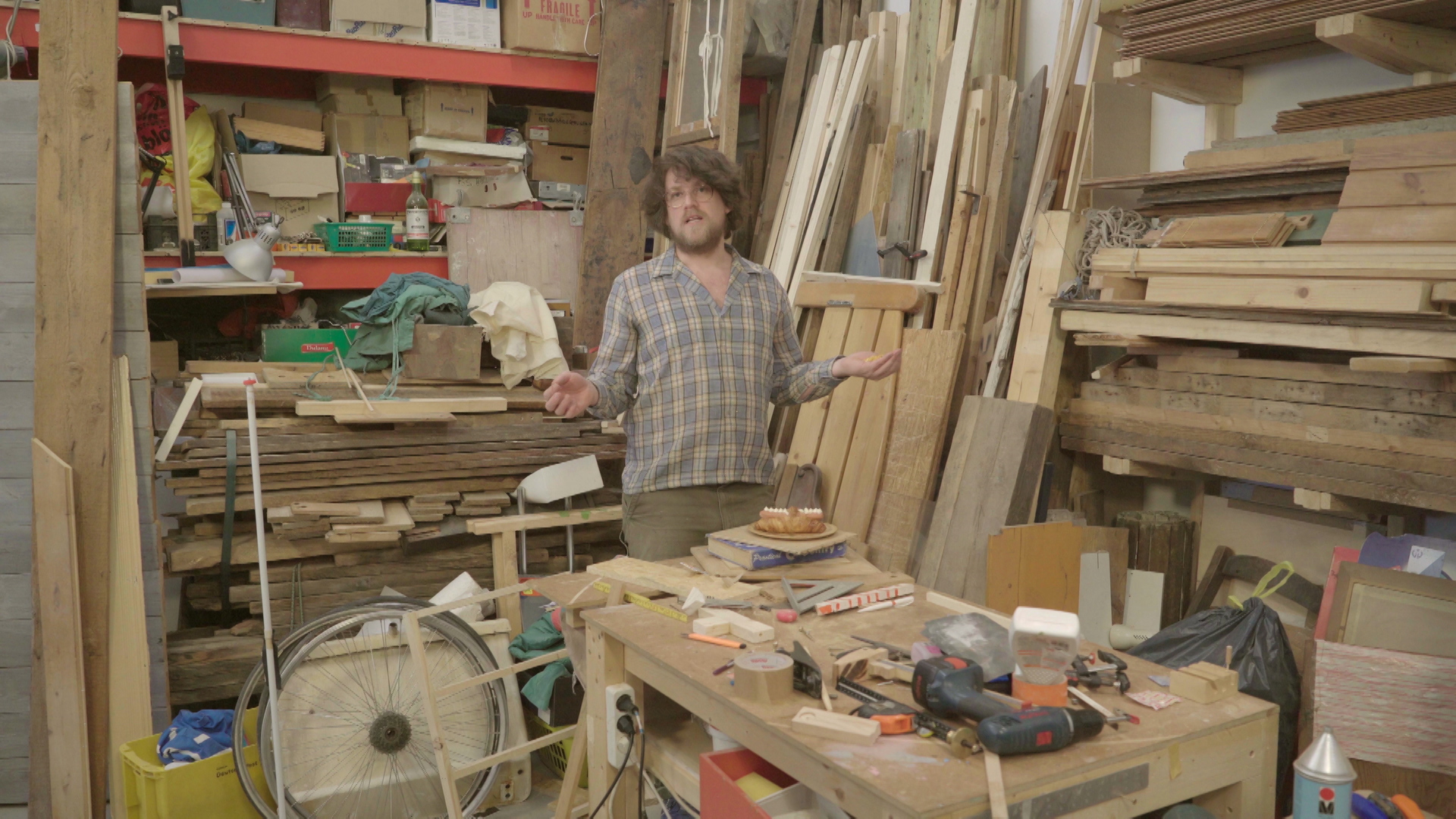