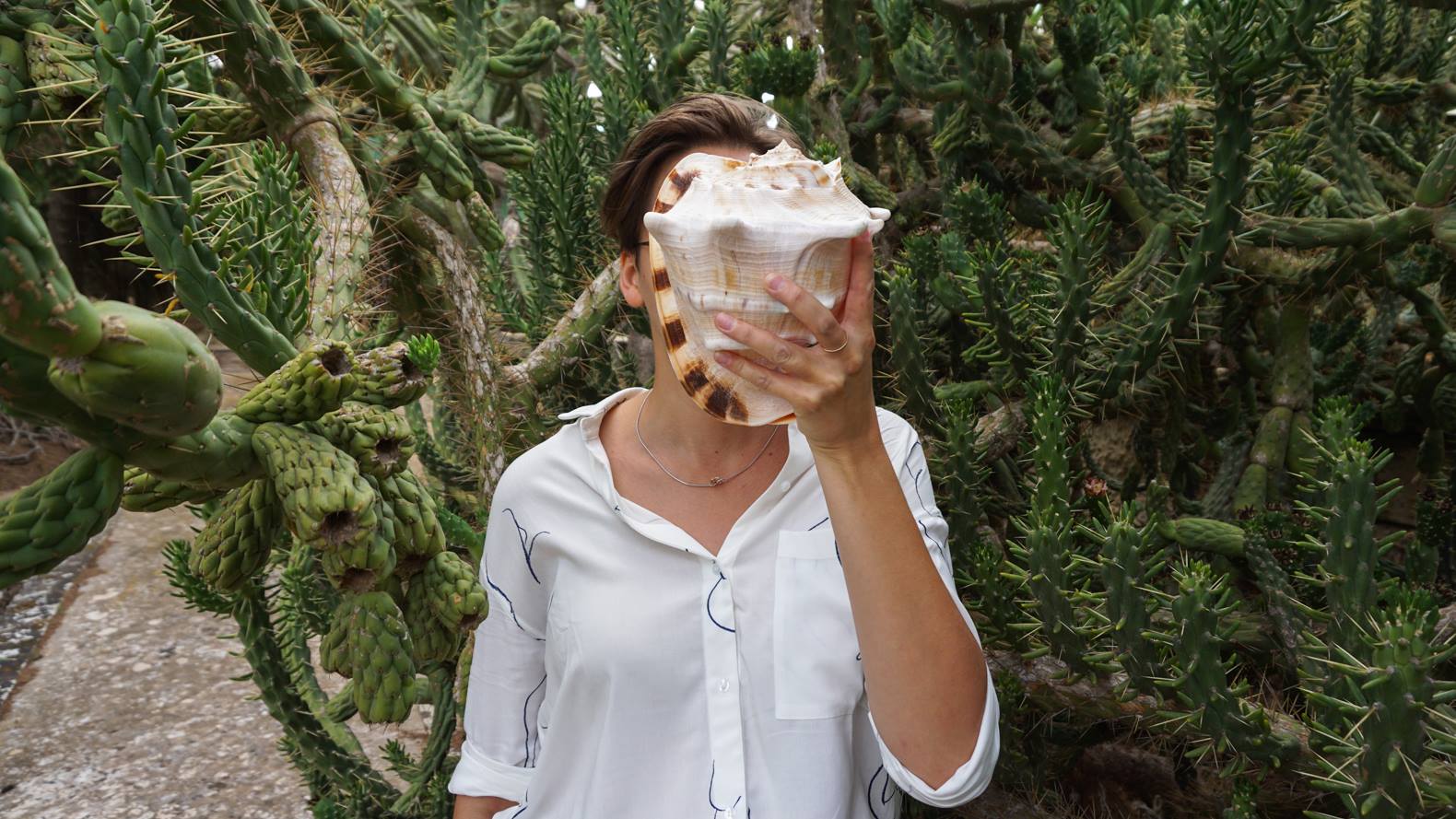 Worlds open inside a shell

'I see a ring,' said Bernard, 'hanging above me. It quivers and hangs in a loop of light.'
'I see a slab of pale yellow,' said Susan, 'spreading away until it meets a purple stripe.'
'I hear a sound,' said Rhoda, 'cheep, chirp; cheep chirp; going up and down.'
'I see a globe,' said Neville, 'hanging down in a drop against the enormous flanks of some hill.'
'I see a crimson tassel,' said Jinny, 'twisted with gold threads.'
'I hear something stamping,' said Louis. 'A great beast's foot is chained. It stamps, and stamps, and stamps.'
– Virgina Woolf, Waves

For the closing event of her residency at Blitz, curator Borbála Soós creates an exhibition in a form of a talk. Bringing the audience on a journey evoking a series of existing and imagined spaces in Malta and on other similar islands, she flexibly opens up the mind to what a space of an exhibition could contain, expanding and contracting along the way. The audience go through a series of threshold spaces, such as a stone wall, a spiral staircase and inside a shell to reach the deep sea. Following this they circle back via the Clapham Junction cart ruts to Ireland, Iceland, and some small Mediterranean islands off the coast of Sardinia. Throughout the talk, Borbála draws on a variety of artworks, situations, and in person observations to create an elaborate imaginary environment.

The accompanying publication plays with the notion of space in a slightly different way. It takes the palm of the hand as its basic unit: a hand is small, yet we can hold the world in it. These pages consider various personal encounters with stones, seeds and other living beings through the simple gesture of picking them up. While the objects come from all over the world, they predominantly evoke Malta, while playfully allowing other realities by association. Holding something, and looking at it for the first time, while considering its weights, shape and relation to our own body is an elemental physical experience, and often a first step towards acknowledging the other, by bringing their world to us, and us to them. 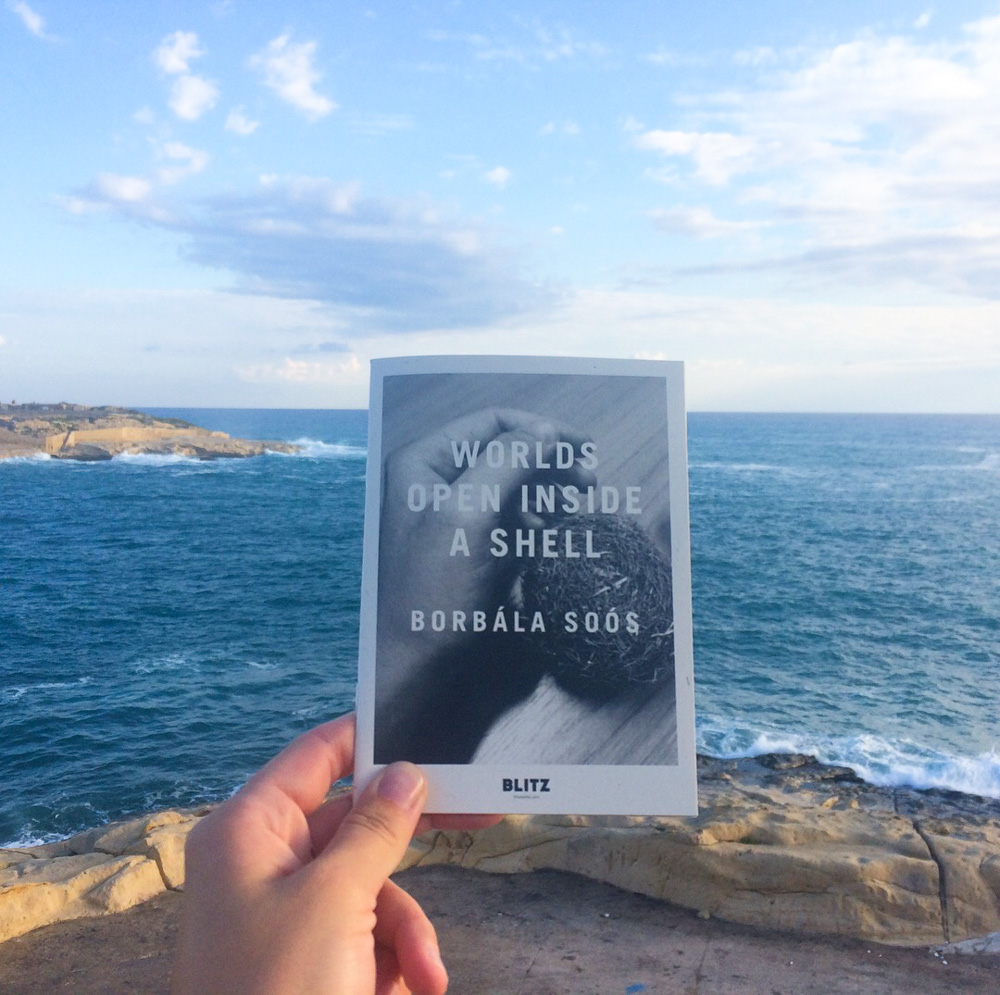 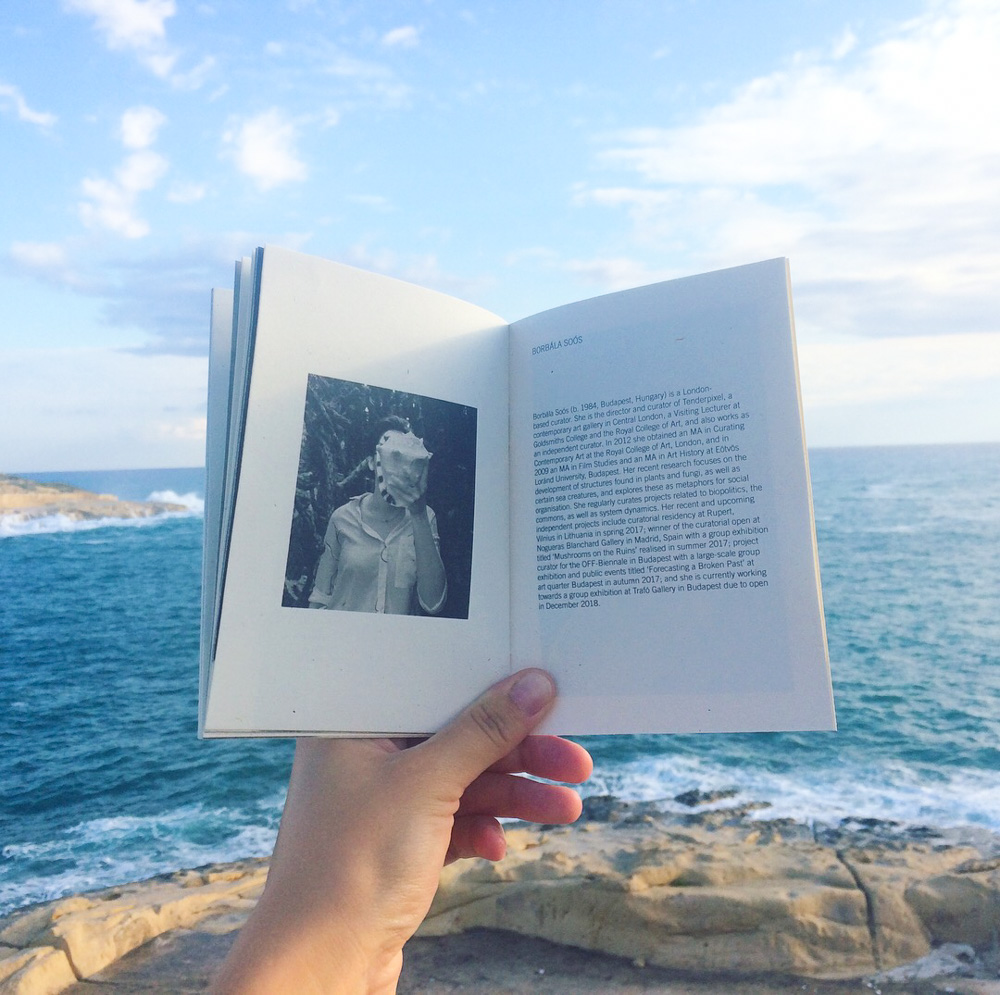 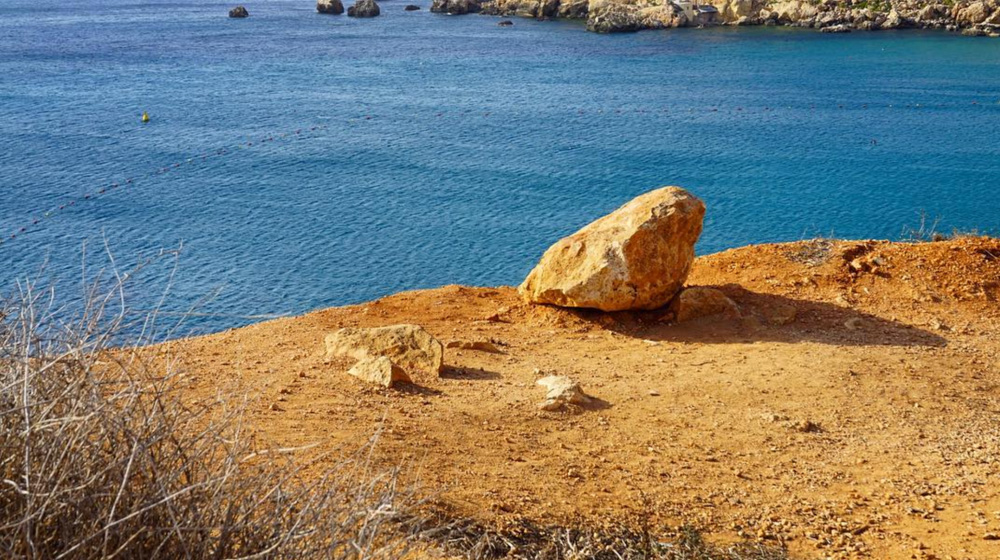 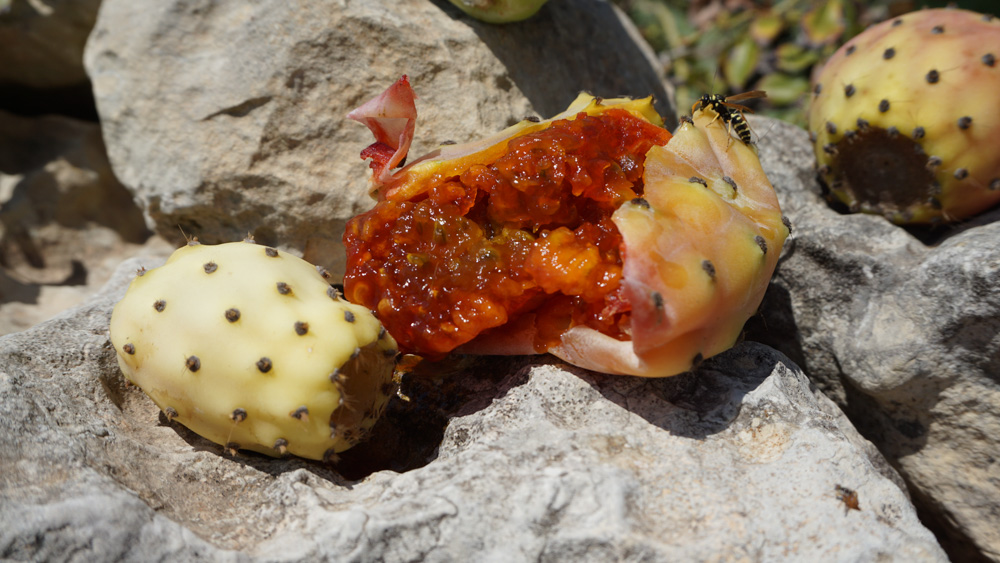 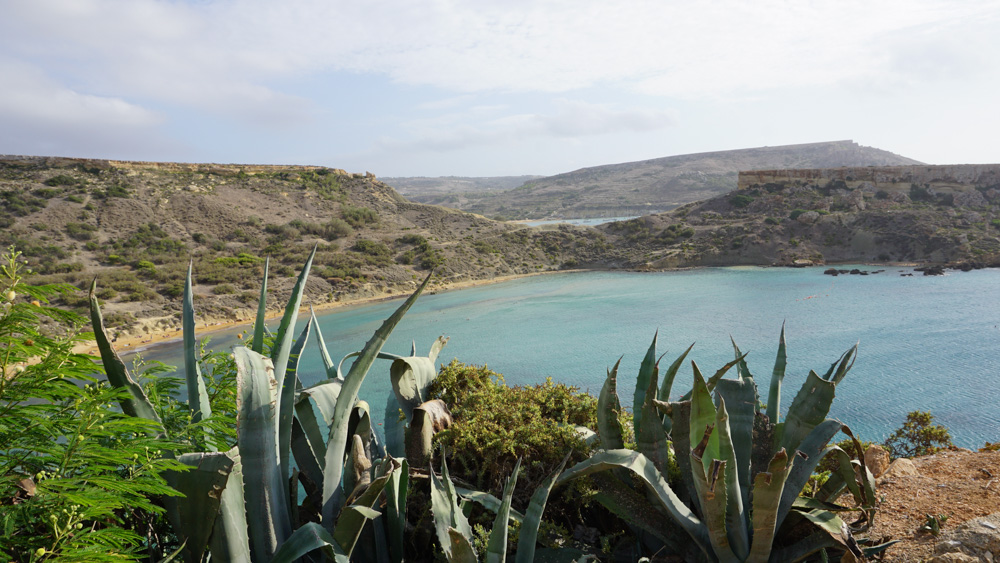