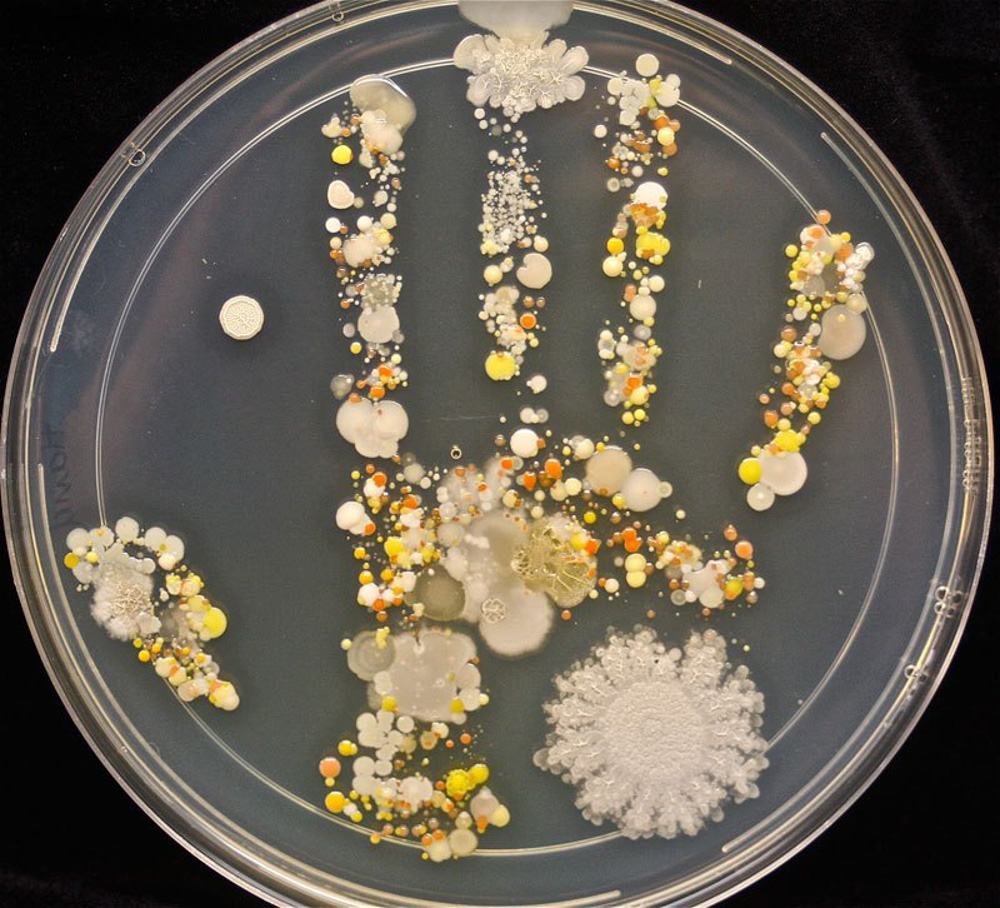 In this lecture I presented my research on organisational structures in nature, including underground mushroom mycelium; slime mould intelligence and emergent behaviours; how bacteria can recognise one another and activate themselves upon reaching a critical mass; I talked about birds communication, and the bioluminescence of deep-sea creatures. Though entering the territory of fabulation, the lecture aimed to opens up our imagination to an interconnected world.

The idea of the ruin is a dominant image in our current vision of the future. The ruin is often considered as a scene of devastation that is overtaken / overgrown by other structures – for instance mushrooms were the first living beings to emerge after the atomic bomb that devastated Hiroshima. In my talk I presented fungi as a metaphor to consider tactics and organisational structures in society, or perhaps, how we can continue to live in the scene of our own devastation.

The presentation included a myriad of visual materials – interweaving artworks from my previous and forthcoming curatorial projects and research material, including artworks and videos by: David Attenborough, Anna Barham, Allora & Calzadilla, Olivier Castel, Rowena Harris, Jenna Sutela, Iza Trasewicz; a video about a dancing parrot; a documentary about slime mould; and a Japanese horror movie from1963, titled Matango – 'The Attack of the Mushroom People'. 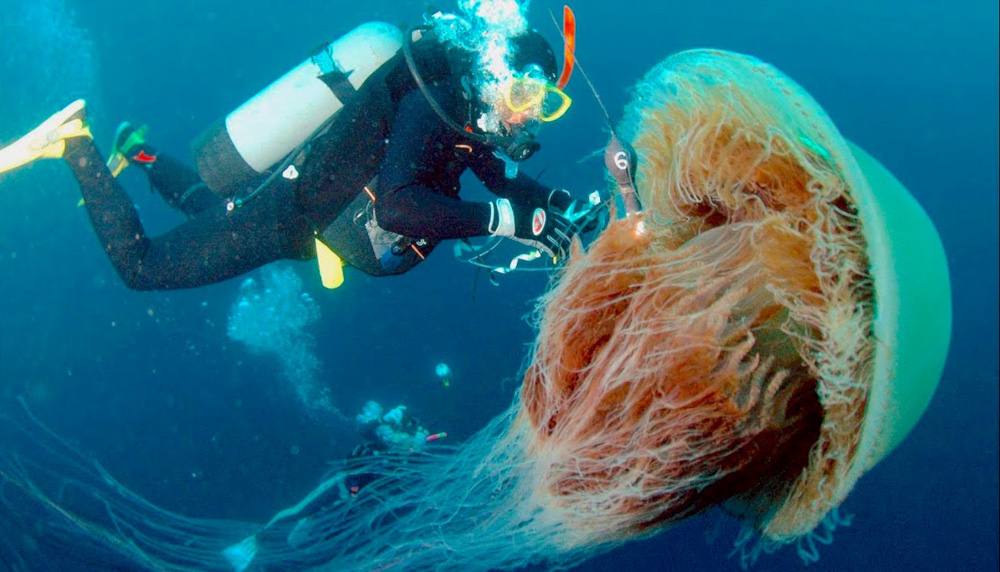 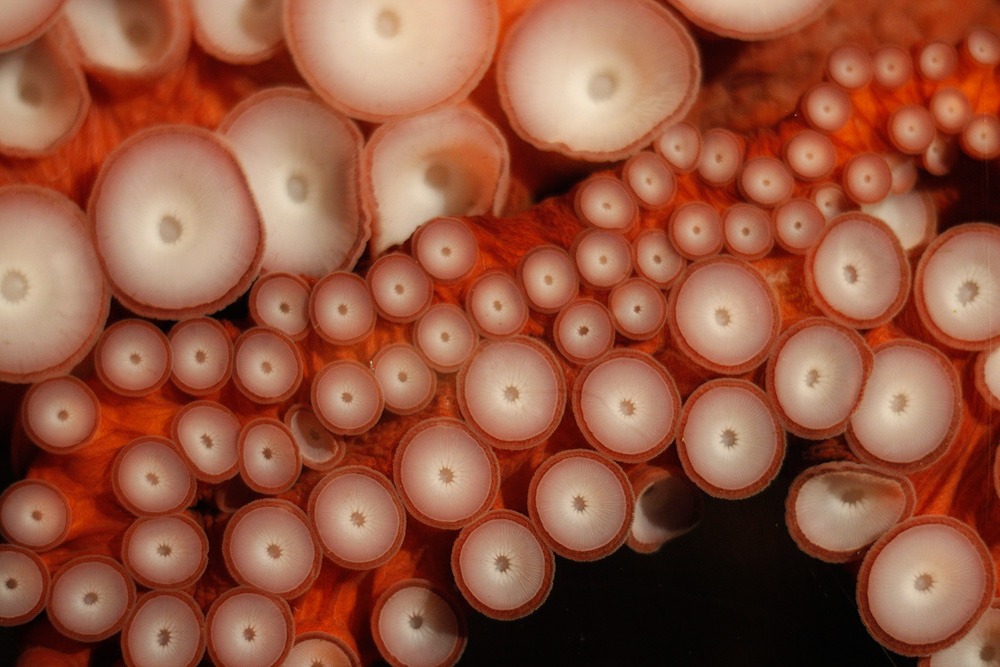